Vincennes: AMY, the application that wants you well at the pedestrian crossing

The commune of Vincennes, in conjunction with the RATP, has launched an experiment with an application that alerts distracted pedestrians that the passage is 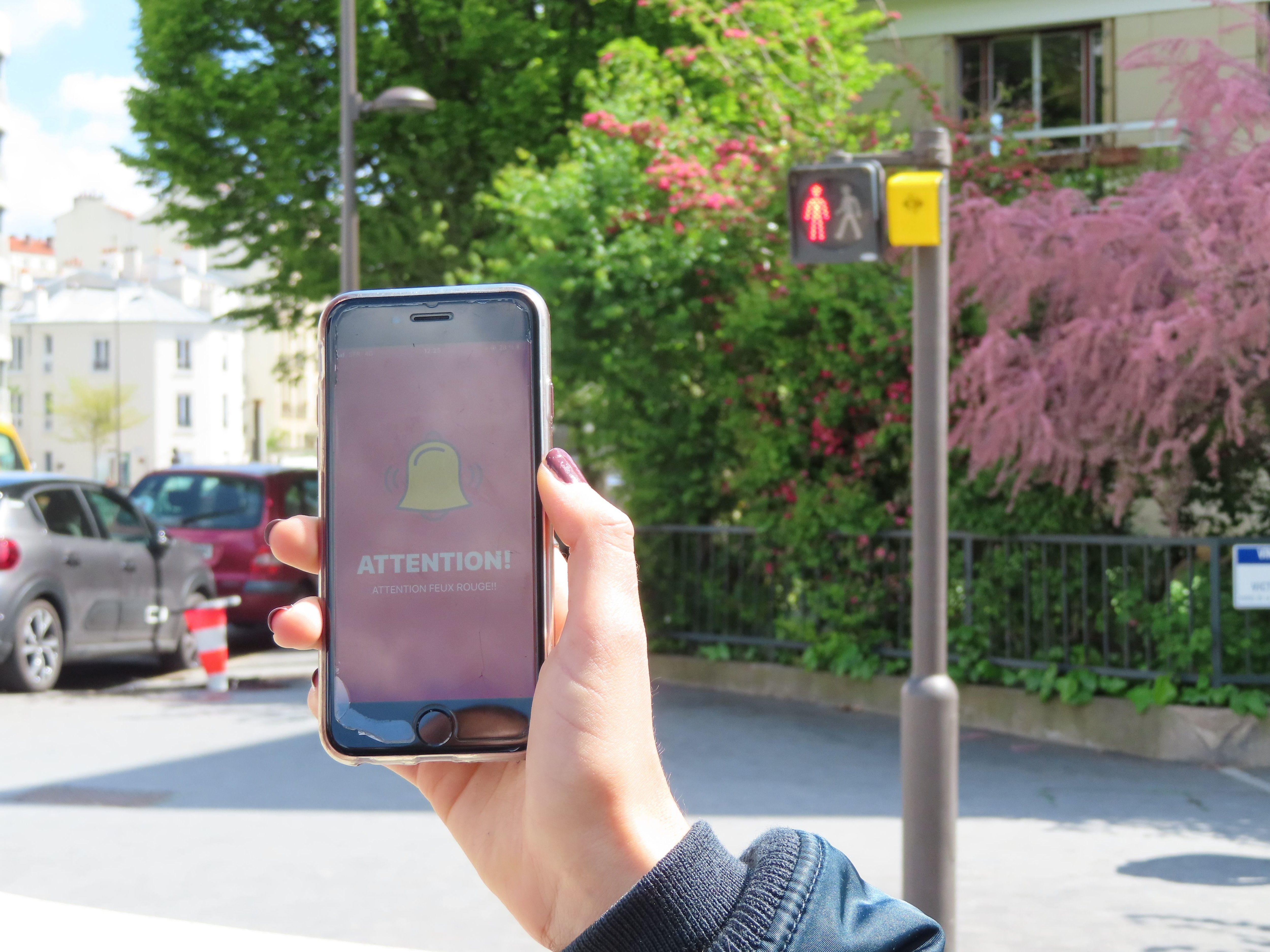 The location is strategic at the exit of the Hector-Berlioz school complex and a few dozen meters from the entrance to the RER A station in Vincennes.

At the intersection of rue Antoine-Quinson and rue Victor-Basch, the municipality of Val-de-Marne, in conjunction with the RATP, has launched the AMY experiment, an application to protect pedestrians addicted to their smartphones.

This device is already being tested in Vélizy-Villacoublay (Yvelines), to alert pedestrians of the arrival of T6 trains.

The principle, extremely simple, requires the installation of two boxes emitting ultrasound on each side of the street, at the height of the pedestrian crossing, and to download the application, developed by the RATP and Copsonic, on his phone.

As soon as the pedestrian switches to red, the two boxes send out waves, harmless to users, which notify your telephone.

"Whether you are with your nose on the screen of your phone or your head in the clouds listening to a piece of music, you cannot ignore the alarm, explains Benjamin Charles, creator of the AMY application.

In this case, the phone vibrates and a horn sounds.

Then users are free to put on the sound they want.

The screen background turns red, with a yellow bell in the center that moves.

At the meridian break, the simple observation of the flow of college and high school students proves the inventors right.

“We spend a lot of time on our phone.

We are sometimes inattentive and we try to go as short as possible, ”explains Clara Burguyllo, elected to the municipal youth council, testing this novelty.

"An alarm in the helmet, it can't hurt"

At the same time, one of his comrades, staring at his screen, crosses. At no point did he seem to have looked to see if a car was coming. “I have it in my hand all the time, either listening to music or answering messages,” says Louise, a 14-year-old student. An alarm in the headset, it can't hurt. "Beside him, Eline, 13, nods and adds:" If the car is electric and you are in your thoughts, listening to music, it is the dangerous combo. We really are not careful! “Beyond the youngest, particularly affected, this also applies to users who run for fear of missing the RER.

“Our number one concern is the safety of students,” points out Bruno Bobkiewicz, the principal of this college-high school which welcomes 1,400 high school students and 470 college students.

This tool is extraordinary because students are spending more and more time with their noses in the screen of their phones.

"" We will always have inattentive people,

, adds Xavier Léty, president of the RATP CAP Ile-de-France subsidiary which oversees the development of this product, one of the winners. of the road safety innovation prize.

Ultimately, our goals are to use as much as possible.

The application chosen for the Olympic Games

This simple application could be democratized on a large scale for several reasons.

“Once the tests are completed, the application should be directly integrated into the RATP application,” explains Benjamin Charles.

A guarantee of success given that the vast majority of public transport users in Ile-de-France use it to find out about train times, connections, etc.

The relatively expensive cost, ie 1,500 euros for the installation of these two boxes, could drop quickly as soon as the production scale changes.

"It's all the easier when you use the box used to warn the blind," explains Benjamin Charles.

In addition, the application was selected with 20 others to be deployed within the framework of the Olympic Games in Paris.

Vincennes: AMY, the application that wants you well at the pedestrian crossing 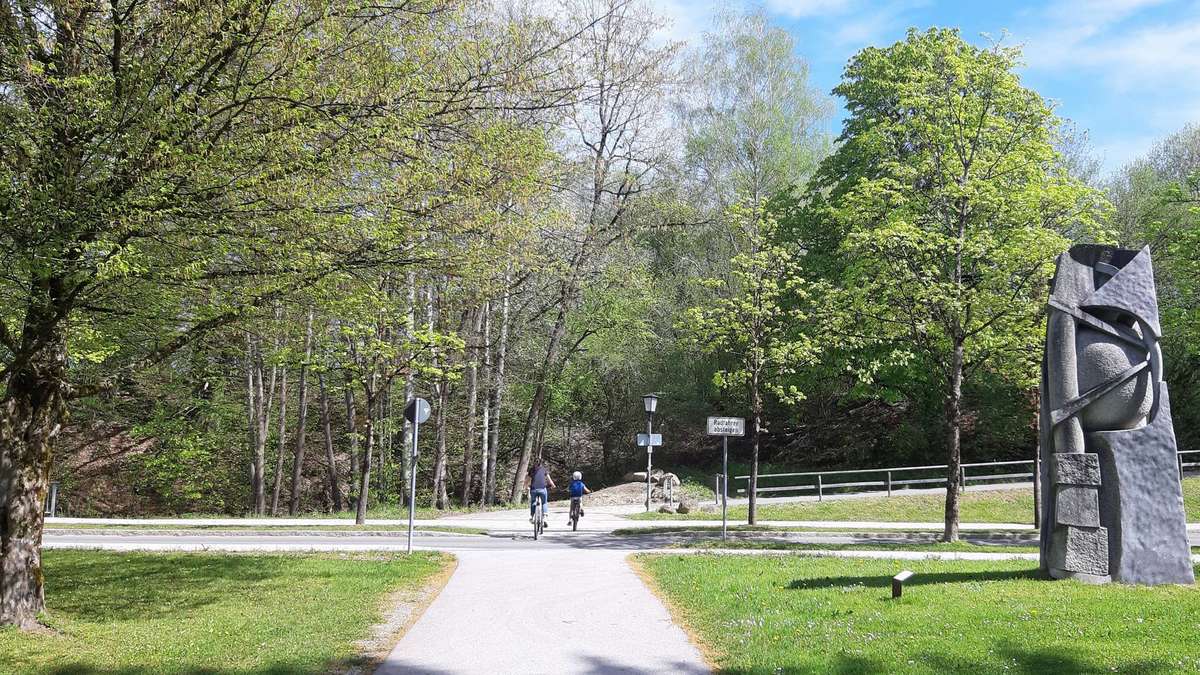 “Am Schlossbichl”: The “Penzberg together” faction wants to have the idea of ​​a bridge examined 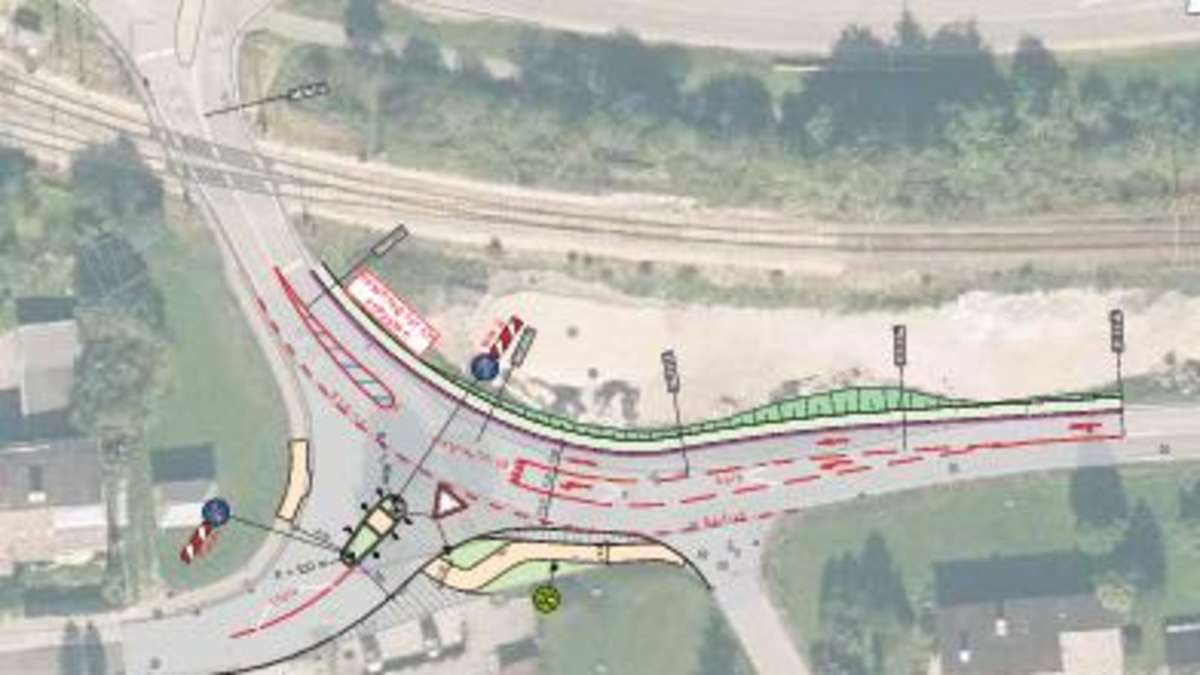 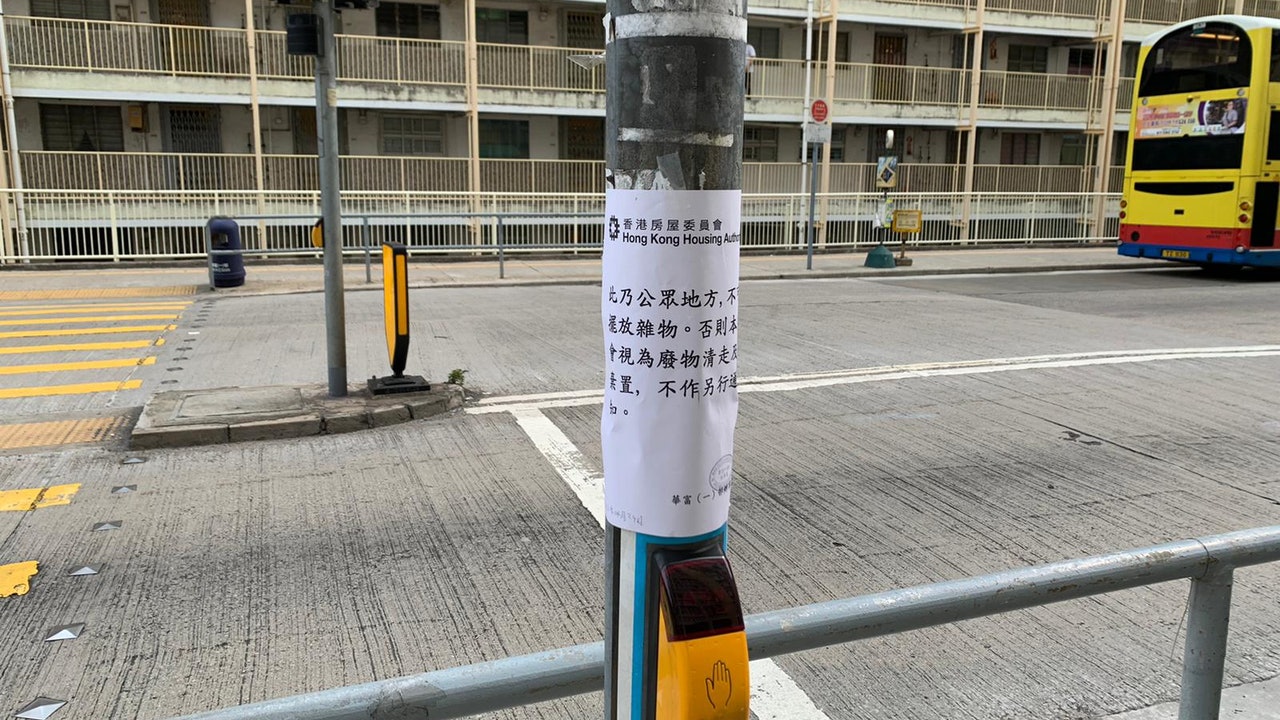 The foot-walking device suddenly disappeared. The Housing Authority posted a notice pointing out that the waste was removed. District Councillors denounced as judges 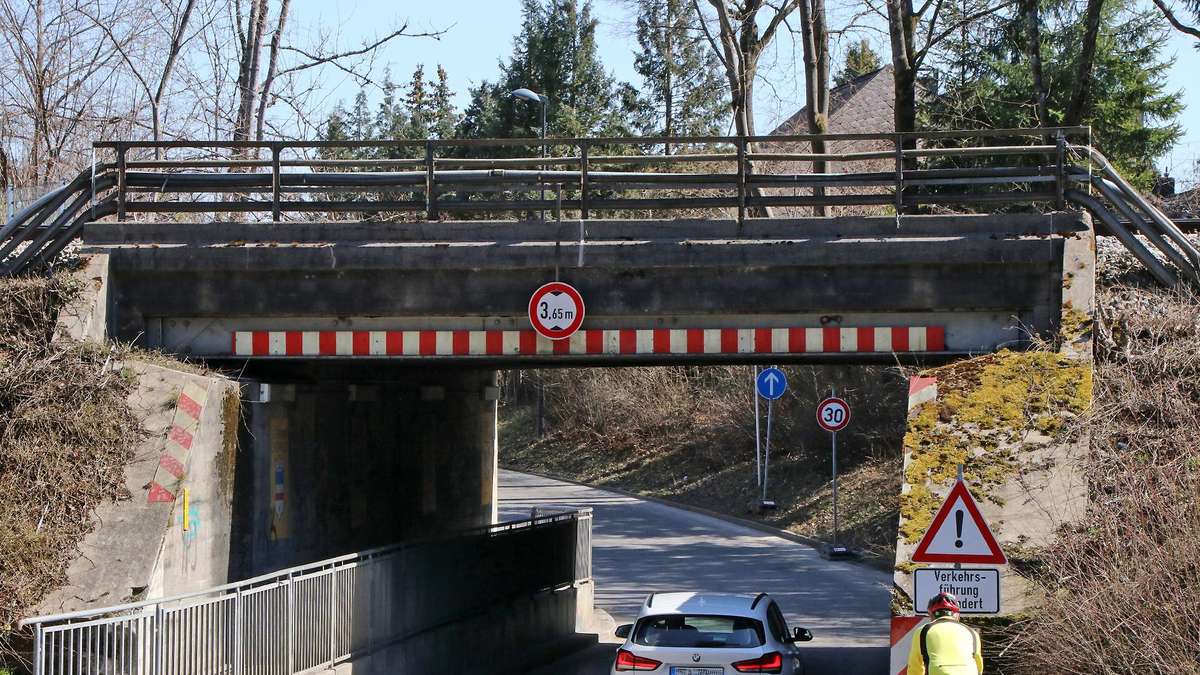 VIDEO. In Chatou, a pedestrian crossing prohibited to ... pedestrians 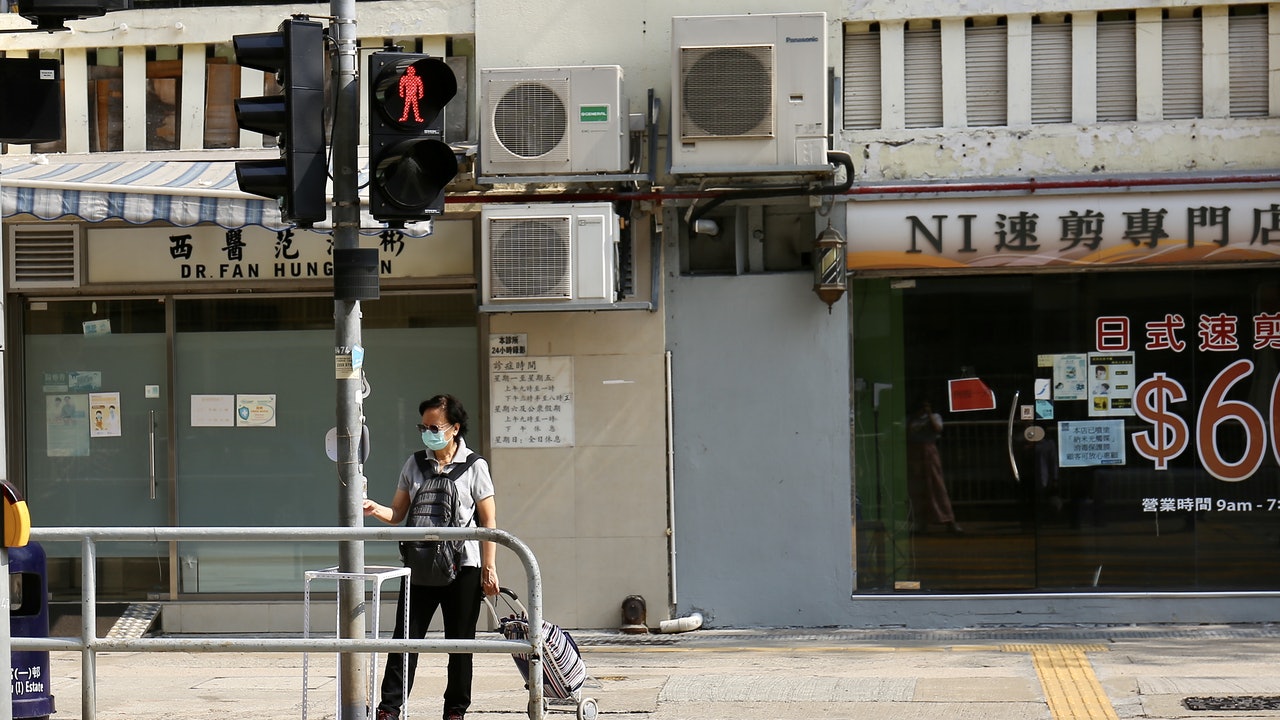 Do you have to "fake hands to others" when crossing the road? Foot pedal device is hand-free to reduce the risk of infection