Weather: Summer temperatures in Bavaria very soon - then there is a risk of thunderstorms and continuous rain

After days of rain, summery weather is announced for Mother's Day. But the joy doesn't last long. The next rain band is already lying in wait.

After days of rain, summery weather is announced for Mother's Day.

But the joy doesn't last long.

The next rain band is already lying in wait.

Munich - The winter jackets have been hanging on the cloakrooms in Bavaria's apartments and houses for far too long.

Now they can finally begin their well-deserved summer sleep.

But perhaps you shouldn't move them too far away, because after a short summer interlude there is a risk of the next drop in temperature.

Weather in Bavaria: Summer temperatures are finding their way into the Free State

After it had really rained in Bavaria in the past few days, the weather at the weekend slowly changes from ugly duckling to beautiful swan. On Saturday, the south of the Free State will get a foretaste of summer 2021 - or at least spring 2021. The weather gods have a cloudless sky and temperatures of around 17 degrees in their luggage for the people south of the Danube. In northern Bavaria there are a few clouds and in Hof it is still fresh with 13 degrees. In the night it gets really zapper all over Bavaria.

ground and values ​​around zero, predicts

from the Fichtelgebirge to the Allgäu.

Then the heat club is swung on Sunday.

Storm depression Hubertus has now withdrawn to the British Isles and

the way for a “surge of really warm air”, write the meteorologists from

Peak values ​​of 27 degrees are achieved in Lower Franconia and still a very pleasant 23 degrees in Berchtesgaden.

And the trend continues on Monday.

The heat center of Bavaria then moved to Landshut and brought the Lower Bavarian district capital 28 degrees.

And even on Tuesday night, the temperatures remain in the double-digit range.

Weather in Bavaria: Storm Hubertus comes back - with a thunderstorm in his luggage

On Tuesday, storm depression Hubertus has had enough of fish & chips and comes back to Germany with cold air in his luggage.

It doesn't get along well with the summer temperatures in Bavaria and thunderstorms can occur from Lindau on Lake Constance to Nuremberg.

In the north of the Free State, meanwhile, it is raining without thunder and lightning.

In Lower Franconia, the values ​​drop to 17 degrees in Passau, another 25 degrees are reached.

On Wednesday the summer intermezzo is finally over and it is raining heavily all over Bavaria.

More than nine degrees in Berchtesgaden and Kempten and 13 degrees in the north are no longer possible.

After the heat wave at the weekend: Bavaria is threatened with extreme weather changes - continuous rain on the march 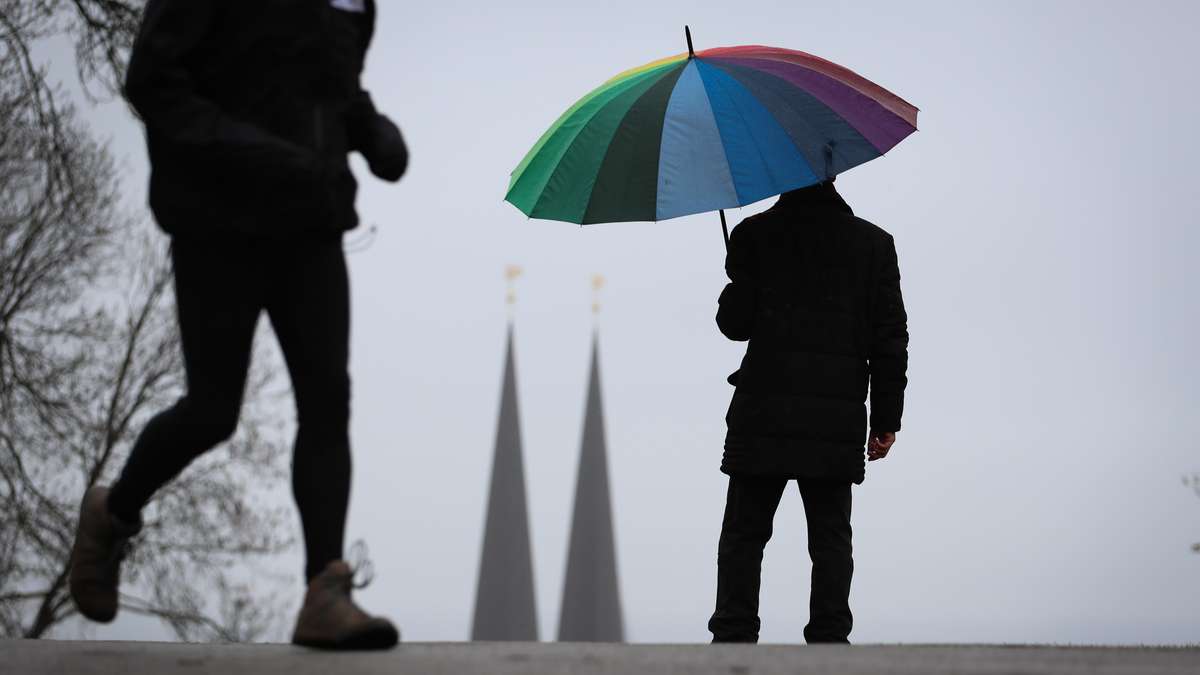 After the heat wave at the weekend: Bavaria is threatened by another extreme change in weather - with thunderstorms and continuous rain 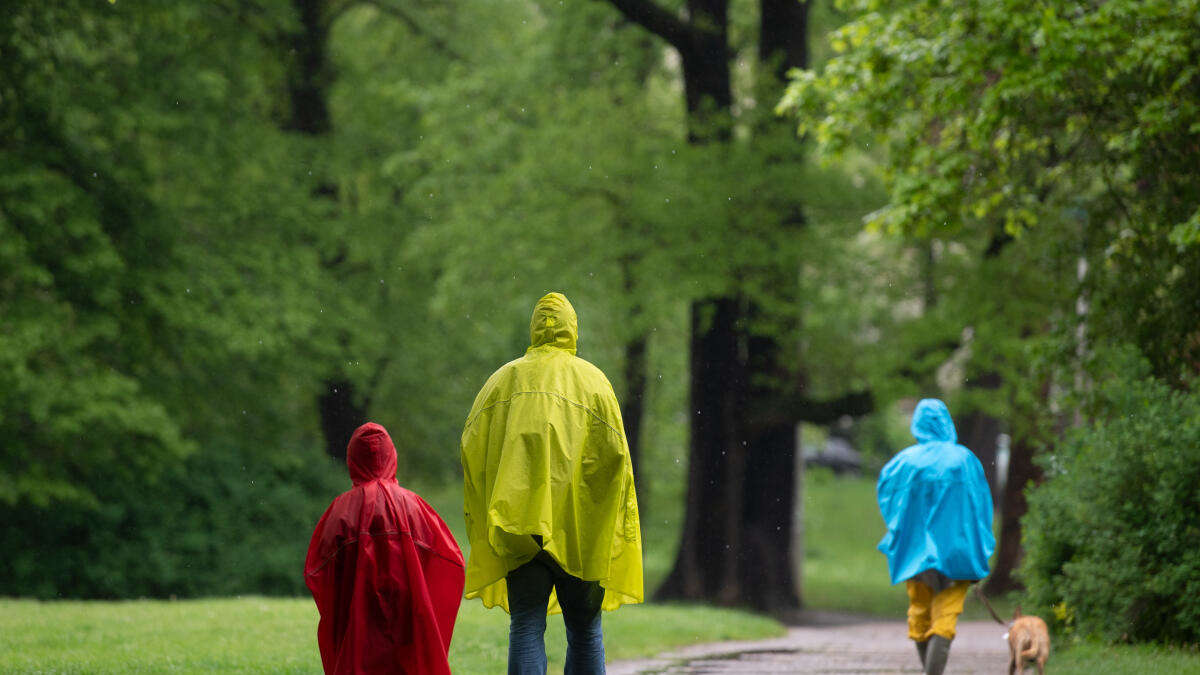