Andreas Lenz (40) from Frauenneuharting has been nominated by the delegates of the CSU district associations Erding and Ebersberg as a candidate for the federal election in autumn. The election took place in the open air in the Vaterstetten sports stadium. Andreas Lenz (40) from Frauenneuharting has been nominated by the delegates of the CSU district associations Erding and Ebersberg as a candidate for the federal election in autumn.

The election took place in the open air in the Vaterstetten sports stadium.

- The CSU in a quandary between its statutes and the corona pandemic. The party's rules and regulations stipulate a presence event for a nomination like this; because of Covid-19, this should be avoided as much as possible. The party delayed the meeting for a long time, then wanted to hold it quietly and clandestinely without the press. “Because one was afraid of a shit storm” in the social media, it was said on Saturday, May 8th, on the edge of the Vaterstetten sports stadium, where 140 delegates from Erding and Ebersberg had taken their seats - all well-behaved with masks, all well-behaved with necessary items Distance.

The secrecy did not work, but shows a certain nervousness of the otherwise so certain of victory Christian Socials.

Lenz, who has been in the Bundestag for two terms, was nominated for another term of office with 98.5 percent of the votes in the one-hour event.

Lenz: Don't run after the Greens

The nervousness also spoke his sentence that you shouldn't run after the Greens.

What Lenz did not say, but what all delegates know, of course, is that CDU / CSU are currently behind Bündnis 90 / Die Grünen in all serious surveys, which gave the image of “chasing after” a special flavor.

Lenz called for the “Greens to be put in place” and for the weak points of their policy to be clearly identified.

The danger of a green-red-red federal government is real, he alluded to a possible coalition of the Greens, the SPD and the Left.

Right at the beginning Martin Bayerstorfer from Erdingen spoke of an "unprecedented" difficult situation.

The district administrator and CSU district chairman meant the pandemic that made the election campaign difficult, but he also meant the situation in the Union after the battle for the candidacy for chancellor between Armin Laschet and Markus Söder.

He called on the delegates to unite.

Lenz: He would have preferred Söder

Lenz made no secret of the fact that he would have preferred the Bavarian Prime Minister and CSU chairman as candidate for chancellor.

He will not force anyone to hang up Laschet posters.

"Don't worry, there are enough posters from me," he said jokingly and received applause from the stands.

There was also applause when he called for the Chancellor's term of office to be limited.

In any case, he will work for it.

"Abominable Processes" in the Union

Lenz was honest. He analyzed the difficult starting position for the Union. He recalled the reprehensible machinations of Union politicians in connection with the procurement of masks. The events were "horrific". “Such people have no place in parliaments, that disgusts me,” he said without mentioning the name of the former Bavarian Minister of Justice and today's member of the state parliament, Alfred Sauter, or the names of his colleagues in the Bundestag who were thrown out of the party. There were also mistakes in pandemic management. There were quite a few things that could be questioned well. He had pointed this out both internally and externally. "We need common sense checks more often," said Lenz. He locates this in the CSU local associations,where many “competencies are available”.

The woman from Neuhartinger called for a courageous election campaign with a “Team Future” that looked at the “regular customers” of the CSU.

This consists, for example, of medium-sized businesses, agriculture and crafts.

Lenz was convinced that only a strong CSU could ensure that the weighty voice of Bavaria was heard in Berlin. 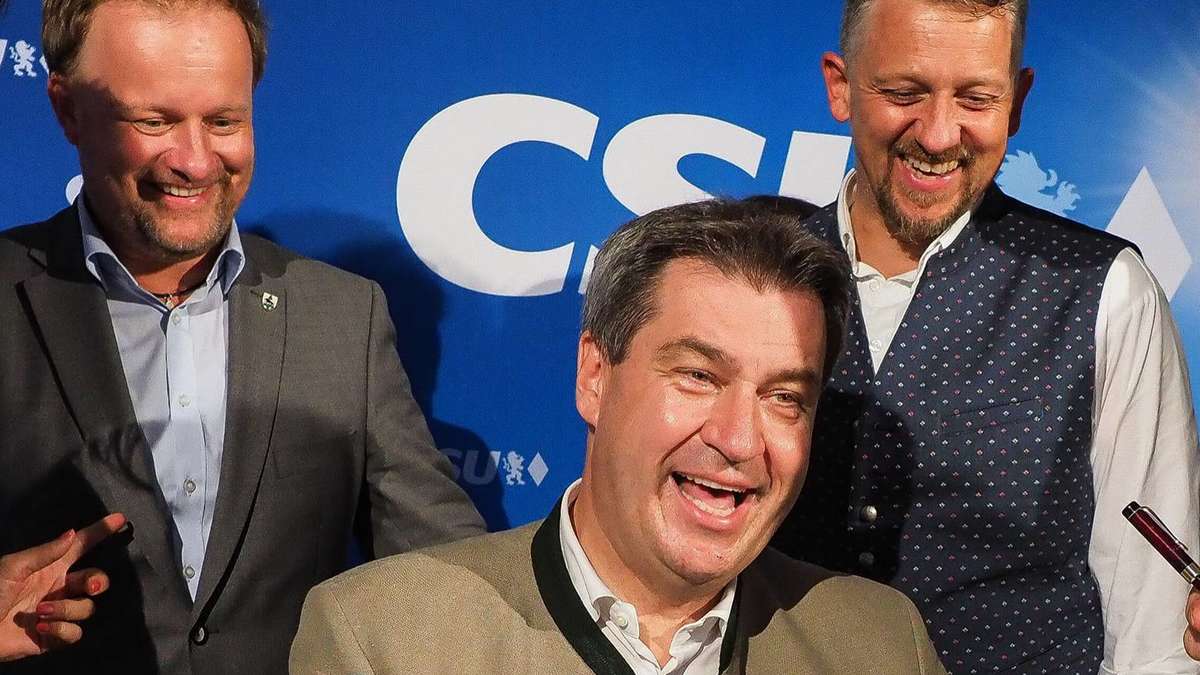 CSU base in Laschet: A victory for the "apparatchiks" 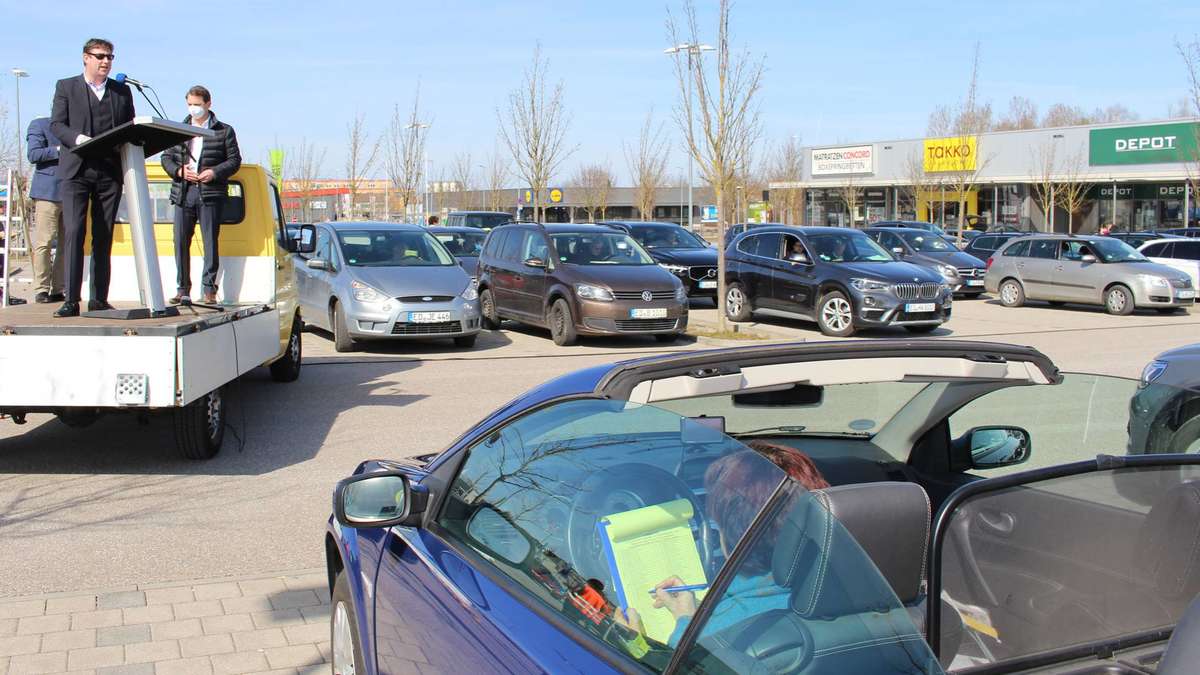 Andreas Lenz wants to stay in the Bundestag: "We have to fight and I can fight"

Bundestag: Nine candidates for a seat "A huge vote of confidence" 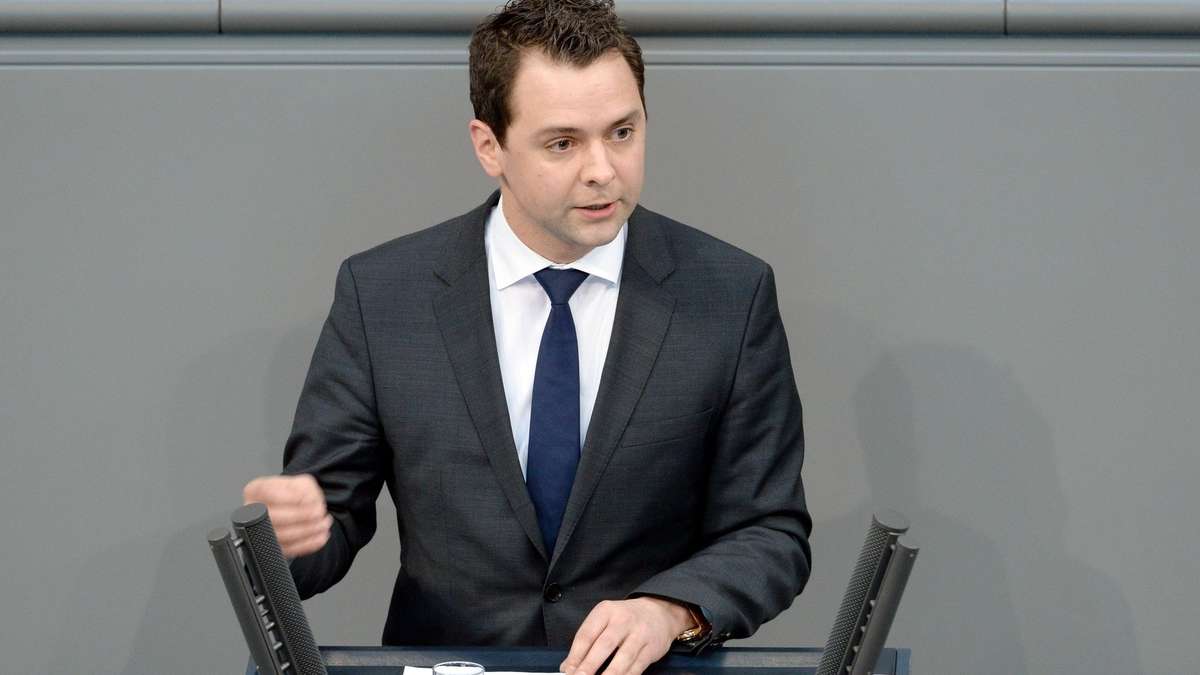 Masken-Raffkes: "Much trust in politics destroyed"