For weeks there was a dispute in the Union about the question of the candidate for chancellor. Ultimately, the choice fell on Armin Laschet. Nevertheless, the decision is still being debated in Union.

Nevertheless, the decision is still being debated in Union.

In his opinion, Laschet now has to get the polls for the Union out of the deep.

In addition, he emphasized that the CSU must "disconnect from the national trend".

In contrast to Blume, who spoke of “decoupling”, CDU General Secretary Paul Ziemiak called on the Union to unity.

In exceptional situations, however, this should not apply. 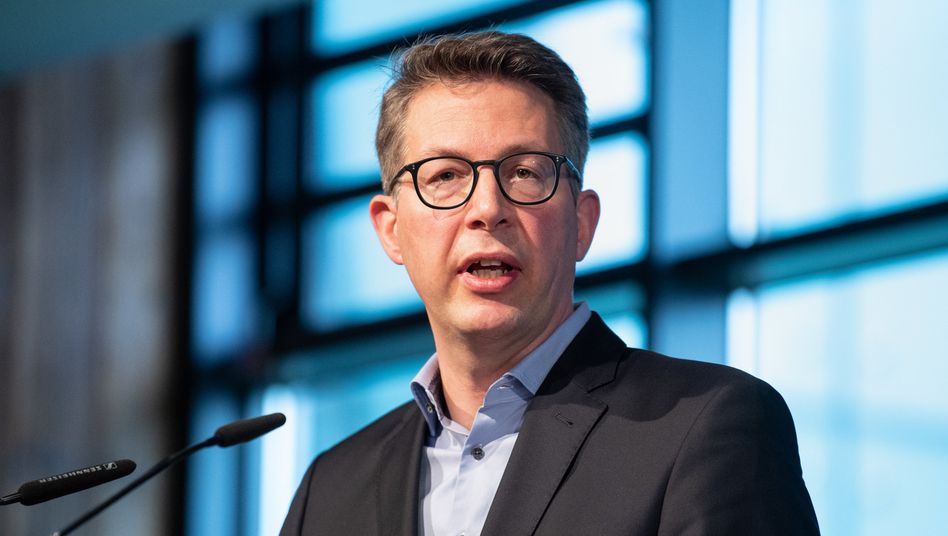 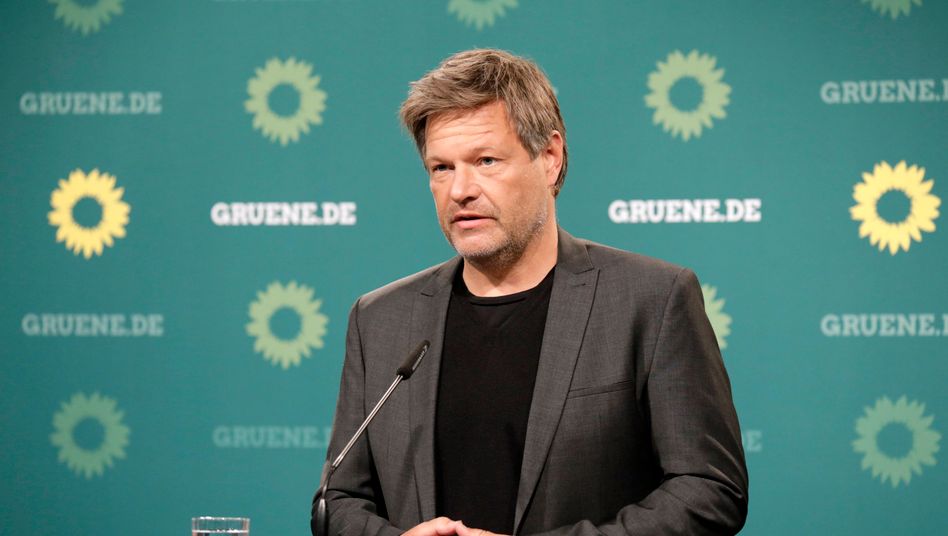