Trump daughter Ivanka attracts attention with a statement. An actress shares an explosive memory and accuses. 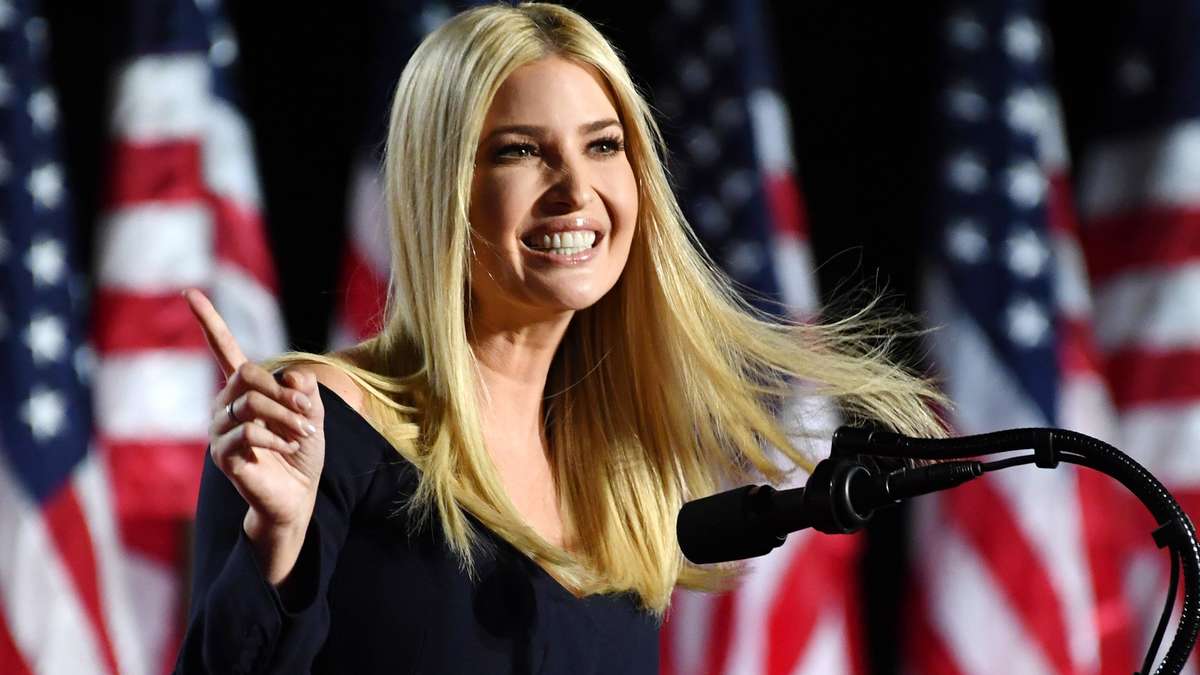 An actress shares an explosive memory and accuses.

The former model gained notoriety, among other things, through her advisory work during her father's presidency in the White House.

At the beginning of his term of office she was still considered a moderate, sympathetic face of the Trump clan, her unwavering loyalty to Trump - despite his controversial course - increasingly got caught in the crossfire.

Towards the end of his presidency, for example, left-liberal New York made it clear: The Trump-Kushner family had no place in their circles.

Her father's scandals and involvement during his presidency stuck to Ivanka Trump and her husband, Jared Kushner.

But now explosive allegations of a former participant in the reality TV show "The Apprentice" are bringing Ivanka Trump into trouble without any action from her father Donald Trump.

"I will never forget how I was at 'Celebrity Apprentice' and Ivanka Trump said to me: 'Wow, you speak very well'", recalls the black actress Vivica A. Fox in an interview with Andy Cohen on his show " For Real: The Story of Reality TV ". And added: “I don't think she knew then that she insulted us. I really think she thought she was complimenting us. It was like, 'Oh, wow, you're intelligent.' "

Moderator Andy Cohen then interjected that he did not think that the Trump daughter knew today that such a sentence was a racist insult.

In the United States, the

reported the incident that took place on the first episode of Trump reality show "The Celebrity Apprentice 7" in 2015, when Fox was a candidate. 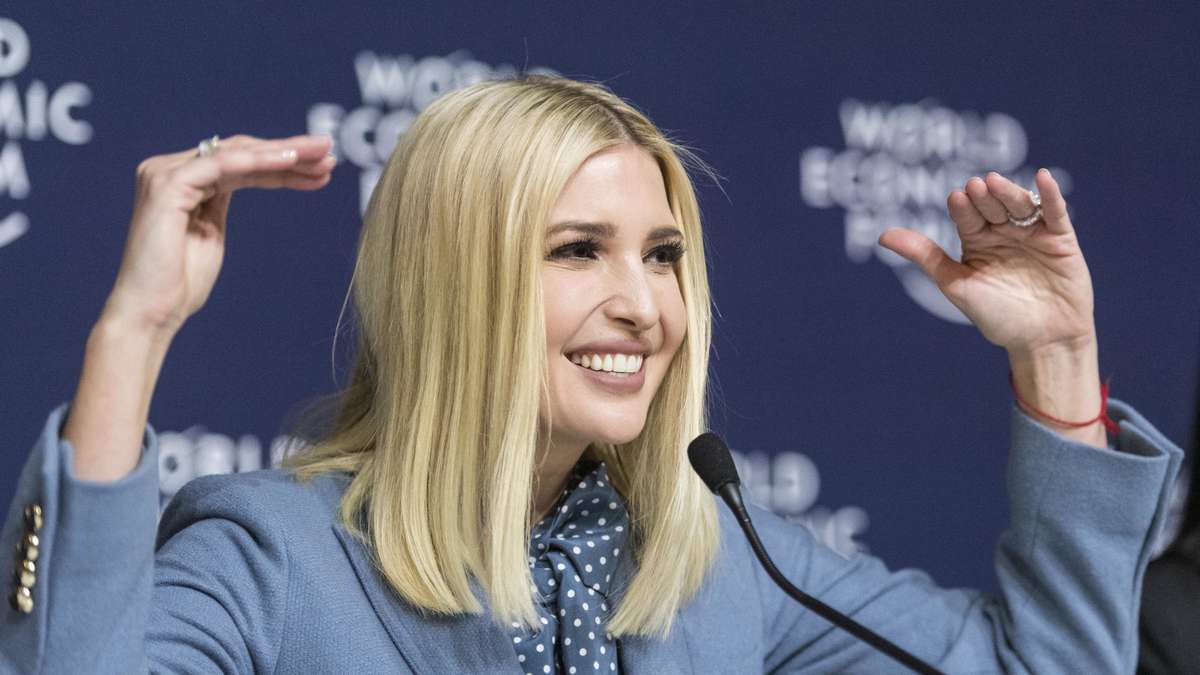 In jeans and a T-shirt: Ivanka Trump vaccinated Corona - and caused a stir on the net - Walla! Fashion

"Then he will blame Ivanka": Trump apparently ready to do anything to escape jail