The National Hurricane Center indicated that there is a 70% chance of storm development during the next 48 hours. 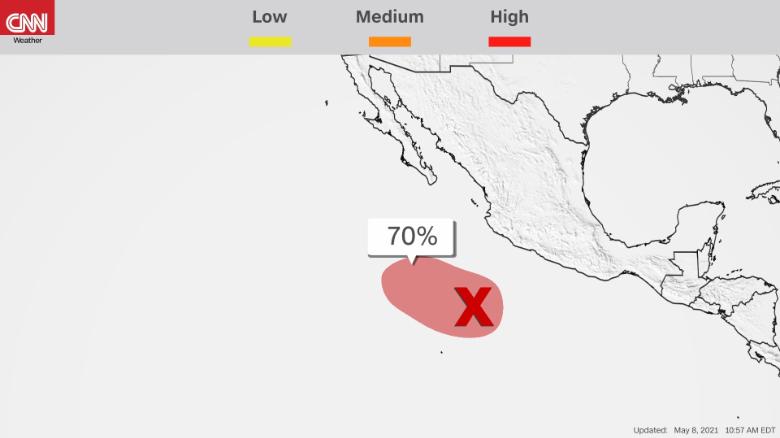 The first tropical storm of the 2021 eastern Pacific hurricane season has formed off the west coast of Mexico.

The system was developed a week before the official start of the eastern Pacific hurricane season, which begins on May 15.

This is not the first time that a tropical system has developed before the official start of the hurricane season.

The eastern Pacific has had a tropical depression or tropical storm form before the official season in three of the last five years.

This system was formed on Friday and the National Hurricane Center (NHC) indicated that there is a 70% chance of development for this storm during the next 48 hours.

"Conditions are ripe for further development of this system over the next day, and a short-lived tropical depression or tropical storm is likely to form tonight or Sunday," the hurricane center said Saturday morning. .

The storm is unlikely to hit land.

However, if it becomes a tropical storm — as forecast this weekend — the first name on the list of cyclones for the Pacific is "Andres."

The Pacific is not the only ocean basin that has experienced pre-season tropical activity in recent years. Over the past six years, the Atlantic has also named at least one form of tropical system before the official start of the season, on June 1.

"You can also make a list of items to replenish emergency hurricane supplies and start thinking about how you will prepare your home for the next hurricane season," said the hurricane center.

Another hyperactive hurricane season is coming 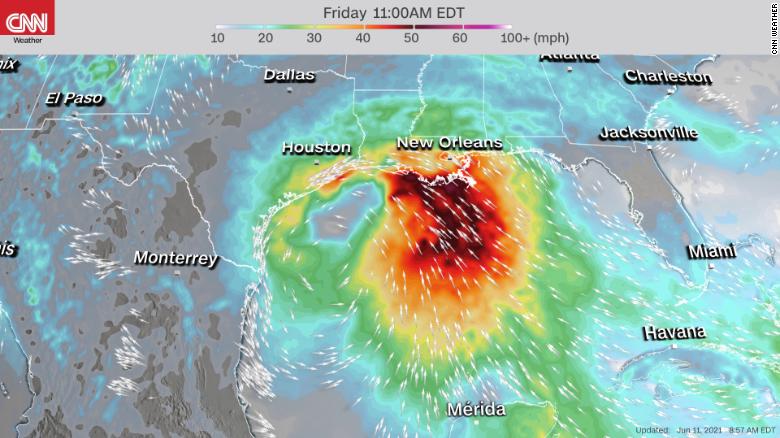 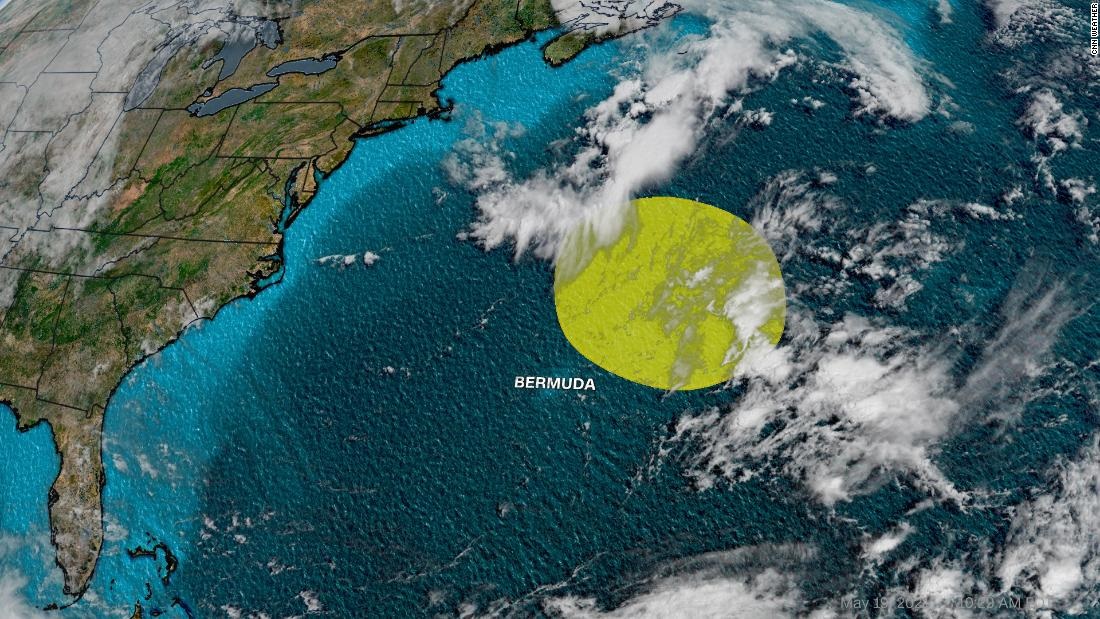 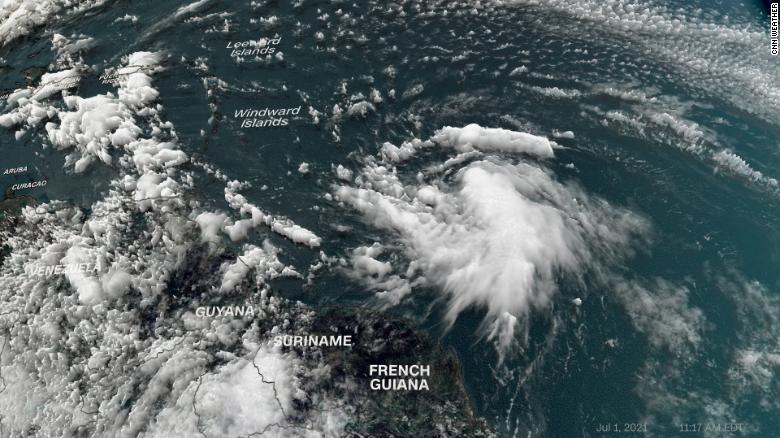