The tail stretched out on the sand in the subtropical sun. Visitors were registered in an online system and shortly after they were already vaccinated and sitting under an awning, drenched with sweat and waiting for their Florida vaccination card. 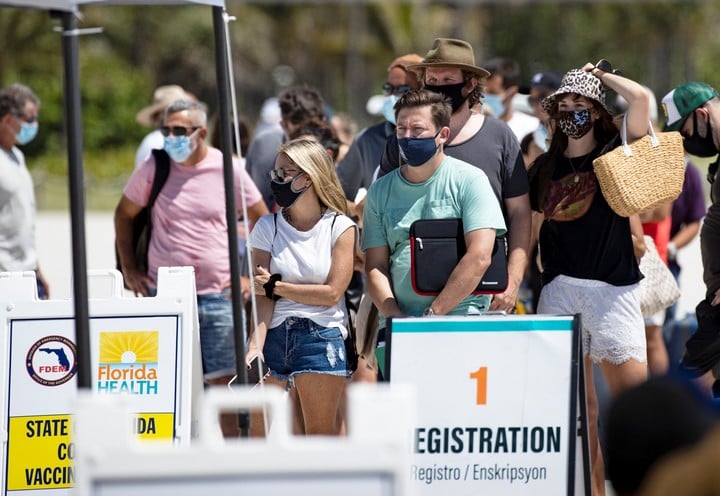 María traveled from Honduras with her parents.

against the coronavirus this Sunday on the beach in Miami Beach, Florida, in a position that immunized travelers with the single dose of J&J.

The tail stretched out on the sand

in the subtropical midday sun

Visitors registered in an online system and soon after they were already vaccinated and sitting under an awning, drenched with sweat and waiting for their Florida state vaccination card.

"In my country [covid-19] is getting out of hand and there is not much possibility that we will soon have access to the vaccine," said María Bonilla, a 40-year-old accountant who

arrived on Saturday from Honduras with her parents , 63 and 73 years old.

Queues to get vaccinated.

The three of them lined up wearing masks.

"We had to make the decision to seek a solution outside the country,

The same decided Blanca Díaz, a 50-year-old woman who arrived on Friday from Mexico.

There you can get infected at any time

"They are just beginning to vaccinate older people."

The race for the vaccine is accompanied by a notable increase in the prices of air tickets.

For example, flights from Buenos Aires to Miami, which normally cost about

Bonilla said he was aware of the privilege he enjoys for having been able to travel with his parents to get vaccinated.

"It is unfortunate. This

Democratic Commissioner David Richardson, who was overseeing the operation, said he had mixed feelings about it.

To get the Johnson & Johnson vaccine against the coronavirus.

should help as many people as possible,

"My concern is that it seems that only people who can afford an airline ticket can come to the United States to get vaccinated."

But "what about the poor in South America?" The official asked, asking the US government to send vaccines to those countries "so that everyone has access to it,

not just those who can afford a plane ticket."

, the favorite brand of tourists because it requires a single dose.

It is the second weekend that the city of Miami Beach installs this stand on the beach.

And it will continue to do so over the coming weekends.

The Johnson & Johnson vaccine booths on the beach.

, regardless of their place of residence.

In theory, Florida only vaccinates people who reside in the state or who indicate - verbally - that they offer a service here.

For ten days, it is no longer necessary to show a residence document to prove it.

This flexibility was implemented

to stimulate the vaccination of undocumented people, although in fact it also facilitates the arrival of more tourists.

The previous restrictions did not prevent vaccine tourism anyway.

wealthy Latin Americans had been

They did so by showing bank accounts with an address in the United States or temporary rental contracts, from Airbnb for example, that were immediately canceled.

- have received at least one dose of the vaccine in Florida, according to the Department of Health.

"At this point, the people who haven't been vaccinated certainly haven't been due to unavailability," Florida Governor Ron DeSantis said Monday.

The governor of Florida eliminated all measures related to the coronavirus

Miami started the free vaccination campaign on the beaches 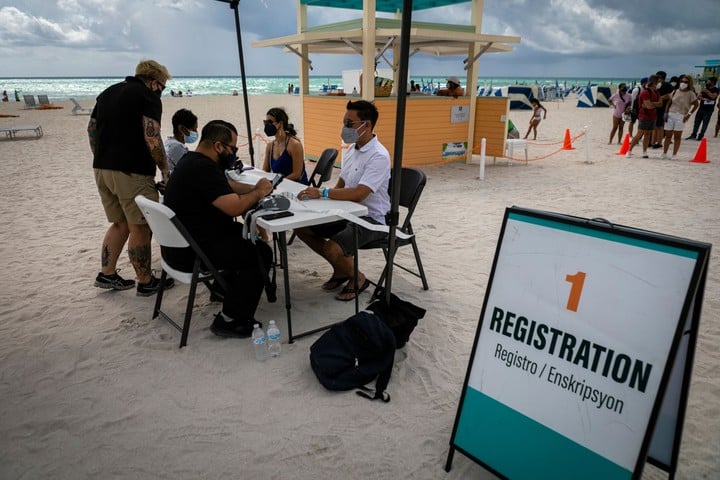 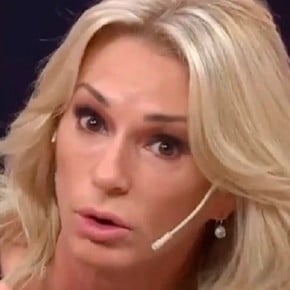 Argentines who are vaccinated in Miami: after the 'stoked', from the Foreign Ministry they assure that it is not enabled 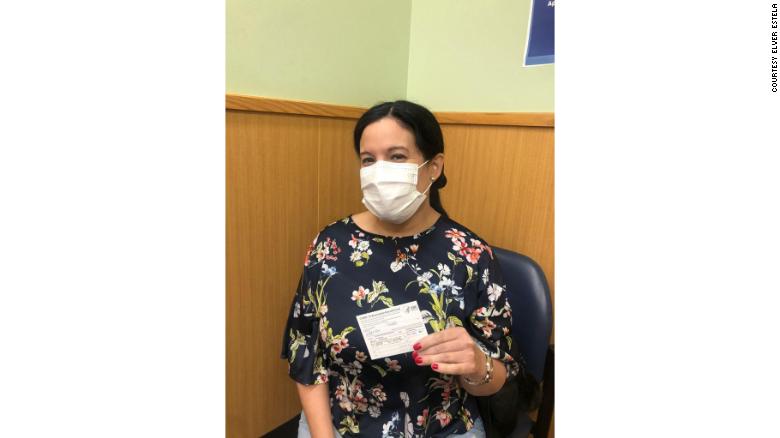 Vaccine tourism: Latin Americans go to the US to get vaccinated against covid-19 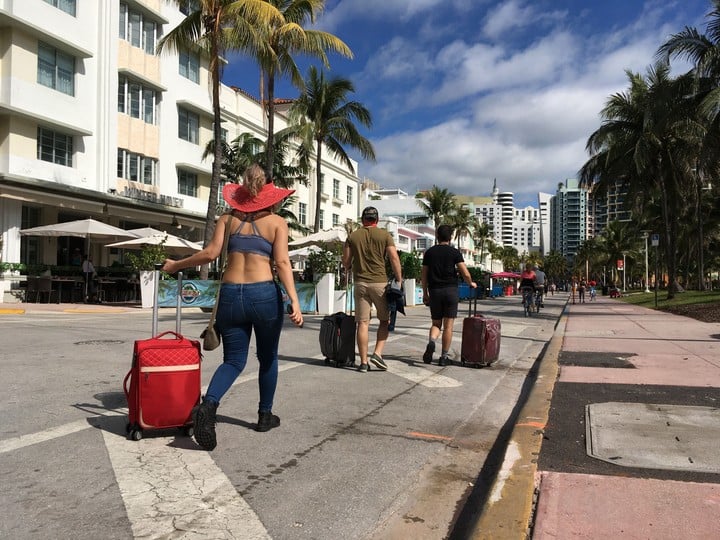 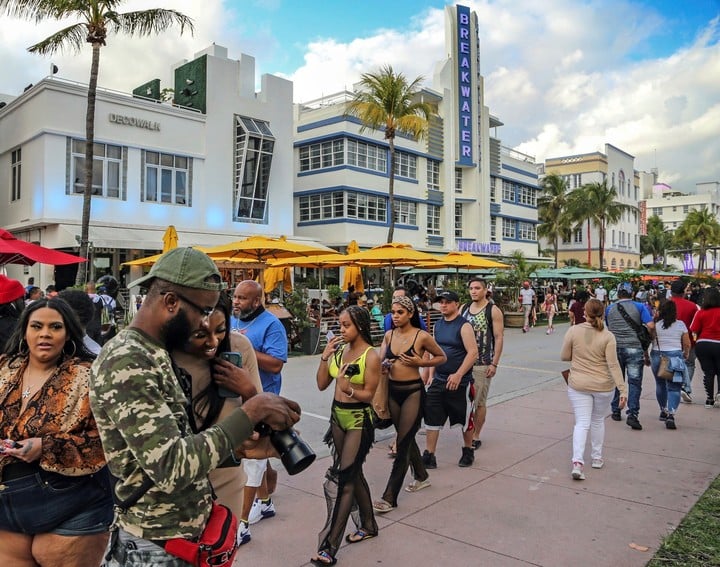 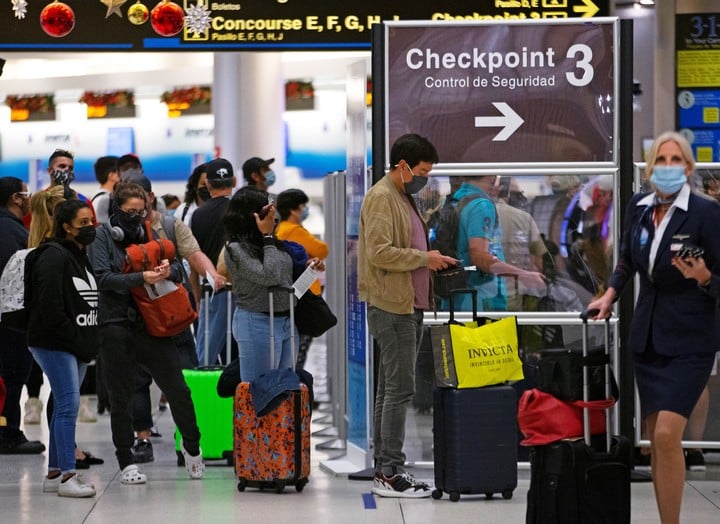 What coronavirus? The Miami Beach party does not understand Covid 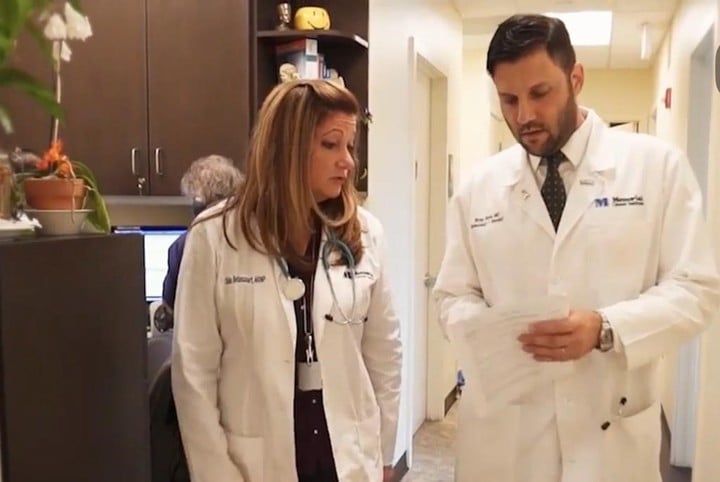 The shame of an Argentine doctor in the United States: 'People get vaccinated in Miami while they go shopping' 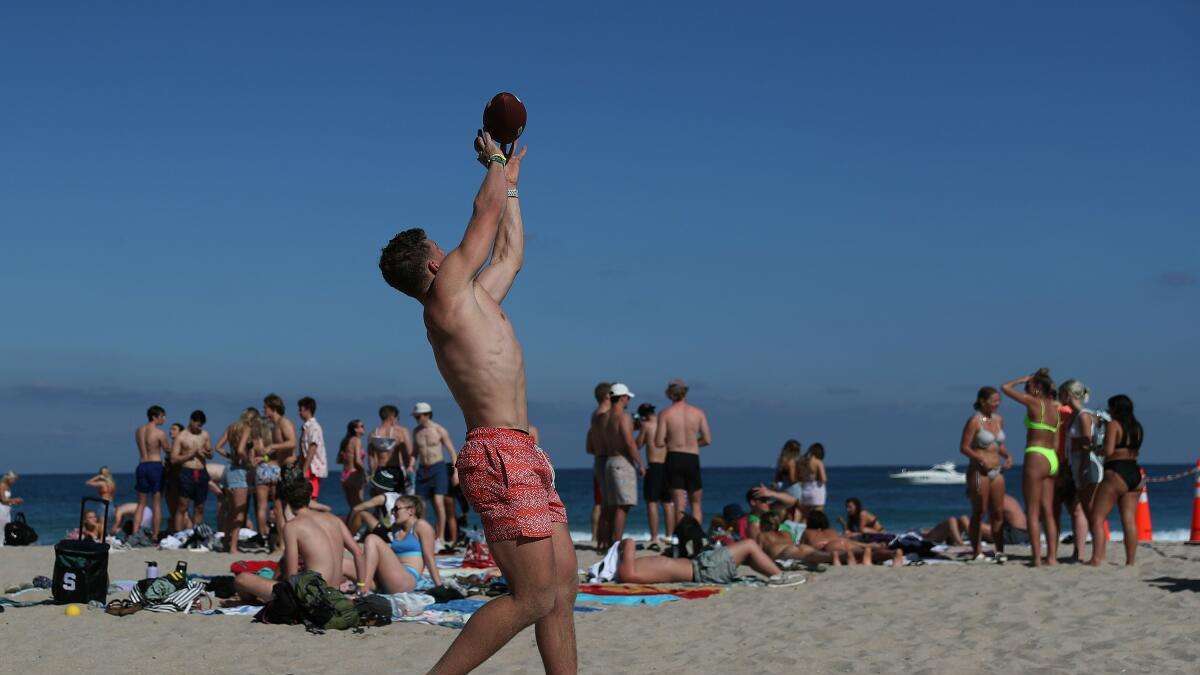