Interview | Business in the epidemic city is not damaged. Hengxiang continues to invite people to open a store. CEO: I hope there will be one in the district

At the beginning of last year, the outbreak of the new crown pneumonia epidemic, the retail industry plummeted, and the number of visitors to Hong Kong dropped sharply. As a century-old store, Hengxiang couldn't stand alone. Fortunately, driven by local consumption, e-commerce and overseas business, the overall business 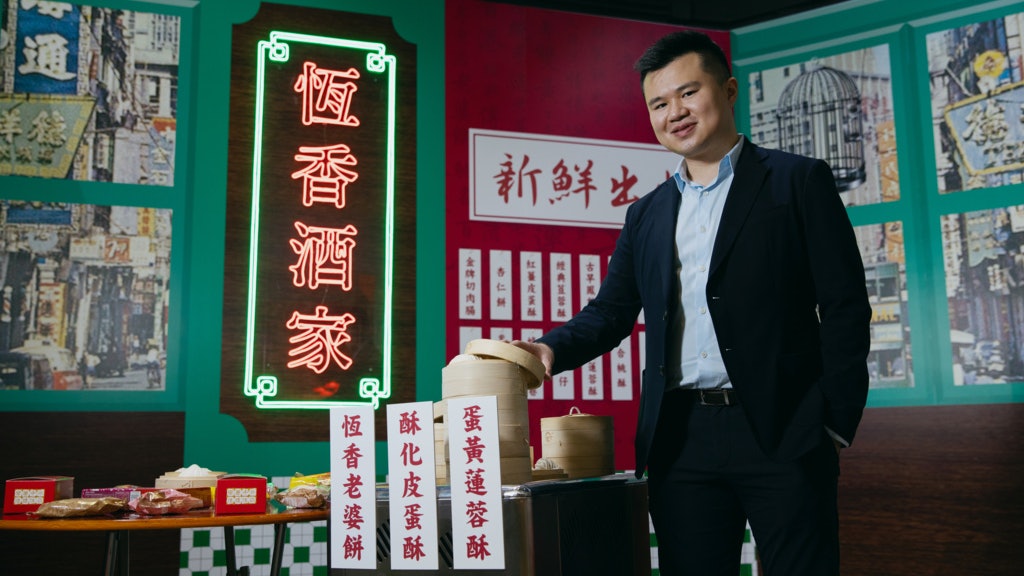 At the beginning of last year, the outbreak of the new crown pneumonia epidemic, the retail industry plummeted, and the number of visitors to Hong Kong dropped sharply. As a century-old store, Hengxiang couldn't stand alone.

Fortunately, driven by local consumption, e-commerce and overseas business, the overall business is not too affected. This year, 4 to 5 more branches will be opened, with the goal of "one in every district" in 18 districts.

He accepted an exclusive interview with "Hong Kong 01". It turns out that behind this series of "engagement" is his "important task" to promote local culture.

Wang Weiliang said that 4 to 5 more branches will be opened this year, with the goal of "one in every district" in 18 districts.

Under the epidemic, the business of most retail stores has fallen sharply, and this century-old store is no exception. The average store business has fallen by about 40% compared with before the epidemic. The business impact of tourist areas such as Tsim Sha Tsui and Causeway Bay has been even more affected, with a decline of 60%; "base camp" Yuen Long’s business is relatively stable, with a turnover of about 100,000 yuan on weekdays, and 300 to 400,000 yuan during peak sales periods.

Wang Weiliang, Chief Executive Officer of Hang Hung Bakery Co., Ltd. said that the months after the Chinese New Year last year were the "darkest" time. Fortunately, the company has an e-commerce platform, overseas business, and a rebound in local consumption. The project is expected to be tied, "Finally, the business will not drop a bit for the whole year."

However, for him, the epidemic has ushered in expansion opportunities. There are currently 9 branches in Yuen Long, Tsim Sha Tsui, Mong Kok, Tsuen Wan, Causeway Bay, Tai Wai, Lok Fu and Kowloon Bay. One more shop will be opened in Kwun Tong, and four more will be opened during the year. "The rent has fallen, and some owners are willing to make concessions. I want to find more cost-effective shops. I hope that there will be Hengxiang in all 18 districts!"

He pointed out that the advantage of adding more branches is that it will be convenient for customers to redeem cake coupons.

But why not open more than 80 branches like other competitors, so that there are more than just a few, and even reach the goal of "there is a nearby shop"?

He said that each business method has its advantages and disadvantages. The advantage of multiple branches is that it is convenient for customers to redeem cake coupons; but the disadvantage is that when unexpected events such as the epidemic occur, the losses will be greater. I believe he was very injured."

On the contrary, fewer branches can provide the company with flexibility. "You can open a Pop-up Store, and you can develop simultaneously online and offline. (Customers) can spend 20 minutes on the Internet to stay on the Internet. You can redeem cake coupons online, so at the moment, I am not in favor of opening too many branches."

At the same time, Hengxiang intends to expand the overseas market, but unlike ordinary "experts", he has not advanced to the Mainland and only provides online shopping services. Instead, he opened the first overseas store in Singapore: "I don't resist opening a branch in the Mainland. However, you must be prepared first. The plan must be perfect and complete. Hong Kong culture has always been different from the mainland culture. The meticulous details will affect the chef to make a cake." Wang Weiliang added, serving the taste of Singapore. Like Hong Kong, the local business is good, "delivery to the local area every other week for replenishment."

At present, the company produces more than 25,000 pieces of shortbread foods a day on average, such as wife cakes, red bean paste cakes, egg yolk lotus paste cakes and pineapple cakes. The shortbread business accounts for 70% of the company’s business. At present, the company’s "hardware" is not enough to cope with it, so it will find another place to build a modern factory in Yuen Long. "Frankly speaking, the Yijia factory is a factory with a good history. Carrying a list of safety and clean certifications, if you want to go international, you must do a good job yourself."

Only when the epidemic has not passed and the local consumer market is well established, can we enter other markets more "steadily". Recently, the company has cooperated with Ngong Ping 360 and held the title "" from April 2 to June 14 this year. The themed activity of "Egg Hunting Taste 360" also has a special exhibition hall of "Hengxiang‧ Hundred Years", which includes company-related illustrations, graphics and texts, and video exhibits, as well as a collection of commemorative nostalgic collections, including more than 30 A year-old red sedan chair.

Wang Weiliang hopes that this event can celebrate the 100th anniversary of Hengxiang and make more people aware of the Tangbing culture. His ultimate goal is to establish a "museum" of Tangbing. "We are for this exhibition, Zhong Chuan There are a lot of historical documents. In fact, Tangbing also has its value, maybe it's just that some people didn't pay attention."

Interview | Business in the epidemic city is not damaged. Hengxiang continues to invite people to open a store. CEO: I hope there will be one in the district 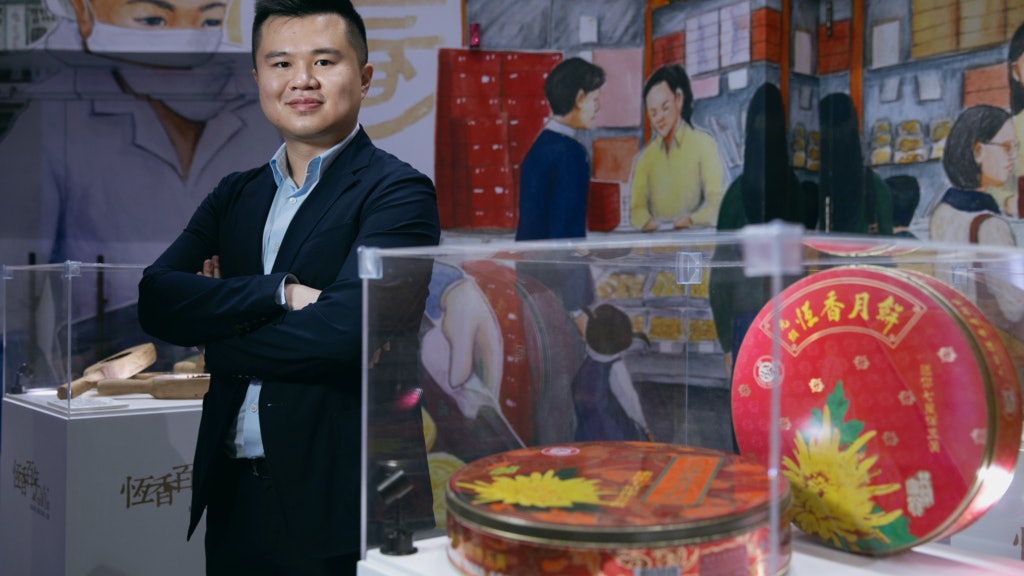 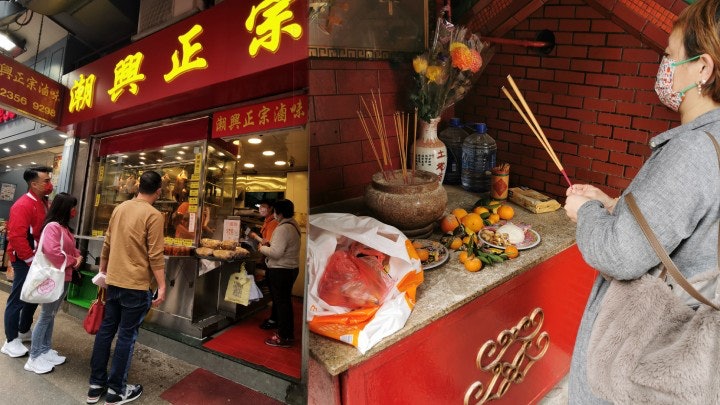 Temples are crowded with incense, and paper windmills are selling big, but the offerings are very popular. 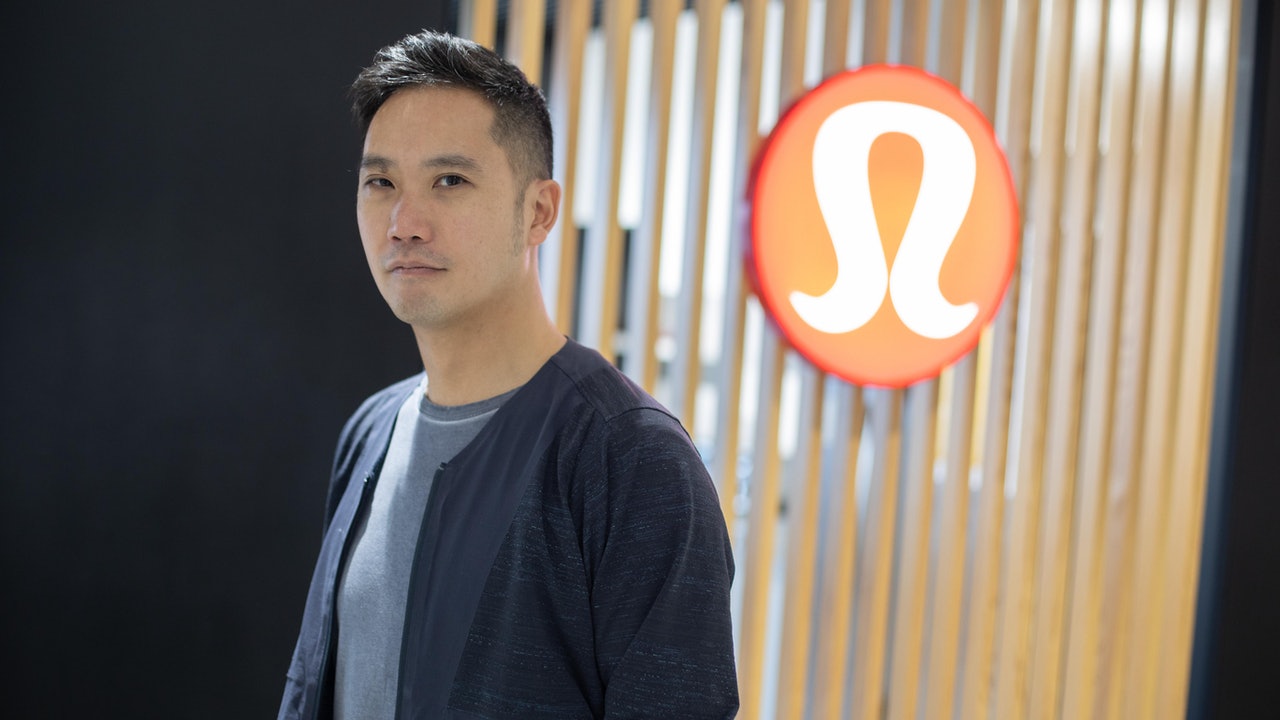 Interview｜Three campaigns are enough to cover 70% of users Lululemon's attack on Hong Kong. The biggest challenge is to hire people 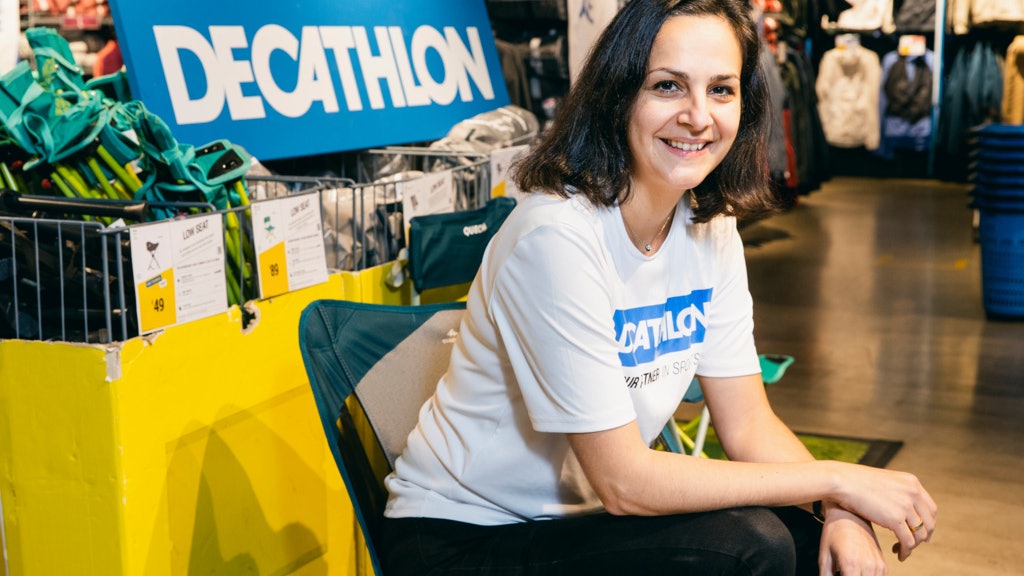 Interview｜Decathlon bucks the market to open two giant shops CEO: not to reduce prices to attract customers should shop on demand

Interview｜Decathlon opened two giant shops against the market, the CEO made it clear that he would not reduce prices to attract customers: shopping as needed

Businesses are warning of collapse - and some are threatening to open a closure: "There is no choice" - Walla! news