More than 1,400 migrants arrived this weekend aboard around 15 boats on the small island of Lampedusa in southern Italy, reported ...

More than 1,400 migrants arrived this weekend aboard around 15 boats on the small island of Lampedusa in southern Italy, media reported, while an NGO warned that hundreds of other people were in trouble in Maltese waters.

Read also: Does capitalism have "some responsibility" in the management of "uncontrolled" immigration?

Nearly 400 migrants of different nationalities, including 24 women and children, were on board a ship that was intercepted off Lampedusa, Italian news agencies said.

Another 20-meter-long boat carrying 325 people was intercepted some 13 km off the island's coast, while hundreds of other migrants arrived in smaller boats.

These migrant arrivals have been denounced by Matteo Salvini, the leader of the far-right Italian League party, who is to be tried for having blocked migrants at sea in 2019 when he was Minister of the Interior.

With millions of Italians in difficulty, we cannot think of thousands of illegal immigrants,

" he said, demanding a meeting with Prime Minister Mario Draghi.

The NGO Alarm Phone, which operates an emergency telephone line to help migrants, has appealed for help to pick up passengers from five boats carrying more than 400 people off Malta.

The situation on board is critical (...) A rescue is necessary now!

The Sicilian judicial authorities have meanwhile renewed this weekend a measure prohibiting any intervention at sea of ​​the rescue ship Sea-Watch 4 of a German NGO which had to keep it at anchor in the port of Palermo, in Sicily. (southern Italy), for six months, until March, after an inspection found too many life jackets on board for its size.

The members of the NGO believe that the inspection was for the authorities a roundabout way of blocking the building and preventing it from bringing aid to migrants at sea.

We hope that the authorities will not prevent us from going to the central Mediterranean with the same absurd accusations to which we are accustomed,

" Sea-Watch Italy tweeted on Friday after returning from its last mission.

Another ship, Sea-Watch 3, was blocked in March by the coast guard at the Sicilian port of Augusta, under the pretext, once again, of security problems.

Despite the health crisis linked to the pandemic caused by the coronavirus, the movement of clandestine migration from the Maghreb countries, in particular Tunisia and Libya, to Europe continued, in particular to Italy where migrants hope to find work and prospects.

Some 530,000 migrants have reached Italian shores since the start of 2015, according to the International Organization for Migration (IOM), an intergovernmental organization headquartered in Geneva. More than 500 immigrants rescued off the Italian coast 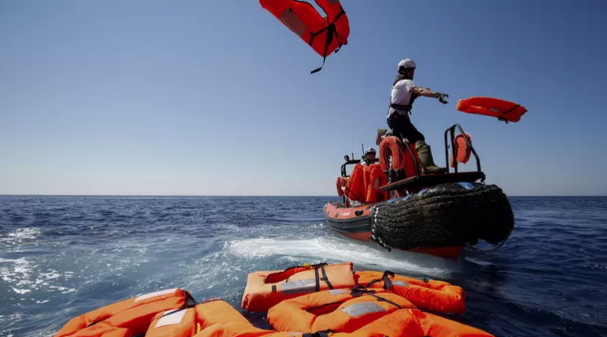 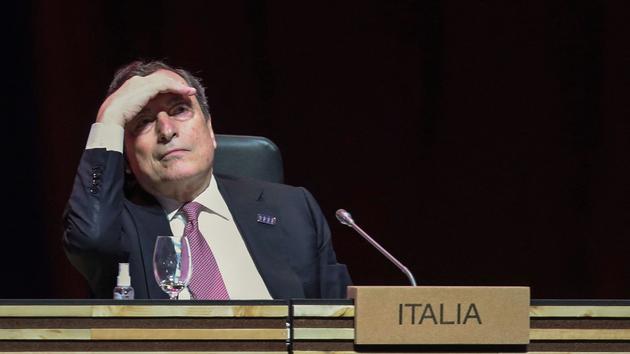 Mario Draghi caught up by the influx of migrants

Tunisia: 22 migrants missing after the sinking of their boat 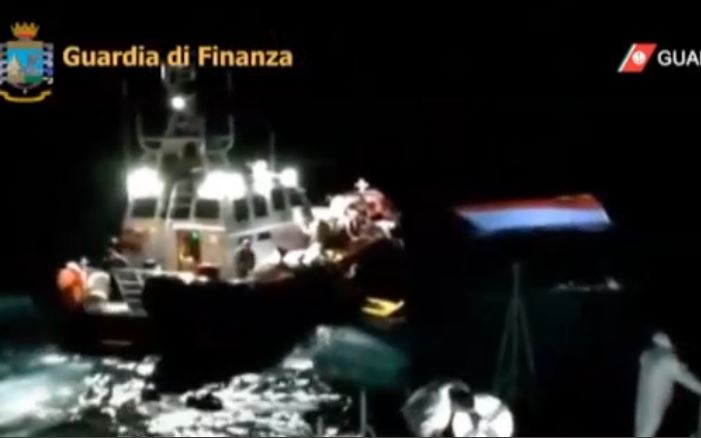 Shipwreck of migrants in Italy: coast guard looking for missing