The Yemeni Shura Council condemns the Israeli terrorism against the Palestinians

Sana'a - SANA The Yemeni Shura Council condemned the continuous Israeli attacks on the Palestinian people, their land and their sanctity The Yemeni Shura Council condemned the continuous Israeli attacks on the Palestinian people, their land and sanctities, and criticized the silence of the international community regarding the "terrorism" practiced by the occupation authorities against the Palestinians.

The Council stated in a statement today that the continuous Israeli attacks on the Palestinian people are a flagrant violation of international covenants and are taking place amid "shameful international silence."

The Council also condemned the plan of the Israeli occupation authorities aimed at displacing Palestinians from their homes in occupied Jerusalem as part of its aggressive plans to Judaize the city of Jerusalem and in continuation of the policy of forced displacement against the Palestinians.

The Council called on the Arab and Islamic nations and the countries of the world to act immediately to stop the continuous Israeli attacks on the Palestinians and support their cause.

Occupied Jerusalem has been subjected to a massive Judaization campaign during the past few days in an attempt to empty it of the Palestinian presence. During the past two days, more than 300 Palestinians were injured by bullets from the occupation forces that stormed Al-Aqsa Mosque, Sheikh Jarrah neighborhood and Bab Al-Amud.

The Yemeni Shura Council condemns the Israeli terrorism against the Palestinians Participants in the conference of parliaments of states defending Palestine: the need to confront American-Israeli conspiracies Yemeni Politicians: The holding of the presidential elections is a witness and evidence of the victory of the Syrian will and a fatal blow to the conspirators 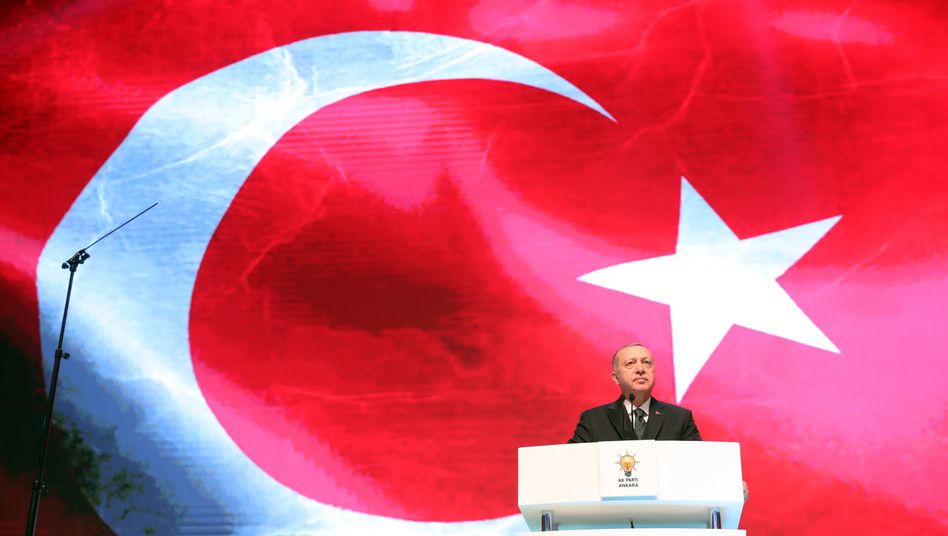 Tunisia strongly condemns the Israeli aggression against the Palestinian people