Today, the Supreme Constitutional Court issued its decision to finally announce the list of candidates for the post of President of the Republic, namely Abdullah Sallum Abdullah, Bashar Hafez Al-Assad and Mahmoud Ahmed Merhi.

The following is the CVs of the candidates:

Born in Damascus on September 11, 1965, he studied at the Martyr Basil Al-Assad Institute (formerly like) in Damascus and continued his high school studies at Al-Akhwa School to obtain a high school diploma in 1982. He joined the Arab Socialist Baath Party in 1979 / ..He studied human medicine at the University of Damascus and graduated from it in 1988. He volunteered in the army and the armed forces while he was in the third year of his university studies, after obtaining a medical degree in ophthalmology and trained at Tishreen Military Hospital, between 1992 and 1994 he pursued his specialization and scientific research in the hospital The Central Specialist (Western Eye Hospital) in the United Kingdom, after his return from Britain, he joined the military corps and followed many military courses, which he started at the Armored College, in addition to his military duties and medical commitments. Spreading the culture of informatics in the Syrian society through his chairing of the Syrian Scientific Society for Informatics since 1996 Until the year 2000, during which the National Informatics Program was launched, which contributed to making the Internet accessible to all by opening free training centers for the widespread use of technology in Syria. He was elected President of the Syrian Arab Republic in July 2000 and was re-elected in May 2007, and in 2014 he was elected President of the country in pluralist elections.After a new constitution was adopted in 2012, he is married with two sons and a girl.

Rural Damascus was born Telfita 1957, a law degree from Damascus University in 1993, a lawyer registered with the Bar Association in 1993, one of the founders of the (Arab Organization for Human Rights) in Syria and its chairman from 2010, one of the founders of the (National Coordination Commission) and a member of an executive office and head of the office Young people in the commission for two years, resigned from the commission in 2012, occupied the position of a political office member of the Arab Democratic Socialist Union Party in Syria, founded the (Syrians for Democracy) movement in 2012, Vice President of the Syrian Federation from 2012 until now, Secretary General of the Labor Authority The National Democratic Party in Syria from 2014, attended the Moscow 1 and Moscow 2 meeting for the dialogue between the Syrian government and the opposition, participated with the internal opposition delegation in the Geneva meetings and attended several rounds of the Syrian-Syrian political dialogue in Geneva, the Secretary General of the (Syrian Democratic Front opposition) since 2018, which consists of 6 Political forces from the internal opposition (licensed and unlicensed parties and independent personalities). He is married and has five children. The Supreme Judicial Committee for Elections: The electoral silence of the candidates for the post of President of the Republic begins tomorrow morning, Tuesday The Constitutional Court receives the written affidavits fund from the People's Assembly ... Al-Lahham: We will study candidacy applications and decide on them within five days. 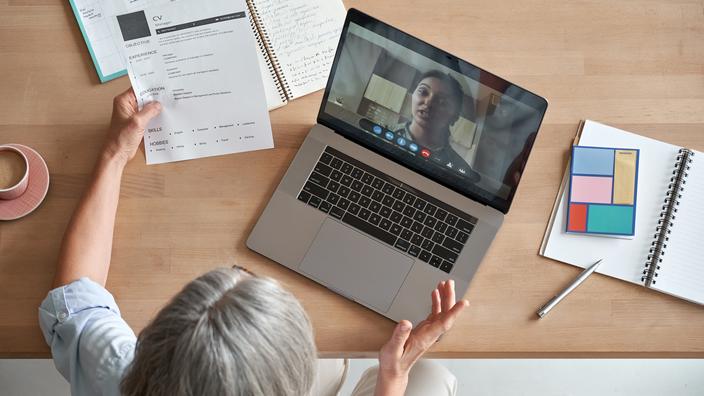 You have to send between 30 and 50 CV to get a job, according to a study 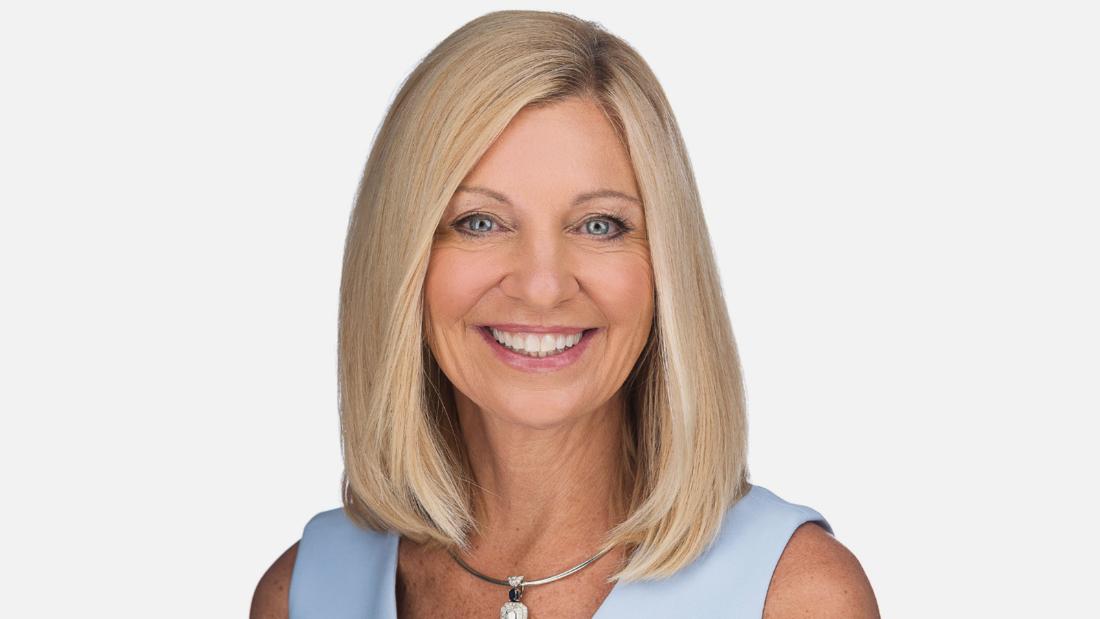