They spent days at the actor's resort in Montana. And both come from breaking up with their partners. 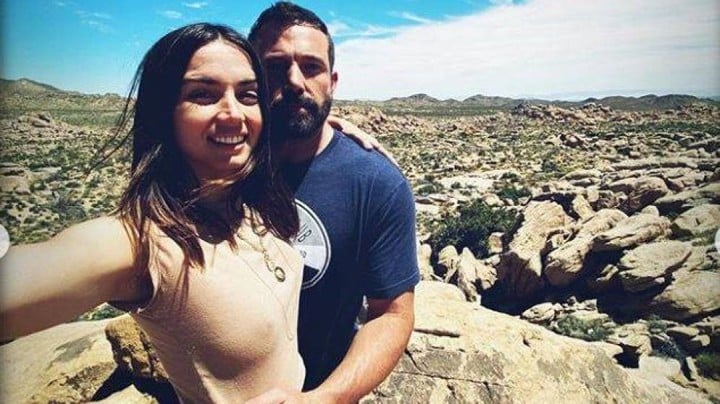 Where there was fire, more than ashes remain:

It is that 17 years after canceling their wedding and breaking up their relationship, they have spent several days together and alone on vacation in Montana.

They both recently broke up with their partners.

And after their respective love breaks, everything seems to indicate that Jennifer Lopez and Ben Affleck could be back.

Ben Affleck and Ana de Armas, the first photos together.

They are not anymore.

A week ago the paparazzi captured Ben Affleck leaving Jennifer Lopez's mansion, which of course fueled rumors of an alleged reconciliation.

And, of course, the friends of the ex-partner came out to deny this information, with the familiar comment that "they are only friends."

She got tired of his love affairs.

They are no longer together, and the actress and singer sought refuge in Ben.

But, well, you can see that they are very, very good friends, and that they missed each other a lot, because they decided to spend the weekend together in a luxurious resort in Montana.

Not that there were friends, pairs of friends.

Jennifer Lopez on stage with her mother Guadalupe Rodriguez during "Vax Live".

From there he flew out with Affleck.

That's right, just the two of them, without any company.

"(Jennifer) spent several days with Ben out of town. They have a strong connection. Everything has been fast and intense. Jennifer is happy," a source close to celebrities told People magazine: Another source assured TMZ that JLo and Affleck "looked like quite a couple."

Just a few days before the actors were part of the VAX Live event, but they didn't cross paths… until it was over, and they both flew together to the Yellowstone Club, where they were together for about a week.

Ben Affleck and Jimmy Kimmel joked around on "Vax Live."

Although the actor and the singer already saw each other a day after JLo confirmed that he was no longer with Alex Rodriguez, and that seemed only a date between friends, now it seems to be the (re) beginning of a relationship that goes beyond the simple friendship.

remember that the separation of Ben Affleck and Jennifer Garner, after ten years of marriage, generated a lot of speculation.

The first that were known were that the actress could no longer bear the addiction of the heartthrob who was Batman to gambling and alcohol.

And the English newspaper

ventured back in 2015 that the actor was very close to his ex-partner Jennifer López.

The relationship between JLo and Ben Affleck began in 2002, when they both shot the film

They fell in love quickly and were the hottest couple of the moment in Hollywood.

They both became engaged and even went to walk down the aisle together.

But everything was finished almost two years later, after months of preparation of what would be the wedding.

Scandal: the Golden Globes are left without TV

Juan Darthés reappeared on Brazilian TV: "I did not do anything they accuse me of" 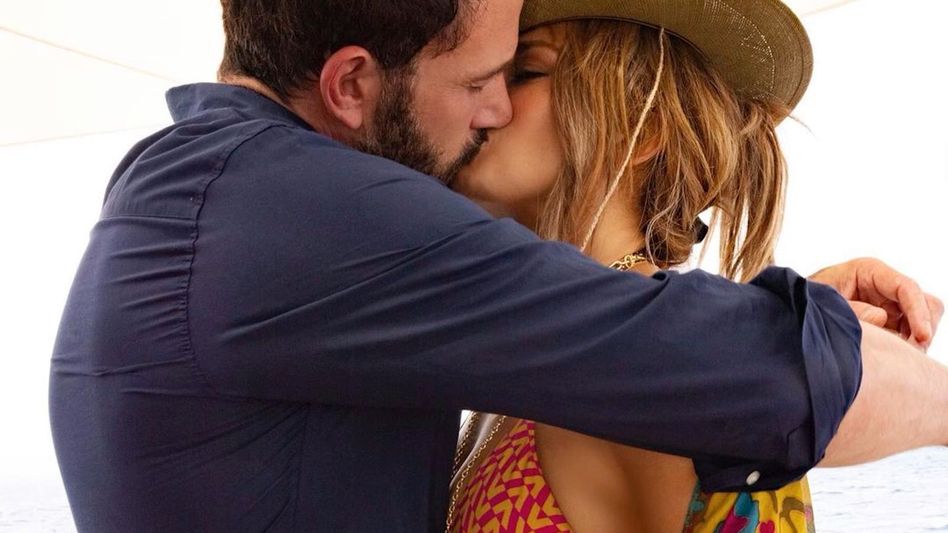 Jennifer Lopez and Ben Affleck show themselves smooching on the yacht

You can breathe again: Jennifer Lopez and Ben Affleck are not getting married - Walla! Celebs 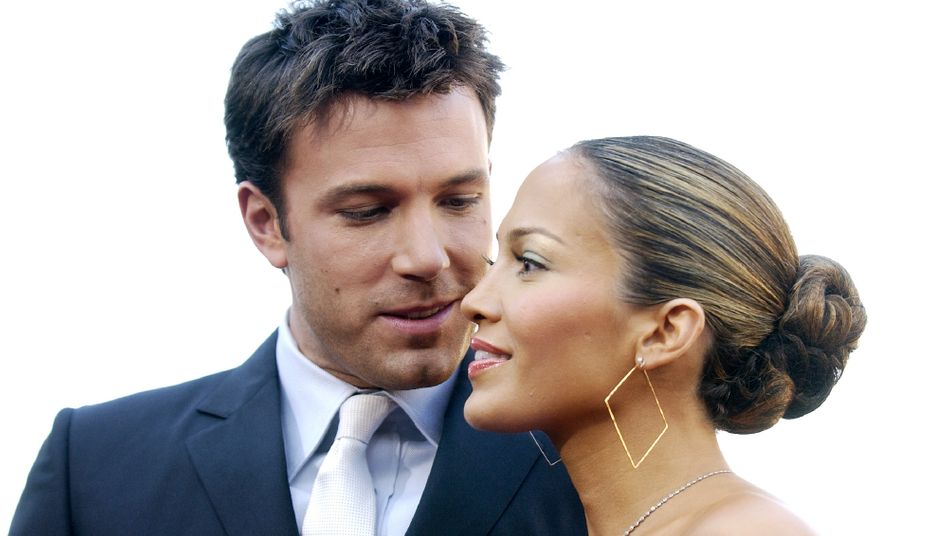 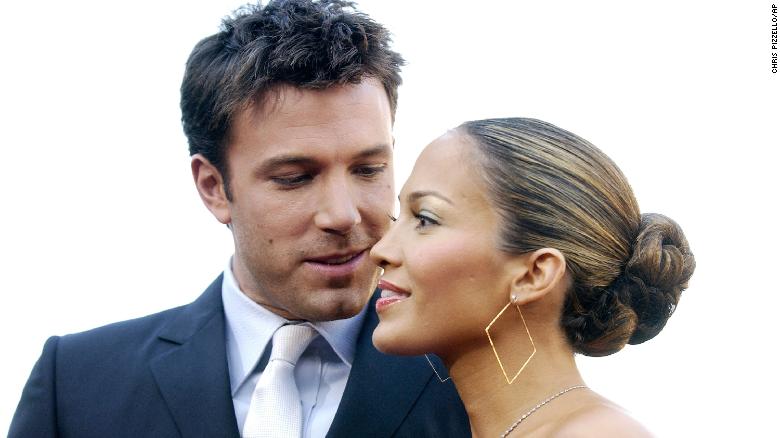 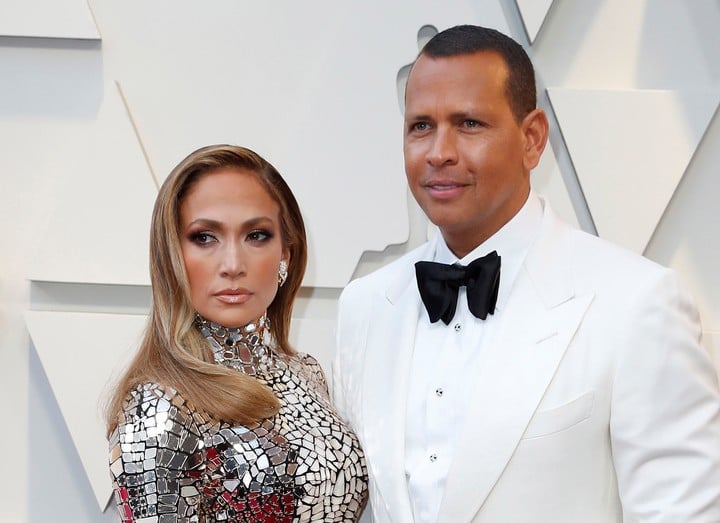 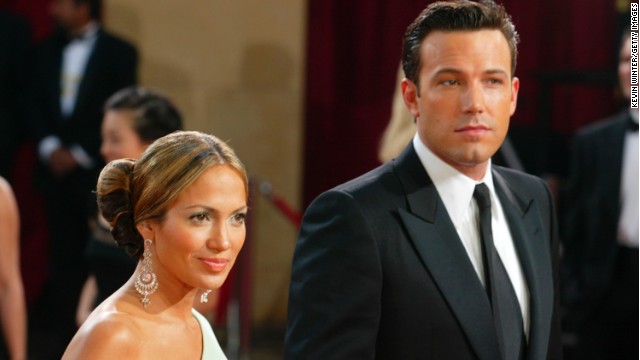 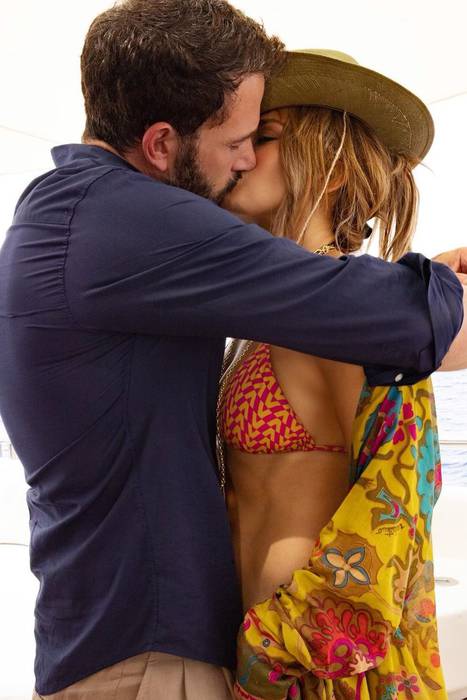