Seven states recorded violent episodes in which more than 15 people died and 30 were injured. 9 mass shootings this weekend in the US 0:47 (CNN) - A gunman opened fire at a family birthday party in Colorado Springs on Sunday, leaving six people dead and a community in mourning. There were at least nine mass shootings across the country over the weekend, which together left at least 15 people dead and 30 more injured, according to a CNN report and an analysis of data from the Gun Violence 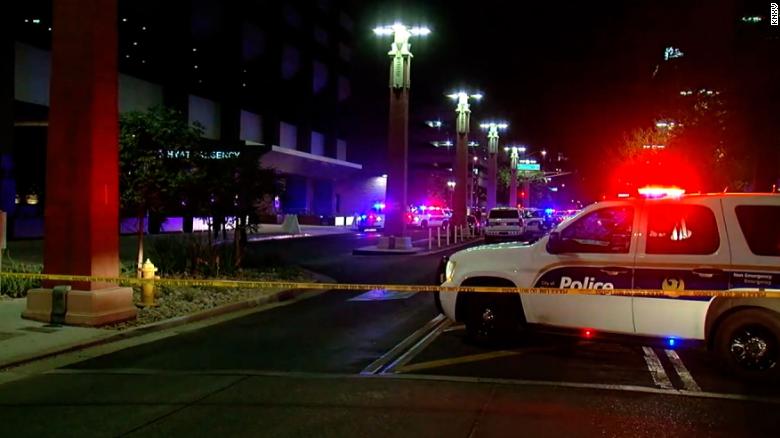 9 mass shootings this weekend in the US 0:47

A gunman opened fire at a family birthday party in Colorado Springs on Sunday, leaving six people dead and a community in mourning.

There were at least nine mass shootings across the country over the weekend, which together left at least 15 people dead and 30 more injured, according to a CNN report and an analysis of data from the Gun Violence Archive (GVA, for its acronym in English), local media and police reports.

CNN defines a mass shooting as an incident with four or more people killed or wounded by gunshots, excluding the shooter.

The shootings this weekend offer a glimpse into the rise in violence that began last year and has continued since.

Criminology experts have pointed to a host of factors, such as the economic collapse, the breakdown of social ties due to the COVID and mistrust of the police.

In the Colorado Springs shooting, the shooting suspect, believed to be the boyfriend of one of the victims, was also killed, according to police.

"There are no words to describe the tragedy that occurred this morning," Colorado Springs Police Chief Vince Niski said in a statement.

"From the officers who responded to the shooting to the investigators still on the scene, we are all incredibly moved."

From a townhouse community and a neighborhood park, to a hotel and a nightclub, these are the mass shootings that rocked communities in seven states.

A nightly shooting at the Hyatt Regency hotel left one man dead and at least seven others injured, Phoenix Police Sgt. Margaret Cox said at a news conference Sunday.

A group attending an event at the hotel was embroiled in an altercation that resulted in the shootings, Cox said.

All of the victims are believed to be between 18 and 22 years old.

One man was killed and seven other people were injured in a shooting at a Phoenix hotel.

Cox told reporters there was more than one shooter, but investigators are trying to find out exactly how many and what types of weapons were used.

The shooting was an isolated incident and not a random act, he added.

Three people were killed and another injured during a shooting at a town home Saturday morning outside of Baltimore, according to authorities.

Police responded to a call for an active shooting and fire in a townhouse community in the Woodlawn suburb, the Baltimore County Police Department said in a news release.

Investigators say the suspect set his residence on fire and forcibly entered his neighbors' home, where he then shot and stabbed them, according to the statement.

The suspect shot two other neighbors as they left their home, including a 24-year-old who died, according to the statement.

The suspect confronted officers who came to the scene and ordered him to drop the weapon, according to the statement.

The officers then shot him and took him into custody after refusing to do so, according to authorities, and he later died in hospital.

At least three people were killed and nine others injured in three separate shootings in California.

In Los Angeles, one person was killed and five others injured in a shooting late Sunday.

Three people with gunshot wounds were taken to hospitals in critical condition and a fifth person who suffered a non-life-threatening injury was also taken, according to a media alert from the Los Angeles Fire Department (LAFD, for its acronym in English).

On Saturday, four people were injured in a shooting outside a Citrus Heights nightclub, police told CNN affiliate KCRA.

Agents recorded several fights in and around the club's parking lot, according to the affiliate.

That same night, more than 400 miles away in Compton, police were in the area when they heard gunshots.

Officers found two men, believed to be between 15 and 20 years old, dead at the scene, according to a news release from the Los Angeles County Sheriff's Department.

Later, the police were alerted that two other people were seeking treatment for gunshot wounds at a nearby hospital.

Four people were injured in a shooting in Newark on Sunday, according to a tweet from the Police Department.

Two men and two women "were wounded by gunfire," according to the tweet.

Police ask anyone with information to call 1-877-NWK-TIPS for clues.

Milwaukee authorities are investigating a shooting in which four people were injured Saturday afternoon, according to a news release from the Milwaukee Police Department.

The victims, aged between 23 and 45, suffered non-life-threatening injuries, according to the statement.

Two men have been arrested in connection with the shooting and the charges will be referred to the prosecution in the next few days, according to the statement.

Two people have been killed and three others injured in a shooting at a Kinloch park Friday night, St. Louis County Sheriff's Office said in a news release.

"Everything was peaceful and beautiful and suddenly ... a shooting broke out," Willoid Williams, who witnessed the shooting, told CNN affiliate KMOV.

Williams said he was in the area for a "neighborhood celebration" when a truck stopped and started shooting.

"It's just outrageous, it was crazy," Williams said.

Police said they did not find any victims when they arrived at the scene around 6:30 pm, but later discovered that five people had been taken to the hospital.

According to the statement, two of the men were pronounced dead at the hospital, while the other victims suffered non-life-threatening injuries.

The investigation is ongoing and police are asking anyone with information to call the St. Louis County Police Department. 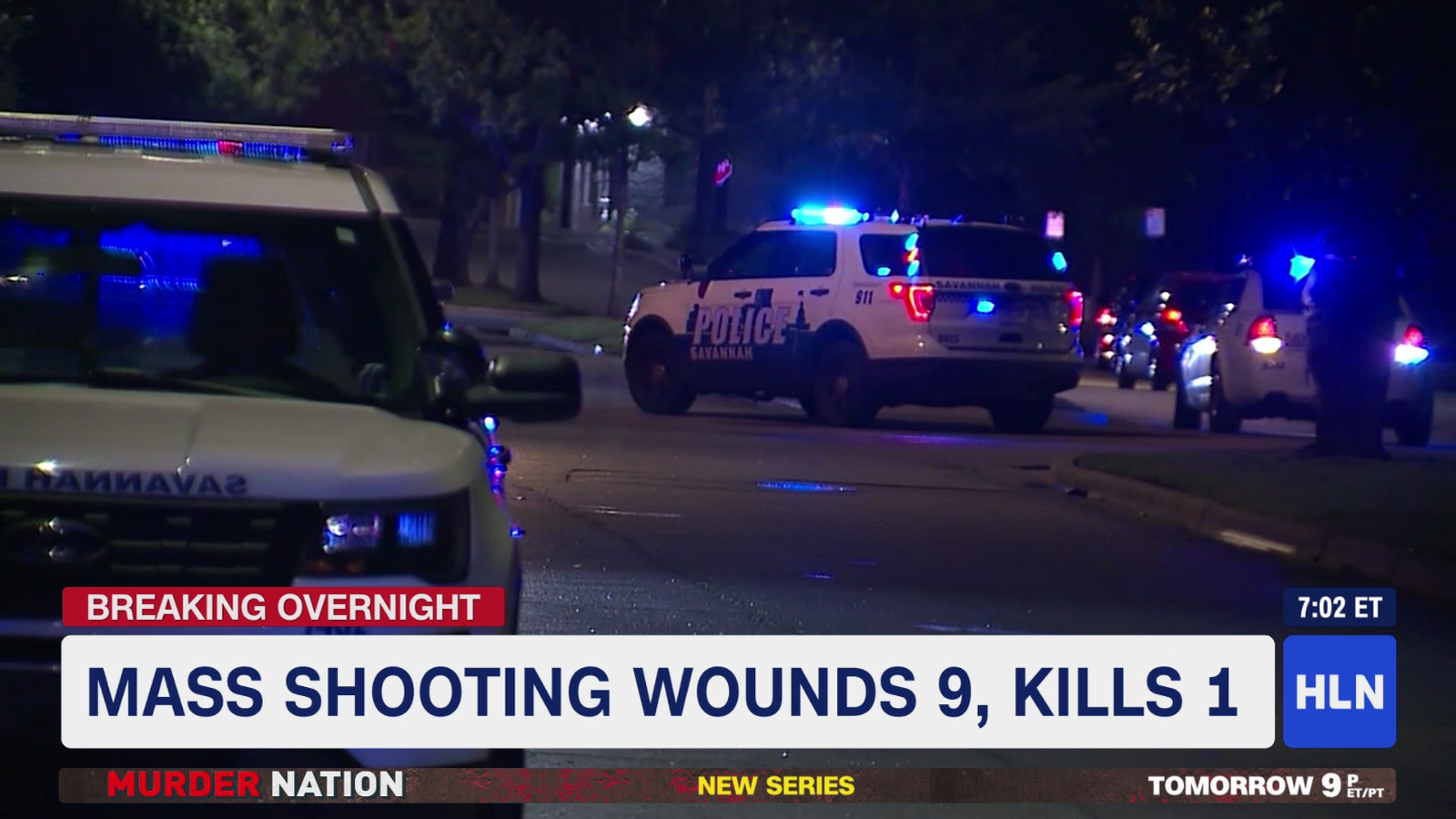 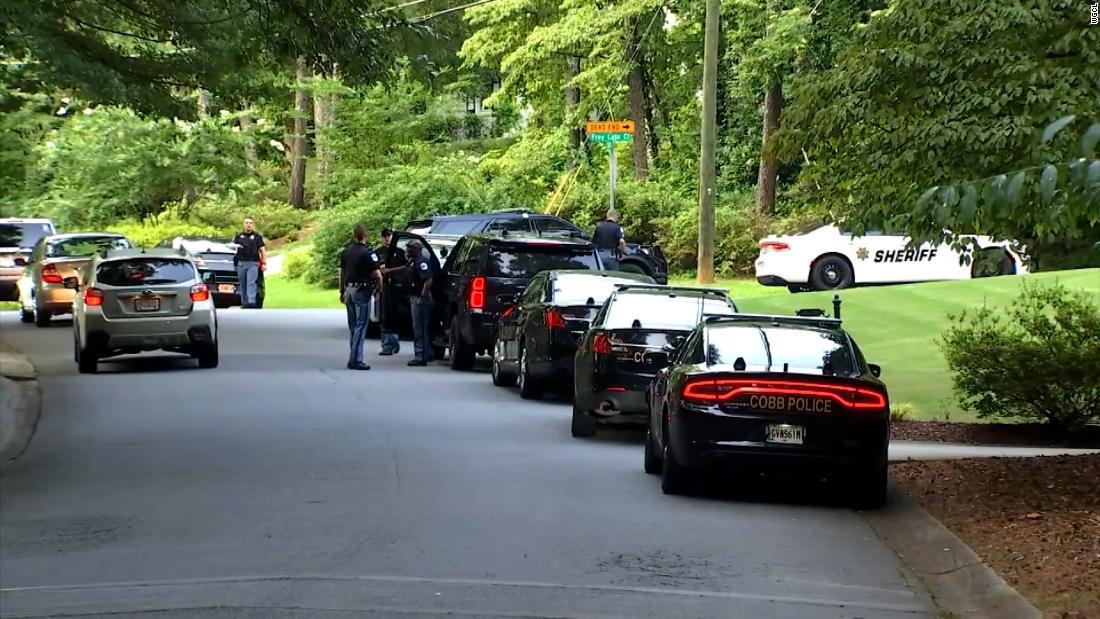 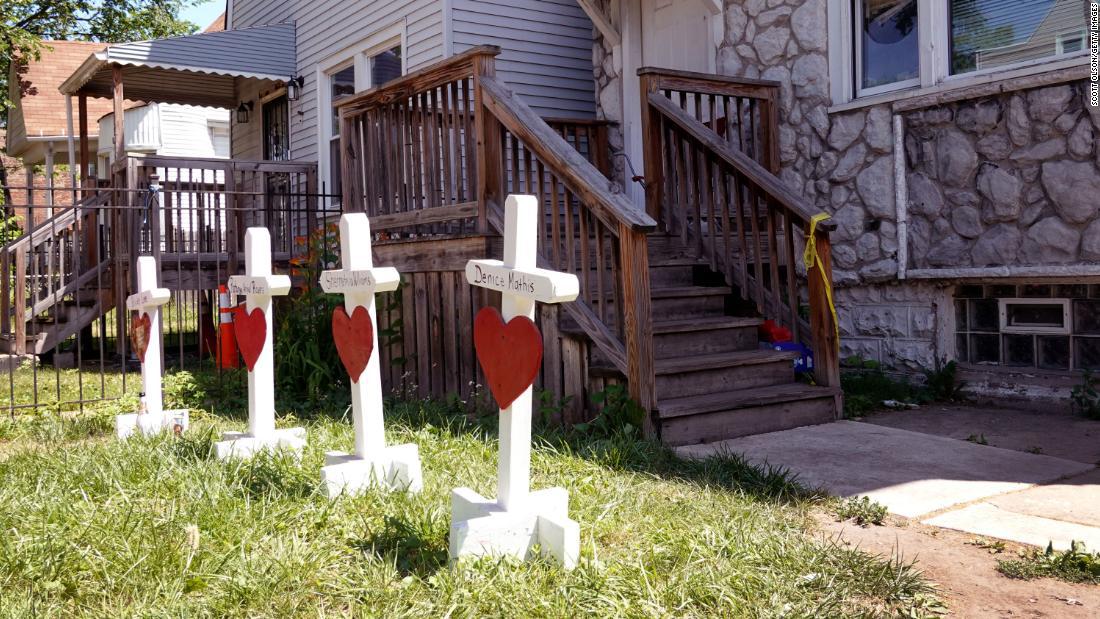 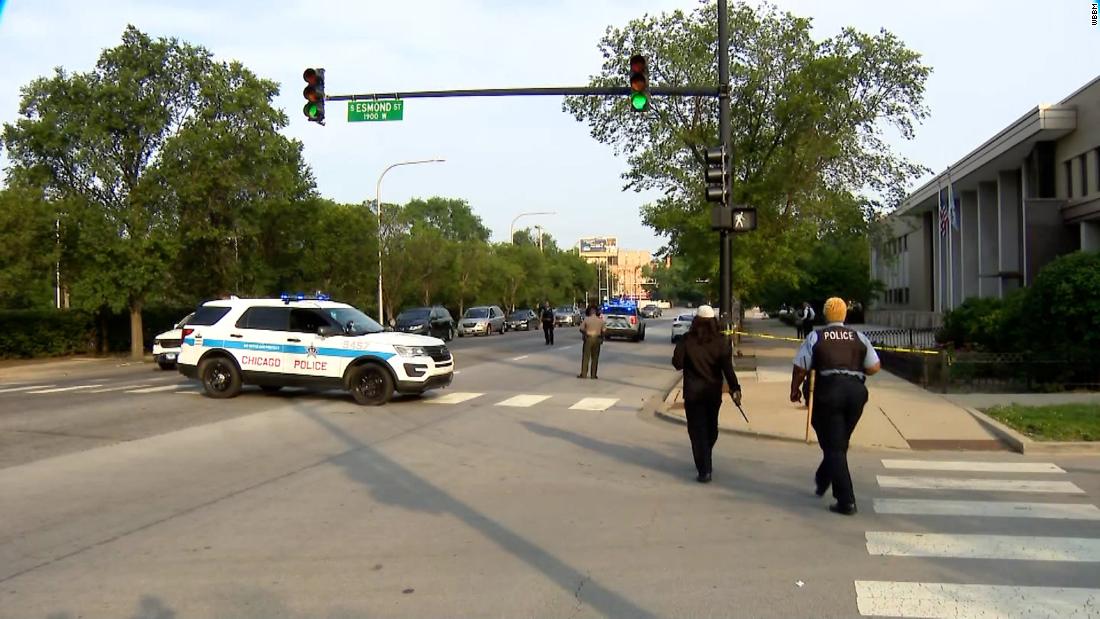 (CNN): At least 150 Americans were killed in shootings during the Independence Day holiday 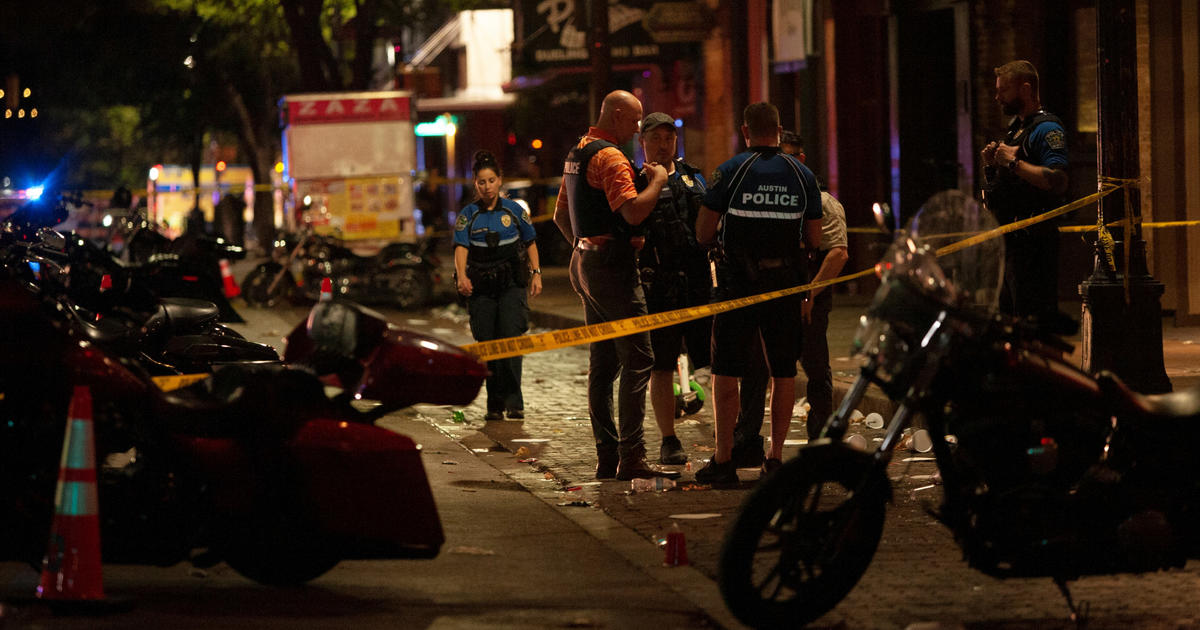 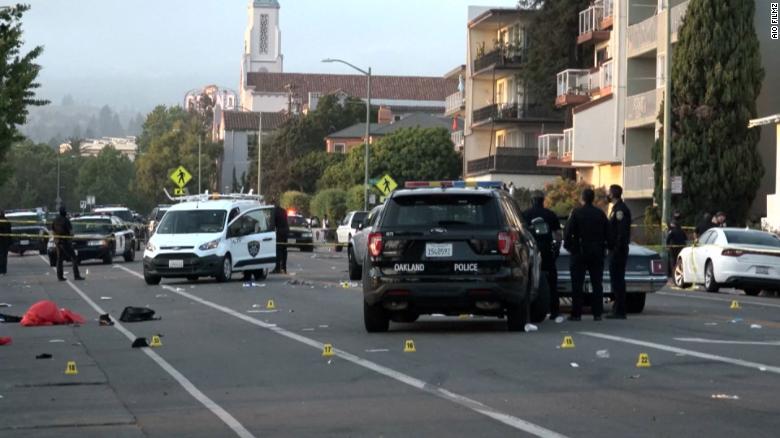