The dispute over a development plan in the southeast of Pretzen to expand the agricultural machinery trade by Johann Fehlberger (FW) is over - at least politically. The dispute over a development plan in the southeast of Pretzen to expand the agricultural machinery trade by Johann Fehlberger (FW) is over - at least politically.

Pretzen / Erding - The entrepreneur and city council informed the parliamentary groups on Thursday that he was withdrawing the application for the development plan.

A neighboring farmer who also wanted to build on the area signed the agreement.

Our newspaper has the paper.

Shortly after the meeting, Fehlberger had already informed the editors that he was discussing with his family how to proceed after the negative vote in the urban development committee on Thursday last week.

Even then, he had indicated that the agricultural hall, which he had built about 300 square meters too large and thus partly in a landscape conservation area, should be reduced to the originally approved size.

At the meeting, city hall lawyer Andreas Erhard had stated that he did not consider illegal construction to be legalized.

As reported, Fehlberger had applied for a architecture for an extension of the original hall, but then not only started building without a permit.

During a construction inspection, it was also found that construction had even been carried out beyond the dimensions requested at a later date.

The development plan, so Fehlberger's hope, could have legalized the illegal construction and at the same time enabled another expansion of the business and the construction of additional residential buildings.

Large parts of this would have been located in a landscape conservation area.

With his withdrawal, Fehlberger spares the city council a second tormenting debate, which would have been accused of favoring a local politician.

In addition, it should have been clear to him that he would never get a majority for it.

"We would violate the Basic Law" Comment: City council not better, but not worse either 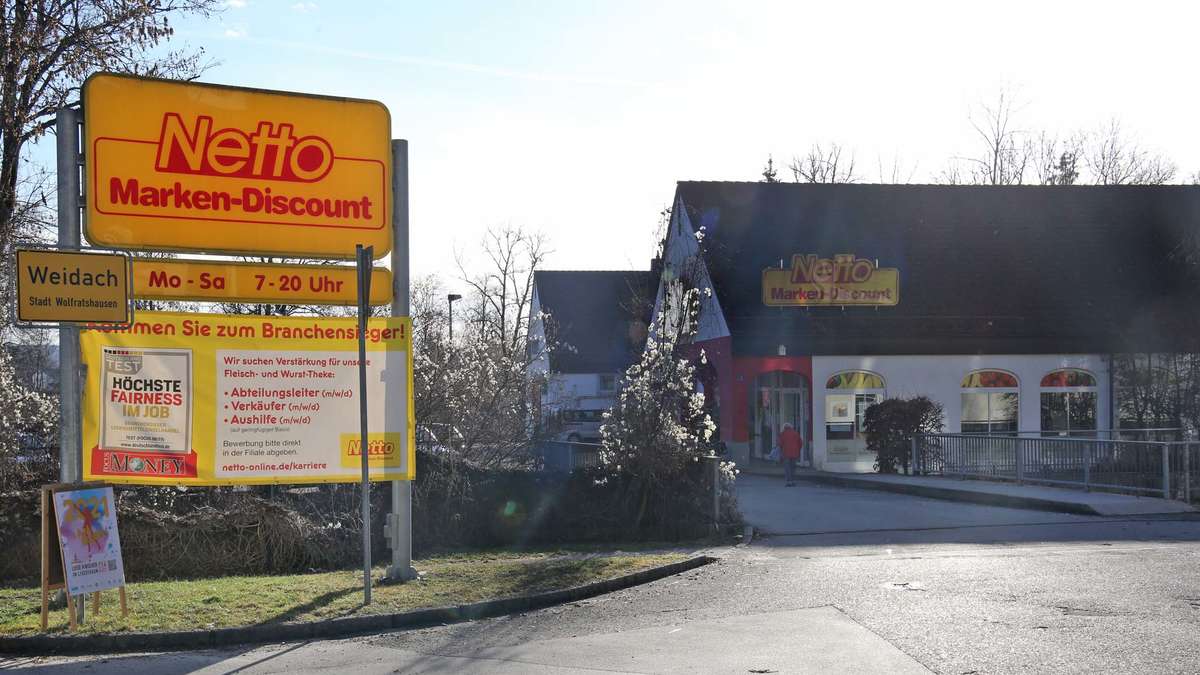 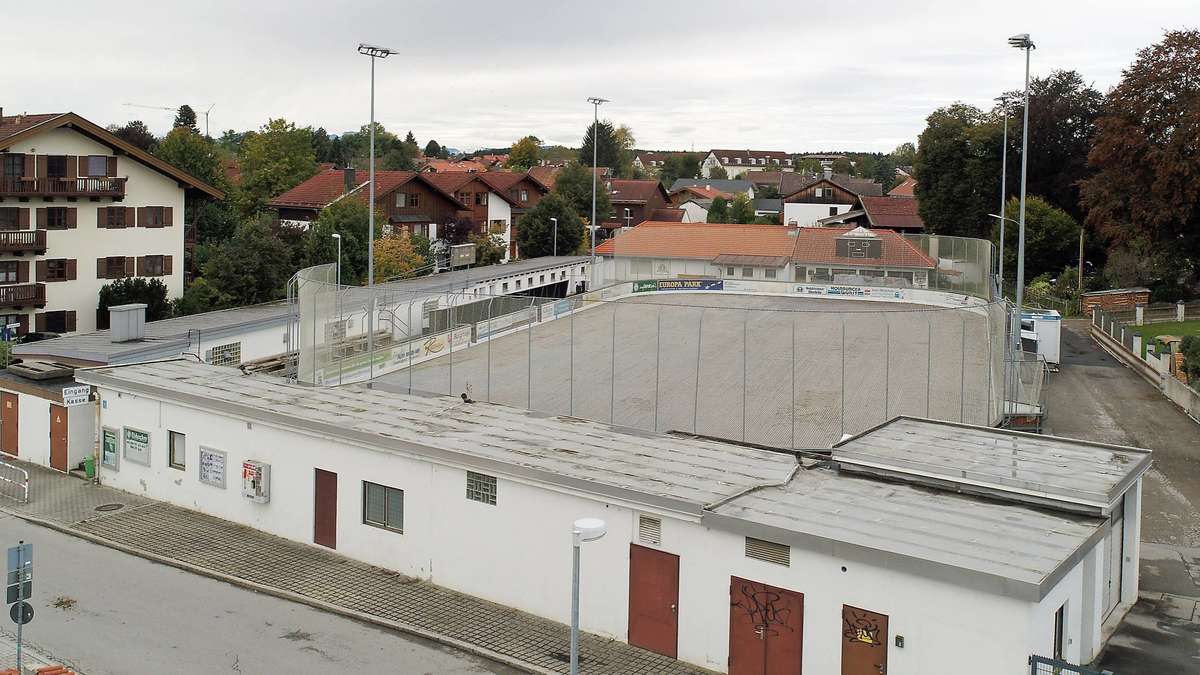 "It is a total disaster"