Activist Greta Thunberg has spoken out politically - only this time not about the climate. The CDU candidate for chancellor criticizes them. Even her explanatory tweet is criticized.

Activist Greta Thunberg has spoken out politically - only this time not about the climate.

The CDU candidate for chancellor criticizes them.

Stockholm - “Not very well thought out,” says Armin Laschet in a tweet from Greta Thunberg that has been debated for days.

The climate campaigner tweeted on Monday evening that it was devastating to follow developments in Jerusalem and Gaza.

She had linked to a tweet by the political activist Naomi Klein - in which Klein Israel accused war crimes.

The CDU / CSU chancellor candidate was approached on Wednesday evening at “Bild Live” on the tweet and replied: “I notice with some people who actually advocate other things, when they then express themselves in terms of foreign policy, that it is usually not very well thought out is. "

Laschet emphasized that it was part of Germany's raison d'etat to help Israel and to combat all forms of anti-Semitism.

“This applies to me internationally, by the way, but also internally.

We will do everything we can to ensure that anti-Semitism, attacks on synagogues and similar crimes are not tolerated. "

“Not a word about Hamas' rocket terror?

Two years ago, the Bundestag classified the BDS movement as anti-Semitic.

Disinvestments are the withdrawal of investments.

The movement demands an end to the occupation of the West Bank, the Golan Heights and East Jerusalem, full equality for Arab-Palestinian citizens of Israel and a right to return to Israel for Palestinian refugees and their descendants.

The day after her controversial tweet on May 10, the 18-year-old Swede tweeted afterwards: “To be crystal clear: I'm not 'against' Israel or Palestine.

Needless to say, I am against any form of violence or oppression by anyone or any part of the world.

And again: It is devastating to follow developments in Israel and Palestine. "

The response to this tweet is largely negative. Many Twitter users criticized that it is not enough to criticize violence in general. 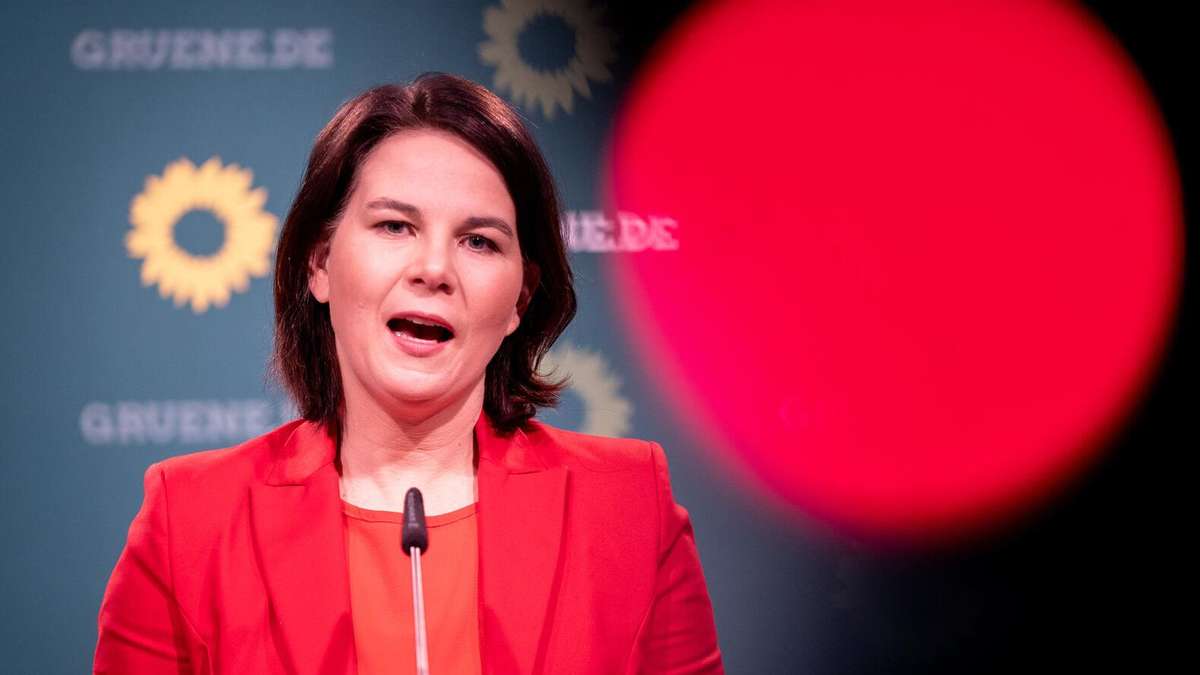 Laschet flies the FC Bayern tweet around the ears: "Your final whistle is on September 26th"

Laschet flies the FC Bayern tweet around the ears: "Your final whistle is on September 26th, that's gossip"