The Saudi Ministry of Health stated that the general number of confirmed cases of the virus in the country rose to 431,432 cases, while the death toll from the pandemic reached 7,134 deaths.

In turn, Kuwait recorded 7 deaths and 763 new infections with the new Corona virus during the past twenty-four hours. 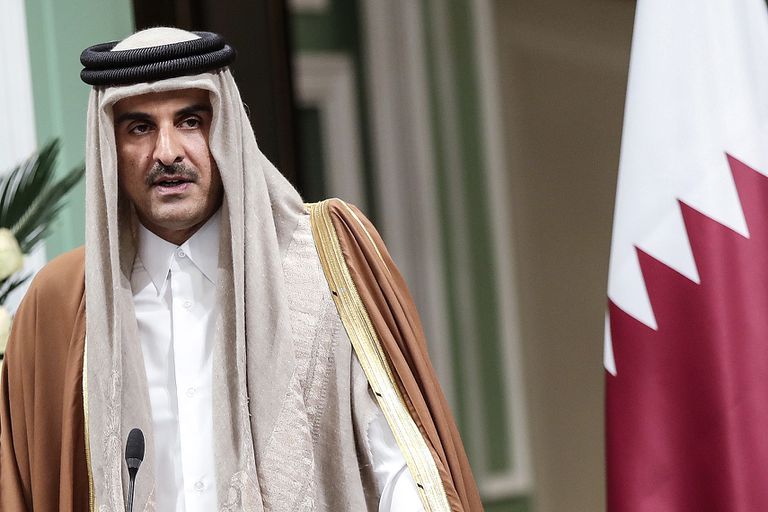 Saudi Arabia decides to reopen its borders with Qatar

Saudi Arabia to reopen airspace and borders in Qatar 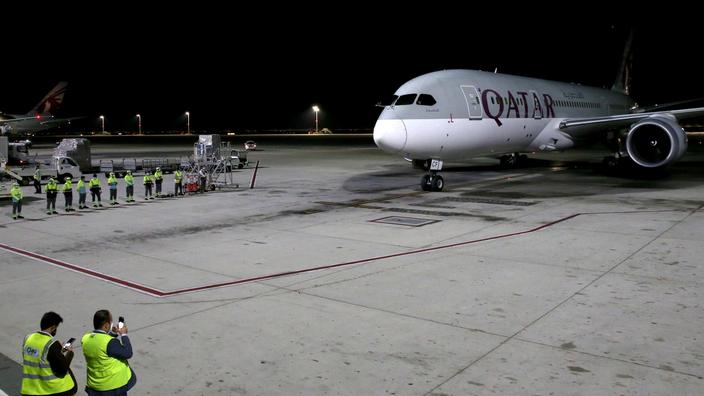 First Qatar Airways overflight of Saudi Arabia since the crisis 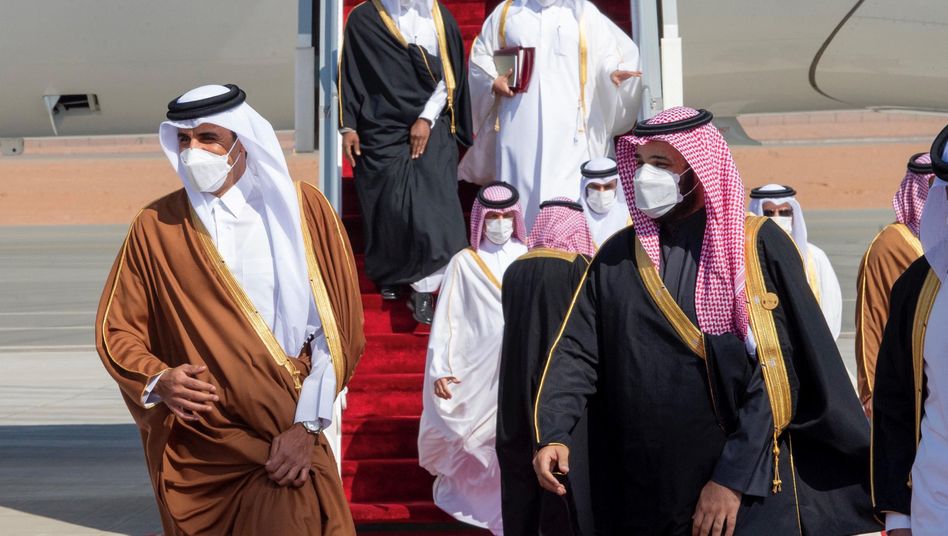 Qatar ends conflict with Saudi Arabia and other neighboring countries