Several states lift the mandate to use a mask but others still doubt: how to know who is really vaccinated?

A dozen states and cities have already followed the CDC's mandate, but most authorities and department stores continue to require masks for immunized people as well. 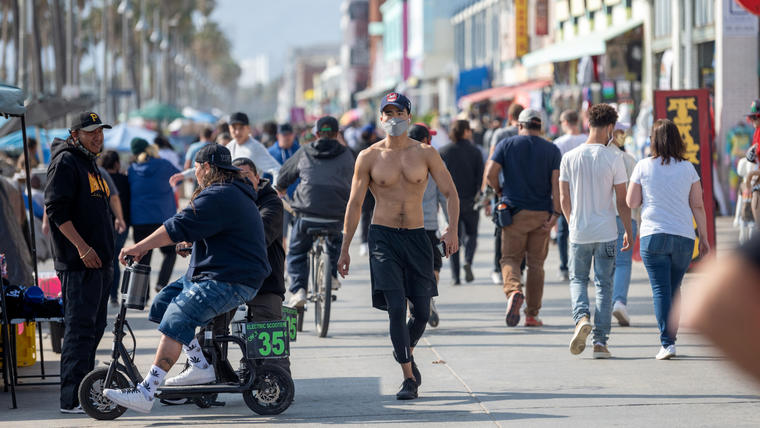 By Heather Hollingsworth and Stephen Groves - The Associated Press

More than a dozen states have almost immediately adopted the new guidelines from the Centers for Disease Control and Prevention (CDC), which on Thursday removed the obligation to wear a mask or social distancing for people completely. vaccinated against the coronavirus, both indoors and outdoors (although with some exceptions).

But other states and cities, as well as some major companies, are still waiting for some doubts to be clarified about whether the new guidelines, backed by the White House, are safe and feasible, since it is difficult to know who has been vaccinated and who. no, and it is up to the citizens to do the right thing in each case.

Union groups also warned that employees in stores, restaurants and other businesses could be exposed to COVID-19 by customers and could be forced to play the unwanted role of

Several major chains, such as Home Depot and the Kroger Co. supermarket, announced that they will maintain the mandatory mask use mandate for now, while Trader Joe's supermarkets have already eliminated it.

Sean Weinberg removed this Friday the posters of the use of masks at the Alba restaurant in Malvern, Pennsylvania, which he runs with his wife.

He also sent an email to his employees to inform them that they can do without the mask at work if they are fully vaccinated.

It's a headache that we don't want to

have to struggle with anymore," he said.

Similarly, Disney CEO Bob Chapek called the new guidelines "great news" and hinted during an earnings call that there could be a change in the mask requirement in parks in the near future. .

"Especially if someone has been to

Florida in the middle of summer with a mask on

. That could be pretty daunting," Chapek said, "so we think it's going to be an even more enjoyable experience."

In addition, they say that people must obey federal, state and local regulations.

announced their decision to adhere to the CDC's guidance on immediately or in the next few days.

So has, among others, the city of

Oregon Gov. Kate Brown said in a video statement that the new approach makes it clear that vaccines are the fastest way to get back to doing the things "we all love."

[Expert doubts that vaccinated people can stop wearing a mask in restaurants, cinemas or theaters]

Other states, including California, Wisconsin, Massachusetts, Hawaii and Maine are still on hold, although a spokesman for Massachusetts Republican Gov. Charlie Baker said an update would be offered "in the near future."

The California Department of Public Health said it was still reviewing the guidelines.

From $ 1 million to free donuts: curious incentives to get vaccinated against COVID-19

"We cannot determine who is vaccinated and who is not, the best measure to mitigate the risk is that we all wear the mask," said the governor of Hawaii, David Ige.

The president of the American Federation of Teachers, Randi Weingarten, said the union, with 1.7 million members, is still trying to understand what the change means.

In recent weeks, many schools had already dropped orders to wear face masks.

[With a resounding "no" Dr. Fauci responds if immigration status prevents someone from getting vaccinated against COVID-19]

Republican Rep. Dusty Johnson, the only congressman from South Dakota, shared a video showing how discarded masks can now be used for things like suit pocket squares, bookmarks or beer covers.

"I find it wasteful to just throw them away," he said, "I think I'll tell my mother to turn them into a quilt."

The announcement did not mean much in other places because some states and cities had already eliminated the requirement to wear a mask due to the decrease in the numbers of infected and deaths from the virus.

The resort town of Branson, Missouri, did so early last month.

"I think this further supports the decision we made to lift the mandate of the mask," said newly elected Mayor Larry Milton, "It

was dividing our community

. We heard loud and clear from voters who wanted the mandate repealed. ”.

The CDC and the Joe Biden Administration have faced pressure to ease restrictions on fully vaccinated people - those with two weeks of the second dose - in part to highlight the benefits of vaccines and to motivate others to get vaccinated.

Almost 47% of the US population has received at least one dose of the COVID-19 vaccine, and almost

Older adults feel that the pandemic affected their mental health, according to a survey

Infection cases have dropped to their lowest level since September,

, and have dropped by nearly a third in just the past two weeks.

Deaths have plummeted by an average of 620 a day, a level not seen since July of last year.

["I always want to cry": this is how COVID-19 damages the mental health of Latinos, and how sadness and anxiety can be combatted]

Proven efficacy of the vaccine

CDC Director Rochelle Walensky noted Thursday in making the announcement that the vaccine has proven highly effective in preventing serious illness from COVID-19.

He cited scientific evidence that infections in people who have been vaccinated tend to be milder, shorter and more difficult to spread to others.

117 million people who have been fully vaccinated in the United States, only 9,245

have tested positive for COVID-19.

However, the occasional cases of fully vaccinated people becoming infected have raised concern.

The New York Yankees announced before Thursday's game that 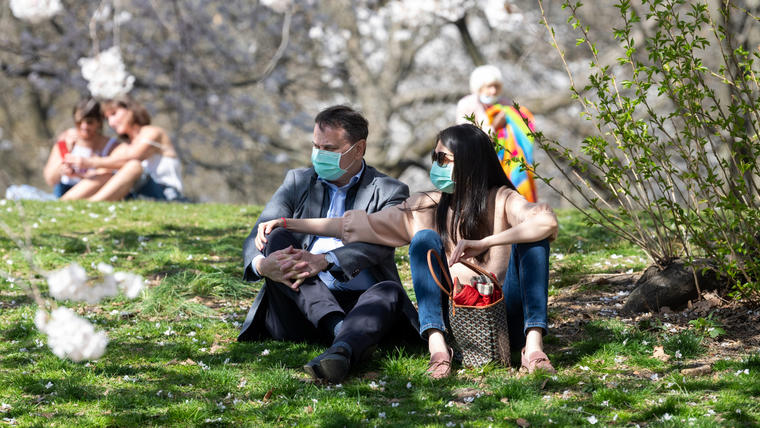 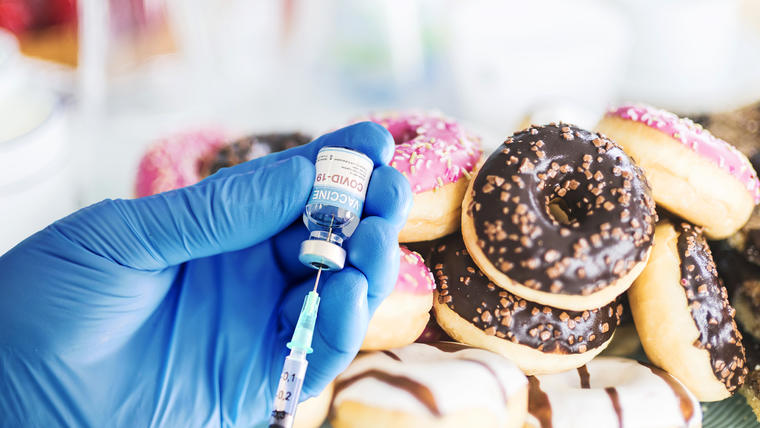 Several states lift the mandate to use a mask but others still doubt: how to know who is really vaccinated? 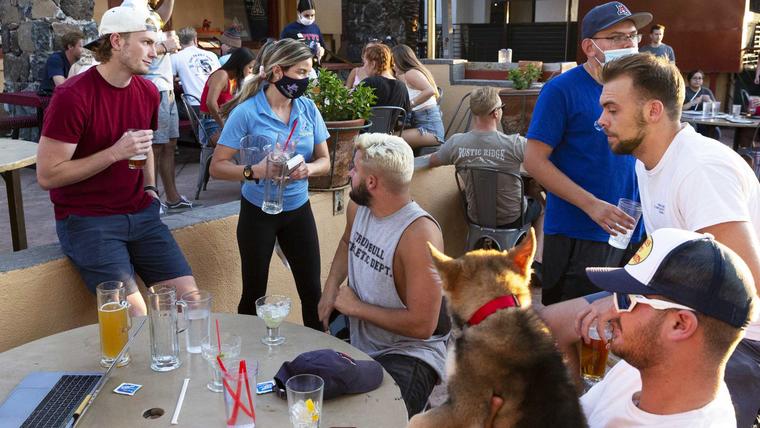 Is it still necessary to wear a mask outdoors to avoid coronavirus? CDC will review your recommendations 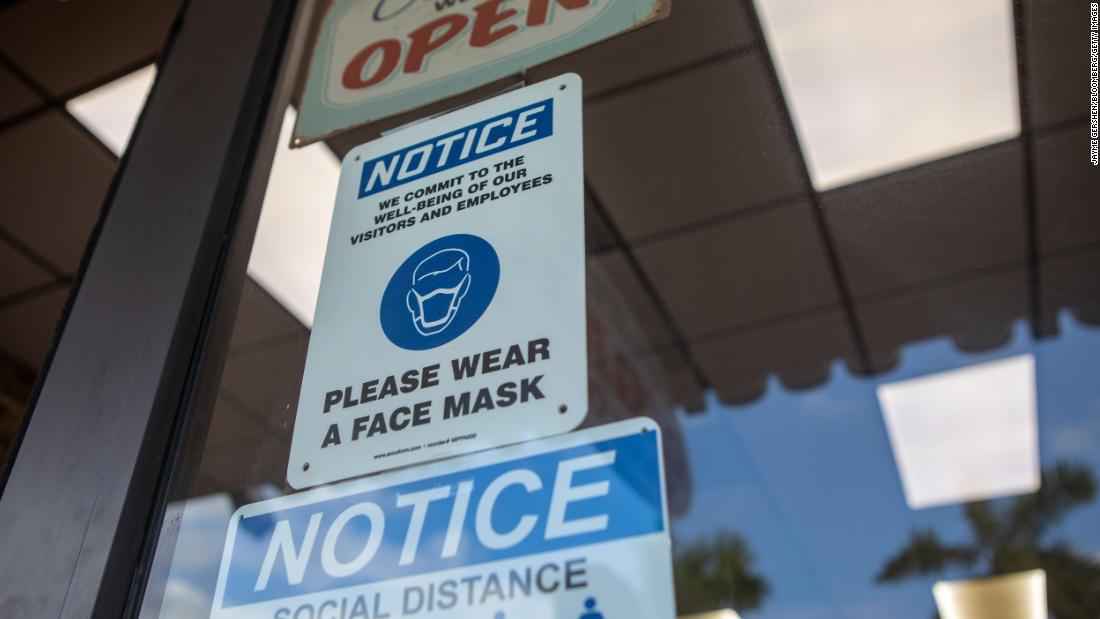 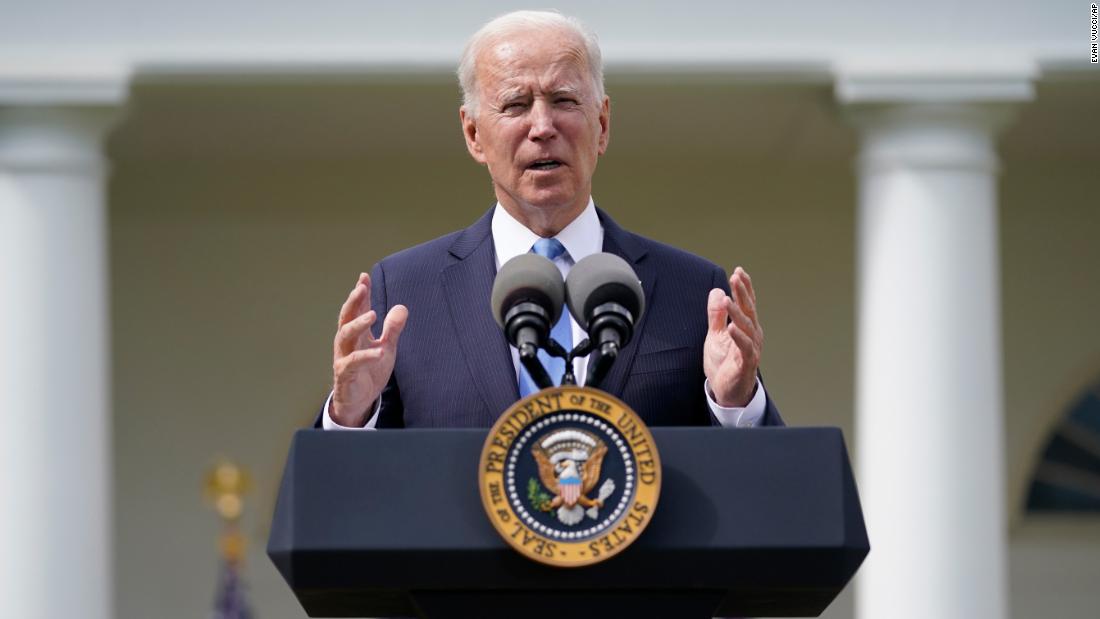 Release by the guide on masks for vaccinated (Analysis) 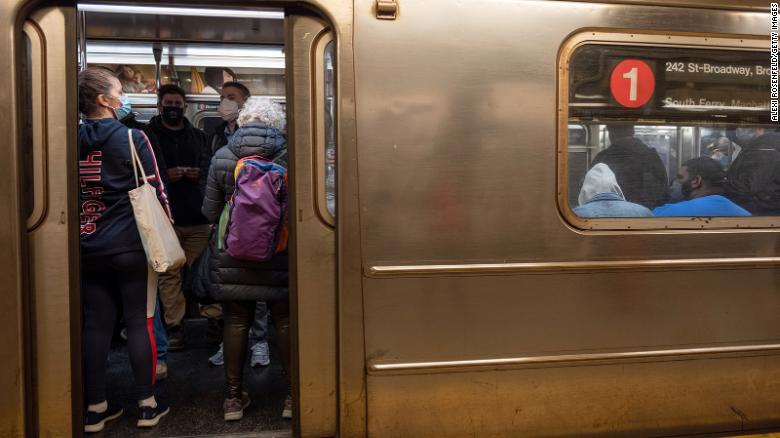 Covid-19 variant hits Europe, is the US still? 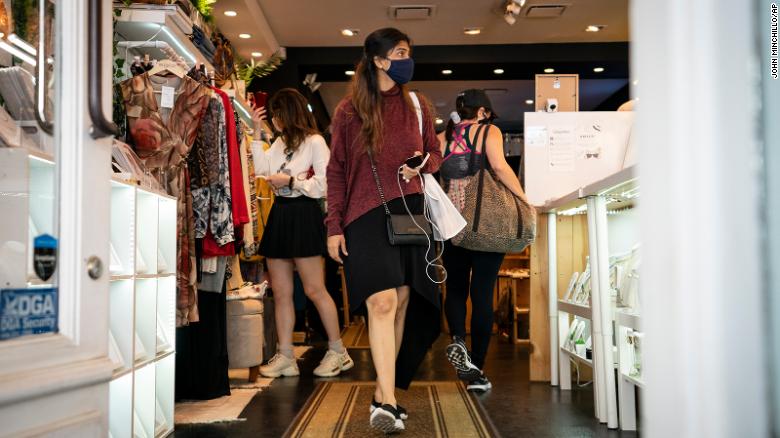