One of the most important employees at Union Berlin's youth performance center - young scout Lars Mrosko - speaks openly about the research carried out by BuzzFeed News Deutschland and Märkischer Allgemeine Zeitung.

One of the most important employees at Union Berlin's youth performance center - young scout Lars Mrosko - speaks openly about the research carried out by BuzzFeed News Deutschland and Märkischer Allgemeine Zeitung.

The head of the youth scouting department at Union Berlin, Lars Mrosko, questions the way his club deals with players who have a Turkish or Arab migration background.

“There are huge regional differences in Berlin, where as an association you have to bring a certain sensitivity and sensitivity with you.

I don't know whether the people in charge at Union are ready to deal with different clientele, ”said Mrosko in an interview with BuzzFeed News * and the Märkische Allgemeine Zeitung.

"But it seems that maybe that's not the case and that you can learn as a club."

Union Berlin: Fundamental problem in communication, not just with the players

Mrosko, who has already worked as a scout for FC Bayern Munich and VfL Wolfsburg, also criticized the club's communication policy in an interview.

Communication at Union is “a fundamental problem.

More needs to be said!

At Union there is a lot of trouble not only in terms of communication with the players. "

BuzzFeed News Germany and the Märkische Allgemeine Zeitung had spoken to 18 former players and eleven parents in the past three months.

We spoke to current and former employees of the association as well as to consultants.

The research published on Tuesday of this week showed how problematic dealing with young people in the Union Berlin's youth training center is.

Allegations against Union Berlin: Are children with a migration background treated worse?

Several players and their parents called the center's new head coach, André Hofschneider, a dictator. Those affected reported some very harsh disciplinary measures, a lack of pedagogical instinct and arbitrariness. Underage players who have played for the club for years have apparently been kicked out overnight without explanation. Several reported having severe psychological problems afterwards.

The research also showed that the bad treatment apparently affected primarily players with a migrant background. Numerous families of Turkish or Arab origin felt they were disadvantaged by the Bundesliga team's employees and treated as second-class people. Player advisors warned young people with a migration background to get involved with Union Berlin, because they would supposedly never be valued there as their teammates without a visible migration background. And: In the years 2003 and 2004, the quota of players with a Turkish or Arab migration background fell from over 40 to ten percent within a good two years - since Hofschneider took over as head coach.

Last Monday, however, the association published our entire questionnaire, including the answers, on its own website.

In the published statement, Union Berlin writes of "anonymous accusations" with which the association has been confronted for several months. The association emphasizes its own social commitment and the good care of the children by licensed trainers and sports psychologists. "The acceptance and takeover criteria of our NLZ are based on athletic and academic performance as well as social behavior," writes the association. "There are no other criteria, such as religious affiliation or migration background." There is no quota of foreigners. “It would be compatible neither with the statutes nor with the conception of young talent.

Instead, he spoke to the Berliner Zeitung about our research for 90 minutes last Thursday.

The Berliner Zeitung is published by the Berliner Verlag, which has been producing a fan magazine called “Eisern” together with Union Berlin for a long time.

The NLZ trainers want to win.

We all want to bring the best players onto the pitch, ”Hofschneider told the Berliner Zeitung.

"And it doesn't matter what religion, origin, skin or hair color you have." Of course, mistakes would sometimes fit in daily dealings with one another, nobody is perfect.

“But that never happens willfully or with intent, as we have been accused of.

I'm pushing that far from us! "

Scout Lars Mrosko also said in an interview with BuzzFeed News and Märkischer Allgemeine Zeitung that there was no quota of foreigners in the club.

"If there had been such a quota in the club, I would have terminated without notice." Mrosko's contract as a scout expires in the summer, he himself had already asked for the contract to be terminated in February.

Head coach of Union Berlin: "It may have been shaped differently and passes that on."

Mrosko confirms that all decisions about player dismissals and obligations are made by André Hofschneider in the youth performance center. “That's why he's the athletic director, that's what he gets paid for. Unfortunately, he doesn't justify decisions. ”When asked to what extent the term“ dictator ”applies to the relationship between Hofschneider and the players, Mrosko replied:“ André Hofschneider may have been shaped differently in his younger years and is now ultimately passing it on. ”

“A player was given a new contract in November because he excelled in three or four games.

The following spring, Union suddenly wanted to terminate the contract because Hofschneider said that he had to go.

(...) But you can't deal with young people like that. ”Mrosko says that after the research was published, he“ got a Whatsapp from a trainer colleague who said: Yes, it was exactly the same in the 2003/2004 class as in the report is described. "

A detailed interview with Lars Mrosko is available from our cooperation partner in this research, the Märkische Allgemeine Zeitung. * BuzzFeed News Germany is an offer from IPPEN.MEDIA

We continue to research problems in the youth performance centers of the Bundesliga - and in particular Union Berlin. If you have information or documents for us, you can contact us confidentially at recherche@buzzfeed.de. 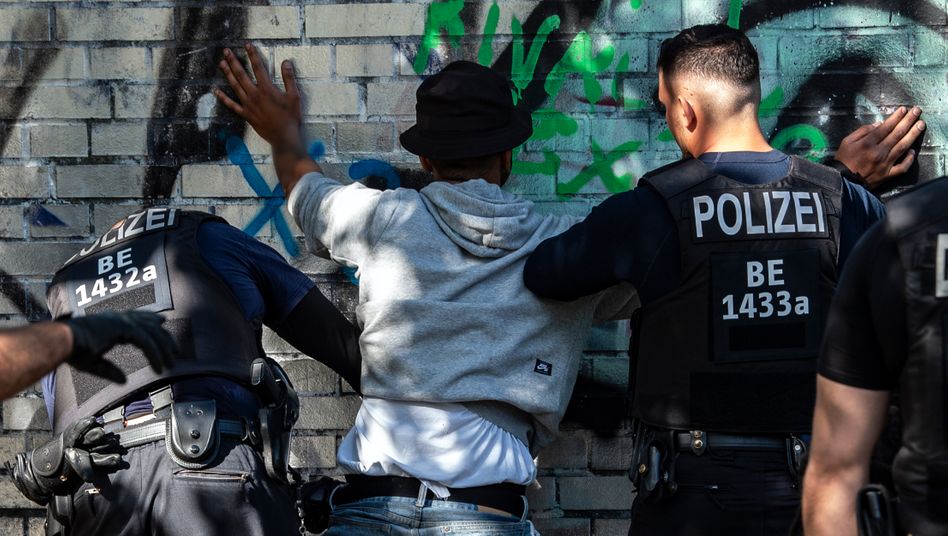 Anti-Discrimination Act in Berlin: Almost 300 complaints against authorities for discrimination 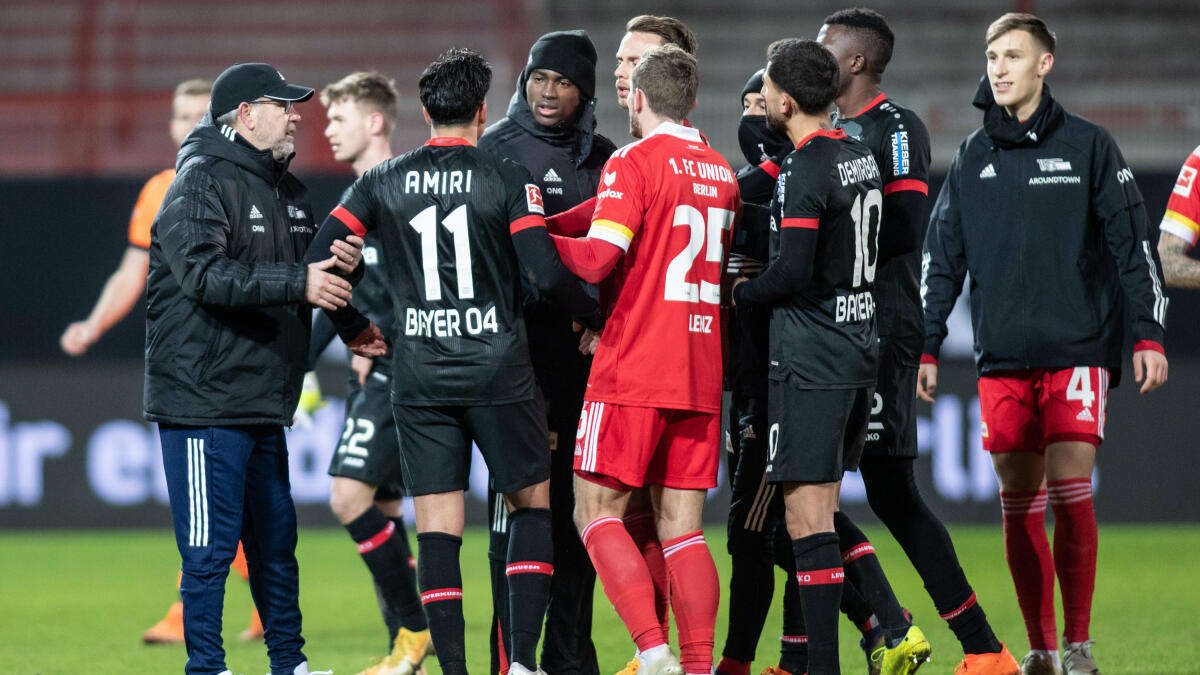 Scandal in the Bundesliga! DFB makes a surprising verdict and issues a ban

Lidl: warehouse raided as part of investigation for union discrimination 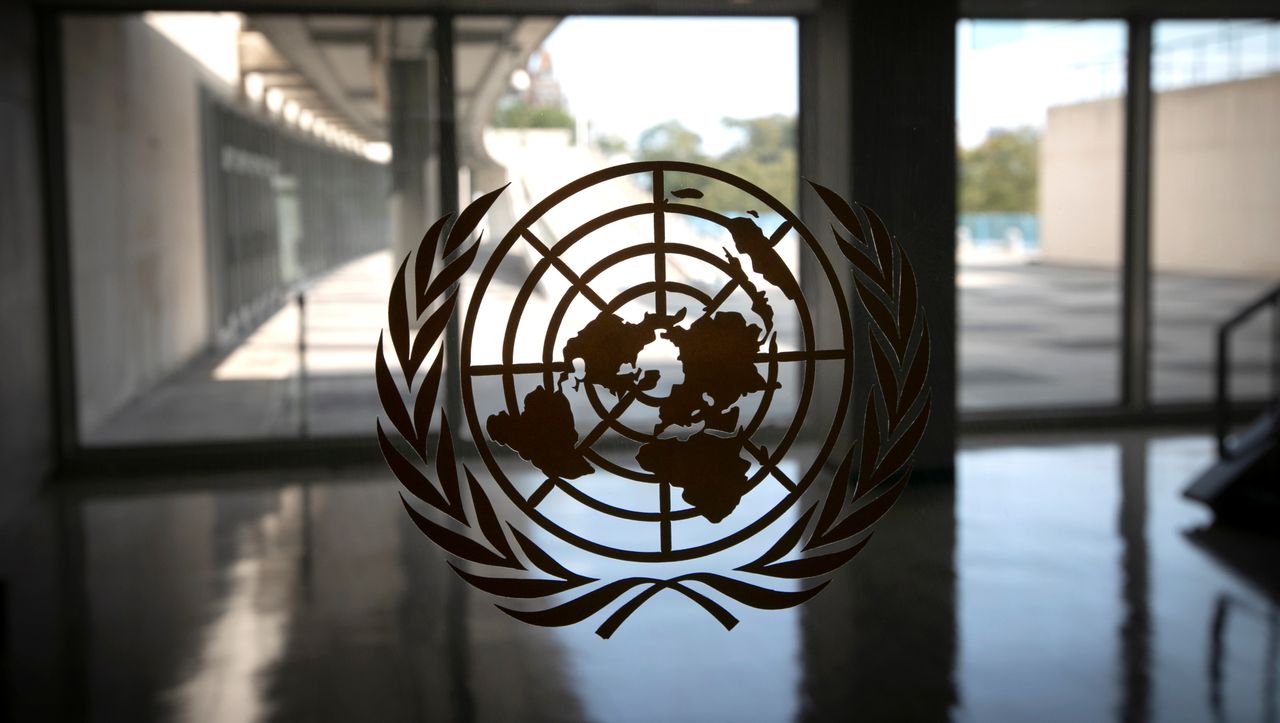 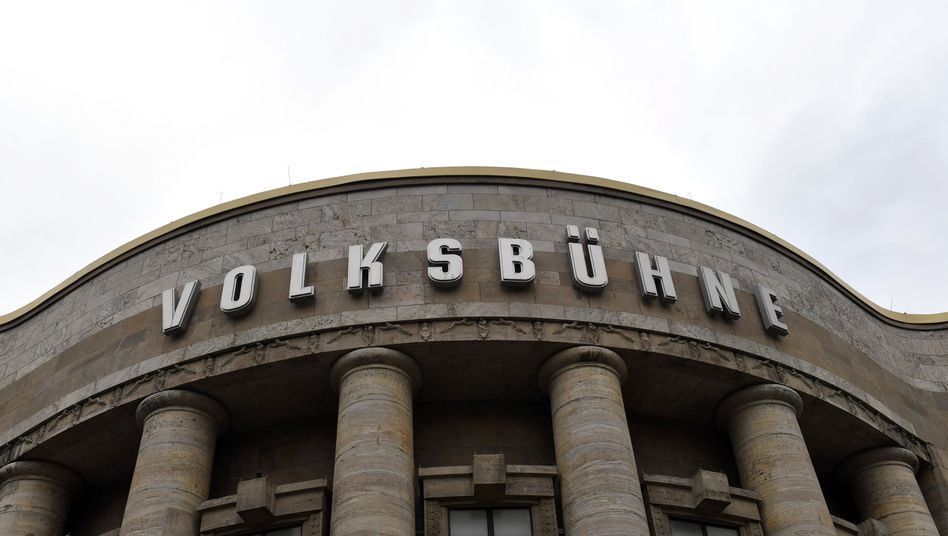