Will the wildest dreams of Opel fans come true? Brand boss Lohscheller is “totally flabbergasted” by the reactions to a recently presented study - and holds out the prospect of a revival.

Will the wildest dreams of Opel fans come true?

Brand boss Lohscheller is “totally flabbergasted” by the reactions to a recently presented study - and holds out the prospect of a revival.

Rüsselsheim / Munich - A few months ago, Opel made the hearts of fans beat faster with an exciting study: The brand with the lightning bolt, which has been under a new corporate umbrella for some time, presented a new edition of what is probably the most legendary model series in the company's history: Opel Manta.

In 1988, the last edition of the cult vehicle ran off the assembly line as Manta B, then monuments were set on the car in film (“Manta, the film” and “Manta, Manta”) and humorously (fox tail and hairdressers).

Many fans of the Rüsselsheim-based brand rave about the time when the Opel Coupé had a noticeable impact on German streets.

At the beginning of 2021, pictures of the Opel Manta GSe ElektroMOD study finally made the rounds, an electric homage to what is probably the most historic vehicle of the brand.

The Stellantis subsidiary has so far been silent about a possible series production stage.

Is it possible that the Opel Manta will return to the scene as an electric car?

Michael Lohscheller is “totally flabbergasted” by the reactions in social networks.

“Germany seems to be waiting for the Manta.

In my wildest dreams, I would not have expected the feedback to be so overwhelming, ”explains the 52-year-old delightedly.

Opel Manta: is the cult car coming back as a production model?

That's what the brand boss says

The brand boss also explains the crucial question of whether the Opel Manta will make its comeback as a production-ready model. According to him, the "correct presentation" of the study would first come up. The statement sounds like a premiere at a motor show - what could be better than the upcoming IAA in Munich? “We will definitely play this through in market research. And then we will answer the question, ”says Lohscheller, referring to a possible series maturity of the Manta study.

The challenge is great: Opel would have to save the positive Manta image into the modern age. “Back to the future. In connection with electromobility that would of course be great, ”the head of the car manufacturer continued. In the interview with

, the 52-year-old also explains that the manufacturer is committed to fuel cell technology in addition to e-mobility. 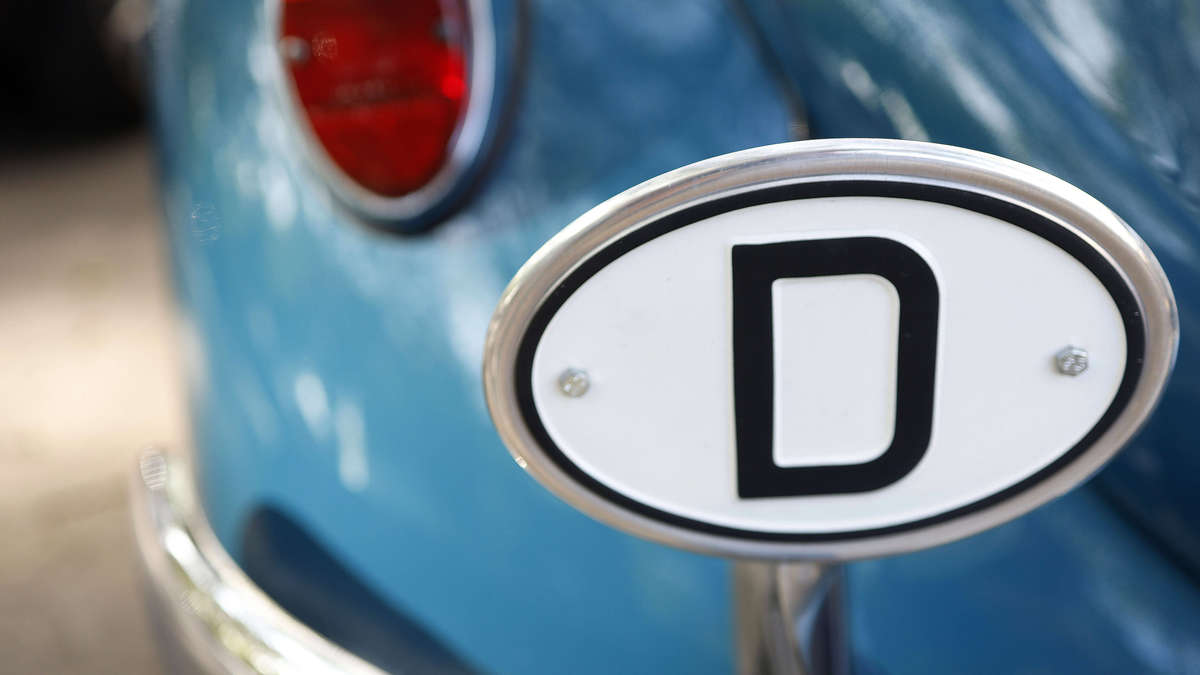 Is the minimum price for flight tickets coming now?