According to plans by a real estate group, an innovation center is to be built in the Ost industrial park in Holzkirchen. The local council wants to change the development plan. According to plans by a real estate group, an innovation center is to be built in the Ost industrial park in Holzkirchen.

The local council wants to change the development plan.

Holzkirchen - At the moment there is a parking lot and meadow.

But if it goes according to the plans of Eckpfeiler Immobilien Gruppe GmbH, an innovation center will be built there.

The planned building on the roundabout between Industriestraße and Rudolf-Diesel-Ring in Holzkirchen's industrial area east includes apartments as well as co-working areas, conference rooms, restaurants and a daycare center.

Holzkirchen: innovation center instead of parking lot and meadow

To enable this use, the development plan is to be changed.

The area is currently designated as commercial space, in future it is to be an “urban area”.

According to the Building Use Ordinance, this allows living and working to be combined.

After a brief discussion, the municipal council initiated the change process.

As stated in the draft resolution, the planned development forms a “lively interface” between the town center and the commercial area.

The buildings are to be constructed in wood from the first floor.

As a result, there is an “interaction” with the neighboring Green Center, which should lead to a “warmer atmosphere”.

The outside areas are designed as public spaces, and green roofs are intended to ensure sustainability.

As Isabella Britze from the building department of the town hall explained to the local council, the Holzkirchen market will acquire the day-care center and some of the apartments.

Changes to the development plan initiated

The planning is coherent and goal-oriented.

However, care will be taken to ensure that these are carried out as specified, according to Wiechmann.

"We have a case here in which the aim is to increase in value and squeeze the maximum out," said Ammer.

There is no great added value for the community.

"We are converting industrial parks without need," warned Ammer.

Against the votes of the SPD and parts of the FWG parliamentary group, the majority of the municipal council gave the go-ahead for the amendment to the development plan. 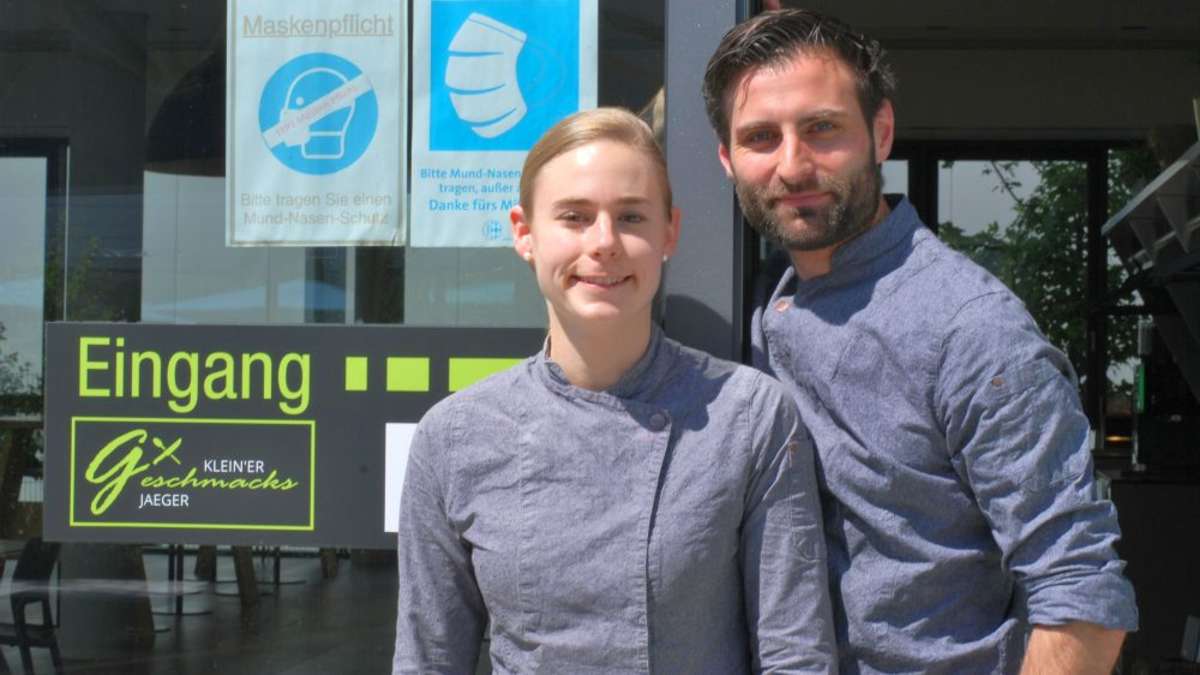 The canteen in the Holzkirchen industrial park provides material for discussion 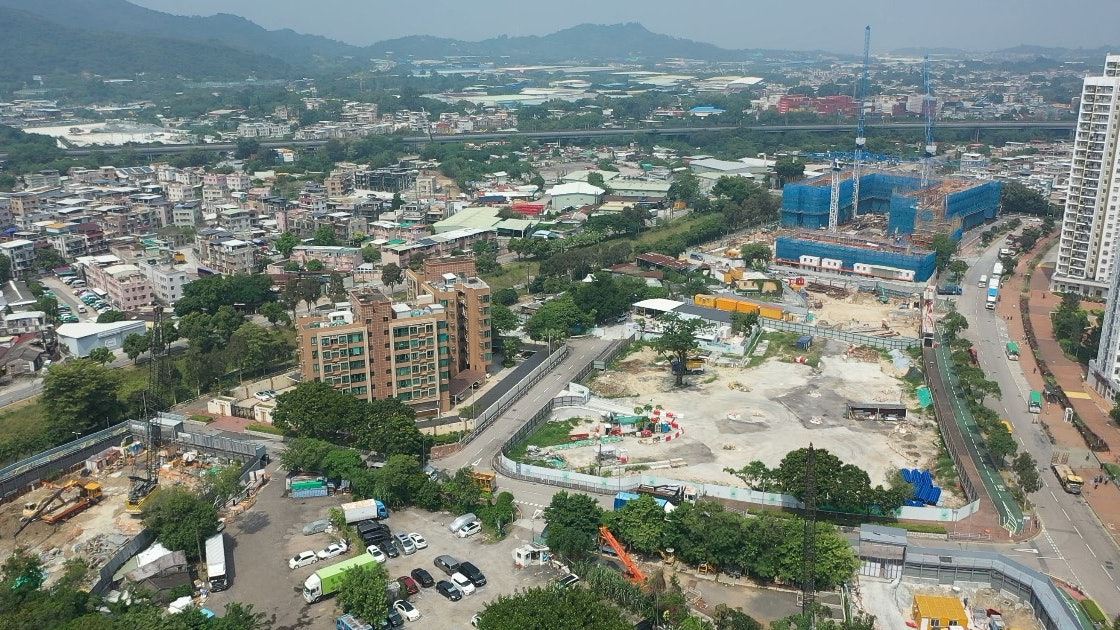 Holzkirchen: Caritas sees an opportunity at the train station - "participate in a community center" 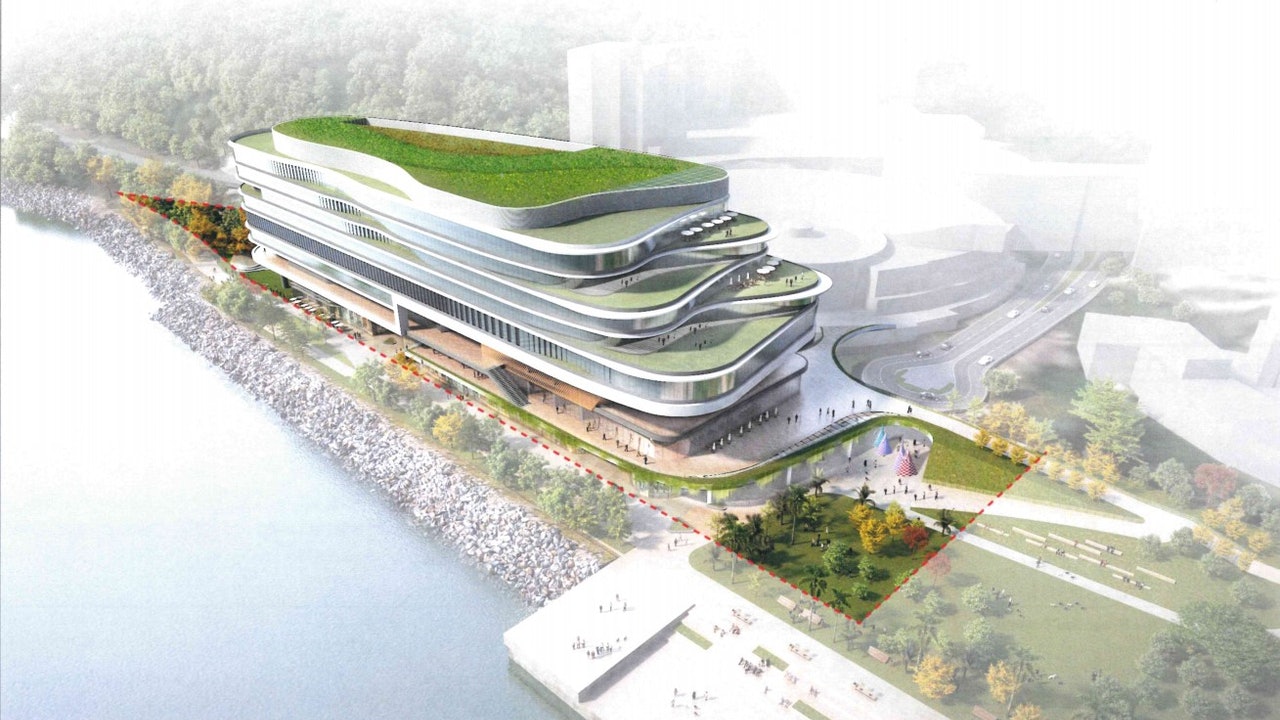 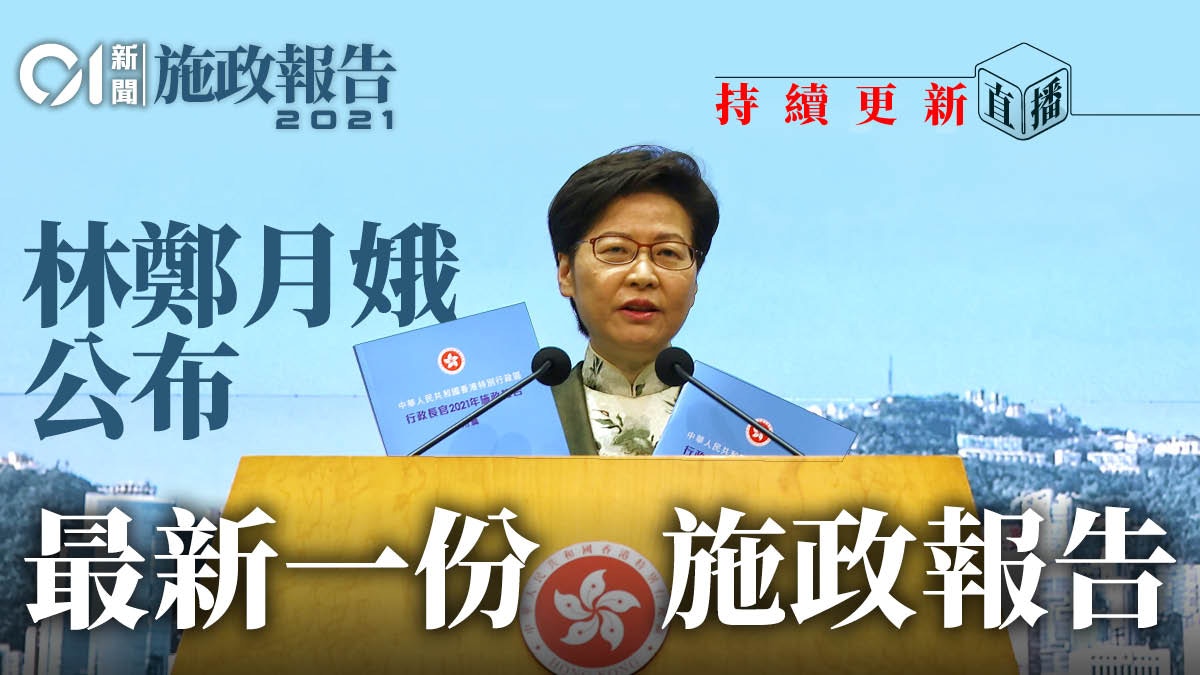 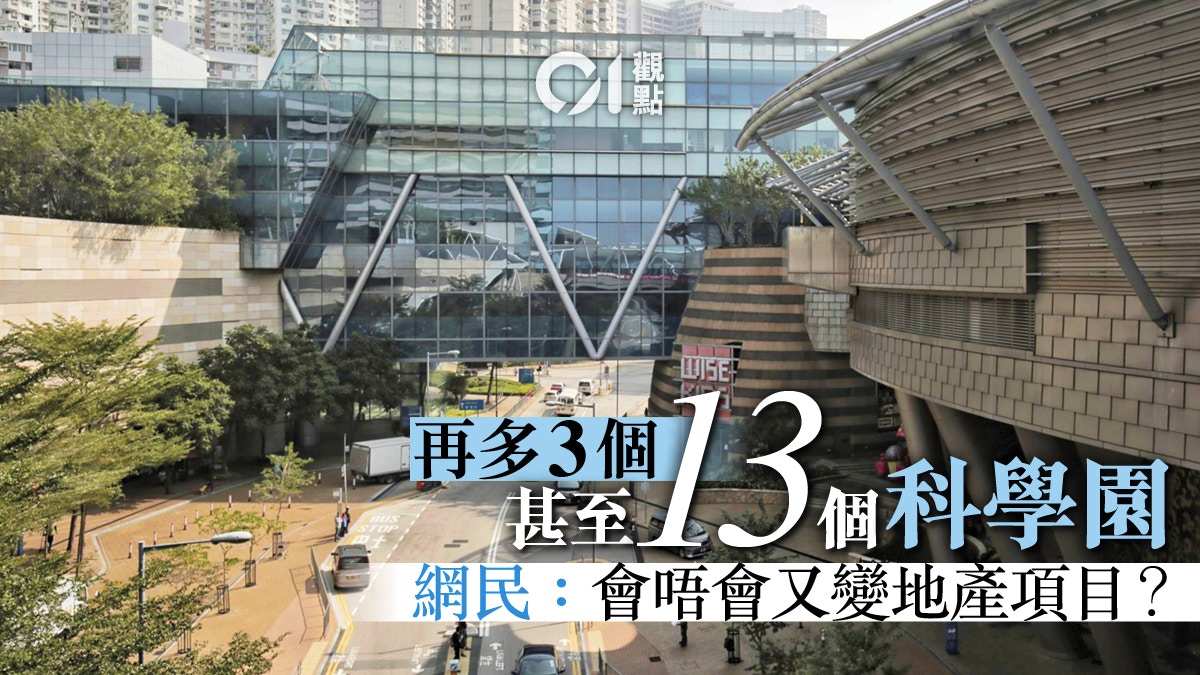 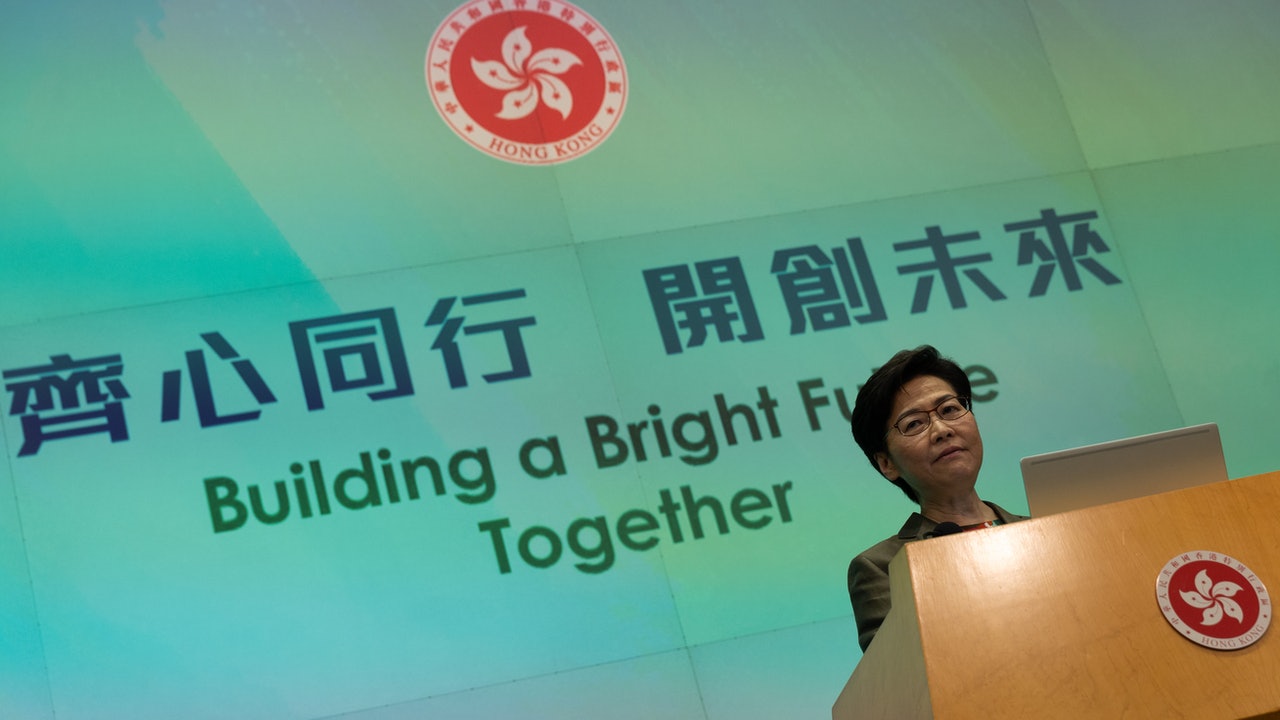