The first new addition to the ice hockey Bayern league team ESC Geretsried comes from the upper league: Striker Jakob Heigl (22), who started his career in Geretsried, was trained in the offspring of SC Riessersee. The first new addition to the ice hockey Bayern league team ESC Geretsried comes from the upper league: Striker Jakob Heigl (22), who started his career in Geretsried, was trained in the offspring of SC Riessersee.

Geretsried - The first newcomer is a returnee. As ice hockey Bayern league team ESC Geretsried reports, Jakob Heigl will go hunting for goals for the club in the coming season by taking the first steps on the ice. However, the 22-year-old attacker switched to SC Riessersee as a child, where he played in the youth Bundesliga and DNL 2 from 2014 to 2018. Then Heigl, who lives in Beuerberg and works as a plumber, was in the Garmisch Oberliga squad for two seasons. In the 2019/20 season, the 1.78 meter tall and 72 kilogram left-handed shooter completed 47 games in which he scored six goals and seven assists with ten penalty minutes. At SCR he played together with River Rats attacker Josef Reiter in 2018/19.

"The name Jakob Heigl has been on my list for a long time - and not only because of his ice hockey entry in Geretsried and the geographical proximity of his place of residence," said Peter Holdschik, pleased about the transfer.

Despite his young age, the likeable striker can already refer to experience in the league, the 2nd chairman of the ESC is happy to say.

“With his running, technical and playful qualities he will certainly strengthen us on the offensive and give us a lot of fun.

Especially since Jakob is also characterized by the fact that he can be used flexibly in storms. "

In an interview with ESC press spokesman Tom Kinzel, the newcomer conveyed that he is happy about his return to Geretsried.

Jakob, where and at what age did you stand on the ice for the first time?

I was three years old, almost four, and went to the ice skating school in Geretsried.

I started playing ice hockey when I was six.

You have a long playing time at SC Riessersee.

How did you come back to the River Rats?

I already took part in a few training sessions in Geretsried last season, and it worked out really well.

The contact was then not broken off during the long corona break.

And I really wanted to play again next season.

What are your goals with the ESC?

To play a successful season.

The best way to do this is to take part in the play-offs in the Bavarian League.

How are you preparing for the coming season?

Since Corona I have had a small weight room at home in which I pump more often.

A lot, especially in winter, as ice hockey wasn't possible.

How would you describe yourself as a player?

Where are your strengths and in which areas would you like to improve?

I have a quick shot and I'm pretty lively on the ice.

However, I am not the heaviest and would like to add a few pounds.

I would also have to be smarter and act faster in one situation or another.

I can certainly learn a lot from the experienced people in the team.

What do you do in your free time from ice hockey?

In summer I like to play tennis, the balance is great with ice hockey.

And I also enjoy being part of a good mountain tour. The River Rats trust Morczinietz and May Haloda already feels at home with the ESC 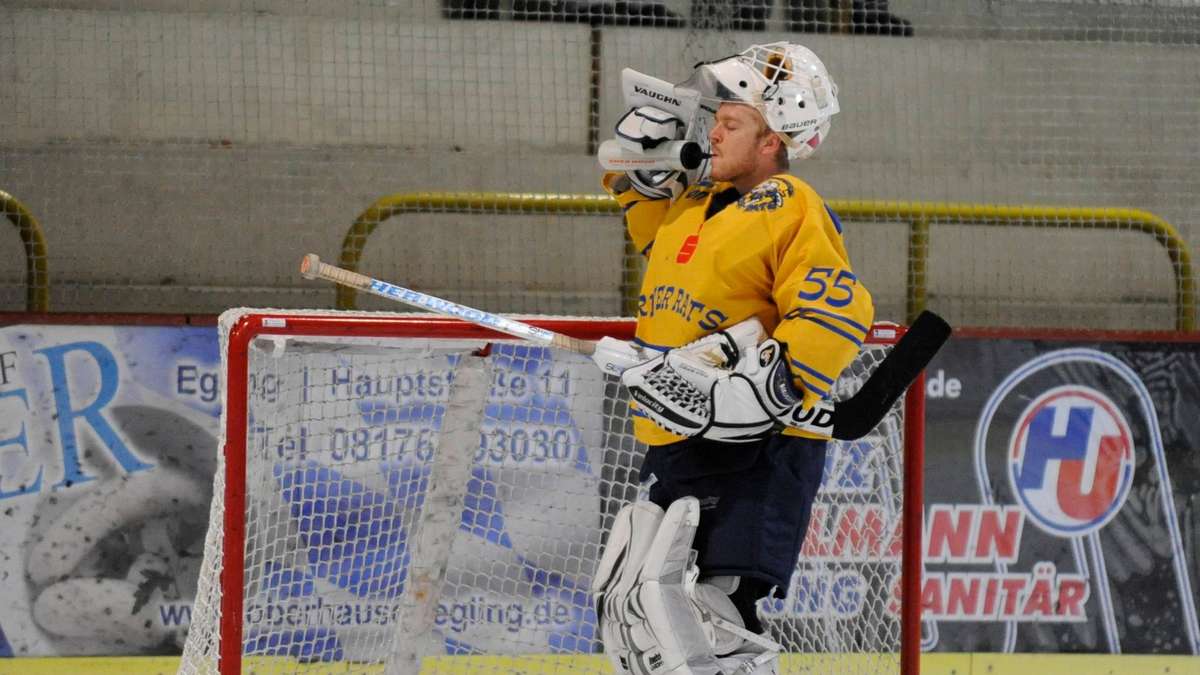 There is a gap in the ESC box: Albanese ends career ESC striker Berger: "Always in the service of the team" Merl is entering his fifth season with the River Rats

No need to prepare in advance: how can you become rich in an instant and deal with it successfully? - Walla! Judaism