The Tutzing fire brigade had to move out on the weekend because of a series of missions, including once because of burnt noodles. Nobody got hurt. 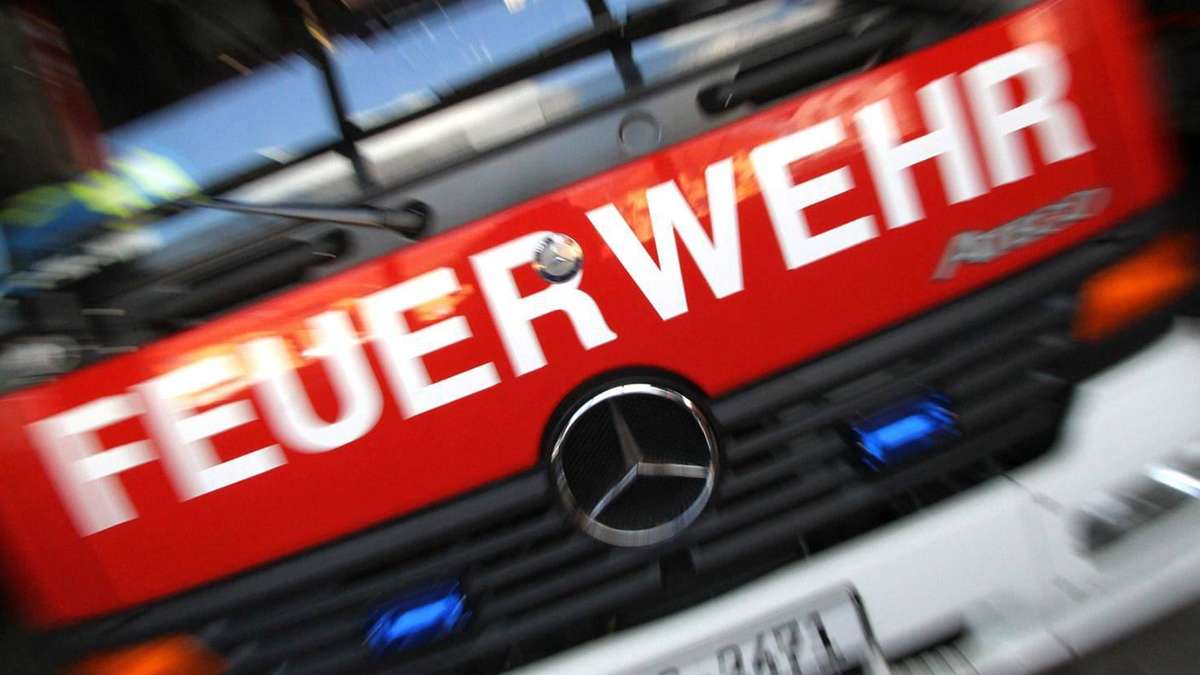 The Tutzing fire brigade had to move out on the weekend because of a series of missions, including once because of burnt noodles.

- On Friday afternoon there was a false alarm from a fire alarm system, on Friday evening the fire brigade, in cooperation with staff from the Tutzing hospital, had to free a three-year-old from a ring that the child could no longer get off the finger.

There was heavy smoke from an apartment in an apartment building on Kirchenstrasse. There was - yet - no fire. According to the police, a 29-year-old resident wanted to cook pasta that night, but then fell asleep. The pot continued to boil until there was heavy smoke and smoke alarms sounded. Tutzing firefighters had to break into the apartment. A group with breathing apparatus searched for the man in the apartment. He was safe, reported the fire brigade, and was taken outside and handed over to the emergency services for examination. Most of the other residents had escaped outside. According to the police and his own account, the 29-year-old had drunk a few bottles of beer, which the police suspected to be a cause of the fatigue. However, the man refused an alcohol test.He is being investigated for violating fire prevention regulations. 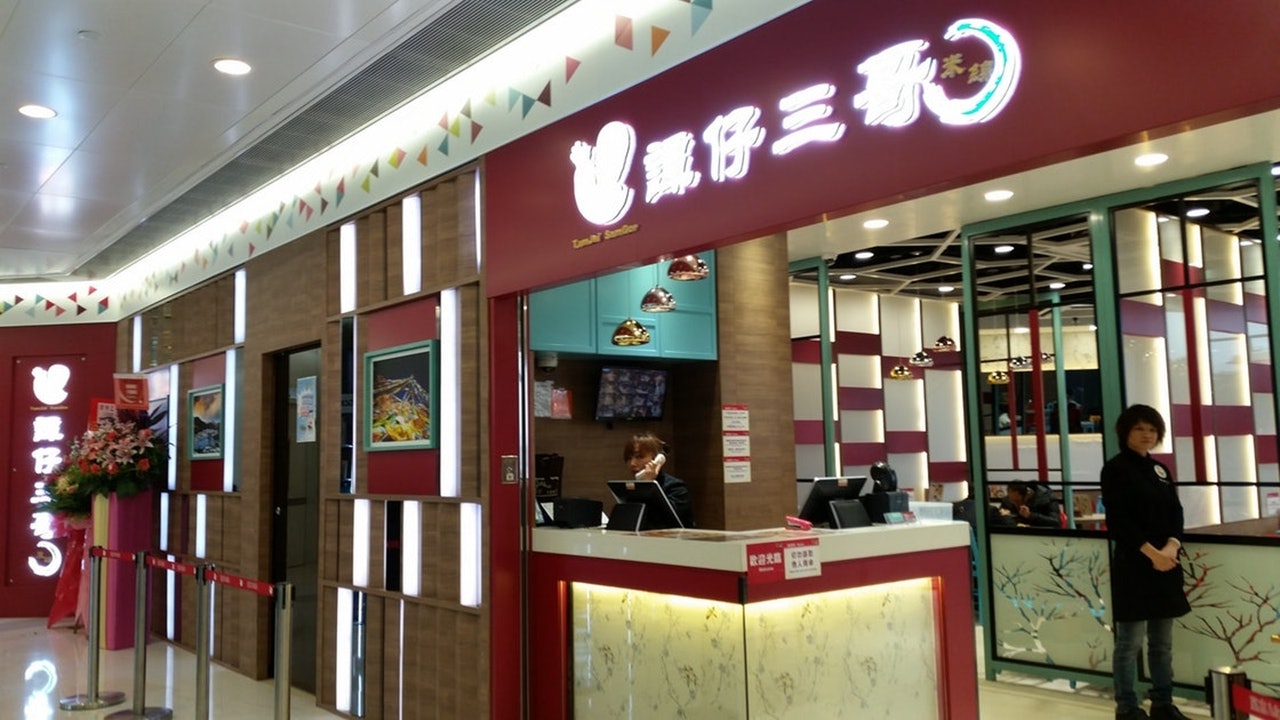 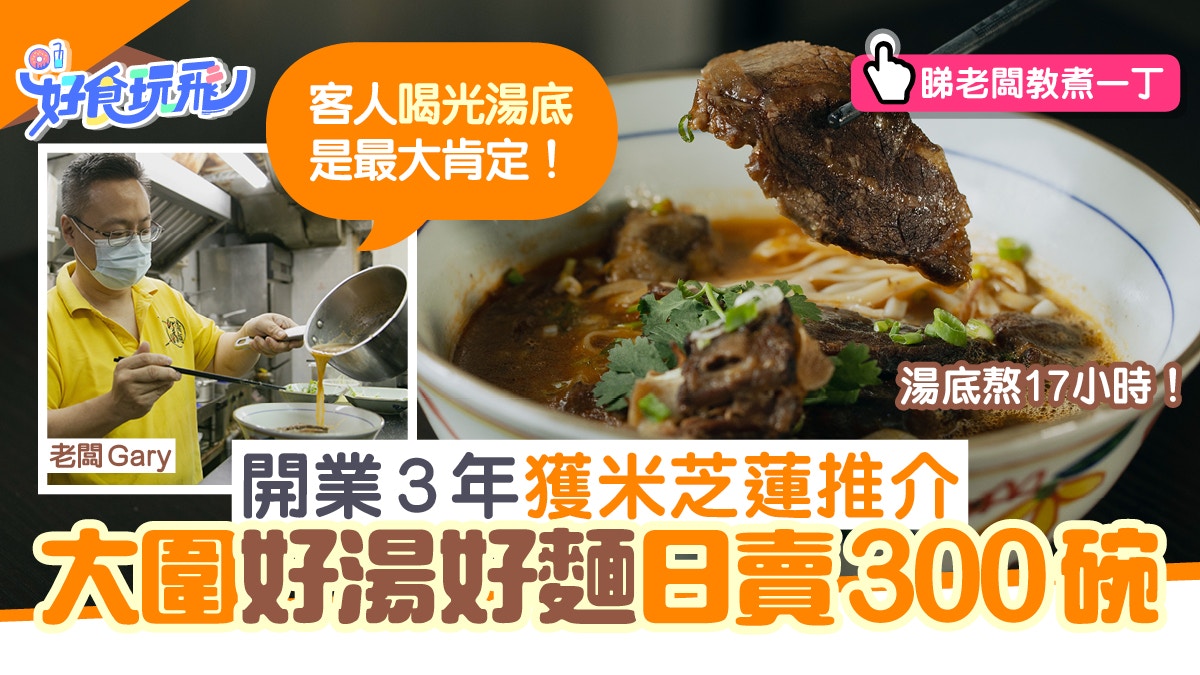 Tai Wai Hao Tang Hao Noodles opened for 3 years and was recommended by Michelin. The soup base boils for 17 hours and sells 300 bowls a day | Haoshi Wanfei 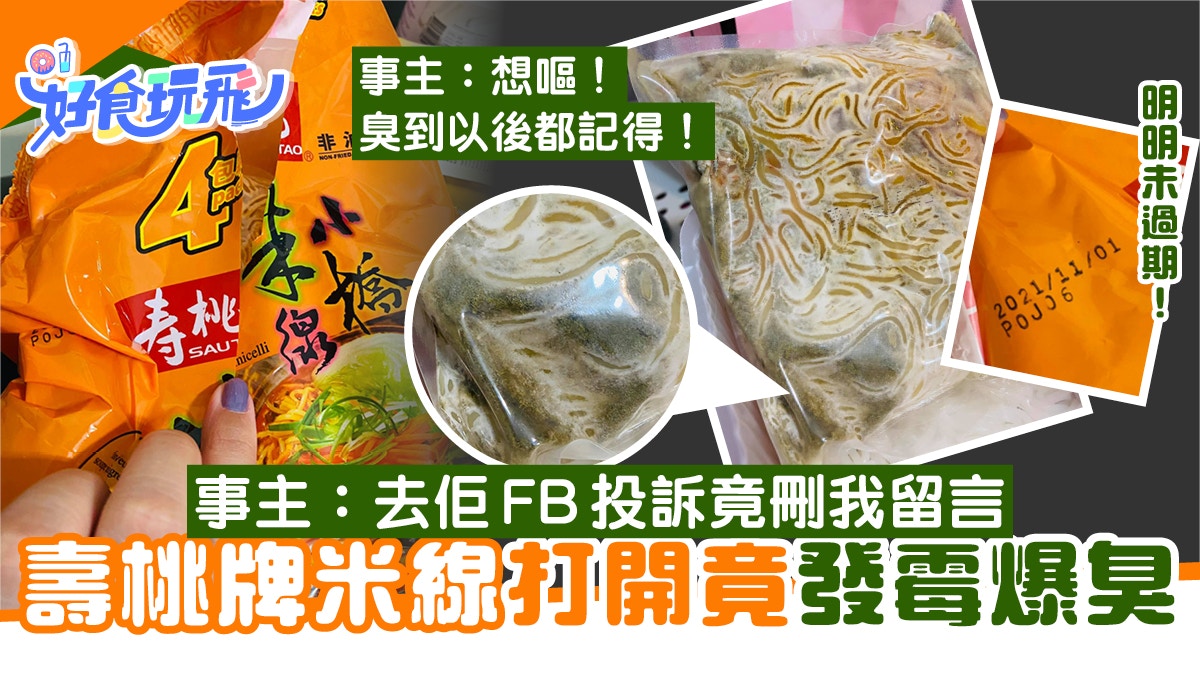 Sau Tao brand rice noodles are moldy and smelly? Netizens complained that their messages were deleted! The factory apologized afterwards and admitted that it was insufficient｜Haoshiwanfei 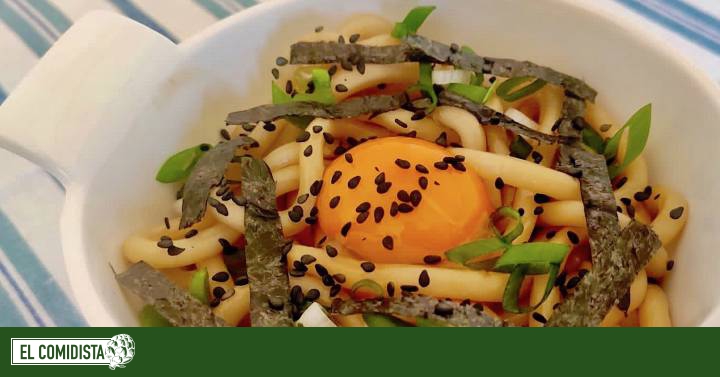 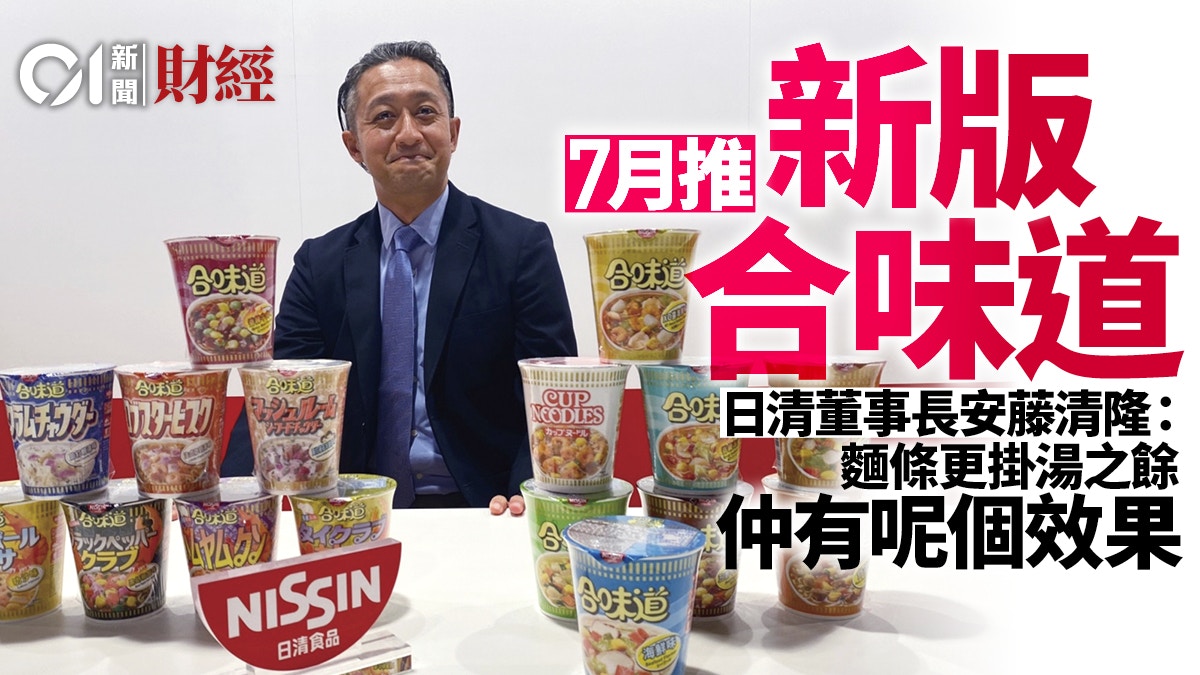 Nissin launched a new version of the taste product in July, Chairman Kiyotaka Ando praised the noodles for more soup and flavor 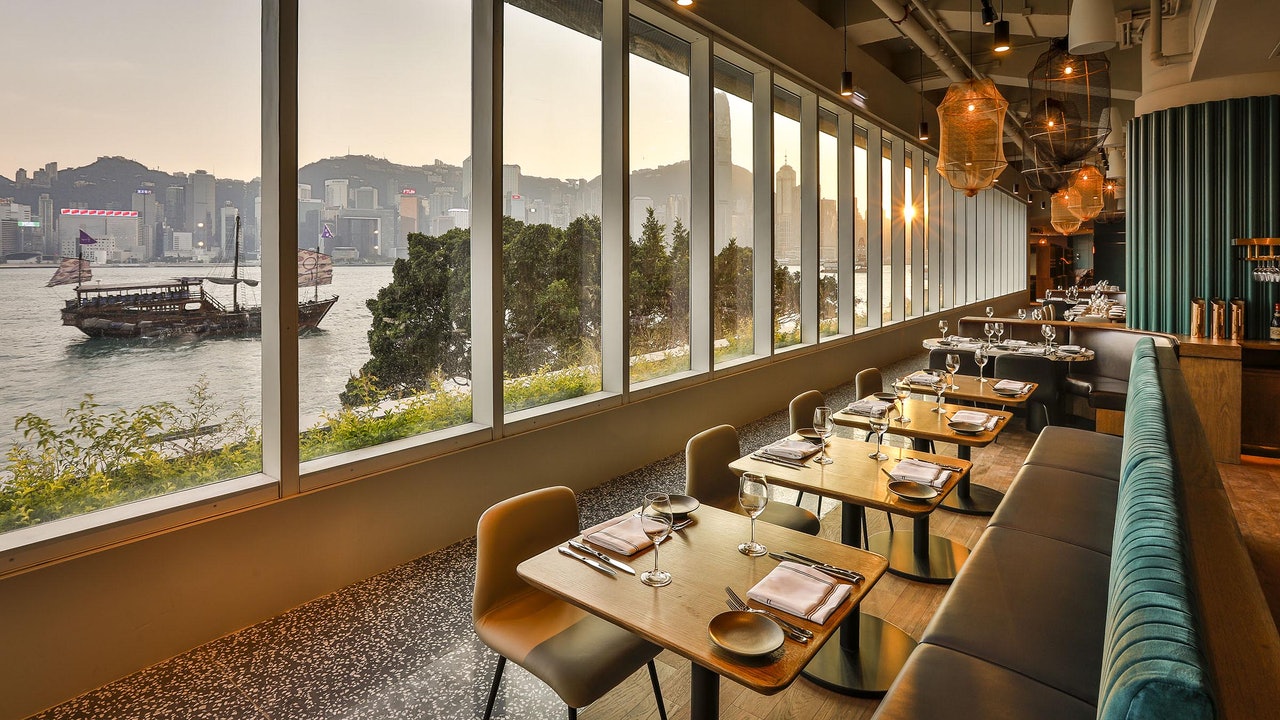 Lightning Recipe: How to Cook Chicken Soup in Just 30 Minutes