"No valid data, no studies": State Secretary Güler says that immigrants' willingness to vaccinate is as great as in the rest of society. Something else is more important than the origin.

North Rhine-Westphalia's State Secretary for Integration, Serap Güler (CDU), warns against assuming that Germans with foreign roots are not willing to vaccinate.

"I don't know any valid data, no studies that confirm that there is greater skepticism in the migrant communities," she told the Tagesspiegel.

After discussions with associations and general practitioners, it became clear that the skepticism in the migrant communities was no higher than in many other groups in society.

Immigrant people "adhered to the rules as well or badly as the majority society".

However, many of them live in cramped living space, where it is more difficult to follow the rules, or they work in jobs that do not allow home office.

However, in the migrant milieu, conspiracy myths are partly solidified.

Guler spoke of "young women" who believed that vaccination made sterile.

The story circulates among some refugees that vaccinated people would be deported first.

The CDU politician described these rumors as "absolute nonsense".

Guler also criticized the way in which she saw the debate in Germany.

In the UK and the US, studies have shown that immigrants were more likely to contract Covid-19.

"There they managed not to ethnicise the issue, but to correctly identify the causes: it is about social origin." 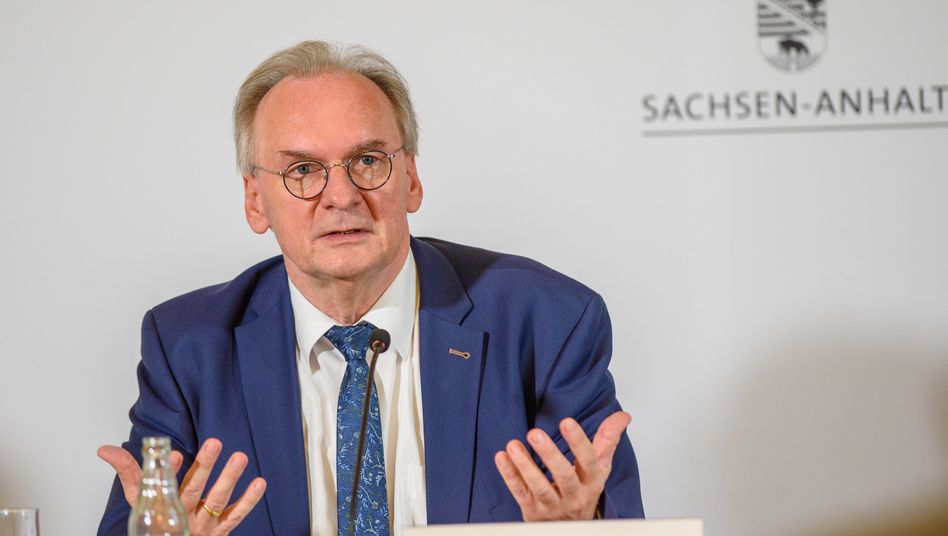 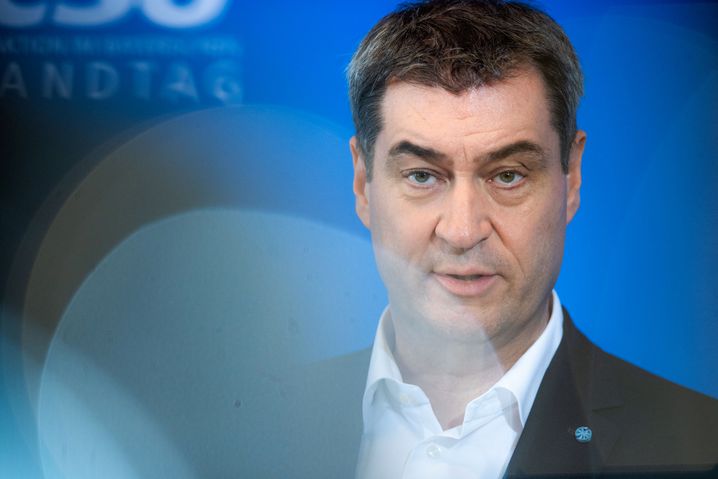