Again vandals have been up to mischief in Peiting. On Friday night a duck house on the pool went up in flames. When the police arrived and confronted the four perpetrators, who were comfortably sitting by the fire, one of the men freaked out. 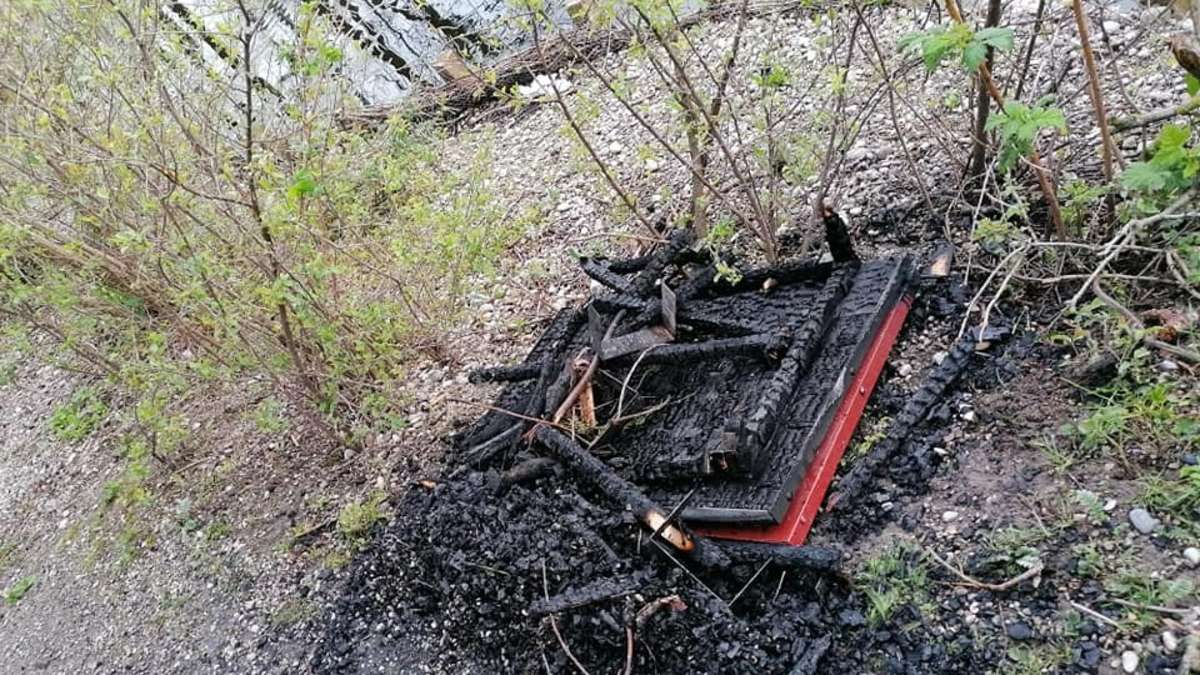 Again vandals have been up to mischief in Peiting.

On Friday night a duck house on the pool went up in flames.

When the police arrived and confronted the four perpetrators, who were comfortably sitting by the fire, one of the men freaked out.

Peiting - It was around 11 p.m. when the Schongau police received a report on Friday night that someone at the pool in Peiting had lit a fire.

A patrol found four Peitingers who had set the duck house on fire and were now sitting calmly around the fire.

Obviously, the four men between 21 and 55 years of age saw themselves disturbed by the officers who had arrived at their nightly meeting, because instead of showing their understanding, they treated the police officers with various insults during the check.

But that's not all: A 22-year-old suddenly got up and urinated on a patrol car.

When an officer confronted him, the Peitinger hit the policeman in the head.

Criminal proceedings for property damage were initiated against the four Peitingers.

The 22-year-old also has to answer for resistance to law enforcement officers, insults and attempted bodily harm.

The Peitinger fire brigade was also on site, which quickly put out the burning duck house and thus prevented the fire from spreading.

"Words fail to say how much boredom you have to have, especially where the brain is, unbelievably real," said a Facebook user about the action of the four men.

The children invested so much time, work and joy in each and every one of the duck houses.

And then something like that. ”The new dwellings had only been created last summer as part of a holiday program project by the Peitinger CSU.

The now burned down duck house was on the bank for maintenance.

The increasing vandalism in the village was only discussed at the latest municipal council meeting after strangers caused several thousand euros in damage to the new artificial turf pitch. 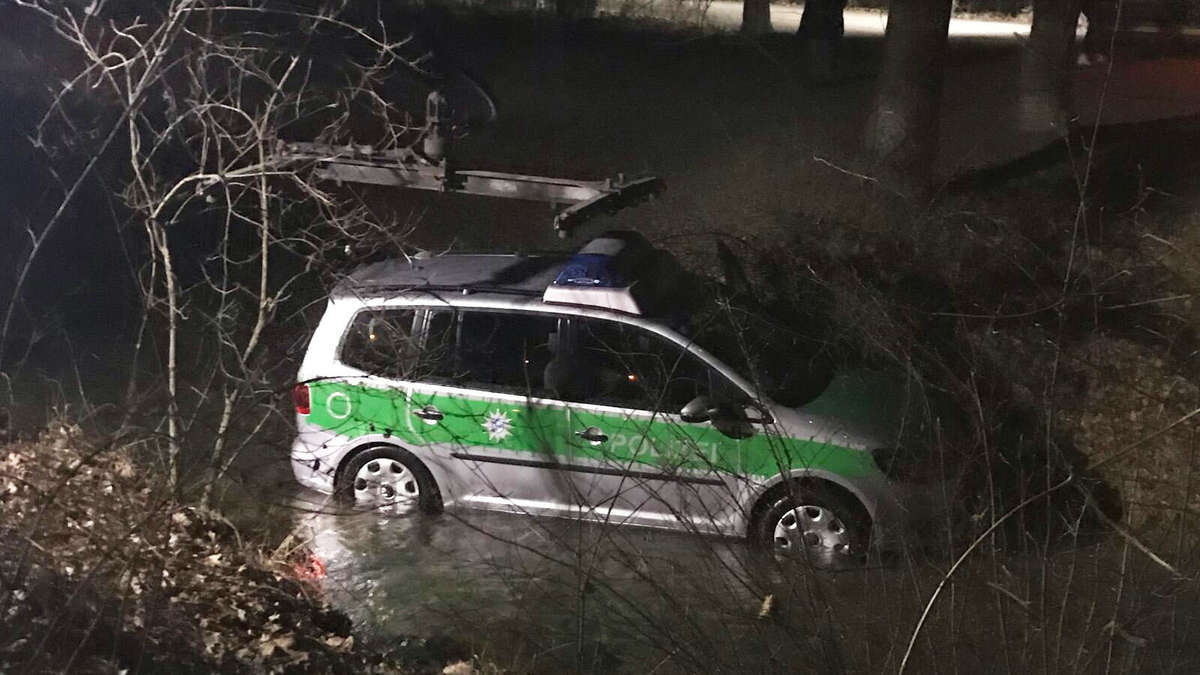 Munich: Police chase 14-year-olds in the English Garden - patrol car ends up in the duck pond 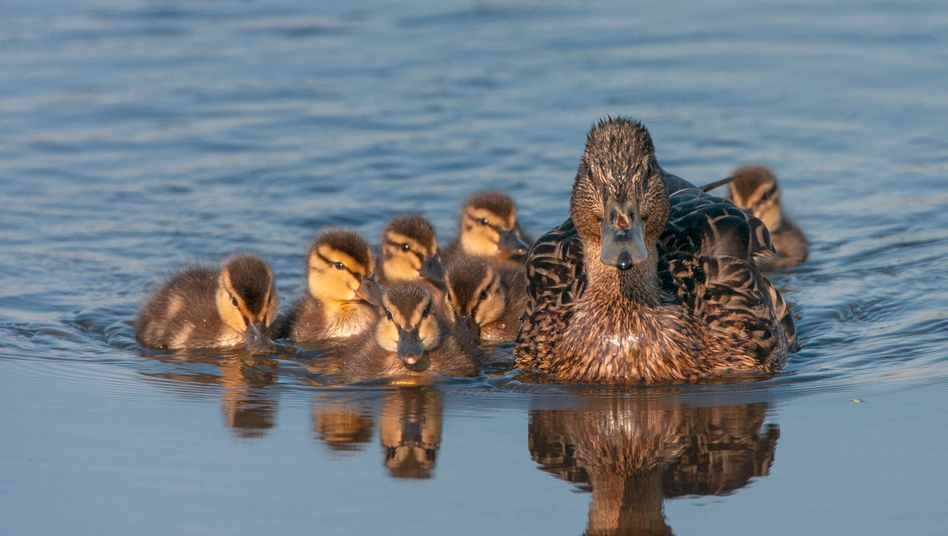 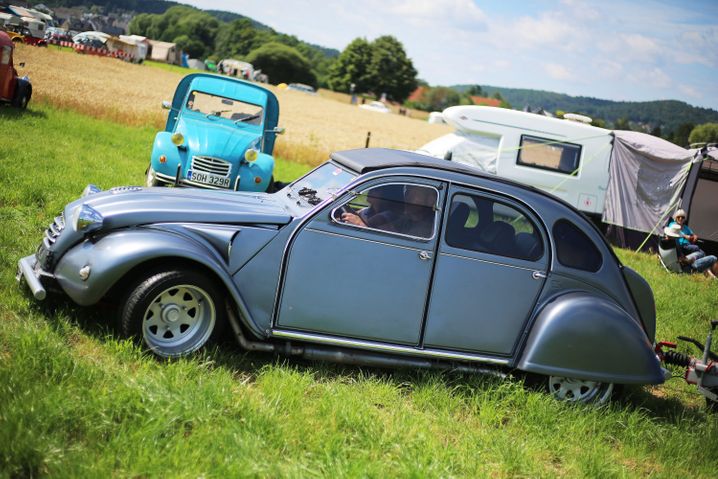 History of language: How the "lame duck" waddled into our consciousness Appeal hearing for a set on police car