The FDP wants to adopt its election program on Sunday. The rejection of tax increases has been agreed, and a controversial application for a broadcasting reform just got through. A feminism paper also made it into the program. 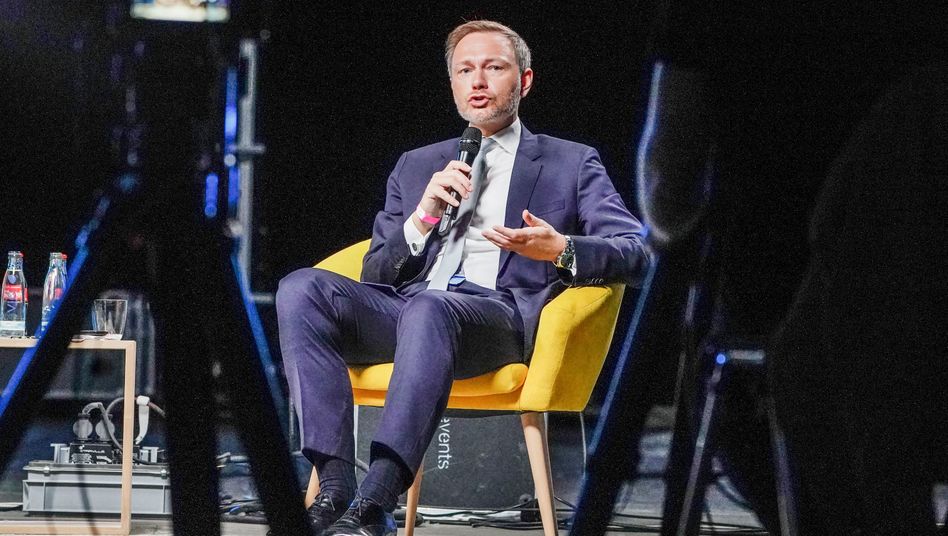 FDP leader Christian Lindner on Sunday at the digital party conference in Berlin: re-elected with 93 percent

The youngsters had advertised it before the party congress and submitted a proposal: The Young Liberals (Julis) wanted the FDP to commit to »Liberal Feminism«.

A concept that Maren Jasper-Winter, co-organizer of a women's network in the party, had campaigned for.

For the 44-year-old, the digital party conference in Berlin could not have gone better. Although not on site - only the closer party leadership was in the hall - the parliamentarian in the Berlin House of Representatives was not only elected to the federal executive committee of the FDP for the first time. The July passage on »Liberal Feminism«, which she supported, was also included in the program for the Bundestag election without further advice (read the details here).

For the women in the FDP, whose share is only one fifth, the committee elections were overall successful. In the board elections, the FDP women were able to fill 13 of 34 positions, which corresponds to a share of around 38 percent. This means that the women were only just below the 40 percent proportion of women they had calculated before the party congress, which was targeted if all applicants were successful (details here). In turn, three women are represented in the nine-person presidium: Lydia Hüskens, Nicola Beer and Bettina Stark-Watzinger.

After the elections at the beginning of the party congress on Friday, at which Christian Lindner achieved his best result so far as chairman with 93 percent, the election program continued on Saturday and Sunday.

It should be passed on Sunday.

Around 540 amendments were tabled.

660 delegates are digitally connected to the hall in Berlin-Kreuzberg due to the corona restrictions.

This delays the course of the party congress, so that the program is not expected to be passed until later in the afternoon.

However, central points had already been adopted by Sunday afternoon:

This decision sparked sharp criticism from the German Association of Journalists, who described it as a "populist contribution to an emotionally heated debate".

"A reduction of public service broadcasting to a niche offer is unconstitutional," said the DJV federal chairman Frank Überall on Sunday.

The FDP take a seat on the bench of the radio opponents from AfD and parts of the Union.

In addition, broadcasting policy is based on the federal states.

“The Bundestag is not responsible.

So what, dear FDP, is the decision in the federal election program supposed to be?

Further coordination on the EU and climate protection

On Sunday, the program chapters on climate protection, the future of the EU and foreign and social policy will be discussed.

At the end of the three-day digital party conference, a closing speech by General Secretary Volker Wissing is also on the program.

On Sunday morning, the delegates rejected a motion to delete the demand for a term limit for the Federal Chancellor from the program.

A more detailed debate took place on Saturday evening. Proponents of a more liberal drug policy modeled on Portugal - including July boss Jens Teutrine - failed after an intervention by the party leadership. An amendment to the election manifesto with the aim of focusing on prevention rather than punishment based on the "Portuguese model" was initially accepted with 61 percent of the vote.

Proponents of the Portuguese model referred to the successes of drug policy in the southern European country, which has the lowest number of drug deaths in the EU in terms of population.

Opponents of the proposal stated that if the FDP wanted to make possession of 10 daily doses of hard drugs possible for Germany as well, that would make the demand for a liberal drug policy altogether vulnerable.

Finally, after an intervention by the party leadership, it was decided with 58 percent of the vote to delete the passage previously written into the election manifesto. 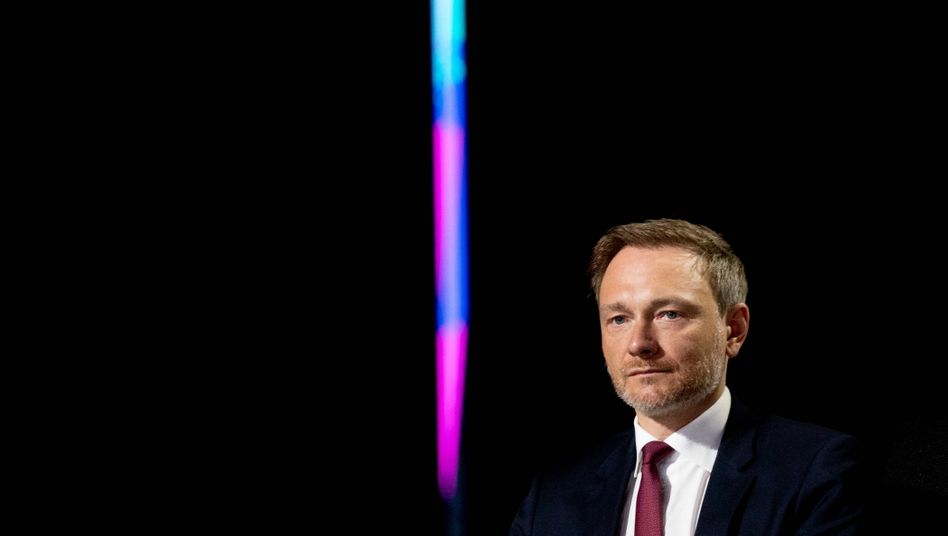 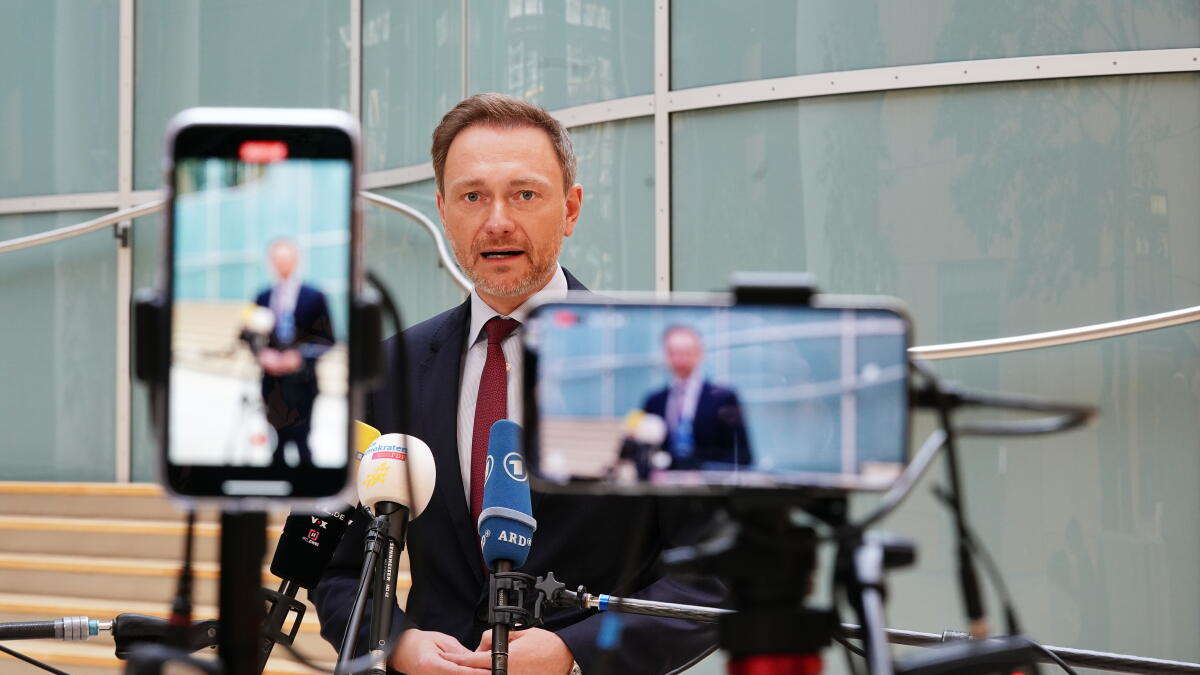 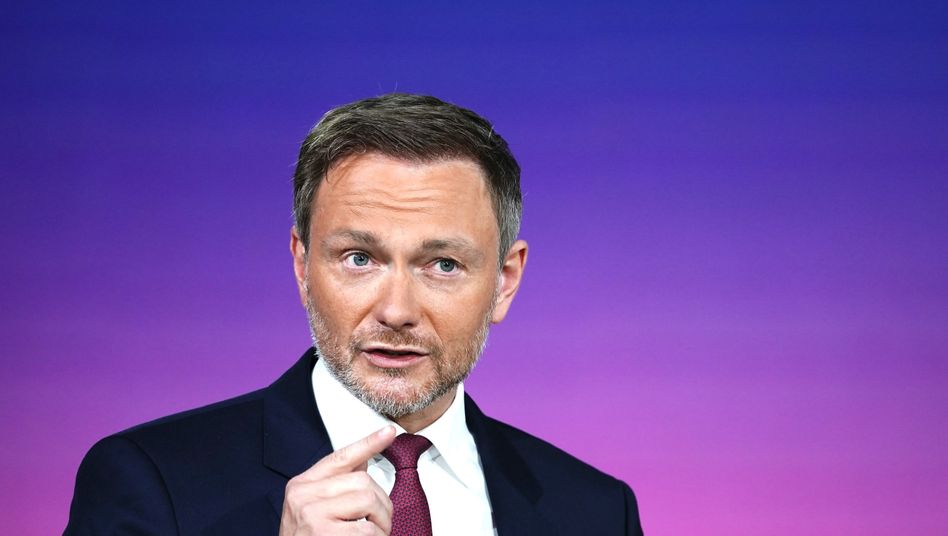 "Recovery case" Germany? FDP presents election program - that is what the Liberals want