A larger fire brigade moved out on Saturday in the direction of Reichersbeuern. Fortunately, the situation on site then turned out to be manageable. A barn burned down. A larger fire brigade moved out on Saturday in the direction of Reichersbeuern.

Fortunately, the situation on site then turned out to be manageable.

A barn burned down.

- The fire brigade was called shortly after 3 p.m. on Saturday afternoon on a fire on an agricultural property in Reichersbeuern.

Fortunately, the situation on site proved to be manageable.

The fire brigades from Lenggries and Bad Tölz that were also alerted were able to turn around or stop in front of the entrance to the property.

Barn in Reichersbeuern burns down

The fire brigades Reichersbeuern, Greiling and Waakirchen were on duty at the scene of the fire.

As the Reichersbeurer commander Thomas Eiler reports, the volunteers were able to extinguish the fire quickly and prevent the flames from spreading to the piles of wood stored next to it.

The residential building on the property also had to be protected, although according to the fire brigade it was far enough away not to be acutely endangered.

The fire did not put people in danger either.

After the owner had removed the remains of the completely burned barn with a wheel loader, the fire brigade covered the area of ​​the fire with foam, says Eiler.

The mission ended after around an hour and a half. Barn goes up in flames: 226 emergency services fight a major fire - over a million euros in property damage 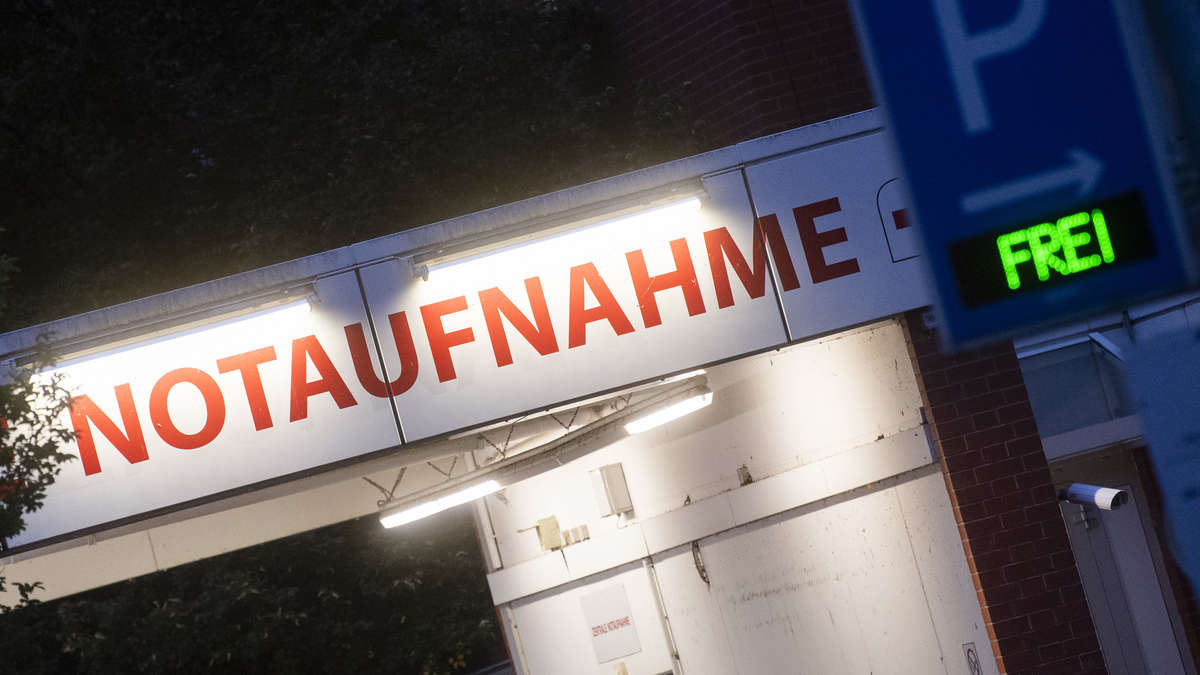 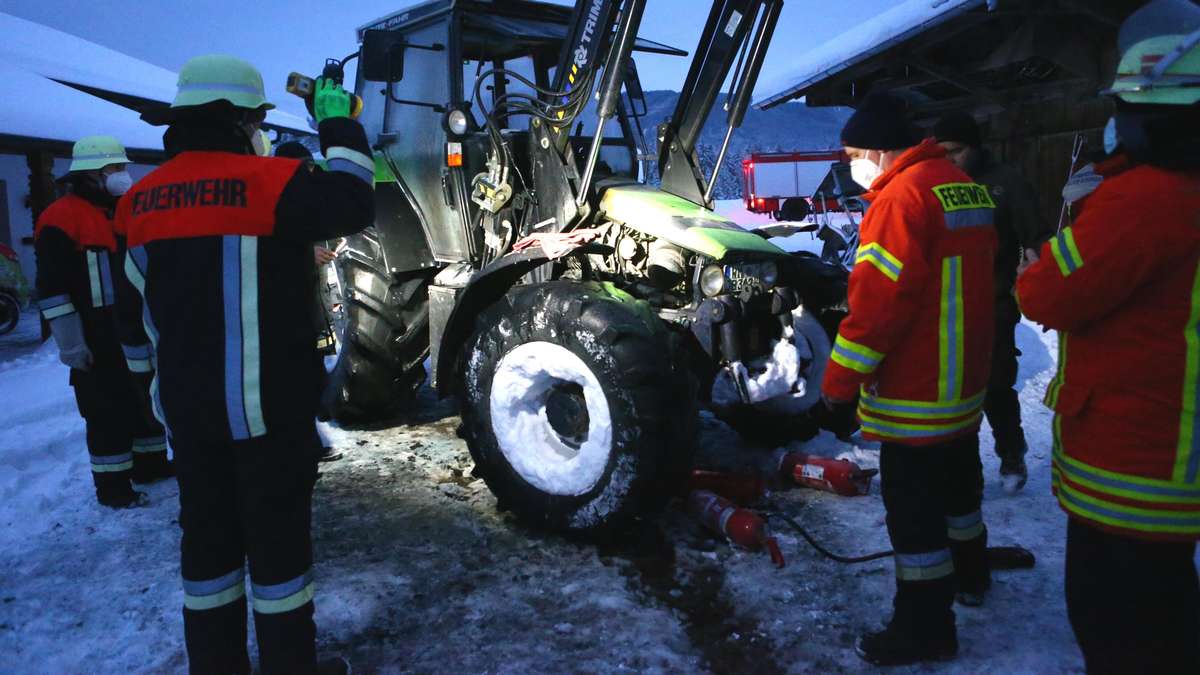 Five fire brigades have to move out: a barn fire in Baimhofen causes great damage

1.5 million euros in damage in a major fire - 226 emergency services fight the fire 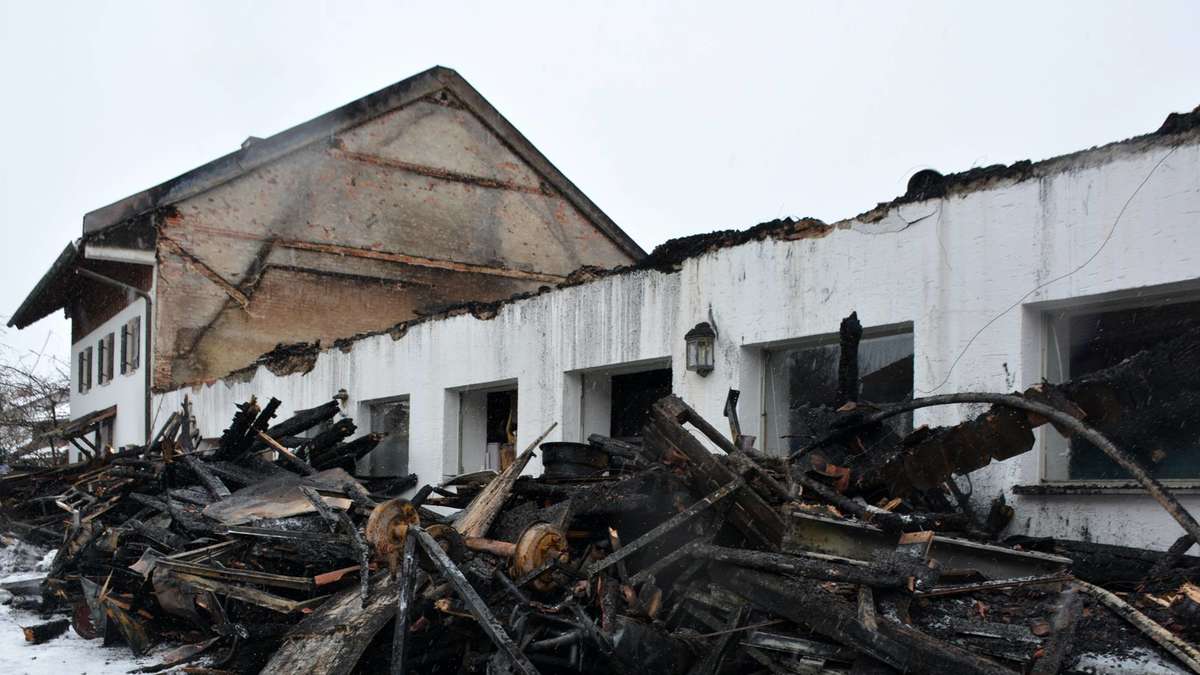 After a devastating barn fire: This is how the farming couple is