At the end of this meeting, Israeli Prime Minister Benjamin Netanyahu reiterated that the current operation of the Israeli army would "take time". 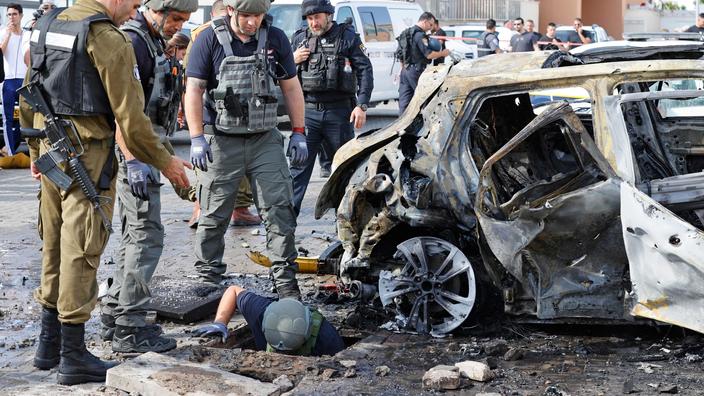 The Islamist movement Hamas, in power in the Gaza Strip,

"did not properly calculate the scale"

Read also: Tsahal: the unity of the Israeli army on all fronts of the cyberwar in the Middle East

"We act with a sense of justice, with the feeling that it is the right thing to do, that it is what must be done to protect the citizens of Israel,"

he added in a speech. after a meeting with Prime Minister Benjamin Netanyahu, Defense Minister Benny Gantz and the heads of Shin Beth - internal intelligence - and Mossad - external services - in Tel Aviv.

At the end of this meeting, Prime Minister Netanyahu reiterated that the current operation of the Israeli army would

"take time". “No terrorist is immune (...) we will continue to act as long as necessary to restore calm and security for you citizens of Israel. It will take a long time, ”

"The aim of the operation is to restore long-term calm, to strengthen the moderate forces in the region and to deprive Hamas of its strategic capabilities

added Benny Gantz, who was also head of the army during the war. of Gaza in 2014, following this meeting at the headquarters of the army in Tel Aviv.

As of Monday, Palestinian armed groups led by Hamas have launched around 3,000 rockets from the Gaza Strip into Israeli territory, most of them stranding in Gaza, falling in vacant lots in Israel, or crashing into Israel. been intercepted by the Iron Dome missile shield.

It is also the highest rate of rockets ever fired at Israel, said Sunday the Israeli army which numbers around 15,000 the arsenal in the Gaza Strip.

These strikes have left a total of ten dead in Israel so far while Israeli strikes in the Gaza Strip have left at least 192 dead, including 58 children. 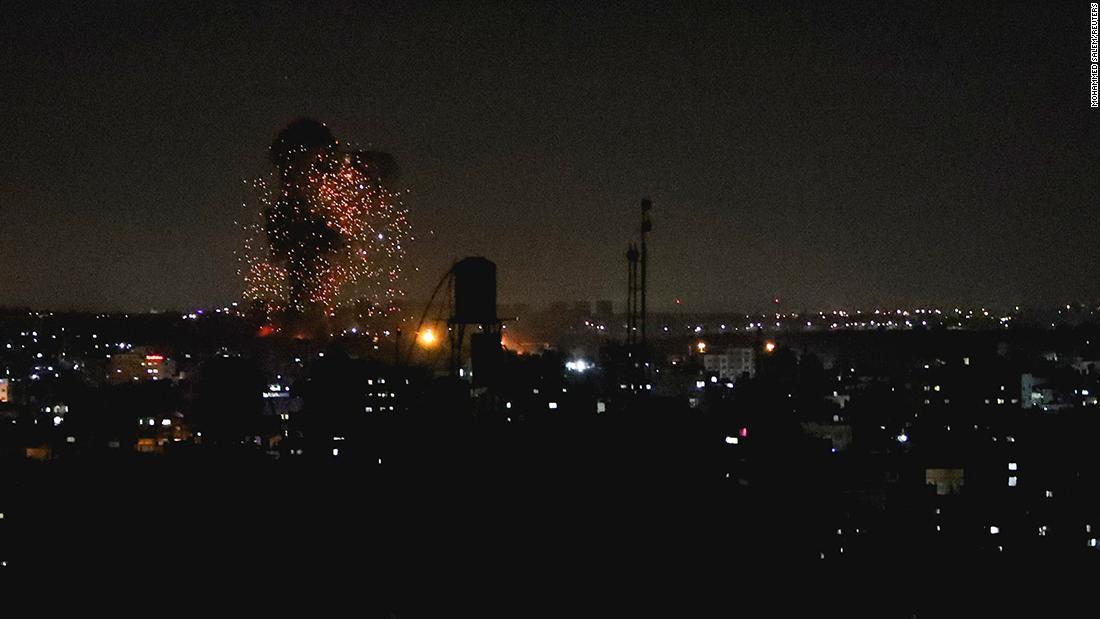 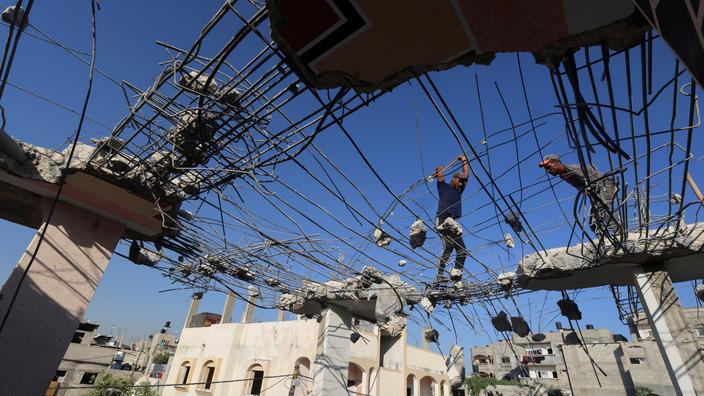 Israeli strikes on Gaza, in response to the launching of incendiary balloons

Incendiary balloons launched from Gaza cause fires in Israel

The expected reactions in Gaza must not continue Israel today

Anyone who goes to bed with Gupstein, who will not be surprised to wake up from rockets in the Gaza Envelope - Walla! news 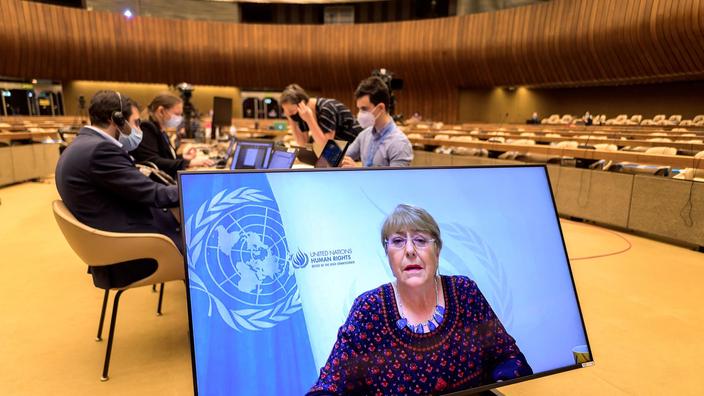 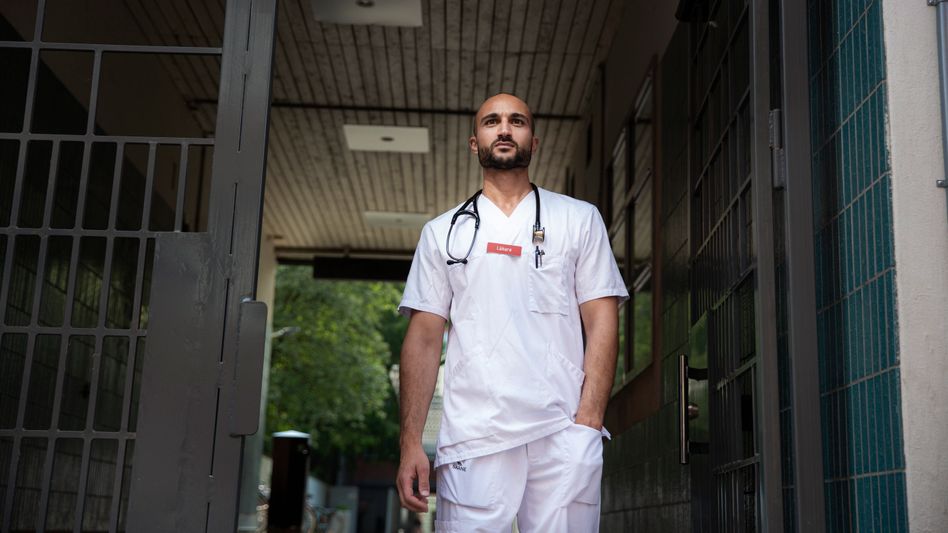