Is Next Media required to suspend trading? Zhang Huafeng: The stock price may suddenly change into "waste paper" and an announcement must be made as soon as possible

The Security Bureau froze the shares of Next Media Co., Ltd. held by the founder of Next Media (282), Li Zhiying, and the properties in local bank accounts of three companies owned by him in accordance with the Hong Kong National Security Act last Friday (14th) 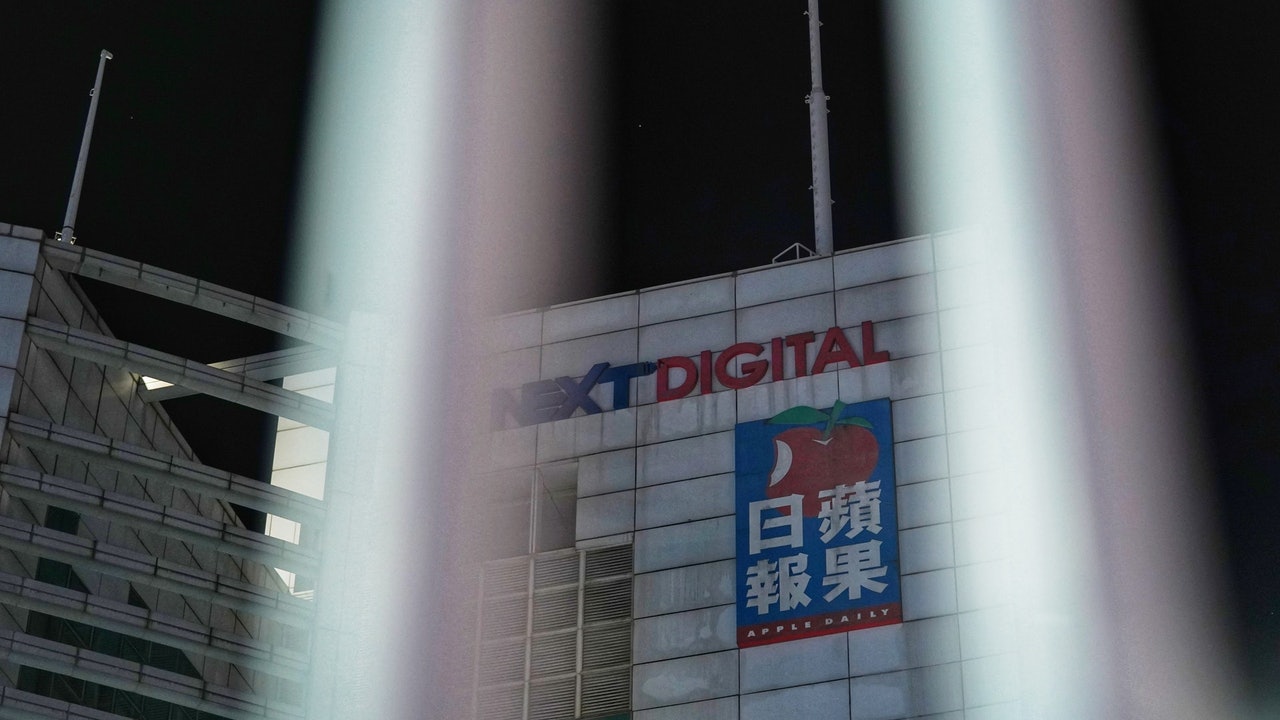 The Security Bureau froze the shares of Next Media Co., Ltd. held by the founder of Next Media (282), Li Zhiying, and the properties in local bank accounts of three companies owned by him in accordance with the Hong Kong National Security Act last Friday (14th).

Liang Zhenying, the vice chairman of the National Committee of the Chinese People’s Political Consultative Conference and former chief executive, posted daily attacks on social networking sites, saying that there have been a lot of market information on Next Media and Apple Daily, which has a direct impact on the interests of minority shareholders. Next Media should issue an announcement as soon as possible to release the market. Doubts, it is estimated that Next Media will suspend trading after the market opens on Monday.

The Legislative Council Financial Services Member Zhang Huafeng said that as a listed company, Next Media has the opportunity to rush into the stock price after the recent major incidents, and even become "waste paper". The company has the responsibility to issue an announcement tomorrow (17th) before the market opens. Responding to any rumors that may cause market speculation, otherwise he estimated that the Securities Regulatory Commission is very likely to require the company to suspend trading.

As of last Friday, Next Media’s closing price was 0.186 yuan, but this stock price did not reflect the impact of two major news that Taiwan’s "Apple Daily" announced the suspension of the print edition and the freezing of Li Zhiying’s assets by the Security Bureau.

Liang Zhenying posted another post on social networks today (16th) and raised five questions to Next Media, believing that the company has the responsibility to issue a notice before the stock market opens tomorrow, otherwise any minority shareholder can sue a group of directors:

1. Although Li Zhiying is no longer the chairman of Next Media, he is still the soul and brain of Next Media. Now Li Zhiying has been sentenced, and this is only the first conviction of multiple charges. How does Next Media Group evaluate How does Li Zhiying’s long-term imprisonment affect his business?

2. Recently Li Zhiying's assets have been frozen by the Security Bureau. Has Li Zhiying's willingness and ability to provide loan funds to the "Next Media" Group be affected?

3. There is a rumor in the market that "Apple Daily" will be banned by the government before July 1. How does the board of directors of "Next Media" judge this rumor?

4. The market also speculates that the government may forcibly repossess the Next Media Building in Tseung Kwan O Industrial Estate.

How does the board of directors assess the possibility of the building being recovered?

How to evaluate the impact of "Land to continue operations" on business operations and operating costs?

5. After the announcement by the Security Bureau, have the banks and suppliers of Next Media changed?

Are there any changes in the middle and senior staff?

Zhang Huafeng: Stock price may be inserted into penny stocks in a short time

In reply to the reporter of "Hong Kong 01", Zhang Huafeng said that the National Security Law cited by the Security Bureau to freeze the shares of listed companies is a very important information for listed companies. As a listed company, it must be explained to shareholders and explain in detail whether the incident will affect the company's future operations and The impact of stock prices, recent rumors about Apple Daily, etc., and the reasons behind them: "As ordinary citizens, seeing recent events, they will worry that some stocks will become waste paper at any time. Listed companies are responsible for responding to all possible causes of the market. Speculative rumors."

He also pointed out that if Next Media fails to issue an announcement in time to dispel market concerns, panic selling is very likely, and the stock price will be directly inserted into the penny stocks in a short period of time. The Securities Regulatory Commission and the exchange are also likely to require Next Media to suspend trading. "It is always the responsibility of the Securities Regulatory Commission to monitor the market. If it does not stop, it will be unfair to investors."

After Li Zhiying was arrested in August last year, a large number of pro-democracy investors entered the market to support Next Media. The stock price once rose from 0.081 yuan to a high of 1.96 yuan, and the spectacle of "penny stocks becoming mosquito stocks" appeared.

However, Zhang Huafeng estimates that this type of behavior will not occur again after this incident, because under the resolute and vigorous national security law, such behavior can not be repeated, and there is a suspicion of disrupting the financial market.

Stock commentator: Next Media can disclose not much information at this stage

Everbright Sun Hung Kai Wealth Management Strategist Wen Jie said that unless the exchange orders the listed company to issue an announcement, it is the decision of the company’s management whether to issue an announcement or not. Investors must also analyze the risks of holding relevant stocks by themselves: For listed companies, it’s so difficult to take into account all investors’ confidence every moment. I can only say that if there is no immediate suspension after the market opens (Next Media), investors need to weigh the risks of future suspension and freezing of funds, and consider whether to sell. Out."

Security Bureau freezes Li Zhiying's shares in One Media Zhang Jianhong: Apple Daily and group operations will not be affected 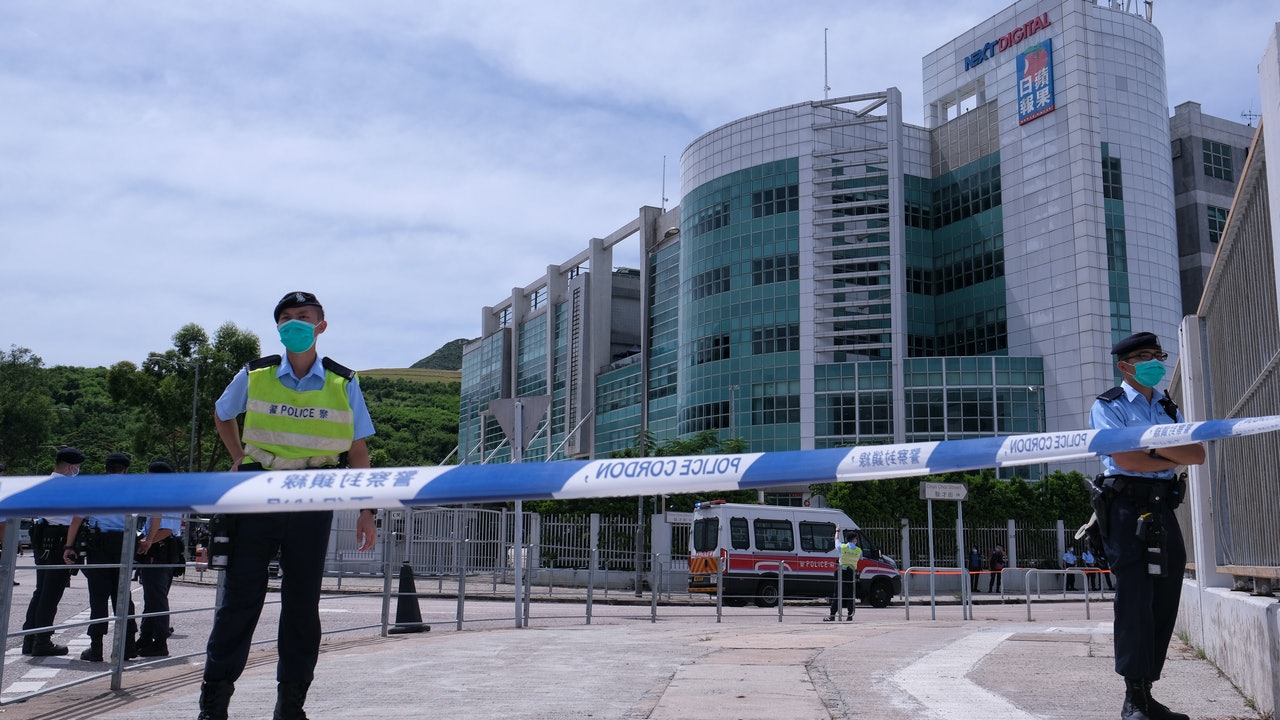 Next media suspension of trading ︱ Tang Jiahua smiled and gave free legal advice: if unreasonable, you can apply to the court to unfreeze

Is Next Media required to suspend trading? Zhang Huafeng: The stock price may suddenly change into "waste paper" and an announcement must be made as soon as possible 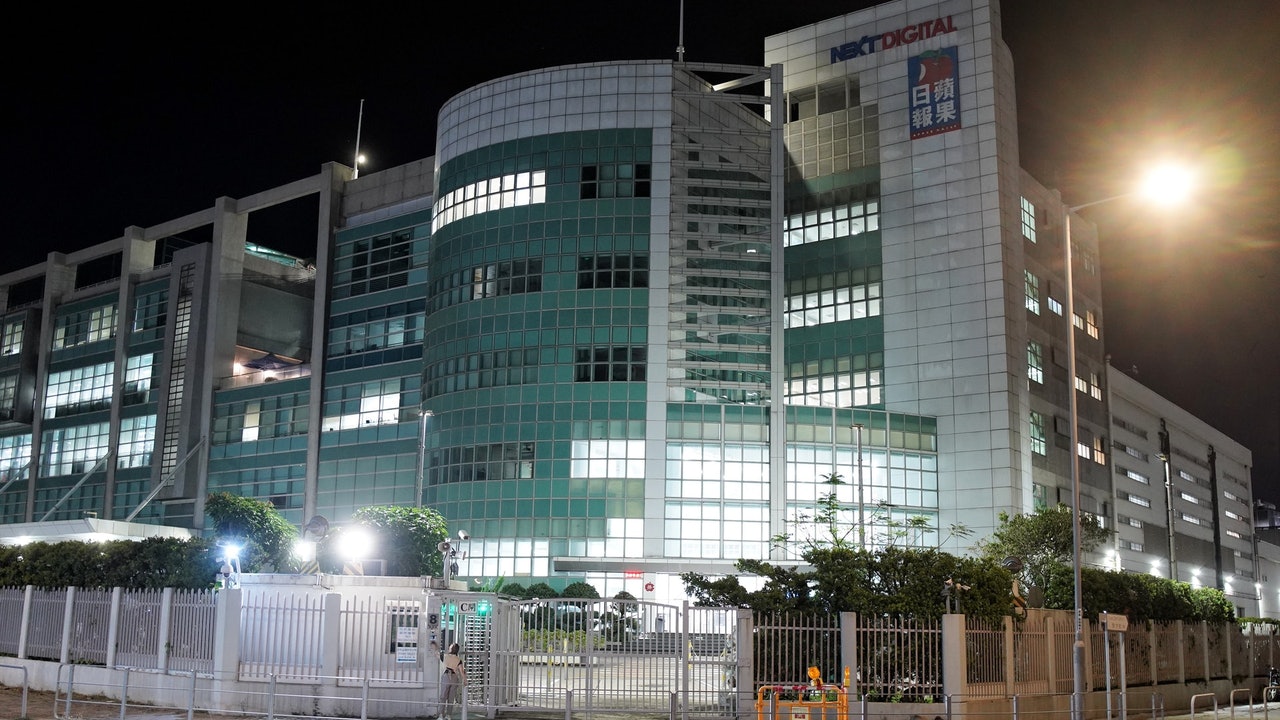 Li Zhiying’s assets are frozen "CCTV" comment: the end of "rotten apples" is getting closer and closer 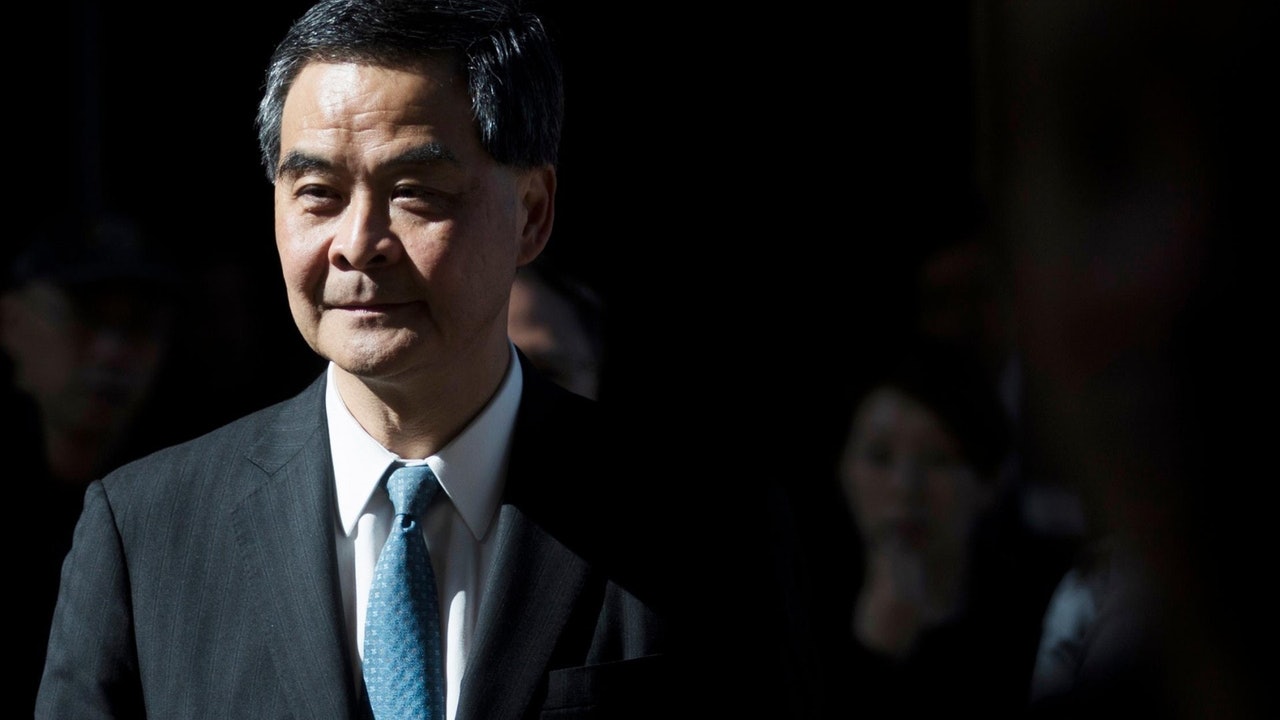 Next Media Suspends | Liang Zhenying confessed to being a minority shareholder Next Media will resume trading: no impact on asset accounts 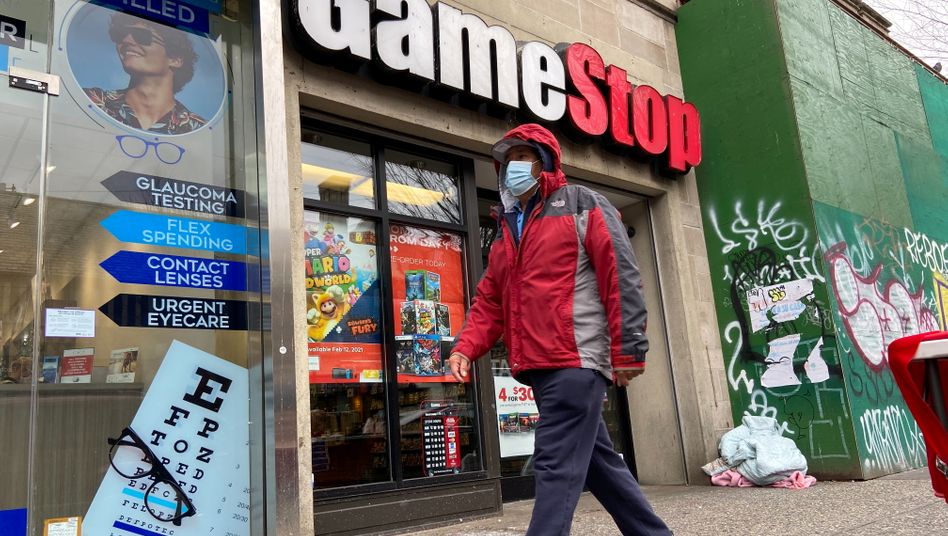