Paris: the pope of street art puts on a coat on Boulevard Vincent-Auriol 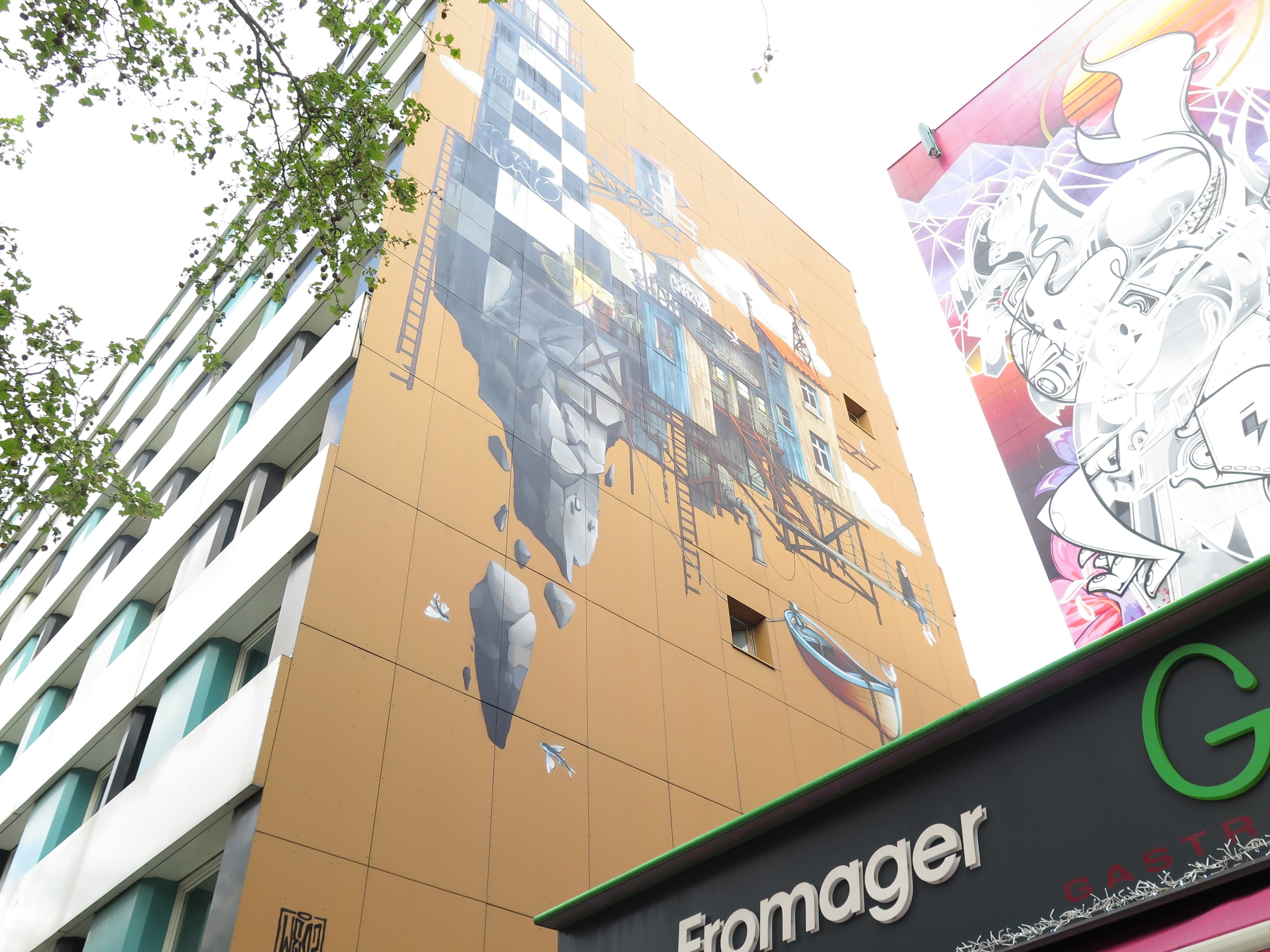 The open-air museum on Boulevard Vincent-Auriol (13th century) is expanding.

And offers its youngest to Parisians who walk around with their noses in the air.

At n ° 167, between Place d'Italie and the National metro, along line 6, a new giant fresco, eight meters high, boastful on the gable of a social housing building.

The brilliantly colored work alongside the street art frescoes of around thirty great artists such as Invader, Obey (alias Shepard Fairey), C215 ...

"Les Perdrix", already nicknamed by the inhabitants "The lighthouse of the 13th century", signed by the Brest artist Wen2, has been delivered in recent days and is camped in Brittany in the heart of Paris!

Read also Ile-de-France: when street artists tackle the Covid-19 to the wall

The theme is a bit different from the rather international list of great artists from all over the world who have “paid a wall” on the boulevard.

Or rather have all worked for free for the glory!

This “terroir” choice is claimed by Mehdi Ben Cheik, at the origin of this project.

“Having a few regions of France is not bad too!

Inspired by a real Finistère lighthouse

With its black and white checkerboard in the colors of the Breton flag, the work is inspired by a real Finistère lighthouse "La Tourelle des Perdrix", in

This Saturday, the inhabitants commented: “Ah yes, slipped Anne-Marie, 47, half-ironic, half-admiring, street art is the thing here. It is nice that one! ". Next to the riverfront, a student, believes that “it looks really good! Before the 13th century, it looked a bit like nothing, now, with street art, we have Japanese tourists, who come to photograph the frescoes. René, some 70 springs and a wand under his arm, does not share the enthusiasm. “Pff… there are more urgent things than these drawings. At the town hall, they had better concentrate on the cleanliness of the streets. "

“Les Perdrix” is the 30th street art fresco of the “Boulevard Paris 13” project, boulevard Vincent Auriol, carried by Mehdi Ben cheik, from the Itinerrance gallery, specializing in urban art, and supported by Jérôme Coumet, the mayor ( DVG) of the 13th century, great amateur.

A 31st work in preparation

The best way to discover this unique museum and to take full view is to climb in a train of the skytrain of line 6, between place d'Italie and Quai de la Gare (13th arrondissement).

The indefatigable Mehdi Ben Cheik does not intend to stop there. A 31st fresco is "in the pipes", on the boulevard, a little further. She will shine in this so urban panorama, between this patchwork of buildings of different sizes and eras, with the skyline as the skyline, between the magnificent blue white red Marianne of Obey and the femme fatale with pop accents artist D * Face art.

The wall of the chosen building, property of the RIVP (real estate agency of the city of Paris), has already been coated with a base color. In a few days, the artist Maye, who has already distinguished himself in the 13th century, in particular at n ° 131, with his Camargue pink flamingo, will crawl in a nacelle, his rollers and his brushes in his hand, history of bring its history, its talent, its colors and a new stone to this astonishing building of street art in Paris, “Boulevard Paris 13”.

Paris: the pope of street art puts on a coat on Boulevard Vincent-Auriol 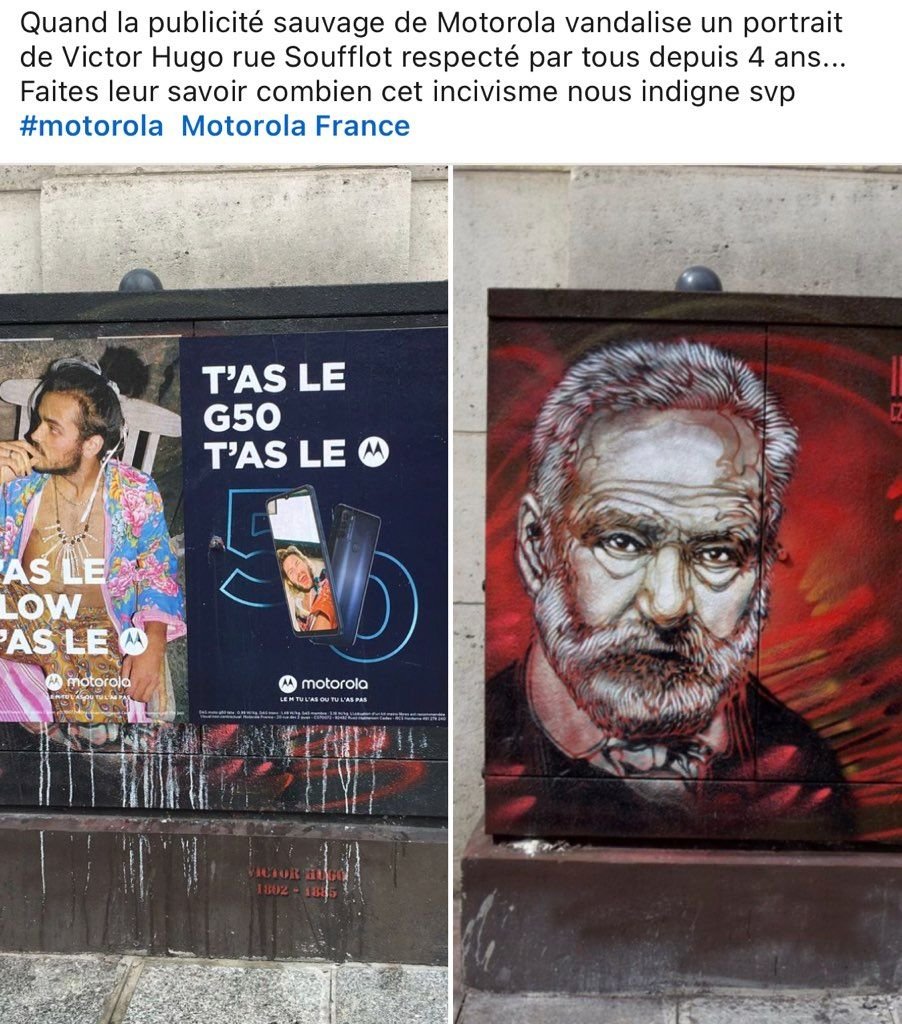 Fire on Boulevard Voltaire: "They brought out a lady who was catching fire from an apartment" 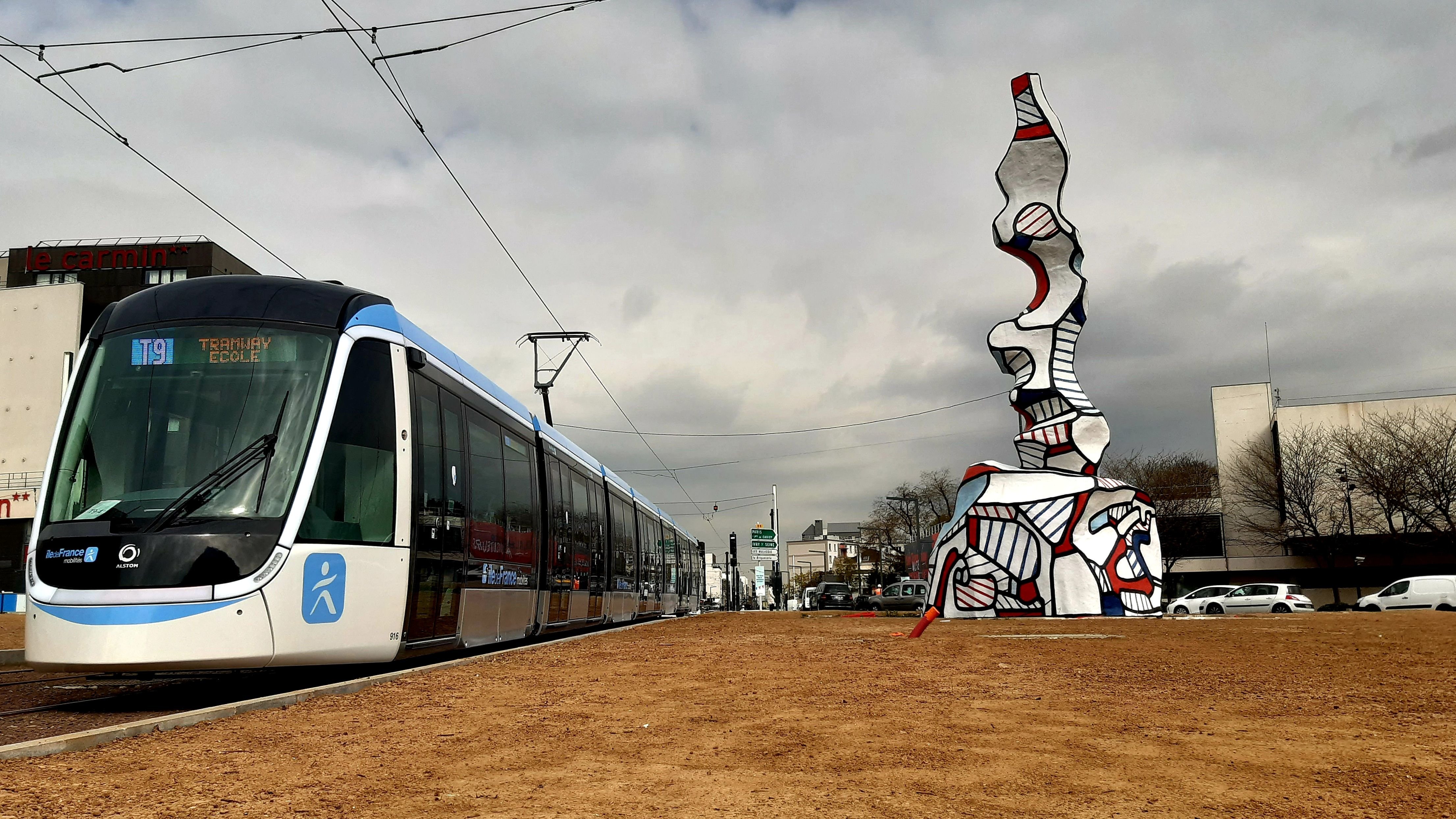 Launch of the T9 tramway in Val-de-Marne: “It has been awaited for so long!” 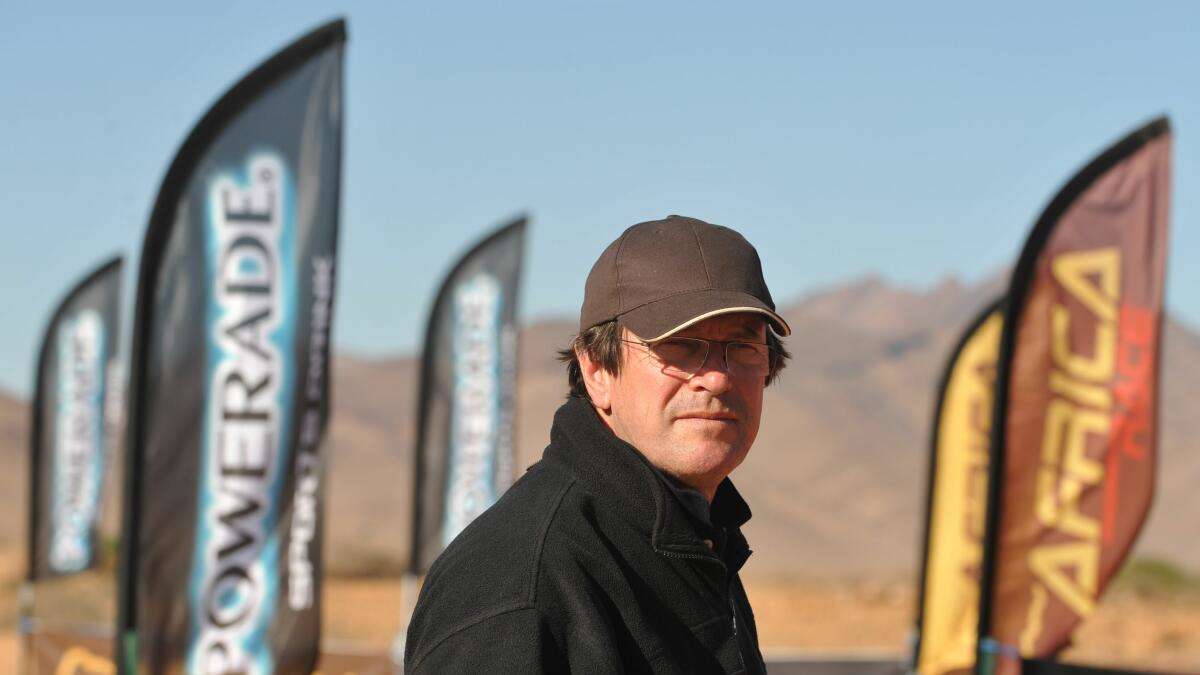