Reconciliation agreement with Namibia about to be concluded: Report from Deutschlandfunk

Recognition of the crimes against Nama and Herero as genocide, official apology from the Federal President: A far-reaching reconciliation agreement between Germany and Namibia appears to be in place. 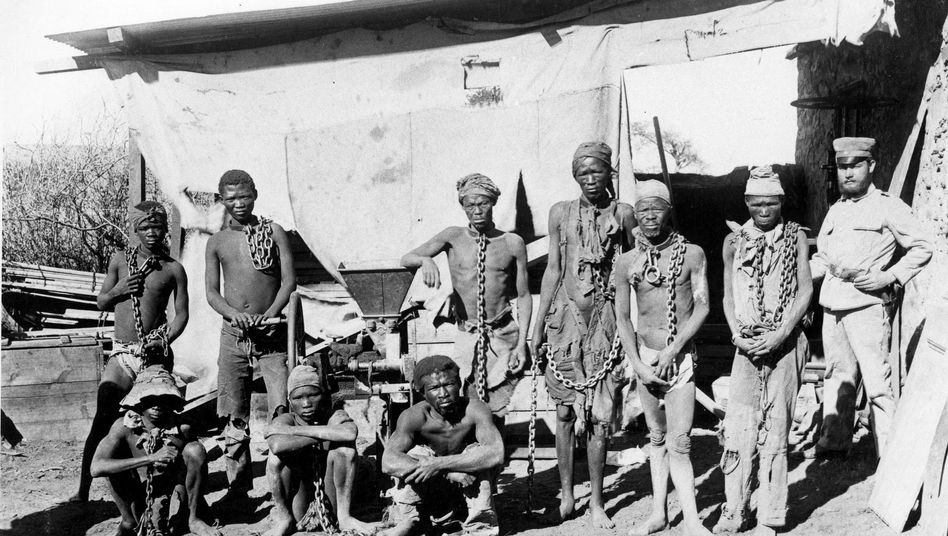 Undated photo of prisoners of war of the German Reich in the former colony of German South West Africa, today's Namibia

After years of negotiations to come to terms with the German colonial era, the Federal Republic and Namibia have agreed on a framework agreement, according to Deutschlandfunk.

Ueriuka Tjikuua from the Namibian delegation informed the German Press Agency after the latest round of talks in Berlin on Saturday that a corresponding negotiation report would now be presented to the respective governments and bodies.

That should happen in the course of the coming week.

Representatives of the Herero and Nama ethnic groups demand an official apology for crimes committed during colonial times as well as financial reparation.

According to Deutschlandfunk, the federal government is now ready to recognize the killing of tens of thousands of people in the ex-colony of German South West Africa as genocide from today's perspective.

It is also planned that Federal President Frank-Walter Steinmeier will officially apologize at a ceremony in the Namibian parliament.

Ruprecht Polenz (CDU), the negotiator on the German side, neither wanted to confirm nor deny this, as did the Namibian negotiator Tjikuua.

"We have agreed confidentiality with the Namibian side for some time and will adhere to it," Polenz told the German press agency on Sunday.

The German Reich was a colonial power in what is now Namibia from 1884 to 1915 and brutally put down the uprisings of two ethnic groups.

For years, both governments have been negotiating how reparations should look like.

During a visit to Windhoek, Federal Development Minister Gerd Müller (CSU) declared that Germany had a historical responsibility and that it was committed to the obligations arising from it.

Most recently, the talks had stalled due to a compensation offer rejected by Namibia, but also restrictions due to the corona crisis.

Reconciliation agreement with Namibia about to be concluded: Report from Deutschlandfunk 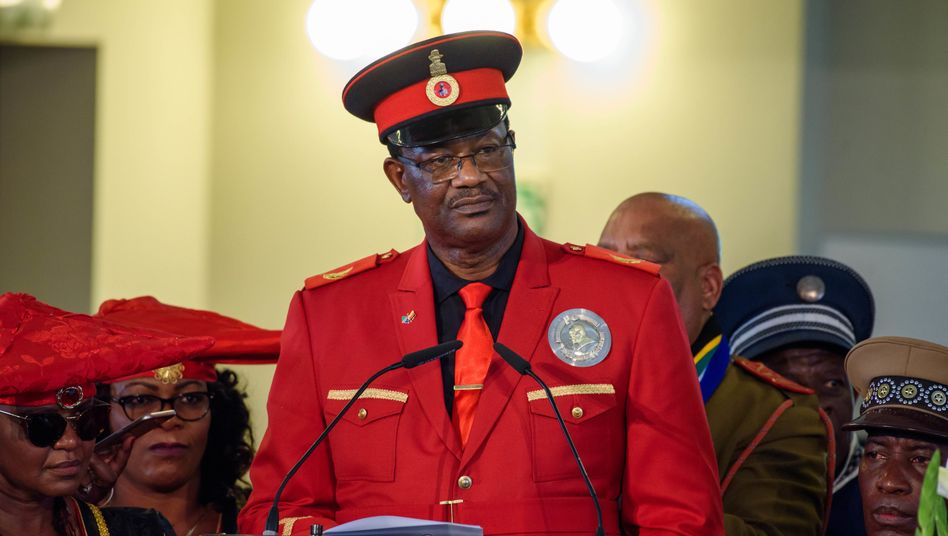 Namibia: Talks on reconciliation agreement interrupted after the corona outbreak Namibia: German genocide of the Herero and Nama and its consequences Compensation for colonial crimes in Namibia: "Mr. Steinmeier can only ask for forgiveness" 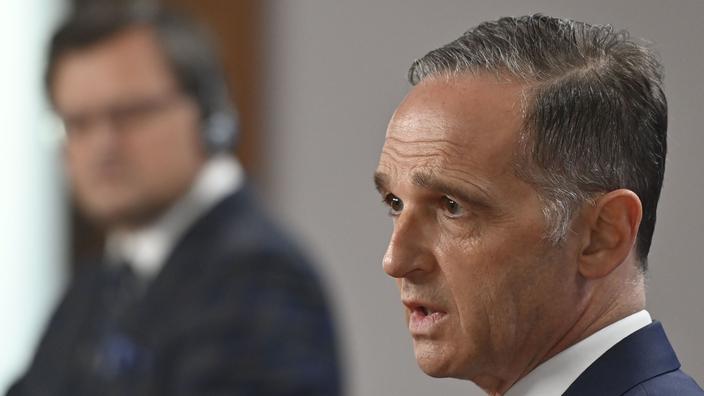