After the 1-0 victory in Unterhaching, football fans of Hansa Rockstock were out of control: first they wanted to storm the stadium, later they blocked the autobahn. After the 1-0 victory in Unterhaching, football fans of Hansa Rockstock were out of control: first they wanted to storm the stadium, later they blocked the autobahn.

- Because of the corona pandemic, soccer games are currently taking place without a spectator.

That didn't stop several hundred Hansa Rostock fans from accompanying their team to the third division away game at SpVgg Unterhaching on Saturday.

The Rostock fans were not allowed to enter the stadium despite the attempt to force their way into the stadium, but from the parking lot they loudly cheered their team on.

Because of the Corona rules, no spectators are allowed into the stadium - the police keep the fans of Hansa Rostock in check in front of the Unterhaching opposite stand.

Because Hansa Rostock won the match 1-0, so that they had topped the table for the time being and were about to be promoted to the 2nd Bundesliga, the exuberance of the fans caused dangerous consequences and triggered a large-scale police operation on the autobahn.

After the game in Unterhachinger Sportpark, part of the fan crowd accompanied the Rostock team bus in around 30 cars and minibuses on the journey home.

At around 5.45 p.m., the police headquarters in Upper Bavaria North reported, a tumultuous scandal broke out on the A 9 at the Holledau motorway triangle in the form of a wild victory celebration in the middle of the motorway.

Fans stop the team bus in the middle of the A9

According to the police, some fans, some of whom were drunk, left their vehicles, cheered the football professionals in the official team bus, waved flags and ignited pyrotechnic objects such as Begalos.

The blockade of the autobahn lasted several minutes, but a large number of police officers with over 200 emergency services quickly brought the situation under control.

Nevertheless, there were considerable traffic delays on the A 9. According to the initial state of the investigation, there was neither personal injury nor property damage.

After the motorway blockade, the Rostock fans in Ingolstadt are checked and reported.

While the Rostock team bus was allowed to continue, the police identified several participating fan vehicles, guided them to the Ingolstadt-Nord junction and carried out a check there. The personal details of 17 people were determined. In coordination with the Ingolstadt public prosecutor's office, investigative proceedings were initiated against the suspects for dangerous interference in road traffic and for breach of the peace. In addition, violations of the Weapons and Explosives Act as well as the Infection Protection Act and the Narcotics Act were found. The people checked were then allowed to continue their journey home.

Witnesses who can provide information about the incident on the motorway or drivers whose vehicles have been damaged are asked to contact the Ingolstadt traffic police on tel. 08 41/93 43 44 10.

In Unterhaching, Hansa fans want to storm the stadium

In Unterhaching, too, the police had a lot to do beforehand. After the final whistle, the Hansa fans burned down pyrotechnics and tried to force their way into the stadium by trying to open a goal and climbing fences. Police officers deployed on site had to use pepper spray and batons to secure the area. In the press report of the Munich police headquarters it is said that the officers were pelted with bottles and also attacked with kicks; two police officers were injured but still fit for duty. After this argument, the police arrested a 17-year-old man from the Mecklenburg Lake District who had insulted the officers several times with morally degrading remarks;the rioter was later released. The Munich criminal police are now investigating the incidents in Unterhaching. 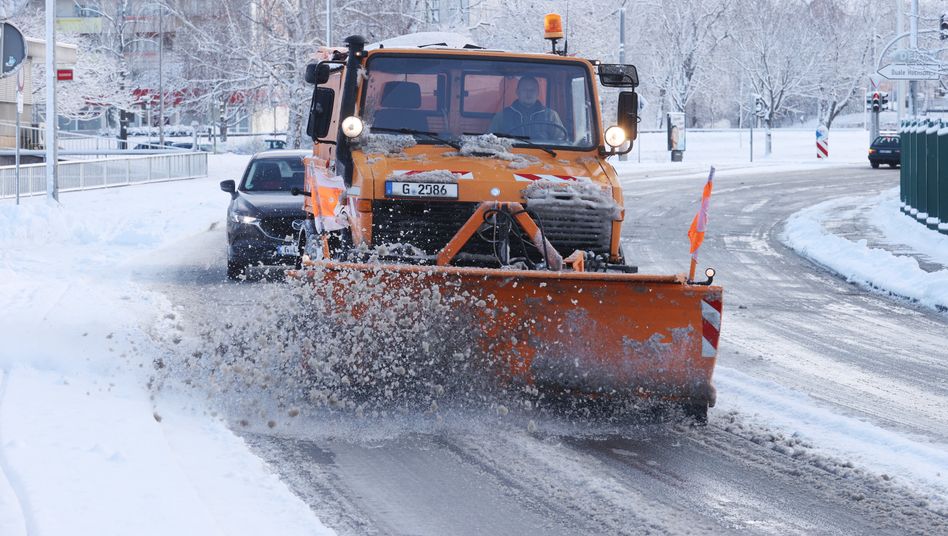 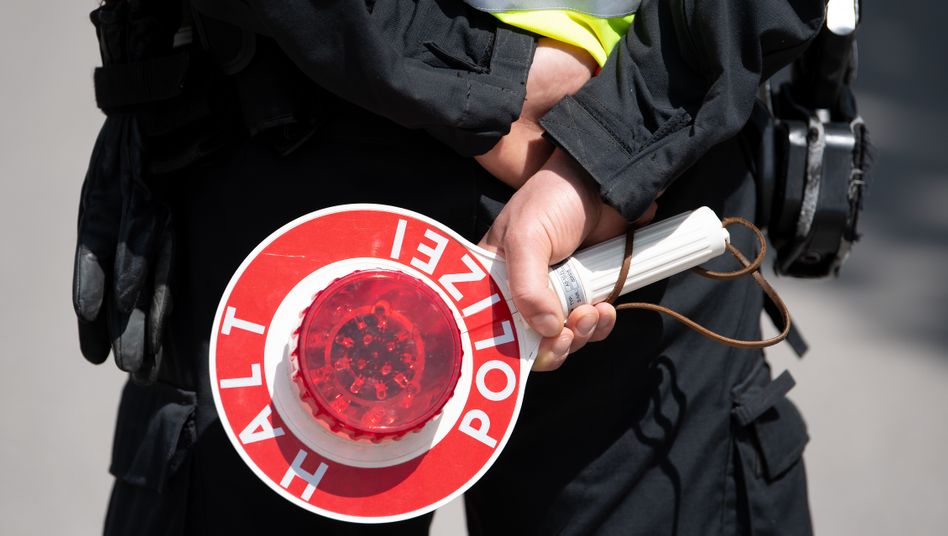 Truck drivers with 3.81 per mille on the highway 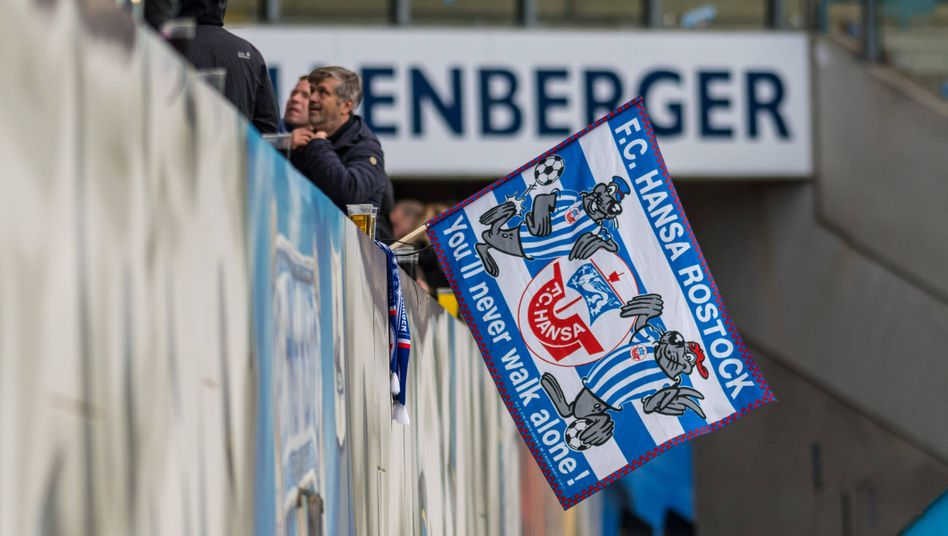 Hansa Rostock is allowed to play in front of spectators 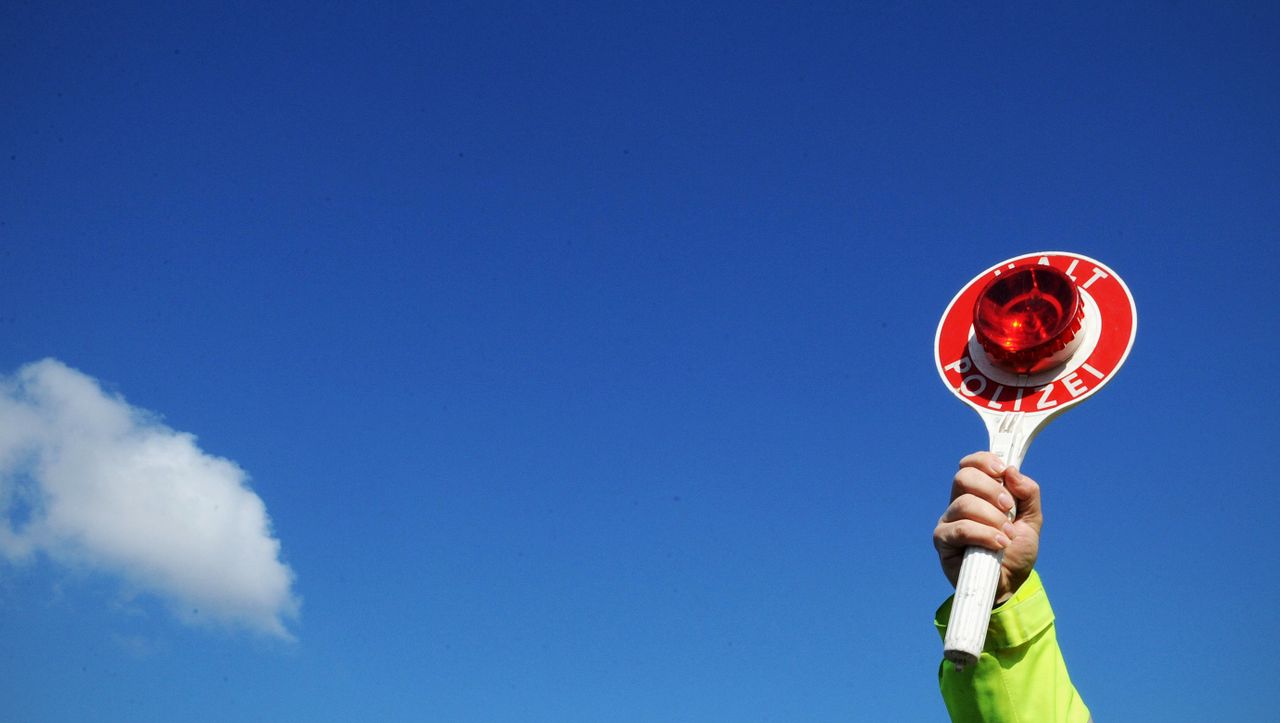 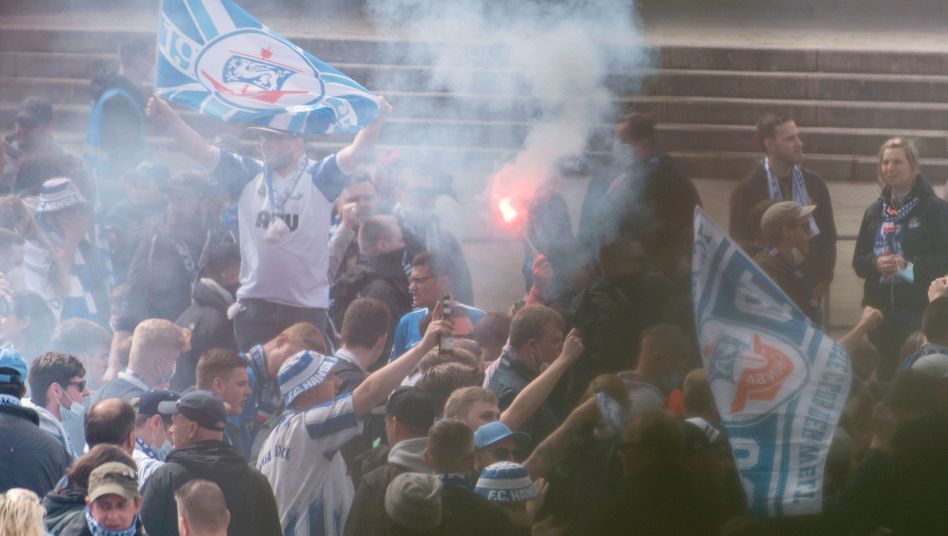