The "612 Humanitarian Support Fund", which supports those arrested in the amendments, said on Facebook today (16th) that as of the 30th of last month, the fund has an available balance of 2.24 million, of which 16.93 million donations were received in April and approved. 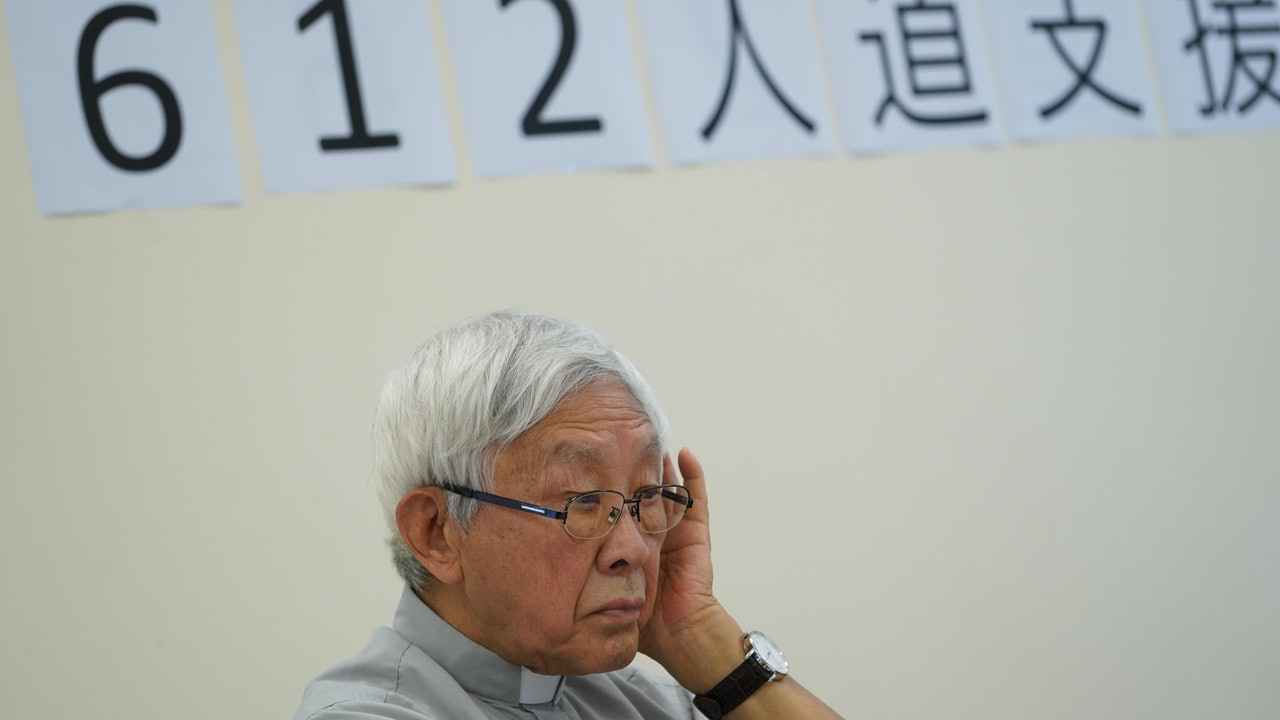 The "612 Humanitarian Support Fund", which supports those arrested in the amendments, said on Facebook today (16th) that as of the 30th of last month, the fund has an available balance of 2.24 million, of which 16.93 million donations were received in April and approved. It was 15.72 million yuan.

In April, he publicly appealed for donations and the balance was only 1.43 million yuan.

In addition, the fund has also set aside 2.1 million as a civil case cost budget. After deducting all expenses from donations, there is a temporary balance of 2.24 million.

The fund publicly appealed to the public for donations in mid-April. It disclosed that the balance of use as of the end of March was only 1.43 million yuan, but the estimated expenditure in April was 15 million yuan. Therefore, it is hoped that the public can donate to support it and reach the target quickly by the end of April.

The fund also urges the public to register for online monthly or regular donations, and pay attention to the movable balance announced by the fund, so that the fund account does not need to accumulate huge balances. They emphasize that they will keep their posts and continue to provide humanitarian support to anti-revision campaigners.

The establishment of the 612 fund police: if you know that the crowd-funding funds are illegally borrowed from the account or involved in money laundering 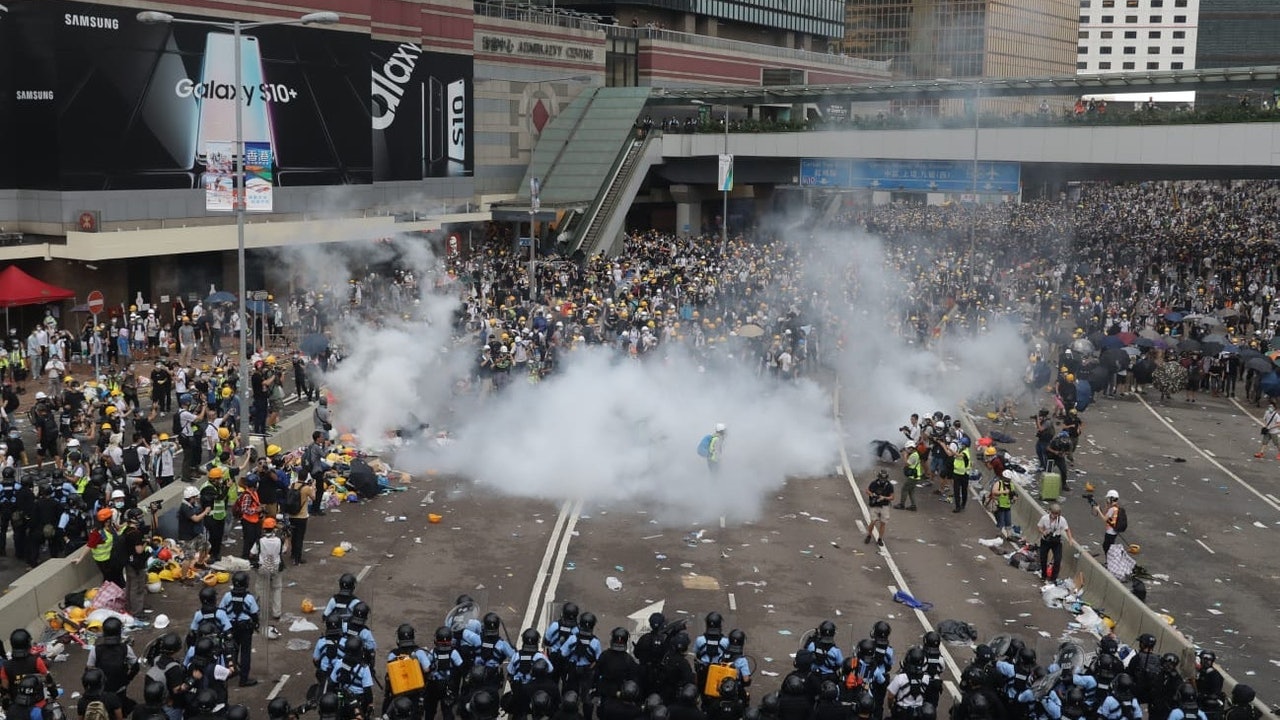 The second anniversary of the anti-amendment law | The 612 fund raised more than 4 million yuan in 3 days, and the target is more than 10 million yuan 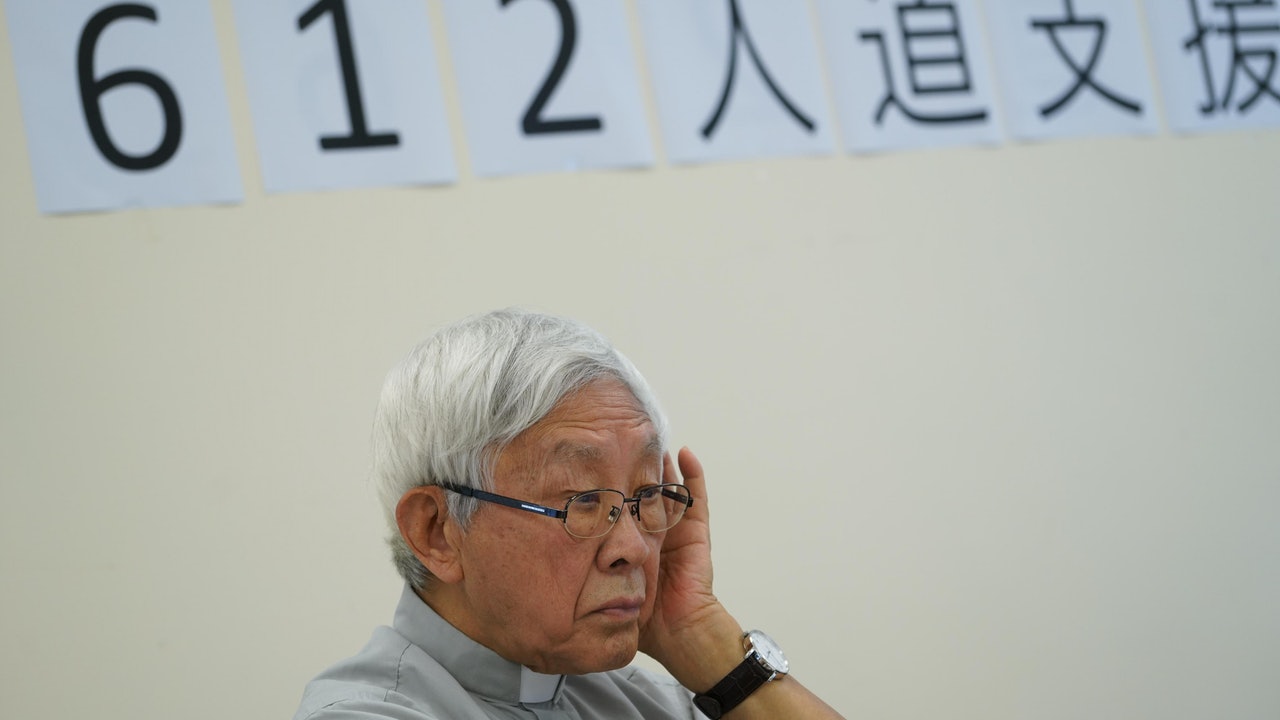 The 612 fund continues to have an urgently available balance of only 1.81 million yuan, and it will cost 15 million yuan this month 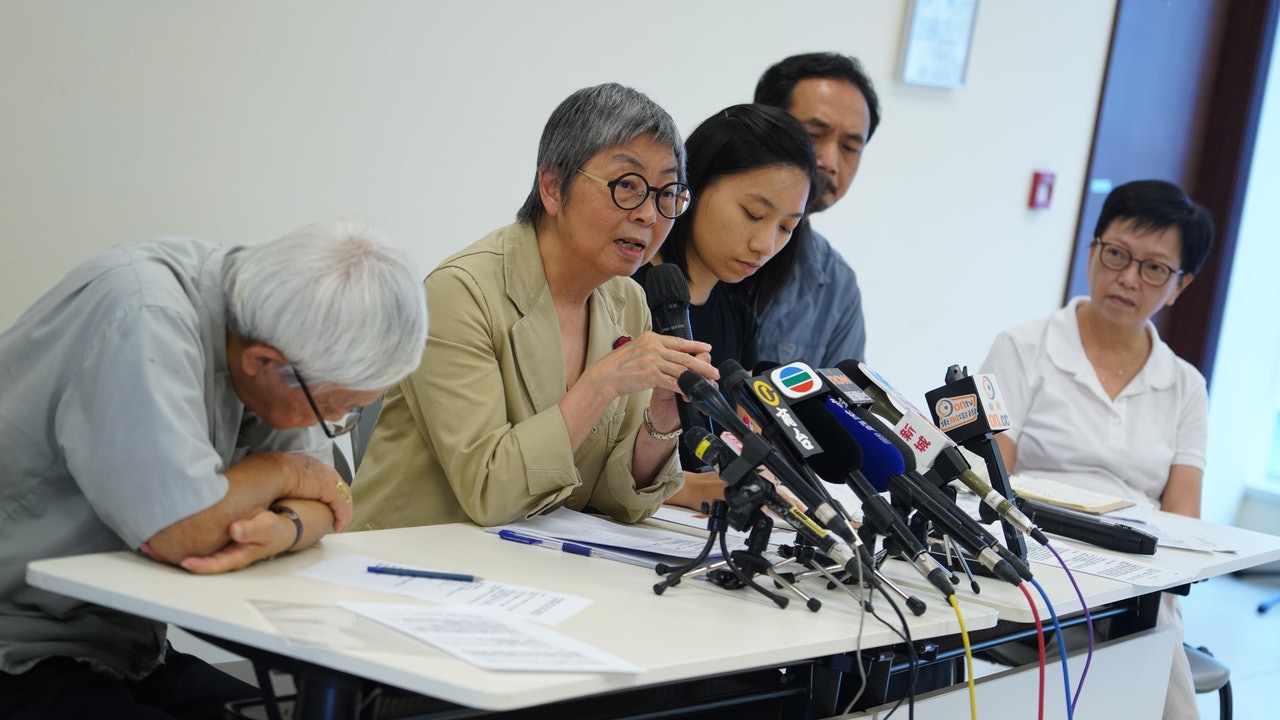 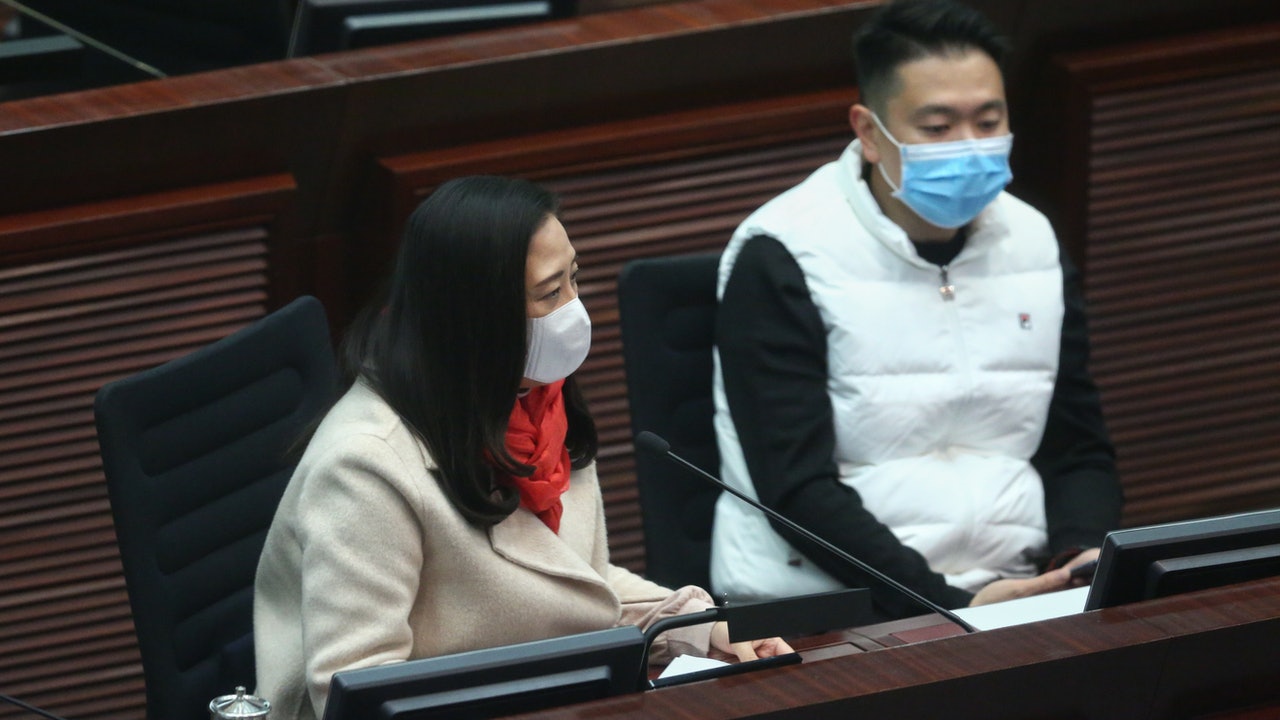 Zhou Hao Ting advocates that the defendant who won the 612 fund should not be granted legal aid? The Legal Aid Department: Will pay attention to the applicant's assets

Zhou Haoding said that the defendant who won the 612 fund should not approve legal aid? 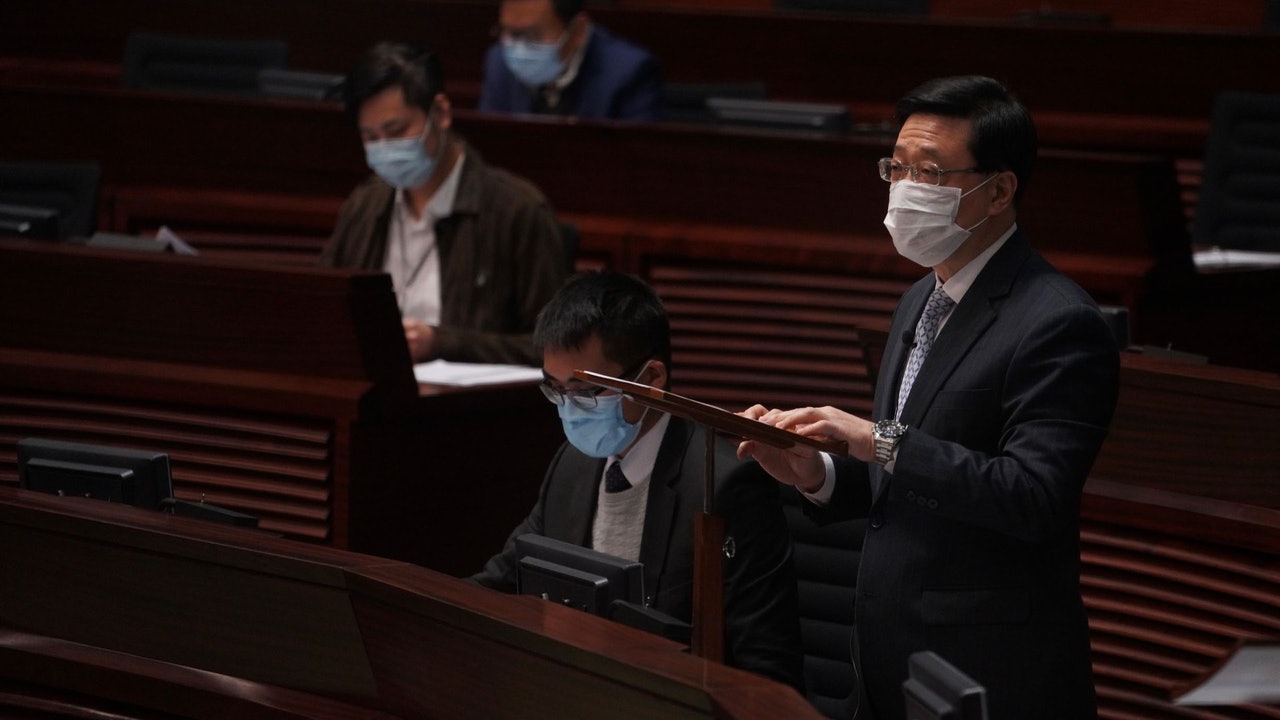 Zhou Haoding urges to keep an eye on the "612 fund" Li Jiachao: Do ​​not comment on the operation of individual self-proclaimed funds