According to a newspaper report, Turkey wants to participate directly in military cooperation in Europe. EU diplomats see an official application for this as positive for several reasons.

According to a media report, Turkey wants to participate in the security and defense policy of the European Union.

This is reported by the “Welt am Sonntag” citing EU diplomats.

The government in Ankara is therefore offering to formally participate in a billion-dollar project within the framework of the EU defense initiative "Permanent Structured Cooperation" (Pesco), which aims to improve the transport of troops and materials in Europe.

A total of 24 EU countries are participating in the project.

What do Cyprus and Greece say about the advance?

A request from the Turkish government was received a week ago in the Ministry of Defense of the Netherlands, which is coordinating the project.

The authority in The Hague initially left a request from SPIEGEL unanswered.

It remains to be seen how Cyprus and Greece will react to the move, whose relations with Turkey have been strained for a long time.

It is hoped that Turkey's cooperation with Pesco could lead to a normalization of contacts, according to the newspaper from diplomatic circles.

In addition, the participation of NATO member Turkey could improve cooperation between the EU and the military alliance.

The most important reasons given in EU circles for the application from Ankara are the recently decided cooperation of the USA in EU defense policy and the intended improvement in cooperation between the European Union and Turkey.

At a meeting in Brussels at the beginning of May, the EU defense ministers also approved the participation of the third countries USA, Canada and Norway.

Pesco's goal is to significantly improve the EU's ability to act in security and defense policy and to close so-called capability gaps.

The improvement of military mobility in Europe is one of a total of 46 Pesco projects at the moment.

Six of them are coordinated by Germany. 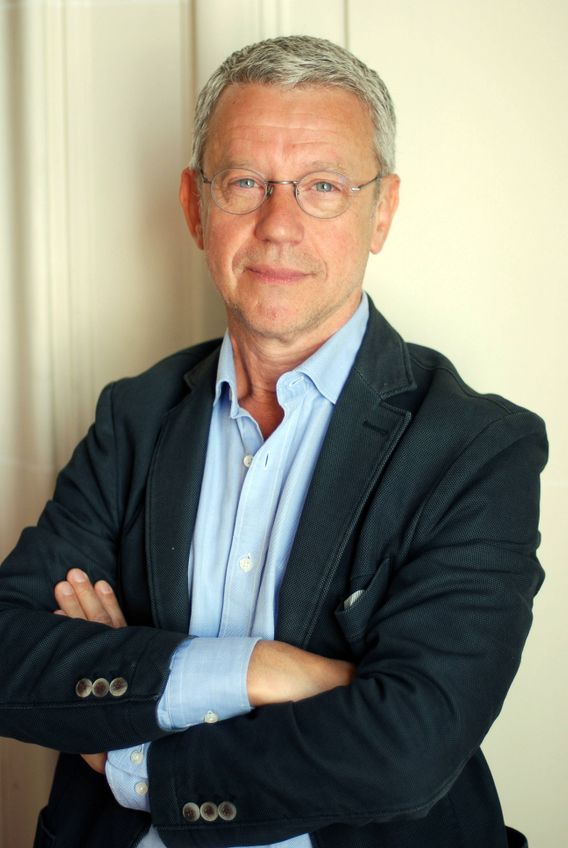 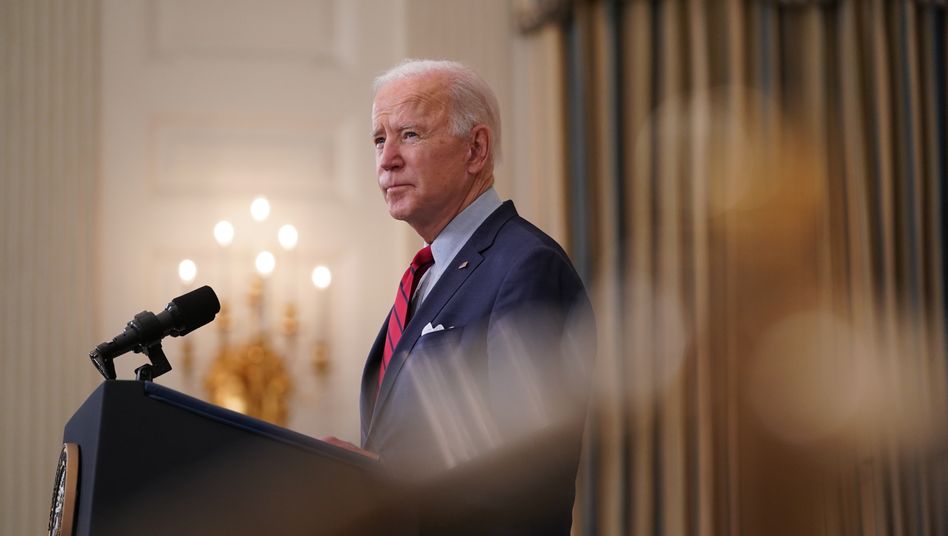 Joe Biden is due to attend EU video summits on Thursday