The two French riders took second and third place at the French Grand Prix in MotoGP. Johann Zarco only missed a few laps. Second in the French Grand Prix on Sunday, the Ducati rider will not get his first success in the premier class at Le Mans. But at the end of an eventful race, this new Franco-French podium shared with Fabio Quartararo is already looking great. A few weeks after the Doha GP, the two French tricolors regain the honors of the MotoGP podium. But this time, the Mar Second in the French Grand Prix on Sunday, the Ducati rider will not get his first success in the premier class at Le Mans.

But at the end of an eventful race, this new Franco-French podium shared with Fabio Quartararo is already looking great.

A few weeks after the Doha GP, the two French tricolors regain the honors of the MotoGP podium.

But this time, the Marseillaise will not sound.

The fault of the ruthless Australian driver Jack Miller, brilliant control at the head of the race to go for his second consecutive victory after that in Jerez, two weeks ago.

Carried by an infernal pace, Zarco will admit having believed in triumph at home when passing his compatriot with seven laps to go, but he lacked a few laps to complete an even more fantastic comeback.

Because, starting fifth on the grid, he found himself relegated to eleventh place after a failed start.

The onset of rain then made it easier for this adept of difficult conditions.

Zarco's machine power spoke in the straight to overtake Quartararo

"These are the conditions where I feel the best, where I can make a difference compared to others", summarized the person concerned at the microphone of Canal + after the race.

His best race laps in the rain speak for him.

But after having swallowed Nakagami and Quartararo without any problem, the flying Avignon driver came up against Miller's consistency in the lead.

Consistency, he also shows it, evidenced by his third place in the general classification (68 points).

"I have zero regrets, this consistency will end up paying off to be able to win at some point."

Quartararo confused his teammate Maverick Vinales' motorcycle with his own ...

In addition to his failed start, Zarco noted a risky strategic choice at the start of the race. “Maybe if we had changed bikes a little earlier, we could have won the race,” he said, referring to the Flag to Flag (a white flag allowing pilots to change bikes for s). (adapt to climatic conditions) agitated at the start of a lively Grand Prix where only the public was missing. A change of motorcycle which also disturbed Fabio Quartararo, then in the lead of the race. Who, him, stopped a bit too early, confusing the motorcycle of his teammate Maverick Vinales with his own. Finally left behind the returning Marc Marquez, the Niçois will return to the leader's chair after a first fall by the six-time world champion, forced to retire a few laps later following a second exit from the road.

In the privacy of the riders after this crazy race !!!

Struggling in the rain, the poleman was however unable to contain Miller's supersonic return.

Nor could he avoid Zarco on the long straight line of the Bugatti circuit.

Disturbed by the dire climatic conditions at the start of the race, the Frenchman finally did better than save the furniture by hanging up a podium that he could not get last year (9th), when he had already left in pole position.

Interposed between the infernal Ducati, the Yamaha rider savored his podium after the race: "I'm so happy, it's like a victory for me."

A double victory for "El Diablo", who defeated the Indian sign in the rain to take back the controls of the championship with a small point ahead of the Italian Francesco Bagnaia (Ducati), fourth in the Grand Prix.

All after having had an operation at the beginning of last week on the forearm after suffering from compartment syndrome (muscle compression) in Jerez.

You can now rate this grand prize which promises to be exciting with the arrival of the rain.

Go to the expert mode of My CANAL

The two French pilots obviously have resources and are legitimate contenders for a much brighter tomorrow.

A reality that allows more and more French people to be passionate about the MotoGP soap opera (around 1 million spectators gather in front of the GPs on Canal + this year).

And all are already salivating with impatience for the next episode in Italy, at the end of May. 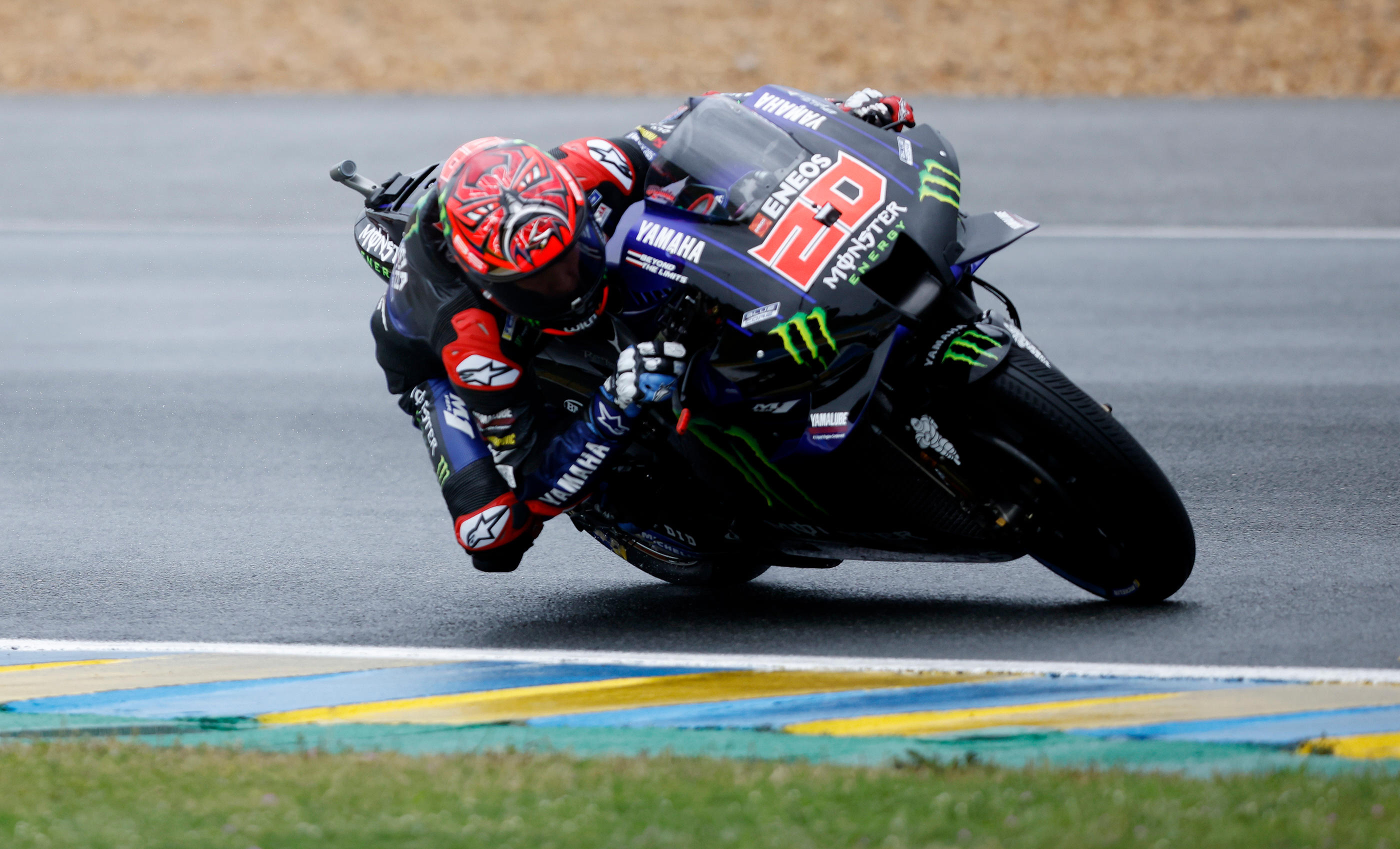 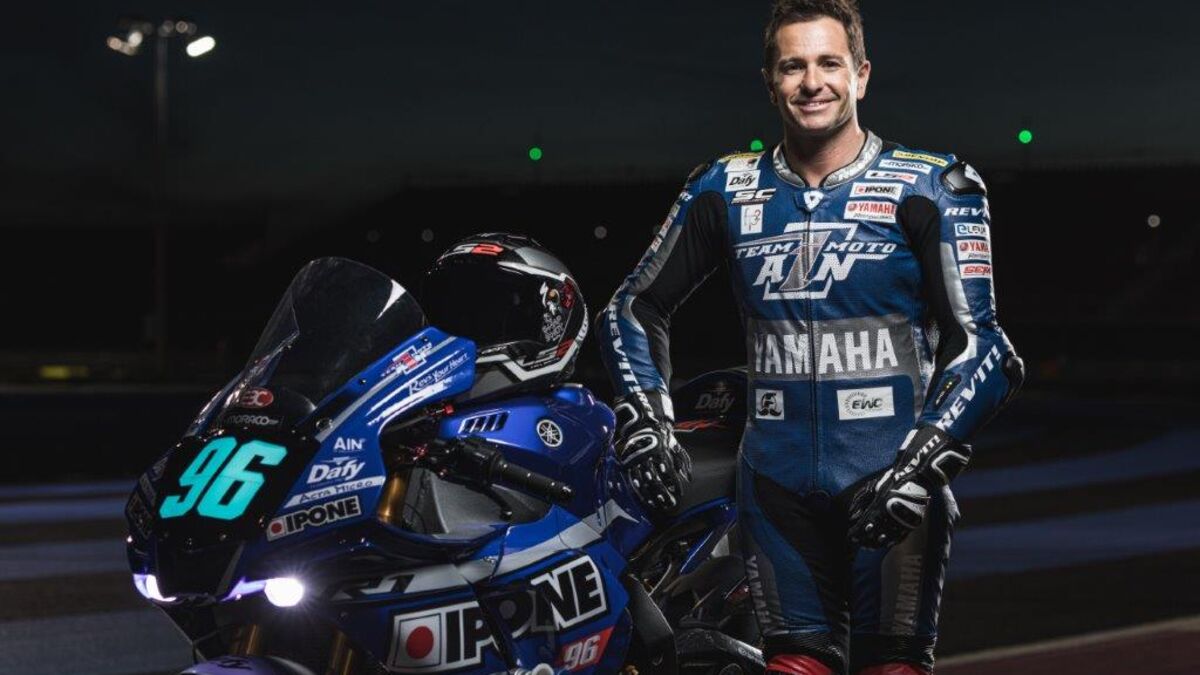 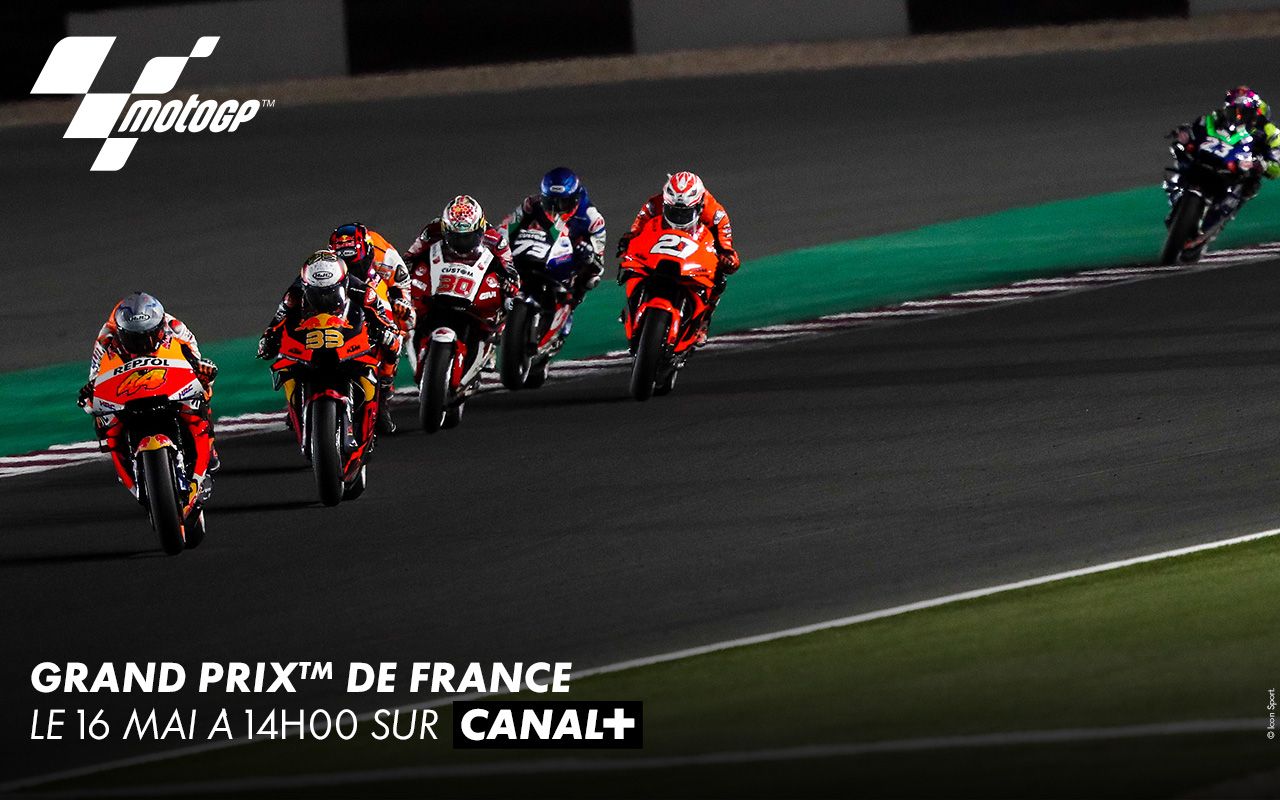 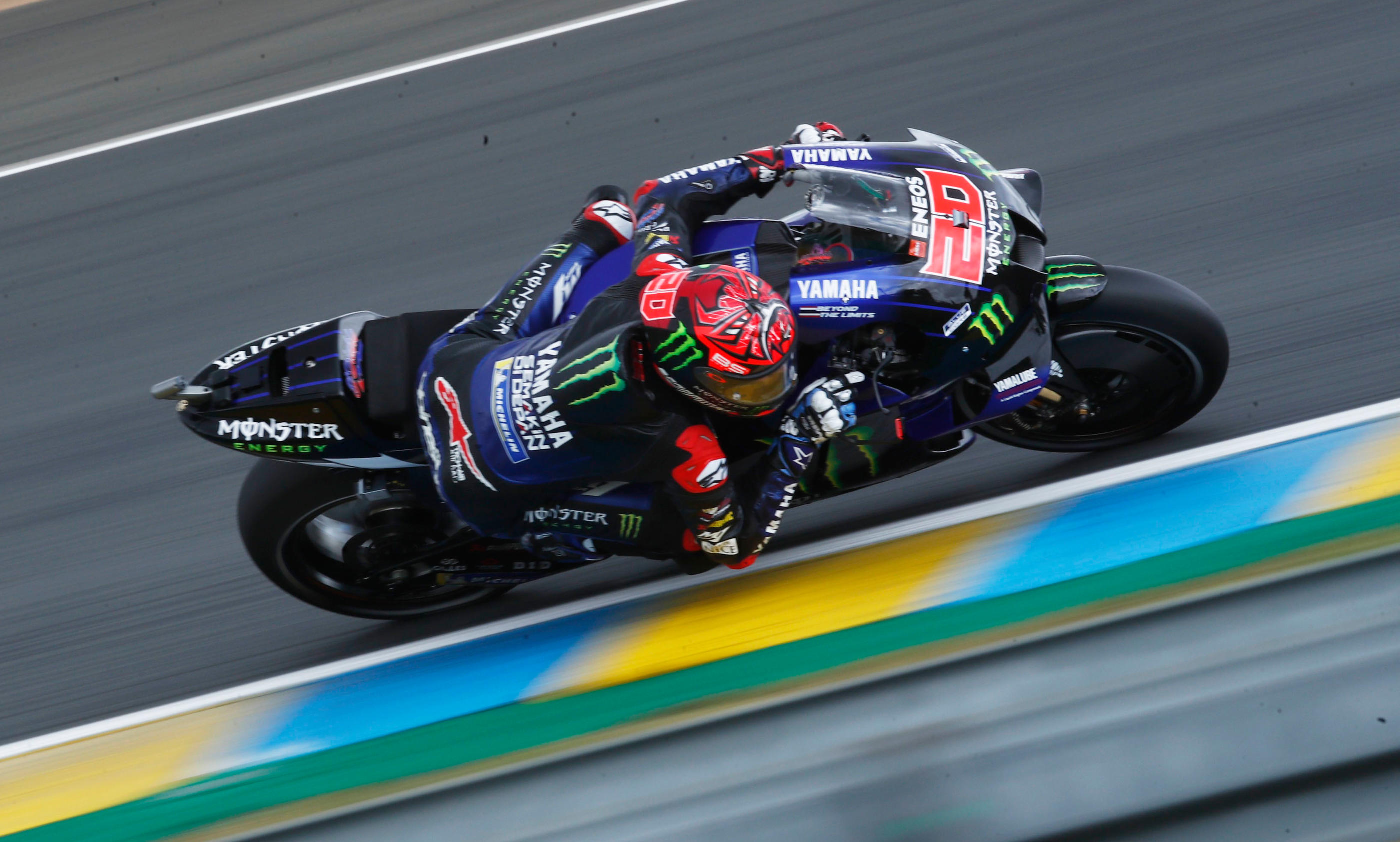