The Brazilian scored in the fifth minute of injury time against West Bromwich, a key goal in the fight to enter the cups. Look at the video. 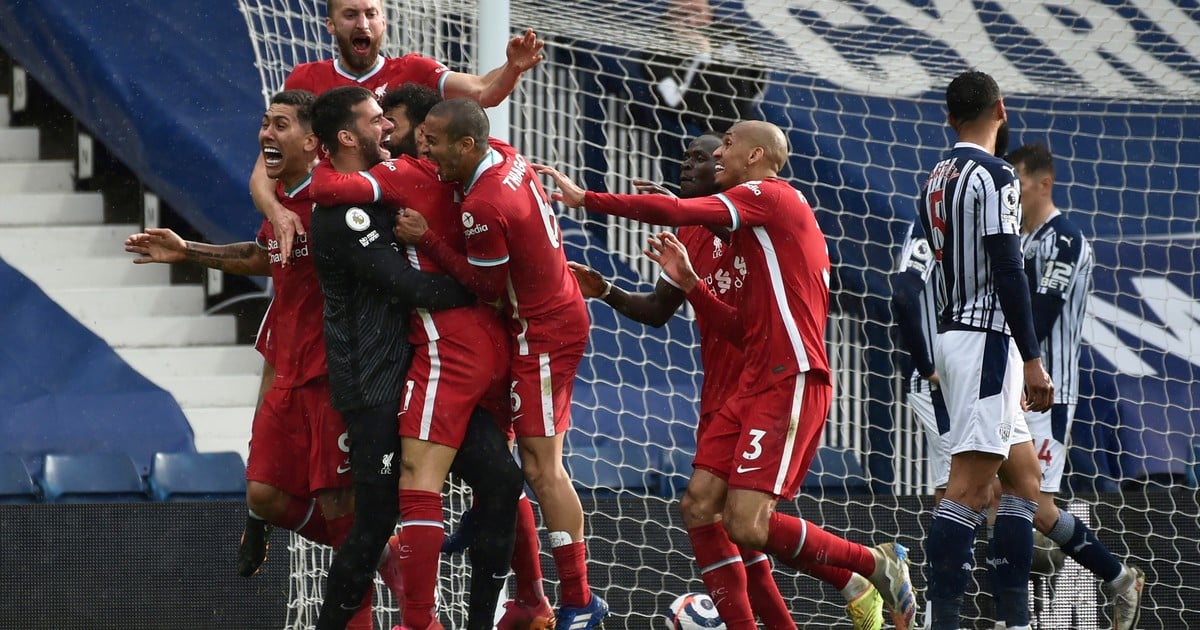 scored a historic goal in the fifth minute of injury so that his team, Liverpool, beat

When everything pointed to a disappointing draw for the

, Alisson went up on a corner kick thrown by Alexander-Arnold and headed to the net to give three vital points to his own, who are still fifth but approaching just one. point from Chelsea's fourth place in the fight for qualification to the next edition of the Champions League.

The London team, which lost the FA Cup final to Leicester on Saturday, had for this reason brought their match this day to Wednesday and then lost 1-0 against Arsenal.

Liverpool therefore had a great opportunity before them to get close to the Top 4 and were on the verge of not taking advantage of it.

The game was much more difficult than those led by Jürgen Klopp could expect before the penultimate of the table, already condemned to relegation to the Championship, the second division.

Liverpool equalized at 33, when Senegalese Sadio Mané stole a ball and gave it to his Egyptian teammate Mohamed Salah, who in front of goal, with his left foot, put it 1-1 on the scoreboard.

Alisson's header from the corner kick as the clock approached 50 minutes into the second half (just five had been added) was the ultimate victory for Klopp's men.

Liverpool are now dependent on themselves, as Leicester (3rd) and Chelsea (4th) have yet to face each other.

That allows the Anfield team to secure a ticket to the Champions League if they win their respective games against Burnley and Crystal Palace in the last two days.

Liverpool also have four points over sixth-placed Tottenham, who occupy that position within the Europa League area thanks to their 2-0 home win against Wolverhampton, with goals from Harry Kane and Pierre-Emile Hojbjerg, also this Sunday.

The Spurs thus took advantage of the draw on Saturday in Brighton of West Ham, which they reach in points and relegate to seventh place (a position that sends to the Europa Conference League, newly created in the 2021-2022 season) by goal difference.

Qualification to the Champions League is still mathematically possible for Tottenham, as they are five points behind Chelsea's fourth place, with two rounds left to play. 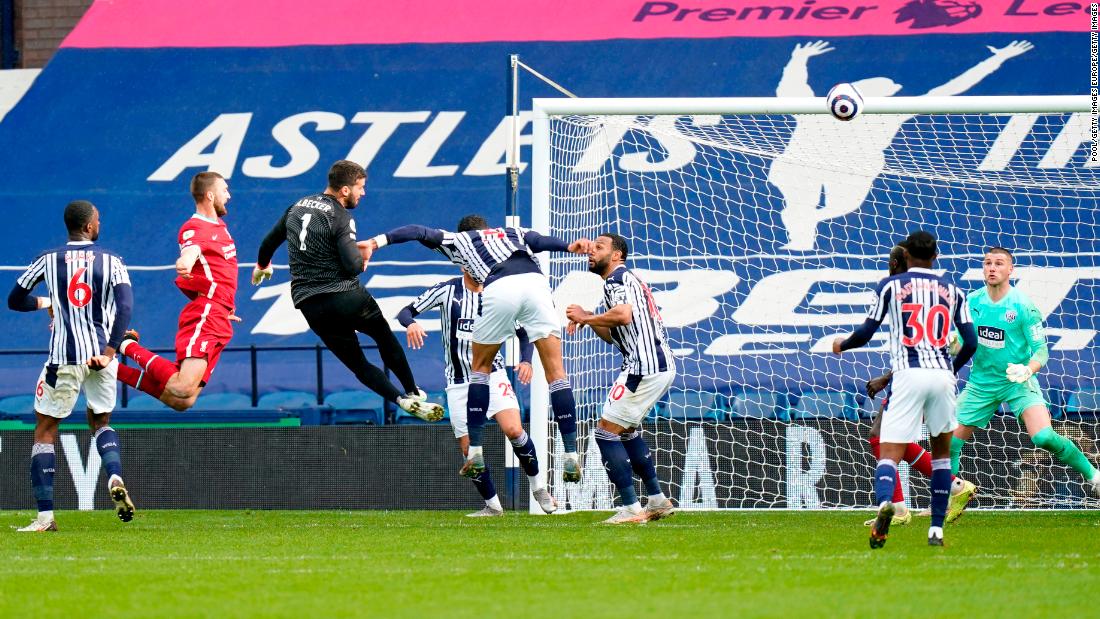 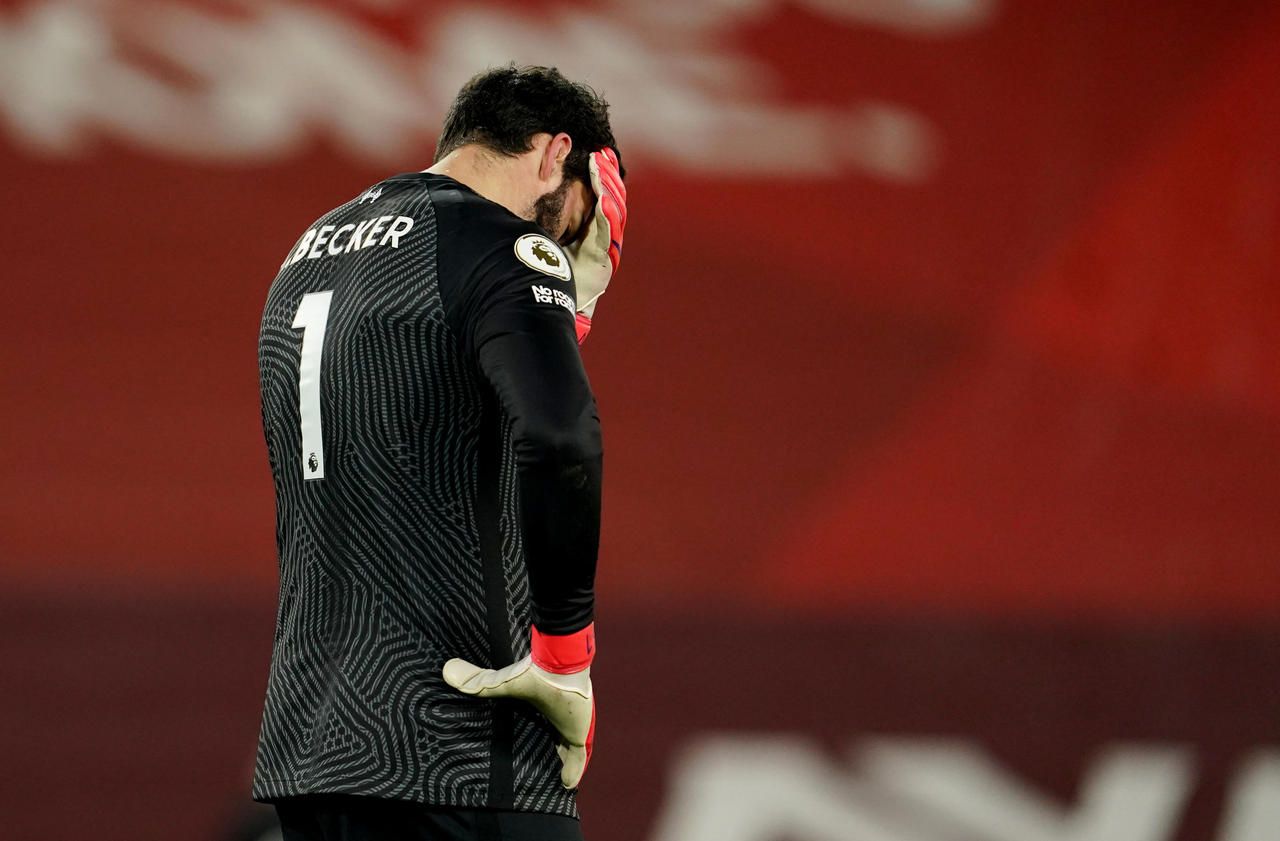 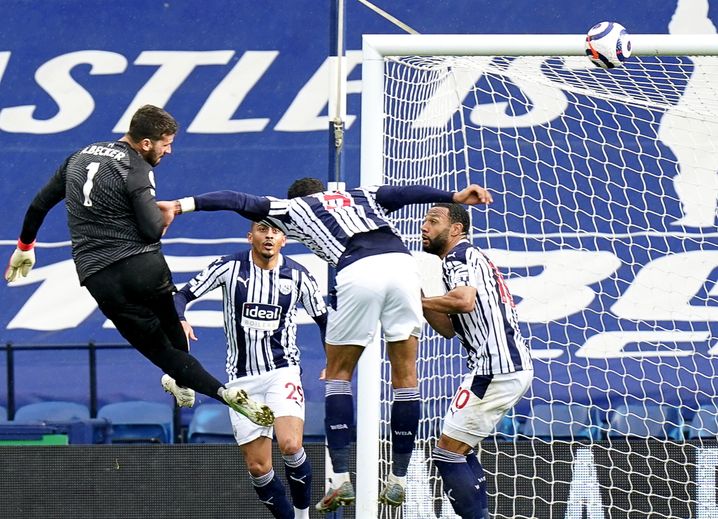 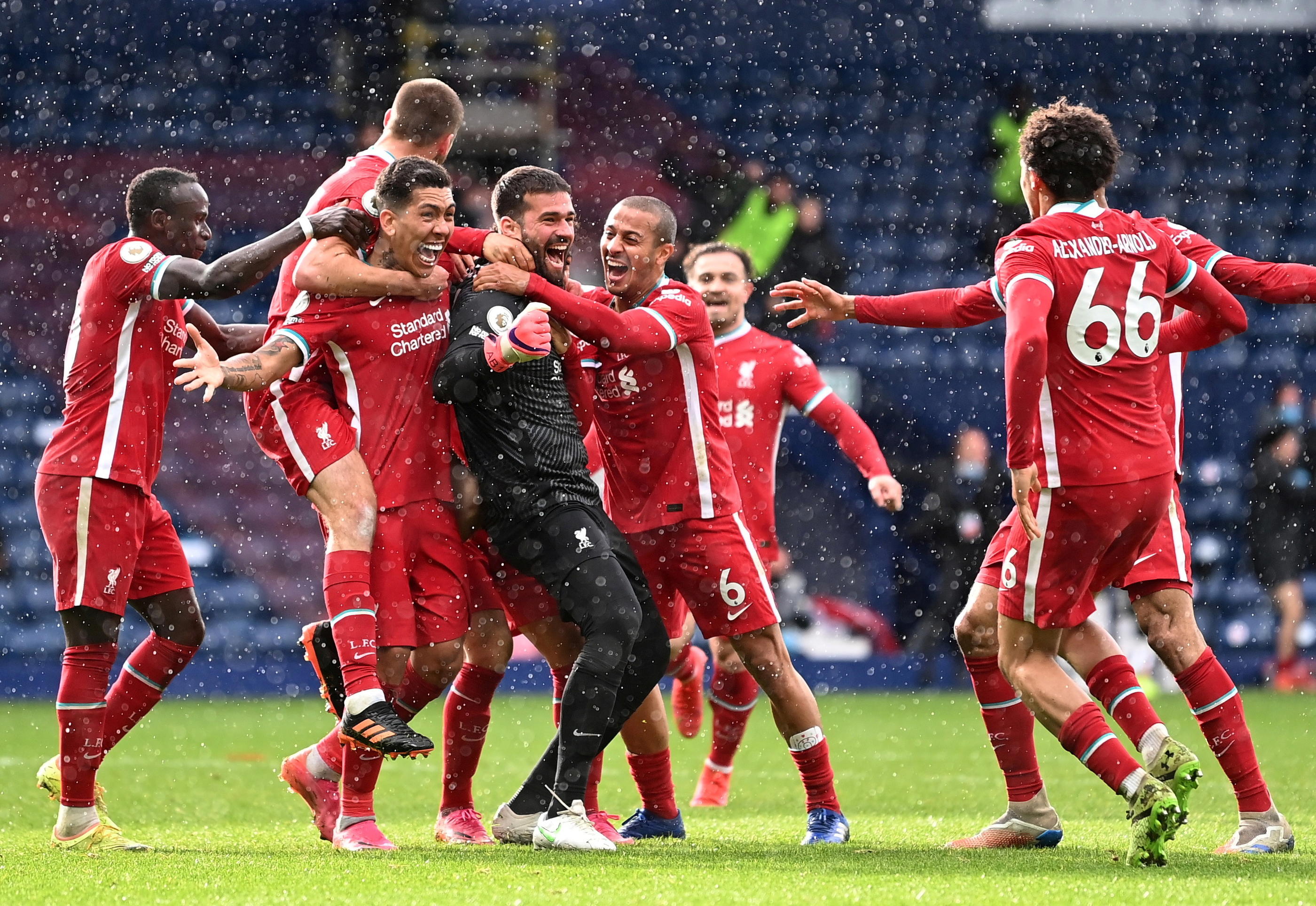 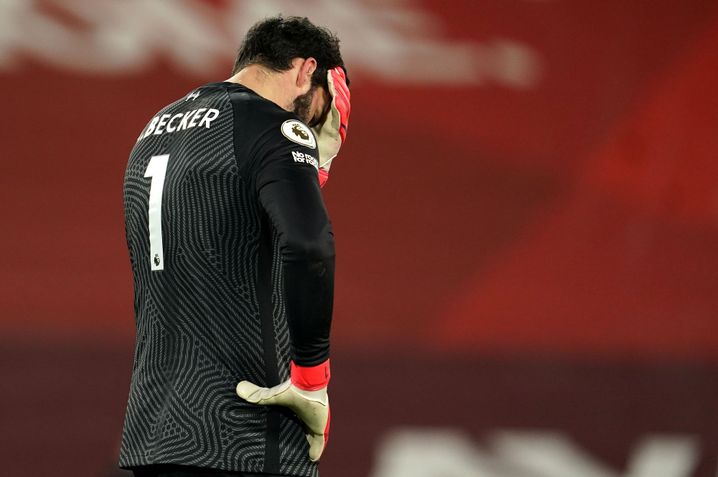