The new crown pneumonia variant virus entered the local community for the first time in mid-April. One of the infected Filipino domestic helpers lived in Block 11 of Yue Tao Heen in Yingwan Garden, Tung Chung. More than 1,000 residents of 400 households in the entire building had to be evacuated to the Penny's Bay Quarantine Center Isolate for 21 days. he 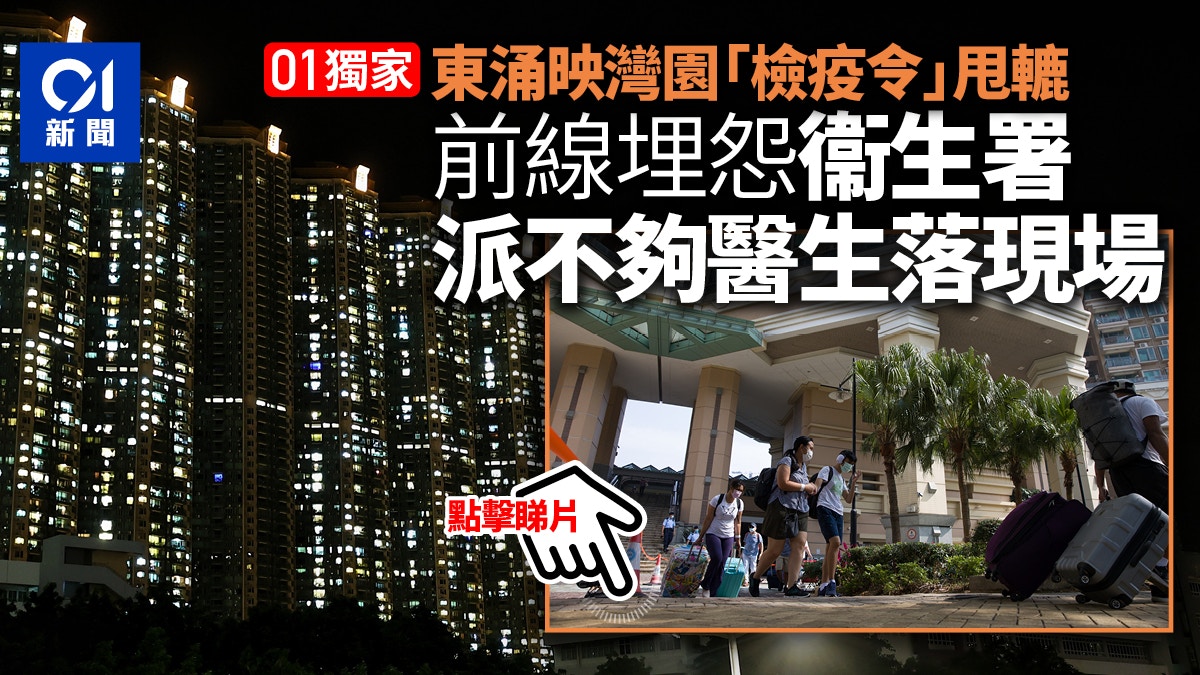 The new crown pneumonia variant virus entered the local community for the first time in mid-April. One of the infected Filipino domestic helpers lived in Block 11 of Yue Tao Heen in Yingwan Garden, Tung Chung. More than 1,000 residents of 400 households in the entire building had to be evacuated to the Penny's Bay Quarantine Center Isolate for 21 days.

After 8 nights of quarantine, they were allowed to "release" and go home early. According to reports, there are still dozens of residents who have not been issued a quarantine order (QO) at all.

Some frontline personnel were dissatisfied with the arrangement of the Department of Health, saying that they often did not send enough doctors to issue quarantine orders at the quarantine site, resulting in slow and bureaucratic operations.

The Department of Health has not yet responded to these three issues.

▼On April 29th, residents of Block 11 of Yingwan Garden Yuetaoxuan must be evacuated and quarantined▼

"Hong Kong 01" reporters inquired about individual front-line staff responsible for the evacuation operations. They all questioned that in many operations, the Department of Health did not send enough doctors to the scene. As a result, the issuance of quarantine orders was often quite slow.

Since there is no doctor on site, it is necessary to go around a big circle. First take a WhatsApp screenshot of the person to be quarantined and go to the tracking office, then convert it into a file and arrange it into a list, and then submit it to the representatives transferred from the customs, immigration and police for verification. It was then transferred to the doctor of the Department of Health to issue a quarantine order so that they could be sent to the quarantine center.

▼On April 30th, the 11th resident of Tung Chung Caribbean Coast must be evacuated for quarantine▼

Collecting information upstairs is mostly the responsibility of the police

▼On the evening of April 30th, Block 11 of Yingwan Garden without light ▼

The night shift is even more problematic. People familiar with the matter pointed out that many doctors in the Department of Health do not want to be on duty at night. After 11 p.m., only one Medical Control Officer (MCO) stayed behind. As a result, many evacuation operations were issued and issued. The quarantine orders are very slow, criticizing the bureaucracy of the Department of Health. Even if the upper level, such as the director of the Infectious Diseases Division of the Center for Health Protection, Dr. Zhang Zhujun, works with the intention of working, the middle and lower-level staff regarded the Department of Health’s positions as "sun workers" before the outbreak of the epidemic. After working from 9 to 5, they left work on time. Many of them took master's and doctoral courses and focused on research. Frontline work has rarely been touched.

The person said: "I have personally seen a very high level of the Department of Health, who made N phone calls at the enclosed site, only to get a nurse to open the night watch."

▼On May 8th, residents of Block 11 of Yingwan Garden will go home early ▼

Variant Virus｜Thousands of residents in Block 11 of Yingwan Garden were released from quarantine and returned home early: I feel there is a miracle

Residents of Ocean View Villas in Caribbean Coast, Tung Chung test negative, can leave Penny's Bay and arrange for a bus home in the afternoon

Variant virus│The bed in the isolation camp of Yingwanyuan residents is "smelling" and the bed size is less than 1.6 meters long

A family of four in Yingwanyuan entered the Penny's Bay isolation camp, divided into two rooms, mothers shared the necessities for walking bags

Variant Virus | Penny's Bay quarantine in 11 Blocks of Yingwan Garden complains: no response from the hotline

New crown pneumonia 01 Video I am home of the Center for Health Protection, Department of Health 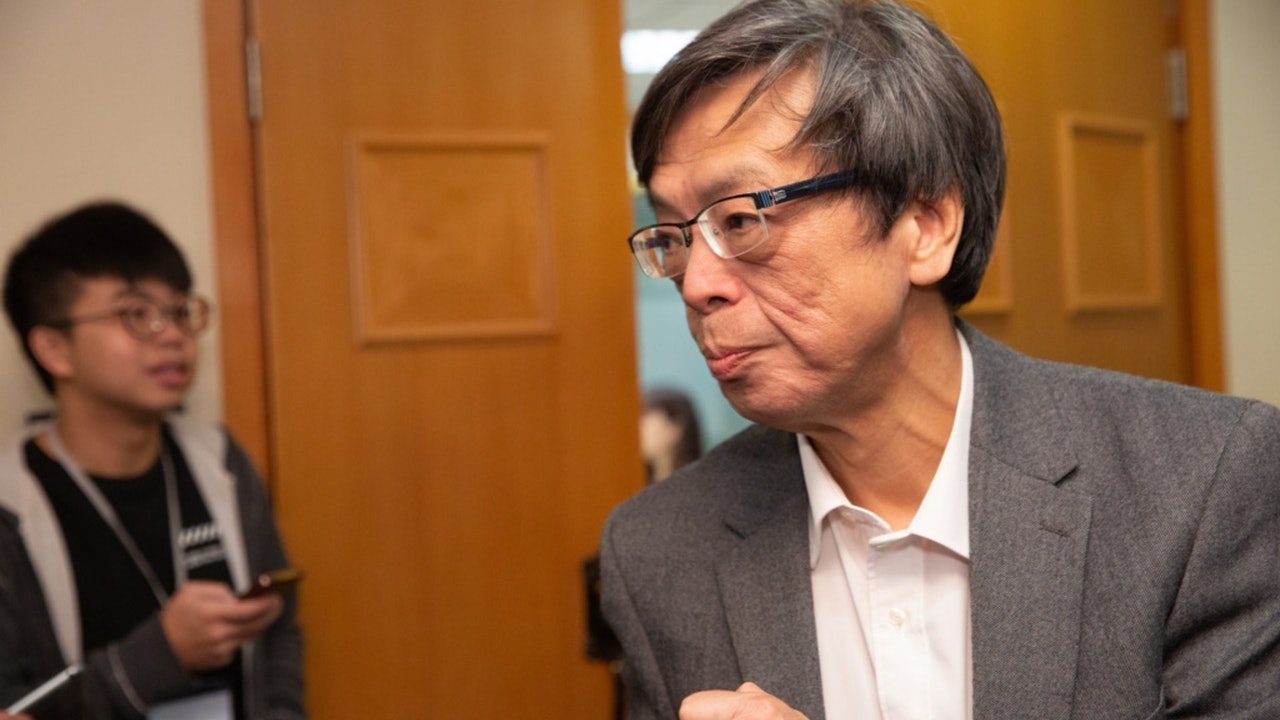 4-year-old boy listed as a sourceless case Liang Zichao: does not rule out false positives, confident that Hong Kong will reset 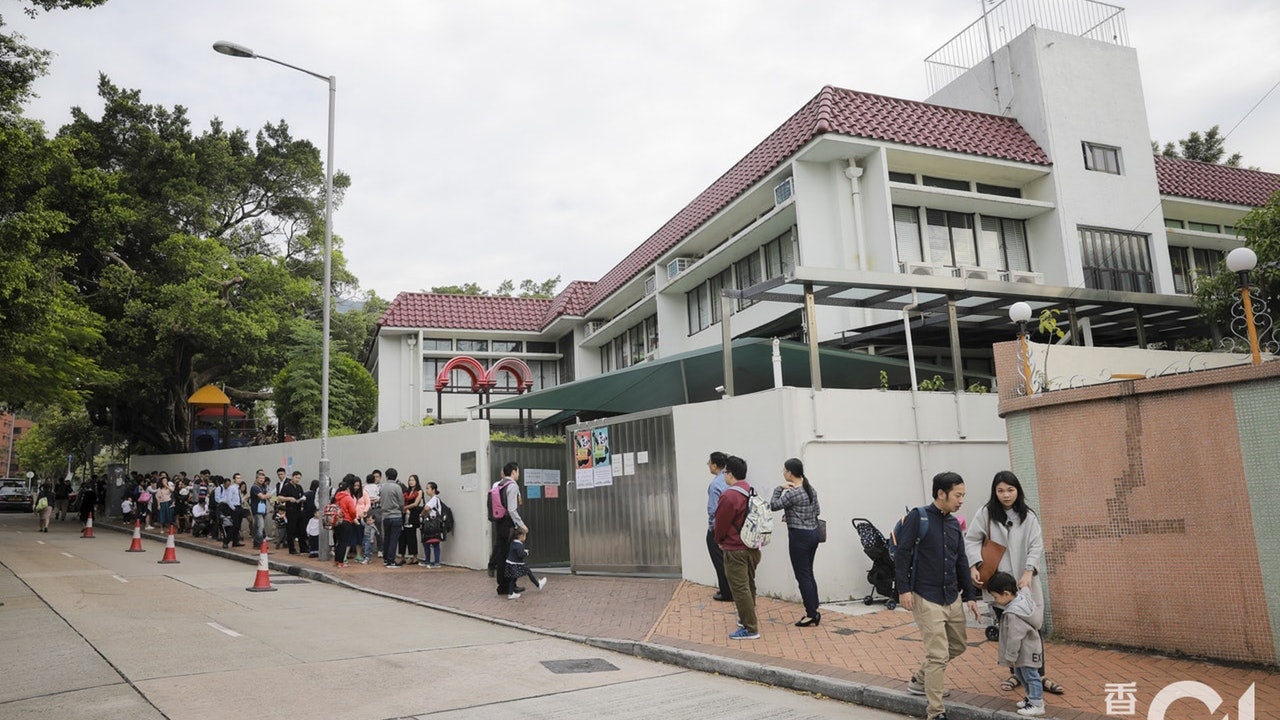 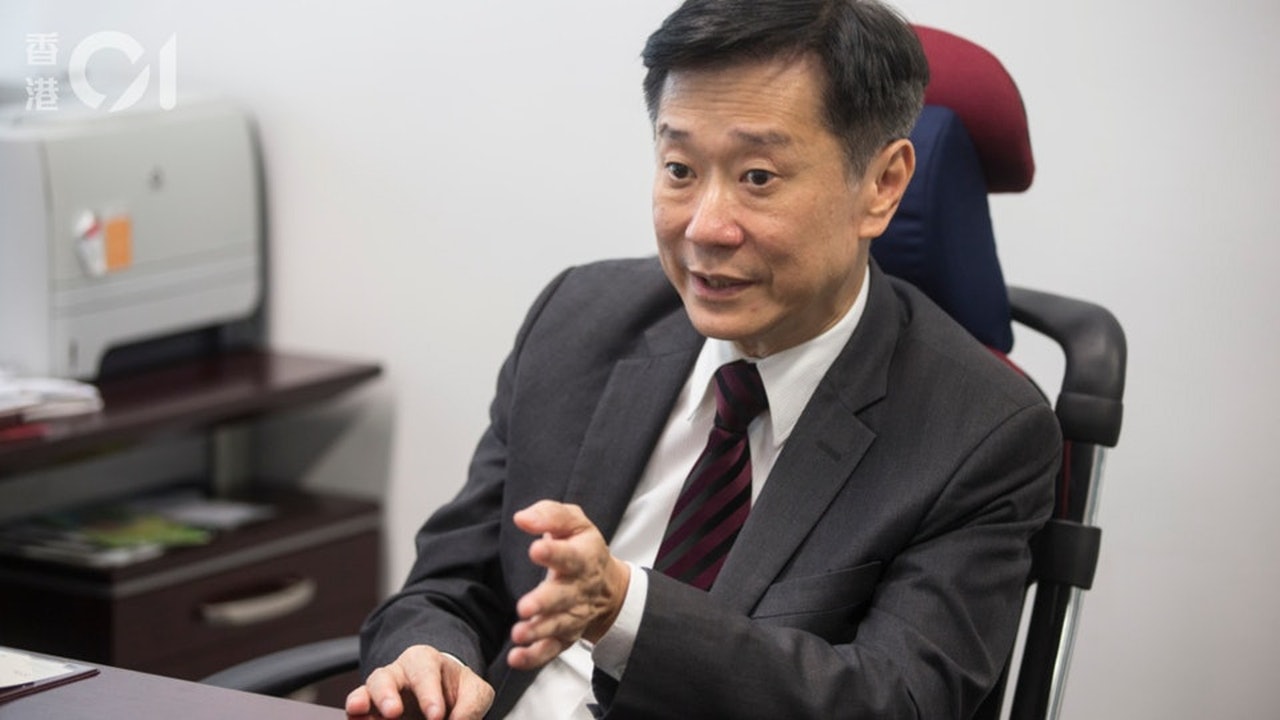 Yao Sirong: The Hong Kong Star Tourism Bubble is launched as scheduled, and the number of losses is expected to clear customs with the Mainland and Macau as soon as possible 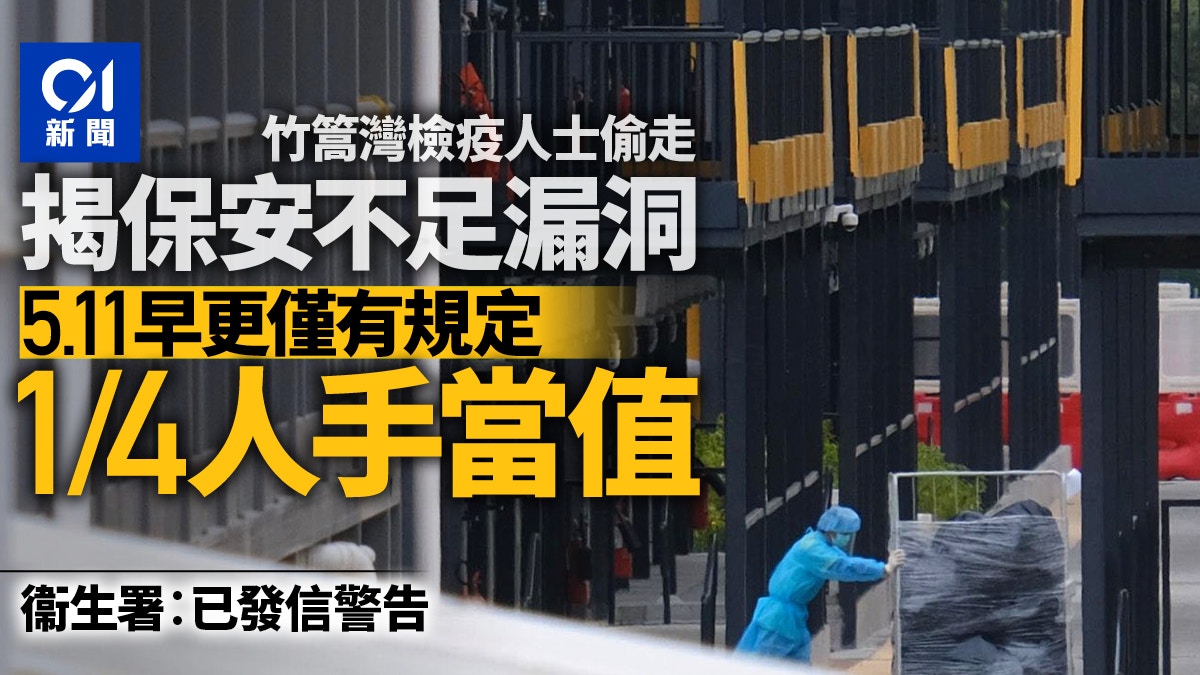 The quarantine personnel in the Penny's Bay isolation camp escaped, and the security staff was only a quarter remaining, the Department of Health warned 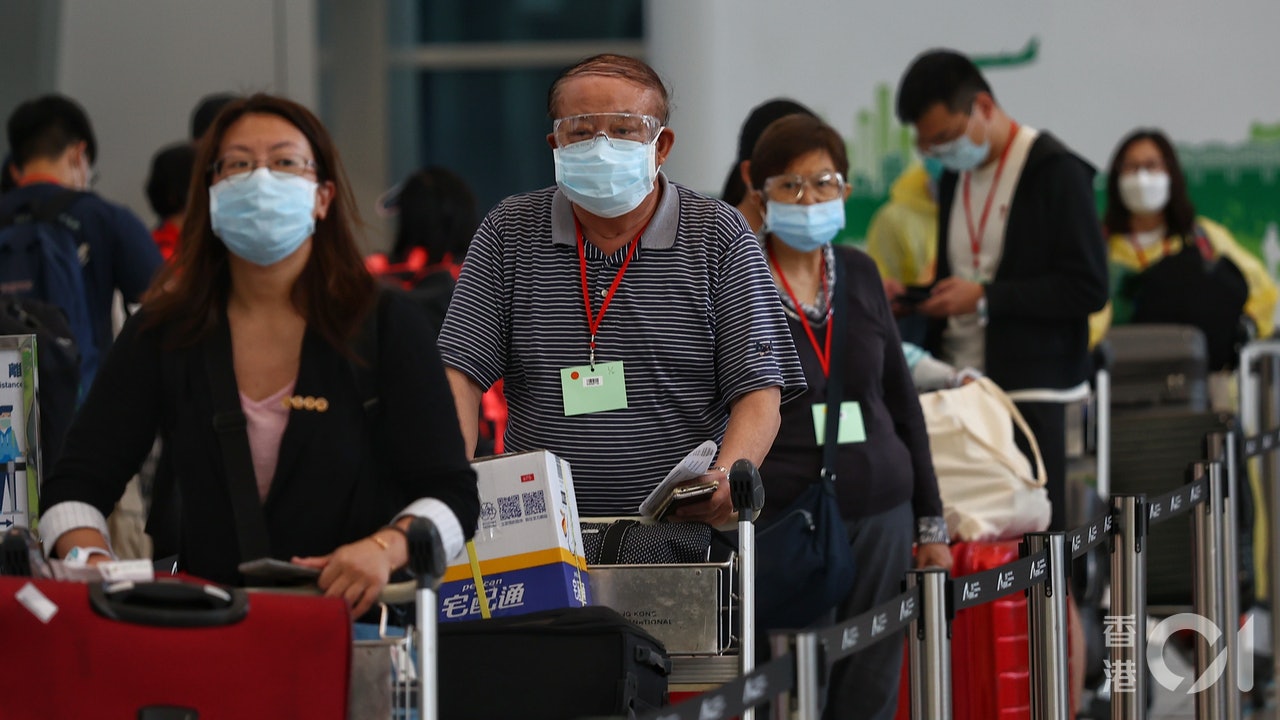 Taiwan Epidemic Deterioration Sharply Liang Zichao: People who have been injected from Taiwan should also be quarantined for 21 days 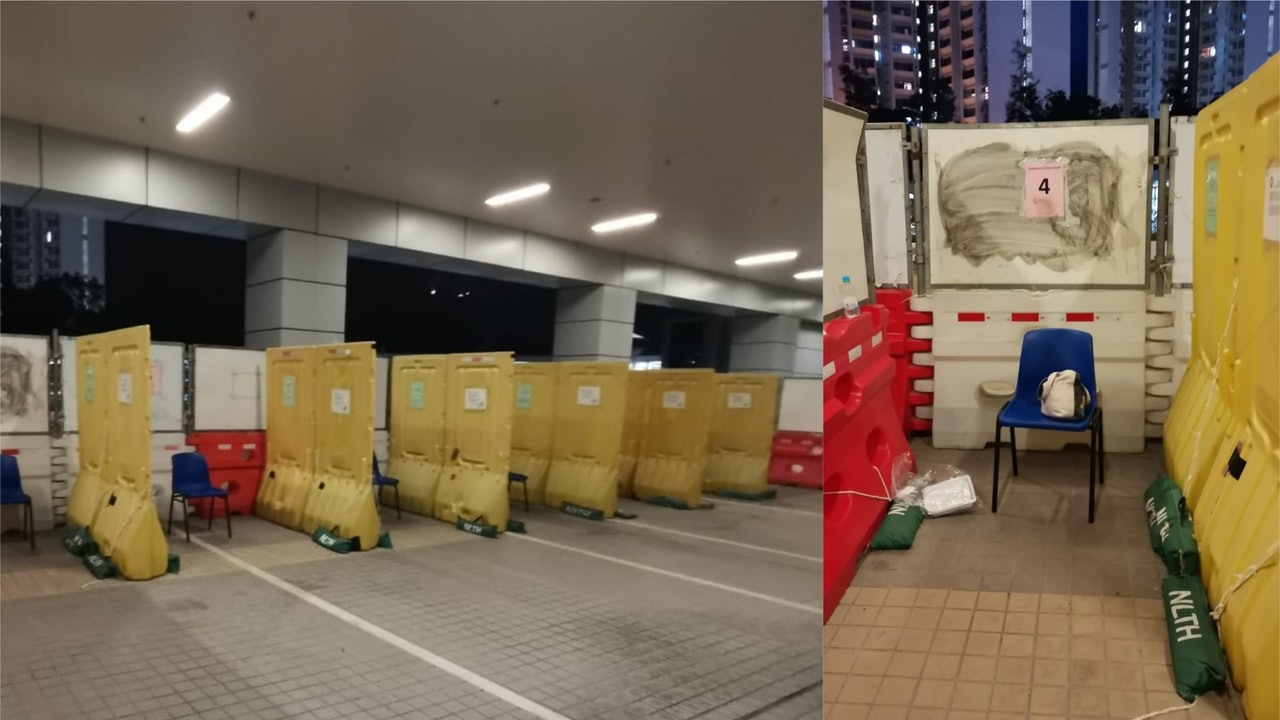