It is only nine months before the election of the chief executive. Whether the vice chairman of the National Committee of the Chinese People's Political Consultative Conference and former chief executive Liang Zhenying will come back to run for the election is a cause for concern. Leung Chun-ying, who has recently revisited the development of the borders of country parks, said in an interview that many public 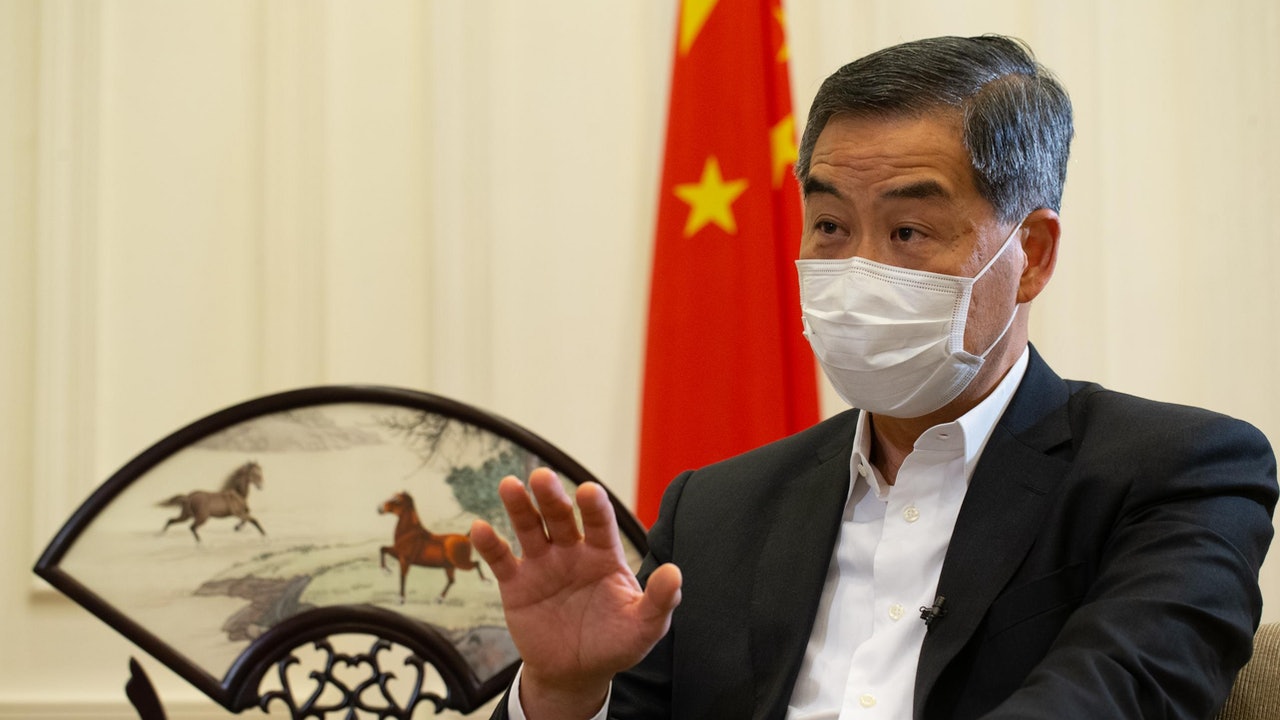 It is only nine months before the election of the chief executive. Whether the vice chairman of the National Committee of the Chinese People's Political Consultative Conference and former chief executive Liang Zhenying will come back to run for the election is a cause for concern.

Recently, Leung Chun-ying, who revisited the development of the borders of country parks, said in an interview that many civil servants sometimes fail to meet the "Do it or die" requirements. It takes several weeks for a document to be circulated among government departments, which is very common.

He pointed out that if reforming the efficiency of the government’s administration would make the original system "crippling rituals and pleasures", then these "rituals and pleasures" are the "bad habits" of recent years. For example, some projects that benefit the public are only because some people apply for them. Judicial review deliberately delayed the entire plan, but the applicant himself did not have to bear any consequences.

Recalling the fire in the stalls on Huayuan Street

"Dian News" with an organizational background published an interview with Liang Zhenying, presided over by Feng Weiguang, who served as the news coordinator during Liang Zhenying's period.

Leung Chun-ying pointed out that Hong Kong needs to learn from the Mainland and Singapore to race against time. "If we can't produce new public housing at a faster rate, how can subdivided tenants go upstairs? Every time a subdivided family stays for one more night, one more will be added. Risk of late fire.”

He recalled the tragedy of the 2011 "Fa Yuen Street stall fire" that caused 9 deaths and 24 injuries. At that time, as the convener of the guild, he visited nearby residents. One of the single mothers who lived in the sub-district room with her daughter cried and said, "Fu Yuen Street" After the fire, I would wake up every midnight when I heard the sirens of an ambulance or a fire engine, and I carried my daughter downstairs. I was deeply touched by this. "It's not that there is no plan to build houses now, but if it is for the so-called common law tradition, follow a long process. With the procedures, how many fires do we need to pay? How many people have been burned? How many more single mothers will hear the sirens and carry their daughters downstairs before they can have houses for them to go upstairs."

Speaking of the "14th Five-Year Plan", Leung Chun-ying pointed out that the country's plan for the next five years is likely to be the "last opportunity" for Hong Kong people. If Hong Kong people do not grasp the golden opportunity for the development of the Greater Bay Area in the next five years, it will be "Suzhou There will be no boats afterwards." 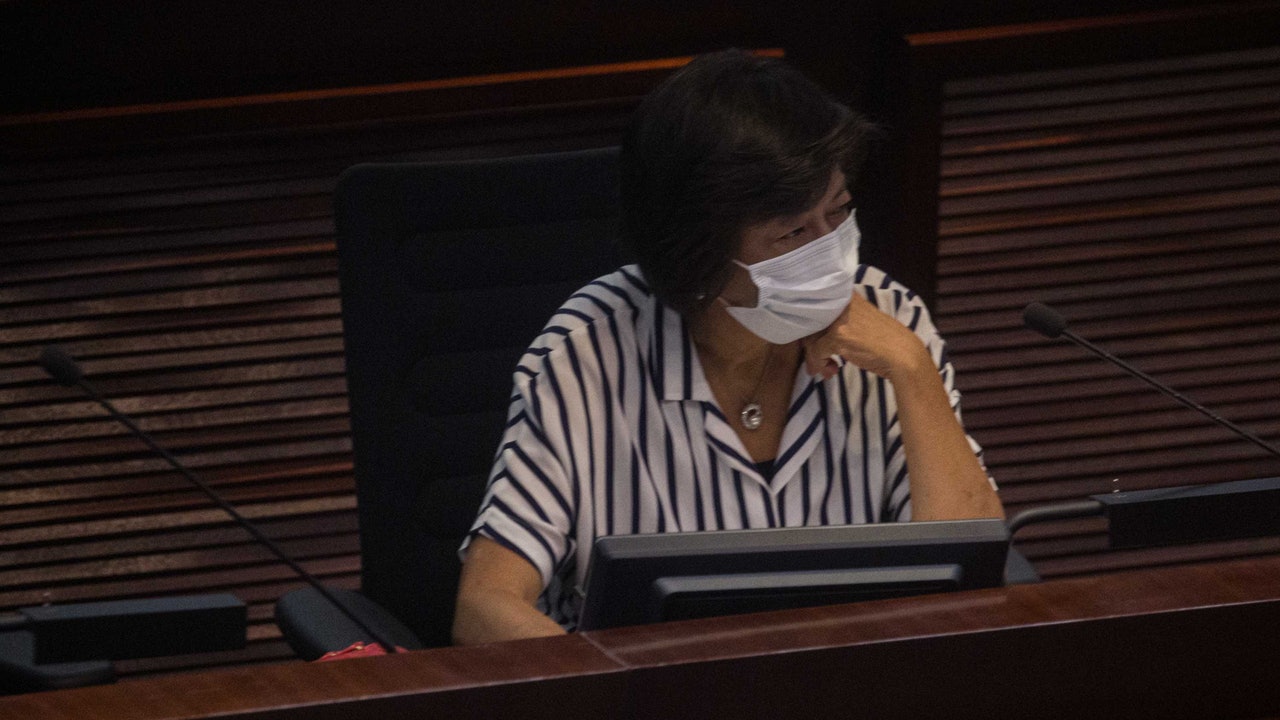 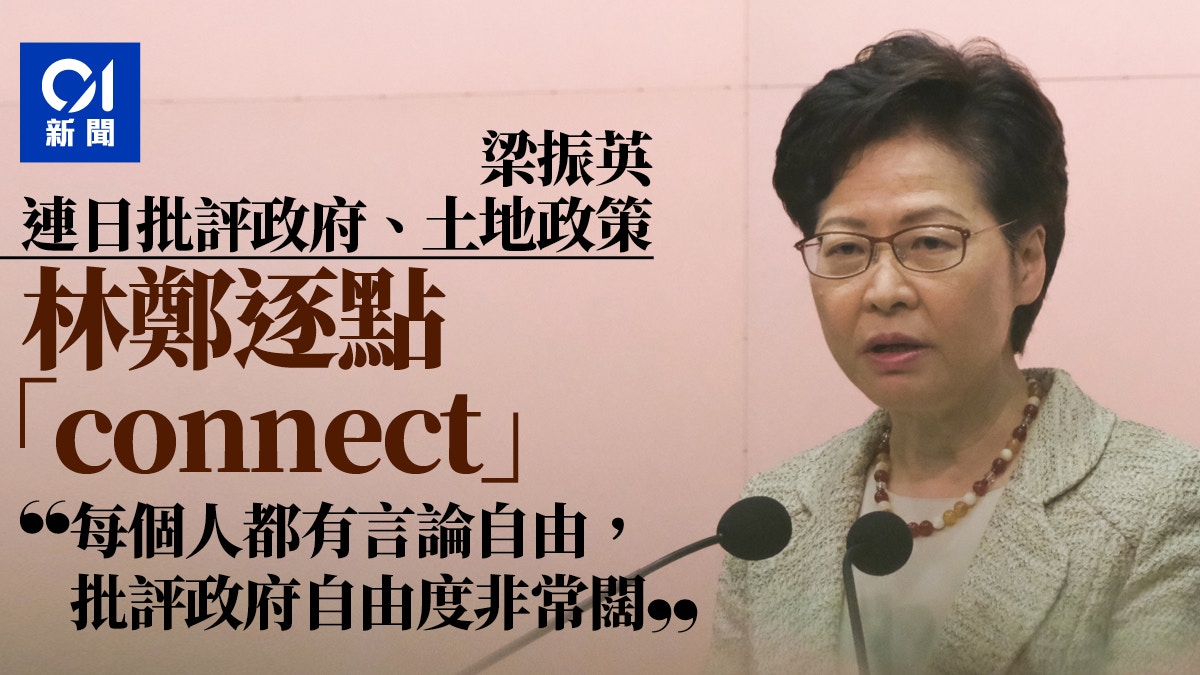 Leung Chun-ying approves civil servants for failing to do their responsibilities Lam Cheng: Have a mind to accept criticism and counterattack development of country park 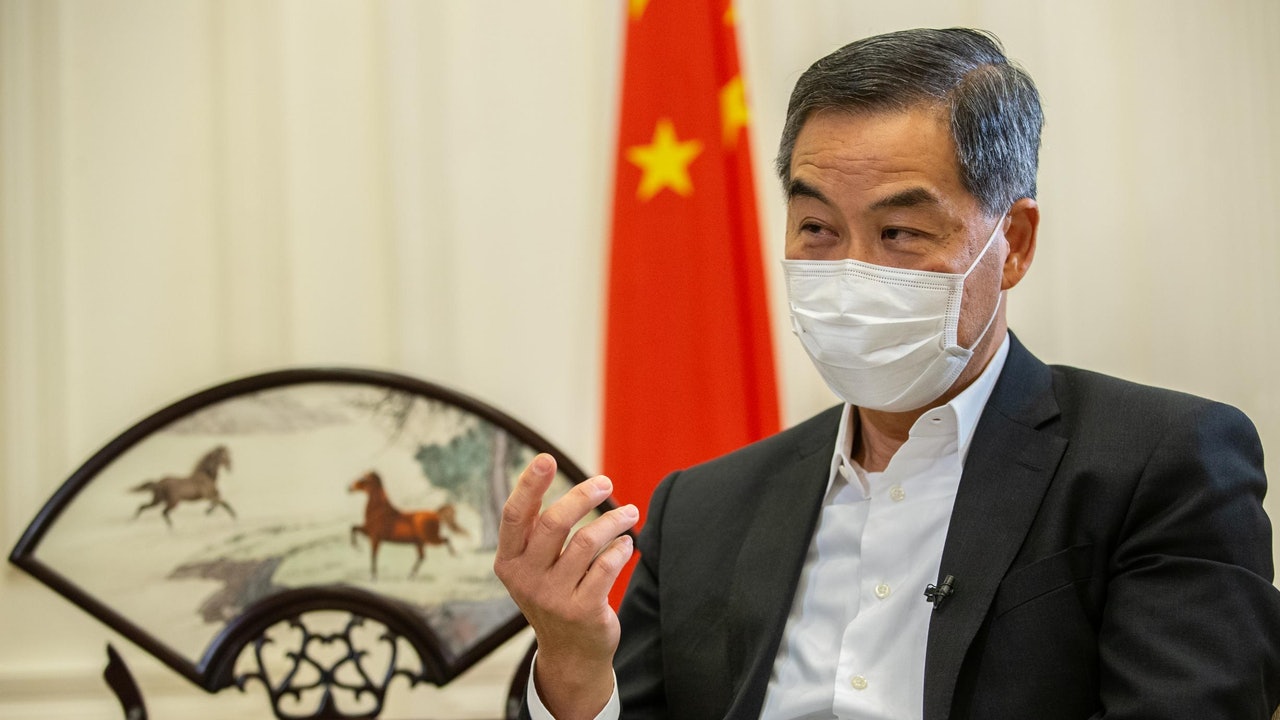 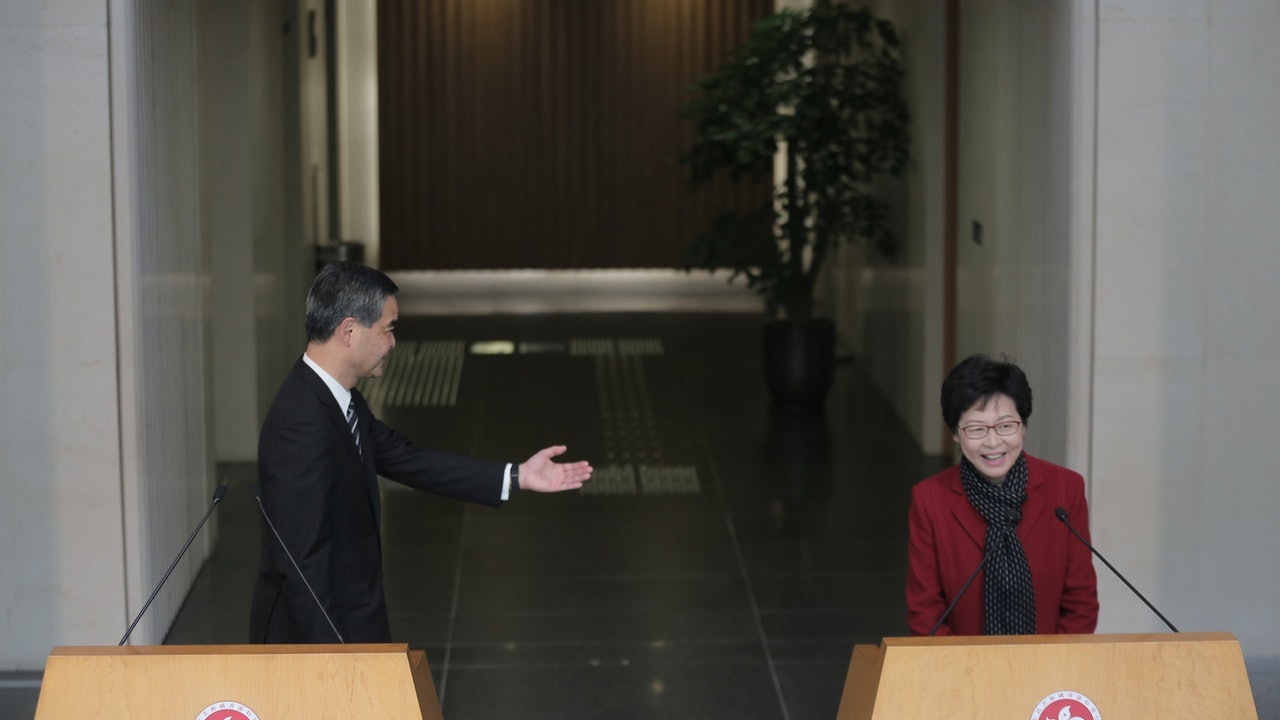 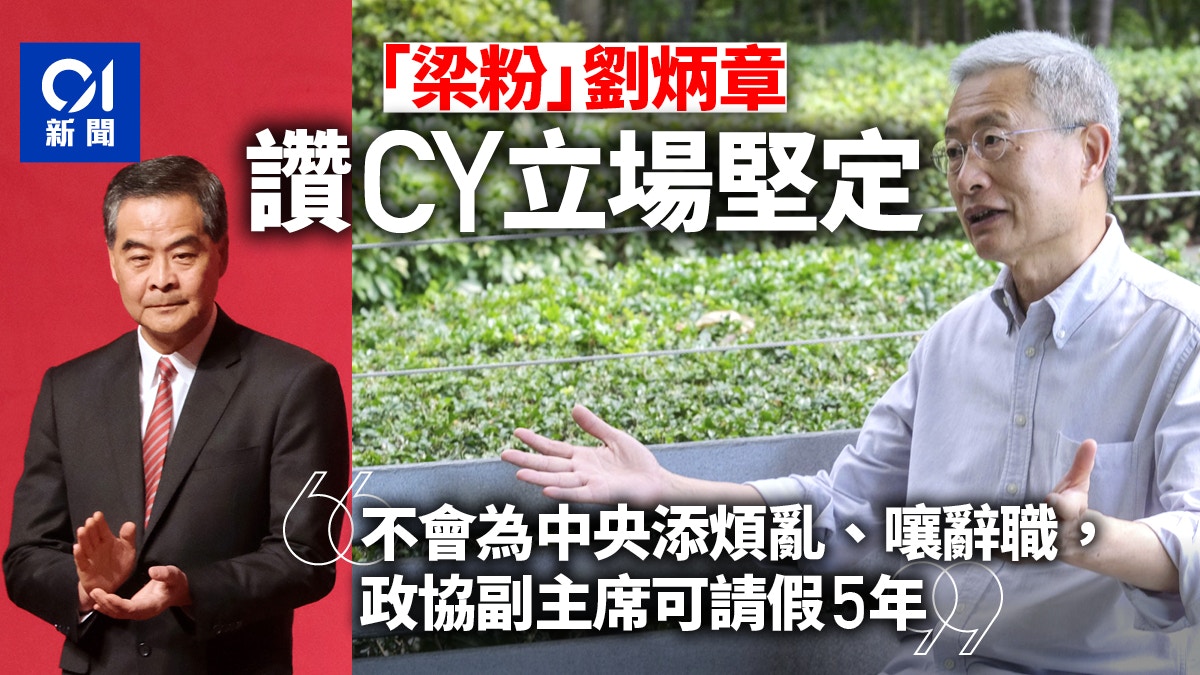 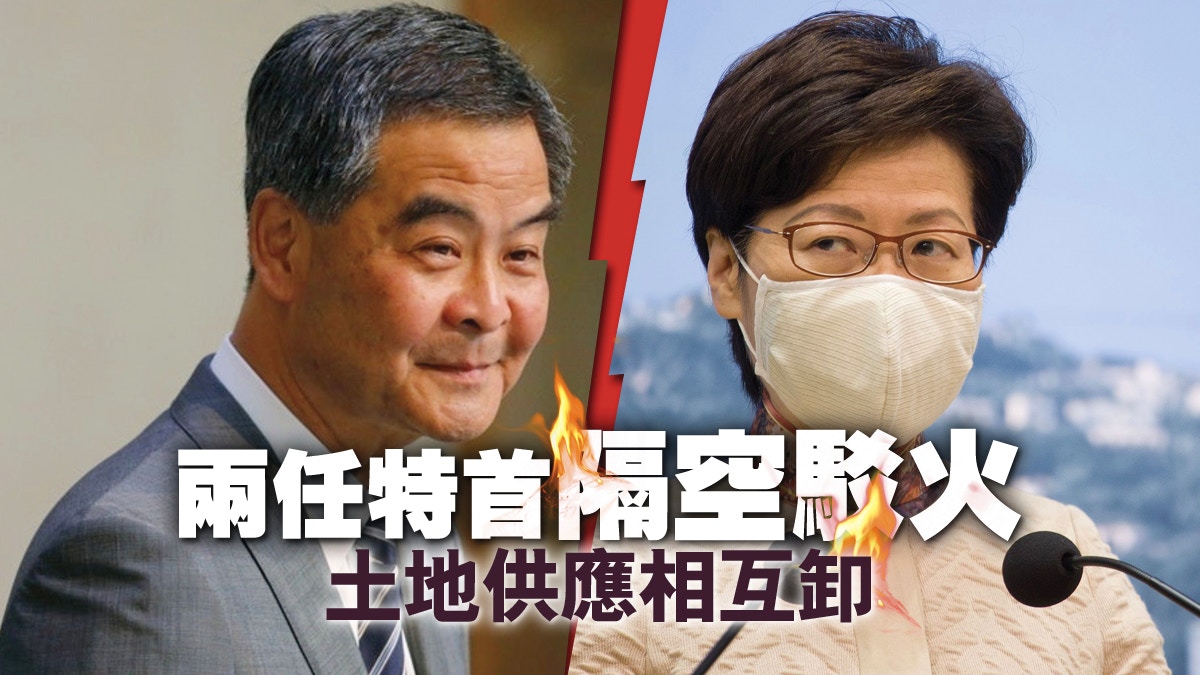 [01 Weekly News Editorial] Policy discussions are only for elections, resulting in stagnant governance 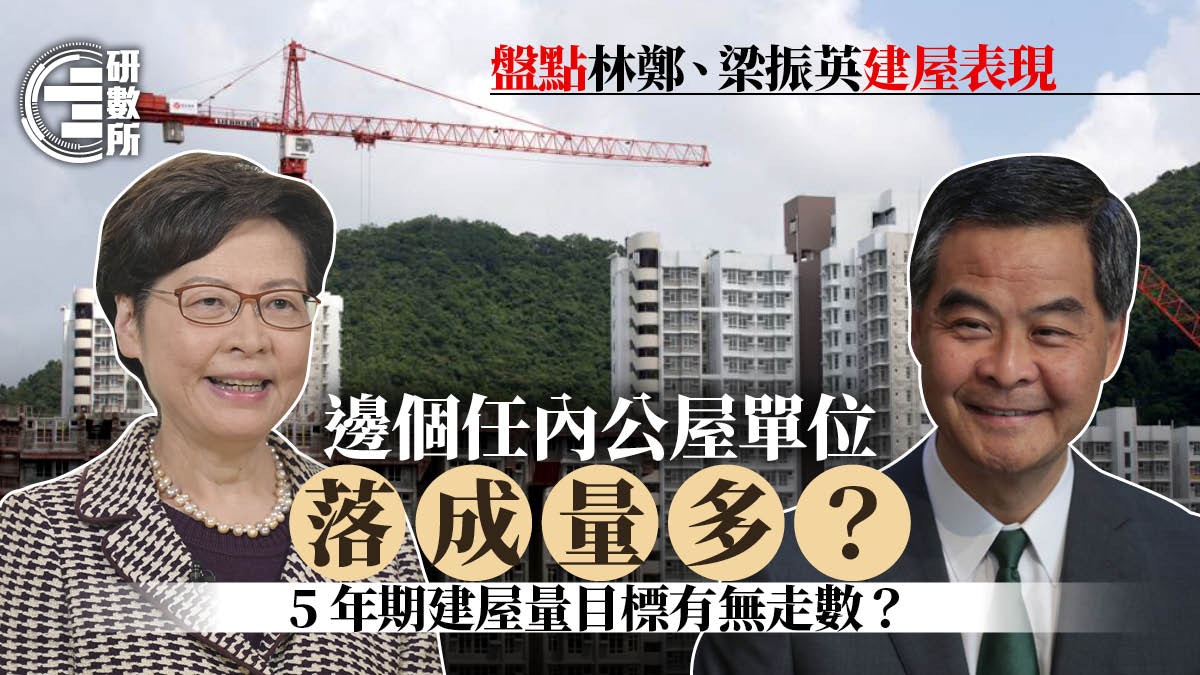