Middle East: media caught up in escalating violence between Hamas and Israel

The destruction of an international press office building in Gaza or the alleged "manipulation" of information by the Israeli army are complicating the work of the press in the midst of a military escalation in the region. 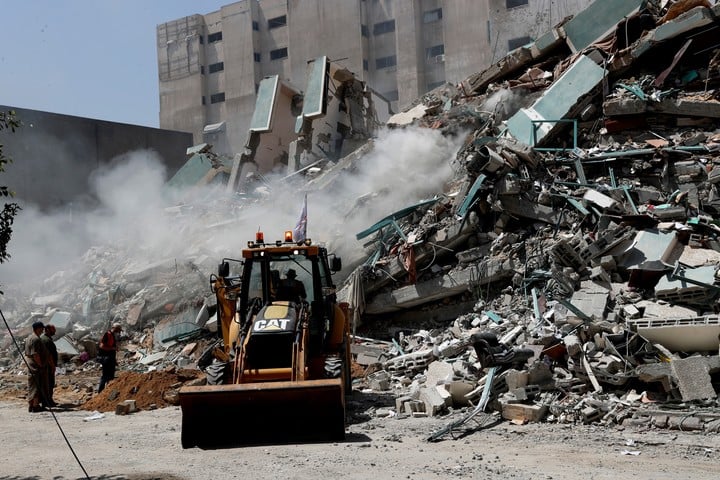 are complicating the work of the press

in the midst of the military escalation between Hamas and Israel.

On Saturday afternoon, the owner of the Jala tower in Gaza, a building that houses the local offices of the Qatari television network Al Jazeera and the US international news agency Associated Press (AP),

received a call to evacuate the installations

"And tell the other occupants of the building because the Israeli army is going to bomb it," reporter Safwa al-Kahlut explained live on Al Jazeera.

Immediately, the phones begin to ring

some don bulletproof vests, grab cameras, laptops and tripods, and run down the ten-story stairs or into the elevator.

The collapsed building of the Ap agency and the Al Jazeera chain.

Al Jazeera broadcasts live a conversation between the building's owner and an Israeli official,

asking him for an additional ten minutes to evacuate

Gaza journalists gather in front of the tower, at a distance to protect themselves and film the scene.

Al-Jazeera broadcasts live from outside, with the camera fixed on the building.

And then a missile penetrates the concrete and a cloud of smoke and dust rises into the sky.

The building no longer exists.

A fireball erupts from the Jala Tower when it is destroyed in an Israeli airstrike in Gaza City controlled by the Palestinian Hamas movement.

And it's not the first.

This week towers were destroyed in the Gaza Strip that housed Palestinian media offices,

including the Hamas-linked Al Quds channel.

And each time, the Israeli army offers more or less the same explanation: the buildings

were used as hiding places by Hamas

, which used journalists as "human shields."

on the "towers of terror"

, assuring that "the lives of the civilians ".

The director of the Committee to Protect Journalists, Joel Simon, accuses the Israeli army of "

to disrupt coverage of human suffering in Gaza."

In Jerusalem, the world of journalism is trying to recover from a strange night and some

fear that journalists will become unwitting actors in

the confrontation between Hamas and Israel.

Shortly after midnight on Thursday, the Israeli army sent a brief message to journalists reporting that ground troops were firing "in" Gaza.

AFP, like other media, quickly contacted the army spokesman to verify that Israeli forces had indeed entered the enclave.

"Yes, our troops are in Gaza

But two hours later, the spokesman issued a "clarification": the troops "are not in Gaza", and mentioned

for which he claimed responsibility, suggesting that the soldiers were a few meters from Gaza but not inside.

The last major Israeli operation with ground troops in the enclave, under blockade and Israel, was in 2014.

has deployed a new network of

so that its fighters can move through Gaza safe from surveillance cameras and Israeli aviation spying on the territory.

On the night of Wednesday to Thursday, the air force and drones flew over Gaza

to attack those underground tunnels.

The day after the attacks, the local press, which had not received "confirmation" of the presence of Israeli soldiers on the ground, evoked another theory.

would position itself in the tunnels to confront the troops. on the ground

Once in the tunnels, the Israeli air force

would have bombed them

to kill a "large number" of fighters and thus destroy key Hamas infrastructure.

The army spokesman assured foreign correspondents that he

had made a "mistake"

in saying that there were Israeli soldiers in Gaza, while suggesting that the "audience" for this information was not the foreign press but Hamas.

use journalists to push Hamas

into its tunnels and bomb or was it just wrong?

"Outraged," the Jerusalem Foreign Press Association wrote to the military on Saturday demanding an explanation.

In its response, the army said it had made a

and called the claim of "manipulation" made by the local press a "conspiracy". 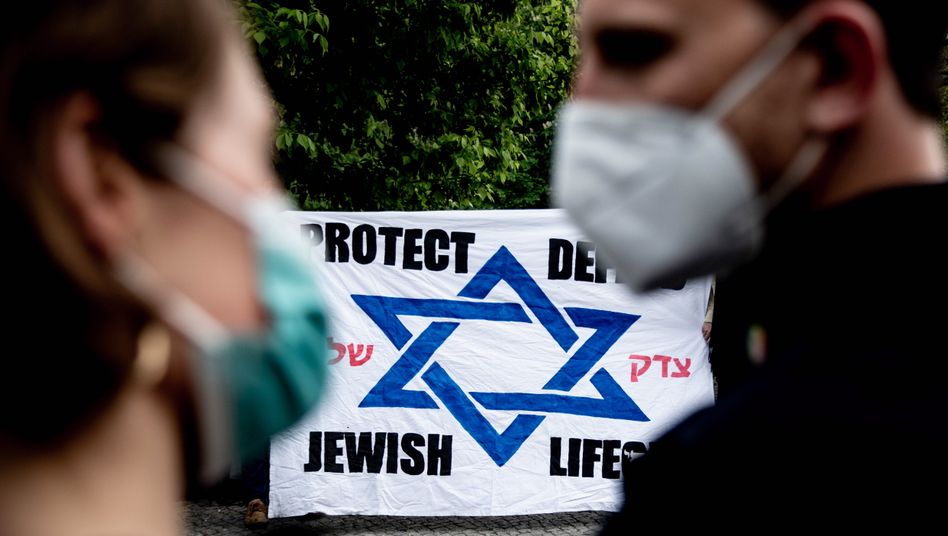 Laschet: "We condemn the anti-Semitic agitation on German streets in the strongest possible way." 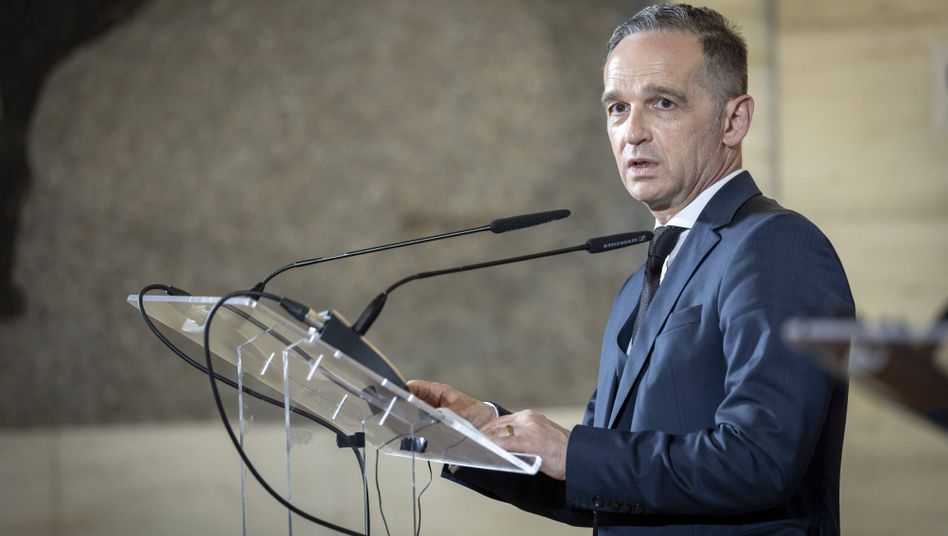 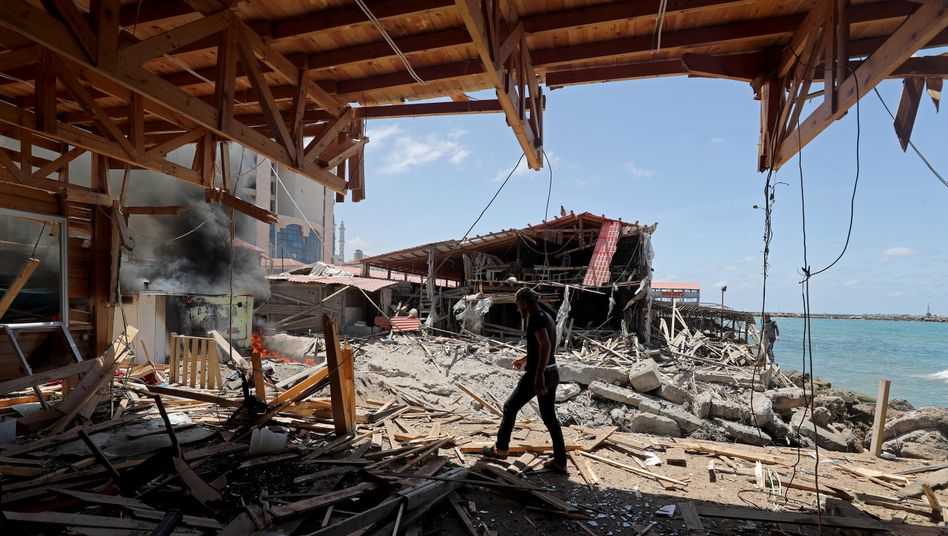 Israel's army reports destruction of around 100 kilometers of Hamas tunnels 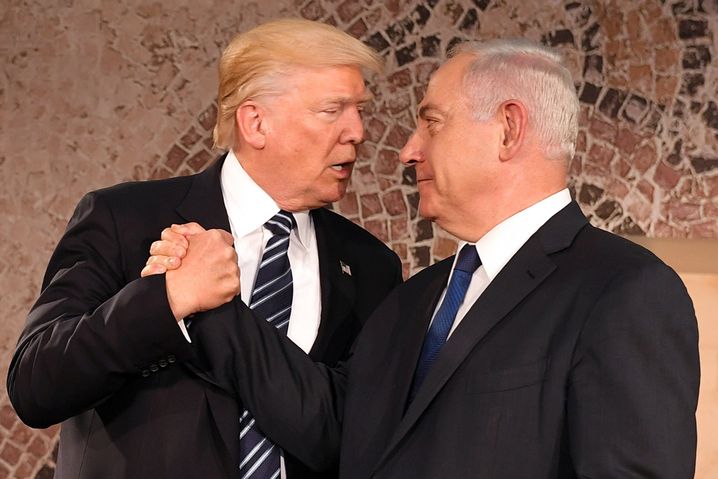 Middle East conflict: why the crisis is also becoming a problem for Joe Biden 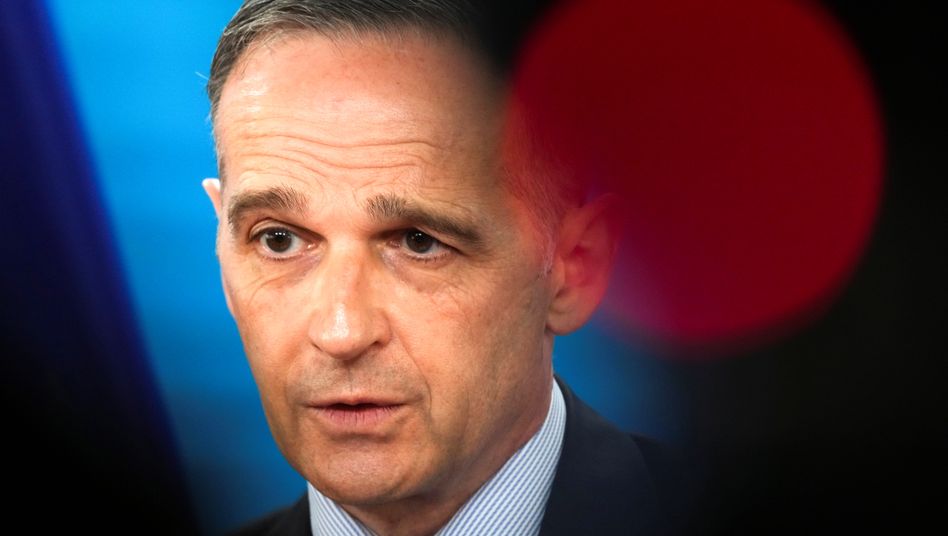 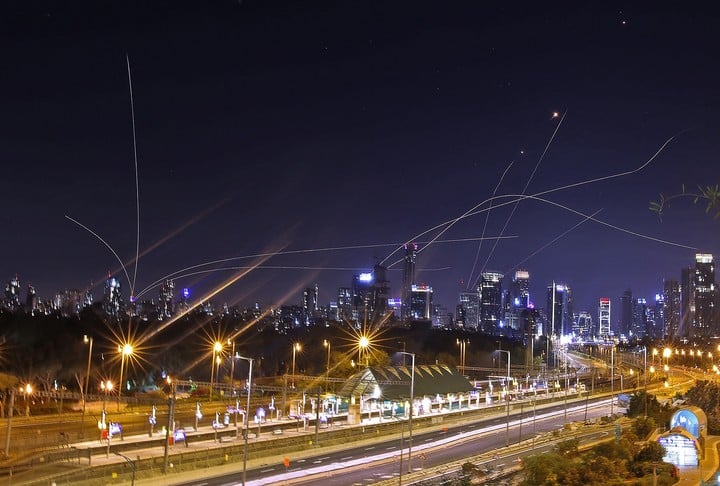