Without changes in the top ten, where Djokovic, Medvedev and Nadal remain on the podium and Schwartzman in the tenth step, the Argentines give the note in the classification. 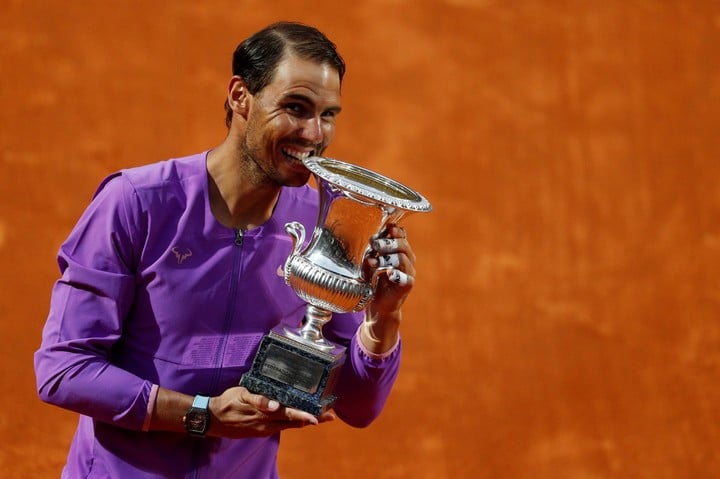 Serbian Novak Djokovic continues on Monday at the head of the ATP world rankings ahead of Russian Daniil Medvedev and Spanish Rafael Nadal, winner this Sunday of the final of the Masters 1000 in Rome.

Diego Schwartzman remains No. 10 and is the best Argentine on the list, in which the jumps of Federico Delbonis and

and the fall of a Juan Martín Del Potro who is trying to return to the circuit after a new operation in knee.

Nadal's tenth title in the Foro Italico maintains the positions in a list that does not undergo changes in the top ten, although it reduces the difference between the Spanish and the Serbian, who was defending the title in the Italian capital.

There are already four ATP tournaments in which Nadal has won ten or more titles.

The tenth of Rome joins the 13 of Roland Garros, the 12 of Barcelona and the 11 of Monte Carlo.

Nadal, the emperor of Rome.

Schwartzman, despite his bad role in the Italian capital, remains in the top 10 and is the best in Latin America. The jump of Delbonis stands out, which is in 50th place after the 14 steps he climbed after his quarterfinals at the Foro Italico and the spring that he lives at 30 years after changing coach and adding his team to Mariano Hood. The other Argentines in the top 100 are Guido Pella (58th), Federico Coria (94th) and Juan Ignacio Londero (95th).

The boy Báez also advances, this weekend ratified his great season and became champion of the Zagreb Challenger.

The native of the Buenos Aires town of San Martín thus became the youngest tennis player to win three titles on this circuit since Guillermo Coria did it in 2000. Since this Monday, he has also held the highest position in his short career : it climbed 35 places and is number 183 in the world.

Báez has already made it into the top 200.

Who suffered a fall, logical due to his inactivity, is Juan Martín Del Potro, who lost 89 positions and now ranks 264th.

The Tandilense continues with the recovery in his right knee with the hope of returning to the circuit and with the Tokyo Olympics as a great goal.

Delpo took up the racket again in recent weeks to meet that goal.

The United States, once the world's leading tennis power, still does not have a single representative in the top 30 on the list.

The best is Taylor Fritz, in 32nd place. Reilly Opelka, Delbonis's executioner and semi-finalist in Rome, only climbed to 35th place. 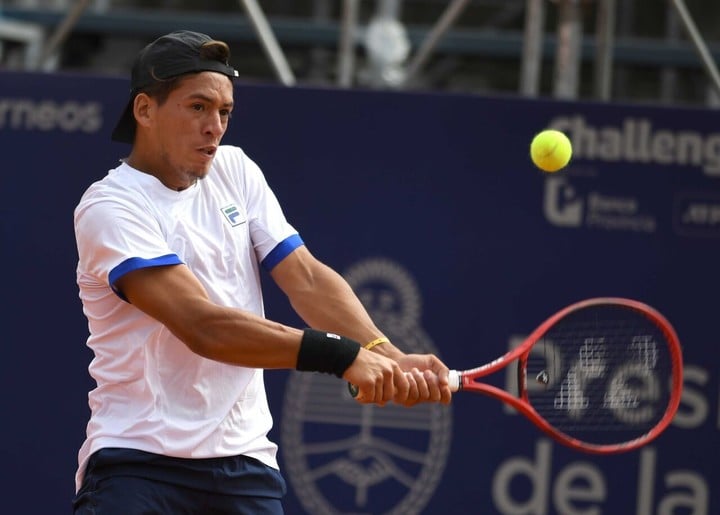 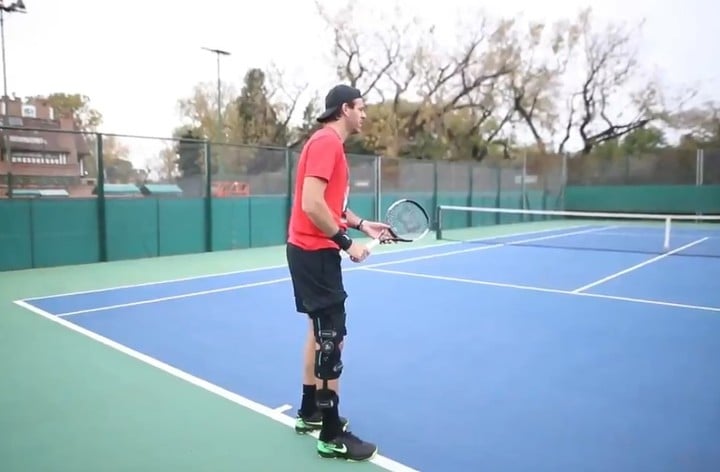 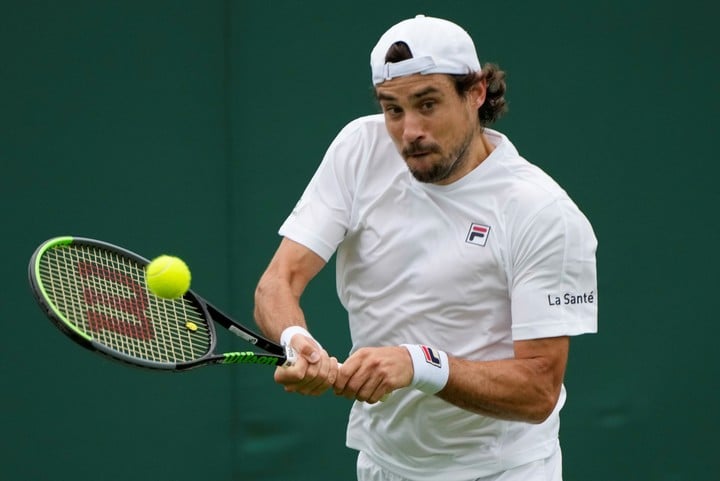 ATP ranking: Rafael Nadal comes out of the top 3 after four years and Guido Pella is no longer in the top 100 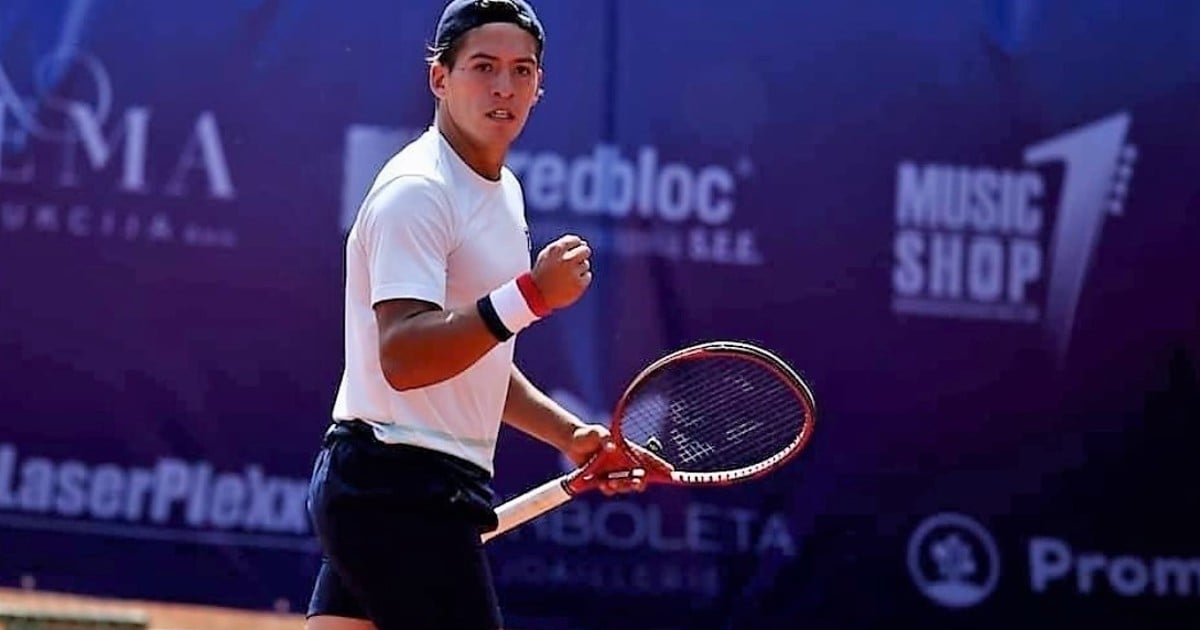 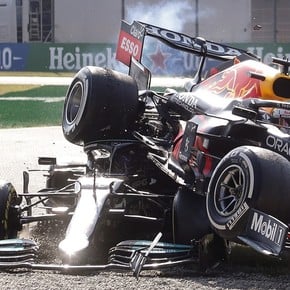 Against a rival that should not complicate, the return to the temple of tennis is the highlight of the Davis Cup date 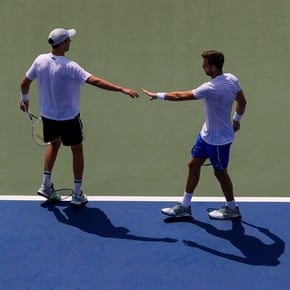 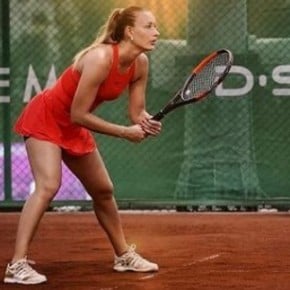 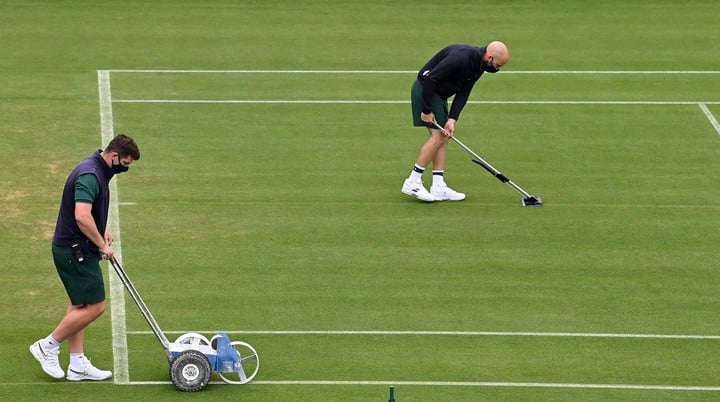