The body, which also plans to veto new oil exploitations, designs a roadmap to achieve net zero emissions by 2050

The International Energy Agency (IEA) proposes in a report to ban sales of new tourism with combustion engines from 2035 in the world.

In addition, it advocates not authorizing more new projects for the exploitation of oil and gas fields or new coal mines.

These are some of the measures of the rapid transformation that this agency includes in a monographic study as necessary so that the world can achieve neutrality of carbon dioxide emissions by 2050, the most demanding goal of the Paris Agreement.

The report —qualified as “historical” by the IEA itself— is the certification of a fact that many scientists and environmental organizations have been putting on the table for years: there is practically no place for fossil fuels if global warming is to stay within safe margins.

What this agency does now is identify up to 400 measures and milestones to achieve the decarbonization of the global energy sector in 2050 while ensuring security of supply to the entire population and economic growth.

The IEA maintains that there is an opportunity to successfully combine these goals, but recognizes that an "unprecedented transformation" is needed in the way energy is "produced, transported and used globally". To do this, global power generation will need to be dominated by solar and wind technologies, which will have to quickly replace fossil fuels. And transportation should be mostly electrified.

In 2030, according to the roadmap drawn up, 60% of all sales of passenger cars in the world will have to be electric vehicles, compared to the current 5%.

By 2035, new internal combustion cars could no longer be sold and 50% of the heavy trucks sold will have to be electric.

In 2040, passenger cars with combustion engines should no longer be in use.

This proposal is more ambitious than what is contained in the recently approved Law on Climate Change and Energy Transition of Spain, which contemplates the veto of new combustion cars in 2040.

The plan designed by this agency also points to the need for charging points in the world to go from the current million to 40 million in 2030. Battery production must also grow rapidly and multiply by more than 40 between now and 2030.

The other big leg of this IEA plan is the rapid expansion of new renewables.

In 2050, according to the route designed by the experts of this agency, world energy demand should be 8% lower than it is today, but thanks to increased efficiency it will serve to feed an economy more than twice as large as the current one and a population with 2,000 million more people than now.

will have to be completely different and almost 90% of the world's electricity generation will have to come from renewable sources, mainly solar and wind.

A traffic jam in Rome in December 2019.GUGLIELMO MANGIAPANE / Reuters

This entry of renewables, which must be carried out at record speed, will mean the exit of fossil fuels, which will now go from supplying four-fifths of the world's energy to just over a fifth. Thus, the demand for coal will have to fall by 90% in 2030 compared to the current level, that of gas by 55% and that of oil by 75%. And the fossil fuels that would continue would do so thanks to carbon dioxide capture and storage techniques.

Regarding hydrocarbon deposits, the IEA affirms in its study that new projects to extract oil and gas could not be approved starting this year. And neither could new coal mines or extensions of current operations be authorized. Current producers would have to allocate their investments to reducing emissions from their operations at the moment.

This is perhaps "the greatest challenge humanity has ever faced," says Fatih Birol, IEA Executive Director.

To achieve all these goals, the analysis of this agency calculates that the annual investment must grow until it reaches five trillion dollars in 2030.

This increase, also unprecedented, brings associated important benefits such as the creation of millions of jobs, highlights the IEA.

In addition, it would mean an increase in world GDP of 4% compared to current trends. 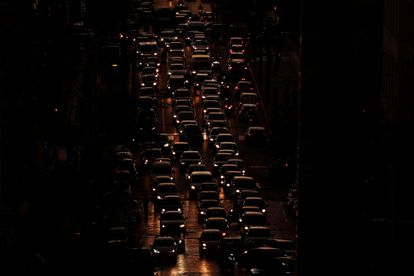 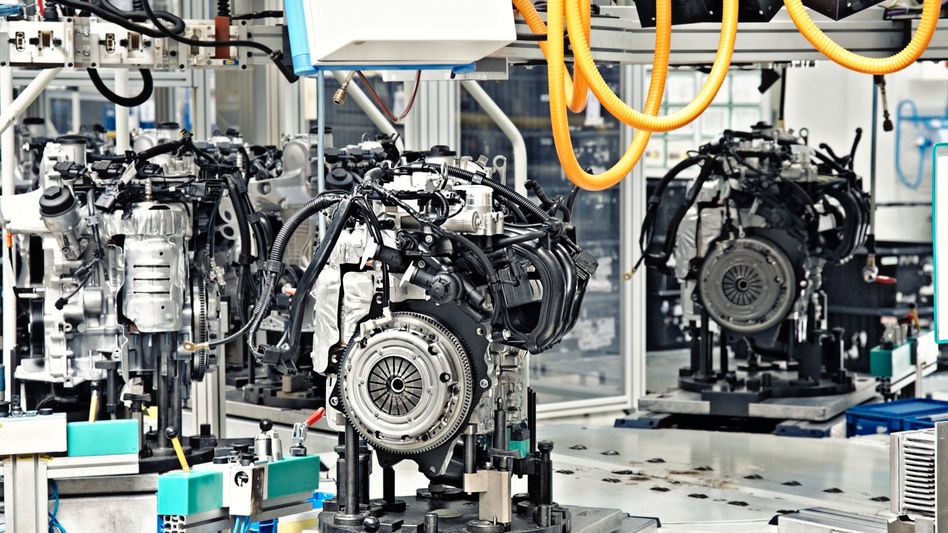 From 2035, the EU Commission only wants zero-emission new vehicles 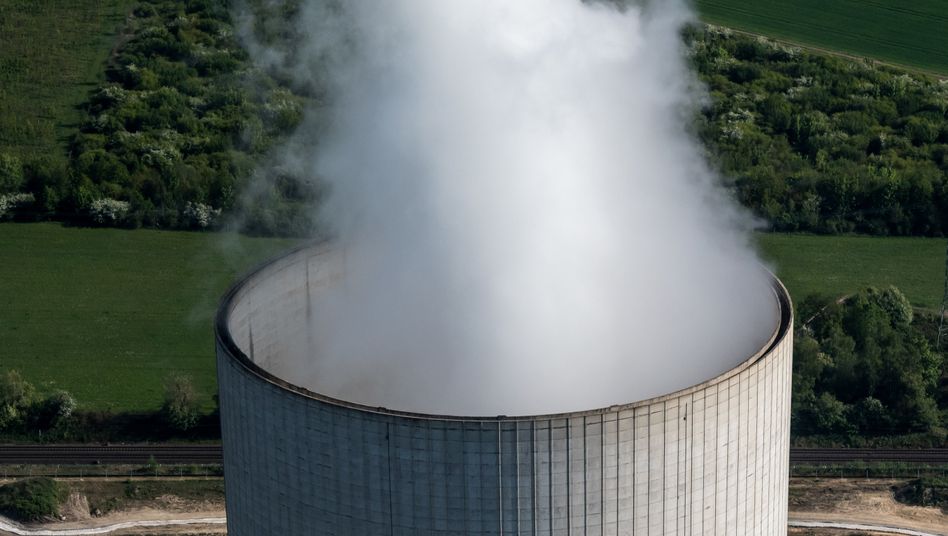 Radical restructuring of the energy industry: How zero emissions could be achieved by 2050 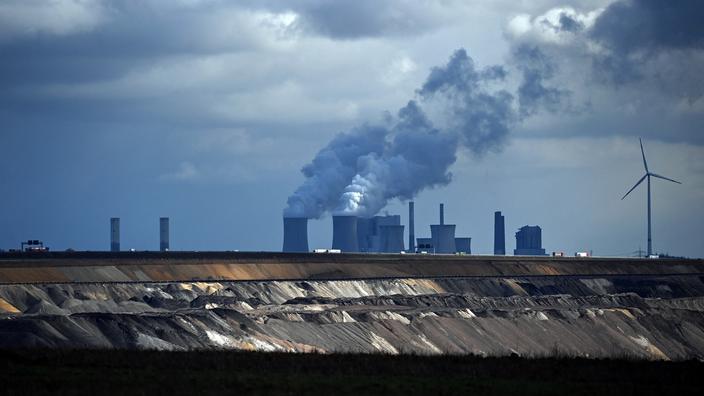 Volkswagen has also announced the end of combustion engines: it will soon be over for good