Hungary frustrates a declaration of the Twenty-seven to ask for the cessation of violence The deep division between the EU's partners continues to prevent the EU bloc from responding quickly and firmly to the urgent crisis in Gaza. The high representative for EU Foreign Policy, Josep Borrell, did not find unanimity among the 27 partners to make public brief informal conclusions calling for the immediate cessation of all violence and decree a ceasefire to protect civilians and give full 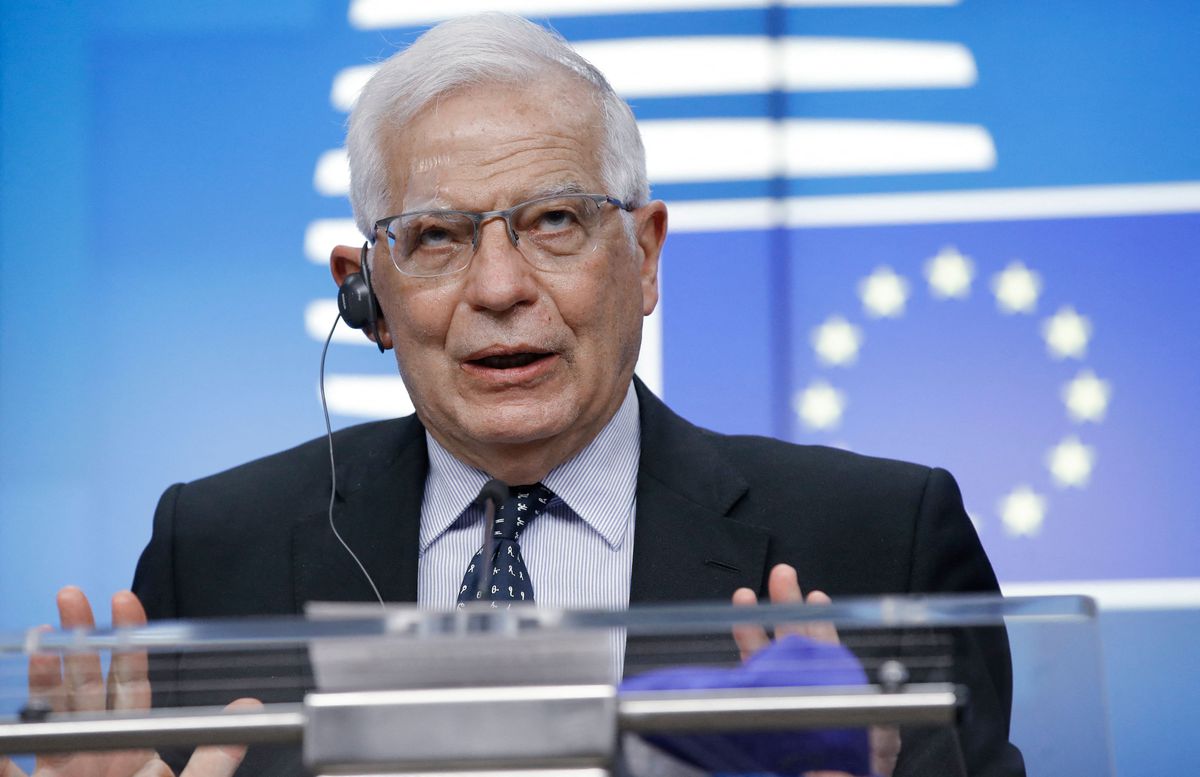 The deep division between the EU's partners continues to prevent the EU bloc from responding quickly and firmly to the urgent crisis in Gaza.

The high representative for EU Foreign Policy, Josep Borrell, did not find unanimity among the 27 partners to make public brief informal conclusions calling for the immediate cessation of all violence and decree a ceasefire to protect civilians and give full access to humanitarian aid in Gaza.

Hungary once again demarcated itself and refused to sign that text.

Borrell had summoned the EU foreign ministers to an informal meeting by videoconference on Tuesday to coordinate the position of the 27 on the serious crisis in Gaza.

At the end of the meeting, the head of European diplomacy could only read a short text with several sections that reflected the feelings of 26 partners.

Many of these arguments had already been exposed in the communiqués and statements of the last few days, so that the summary hardly introduced any new features such as the need to relaunch the peace process when the current conflict is resolved.

Even so, Hungary once again blocked any minimal unanimous message from the EU. "Frankly, it is difficult for me to understand how you cannot agree with these sections," lamented Borrell at the press conference after the meeting, highlighting that these statements could be assumed by any country regardless of its position. It is not the first time that Budapest has frustrated a common European position on Israel. Borrell himself explained that the Orbán Executive has already prevented the EU ambassador to the United Nations, Olof Skoog, from reading a statement in the Security Council on behalf of the EU.

"I do not want to deceive you, I do not want to present to you what happened today [this Tuesday] as if all the member states had the same general sense of the discussion," admitted Borrell. In addition to urging an end to the violence, the high representative again condemned the launching of missiles by Hamas and expressed "full European support" for Israel's right to defend itself, but "in a proportionate manner and respecting international humanitarian law." . In the summary he read, he also highlighted that there is "strong support" among the Twenty-seven not to carry out the evictions of several families in the Seij Jarrah neighborhood in East Jerusalem.

The head of European diplomacy, however, could hardly go further given the enormous distance that exists between the Twenty-seven.

for "giving hope to the Palestinians by ending colonization."

In line with the defense of Palestine, countries such as Finland, Malta or Ireland have also expressed themselves.

Loss of influence in the region

However, other partners defend opposite theses. It's not just about Hungary. Last Friday, the Israeli flag flew from official buildings in Austria, Slovenia and the Czech Republic, supporting the Government of Benjamin Netanyahu. In an interview with the French agency France Presse, Hungarian Foreign Minister Peter Szijjarto described the call for a ceasefire between Israel and Palestine as "partial and unbalanced". “I have a general problem with the European statements on Israel. They are not of much help, particularly in the current circumstances, when tensions are so high, ”he said.

Borrell already admitted last week that the partners are "deeply divided" over the conflict.

And this, in his view, has long deprived the EU of influence in the region.

“We do not have the mediation capacity to resolve this extremely serious moment of tension between Palestine and Israel.

That can only be done by the United States, assuming it wants to, ”he said.

When forced to give explanations without a document signed by the 27 partners, this Tuesday Borrell sent a resounding message to the capitals.

“I have allowed myself to remind my colleagues that the mission of the Foreign Affairs Council is to help create a common foreign and security policy.

It is not a whim, it is a mandate of the treaties ”. 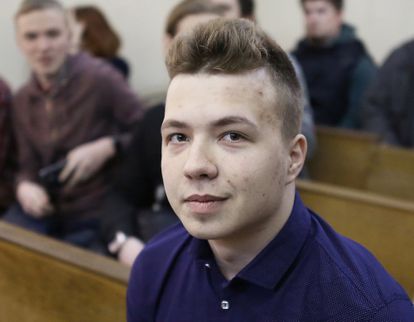 Highlight the weight of the EU 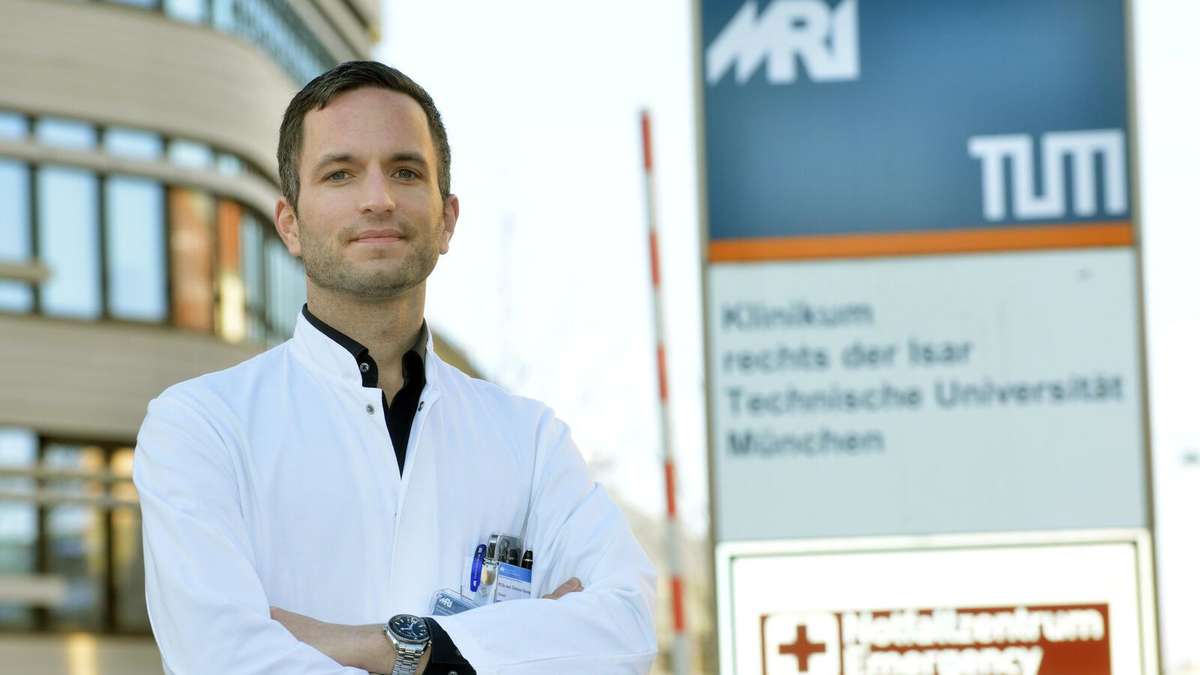 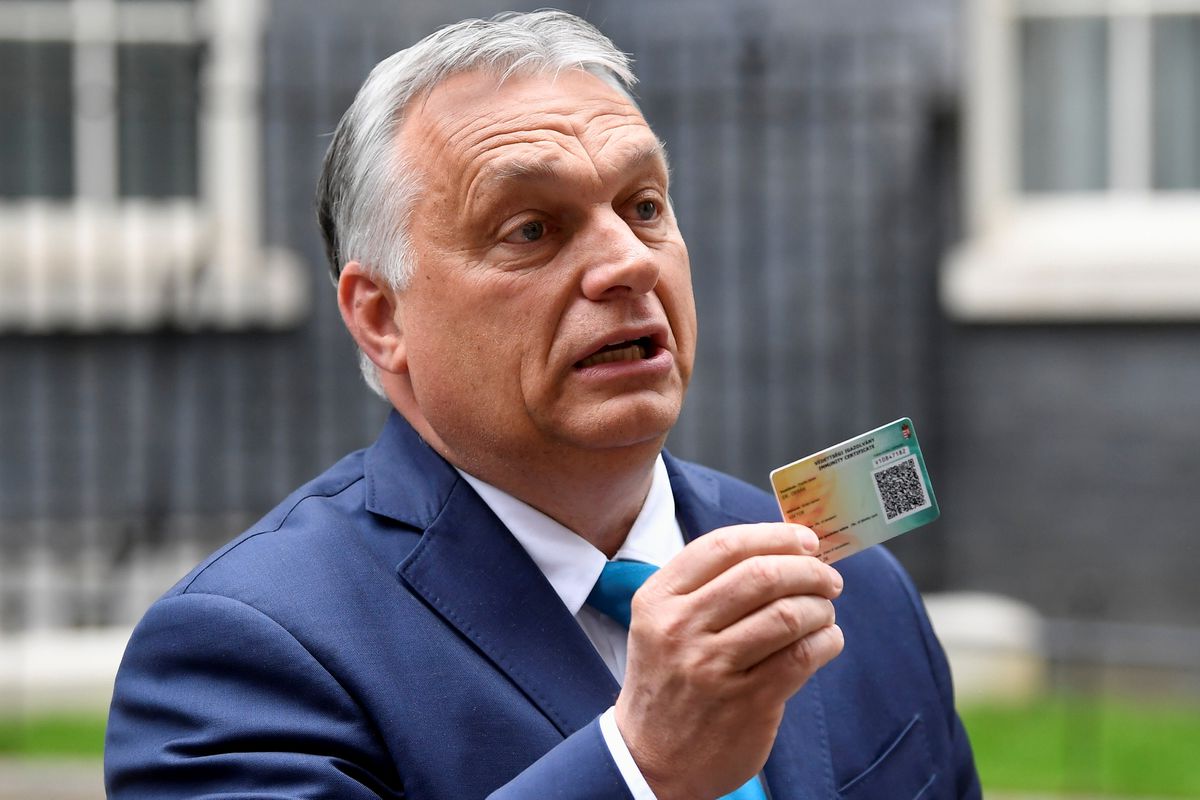 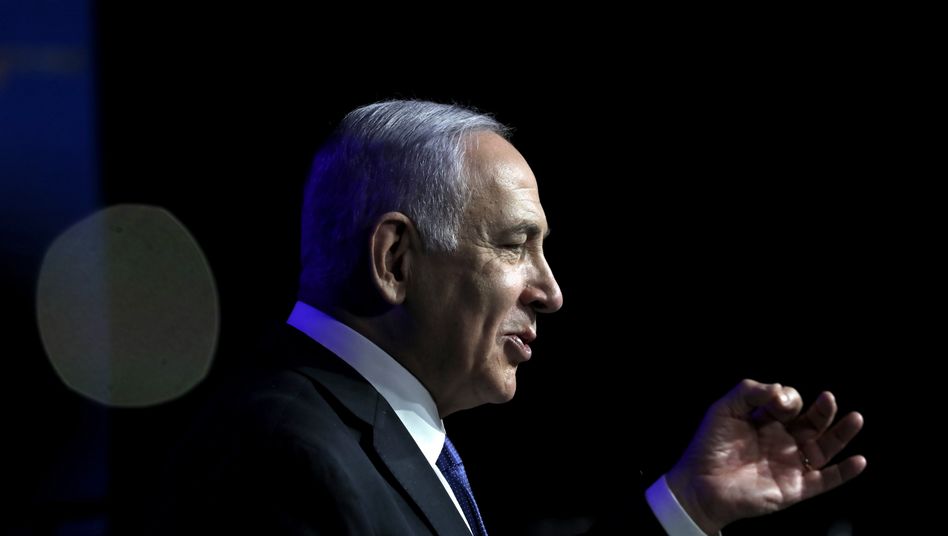 Israel: Benjamin Netanyahu talks about "the deception of the century" 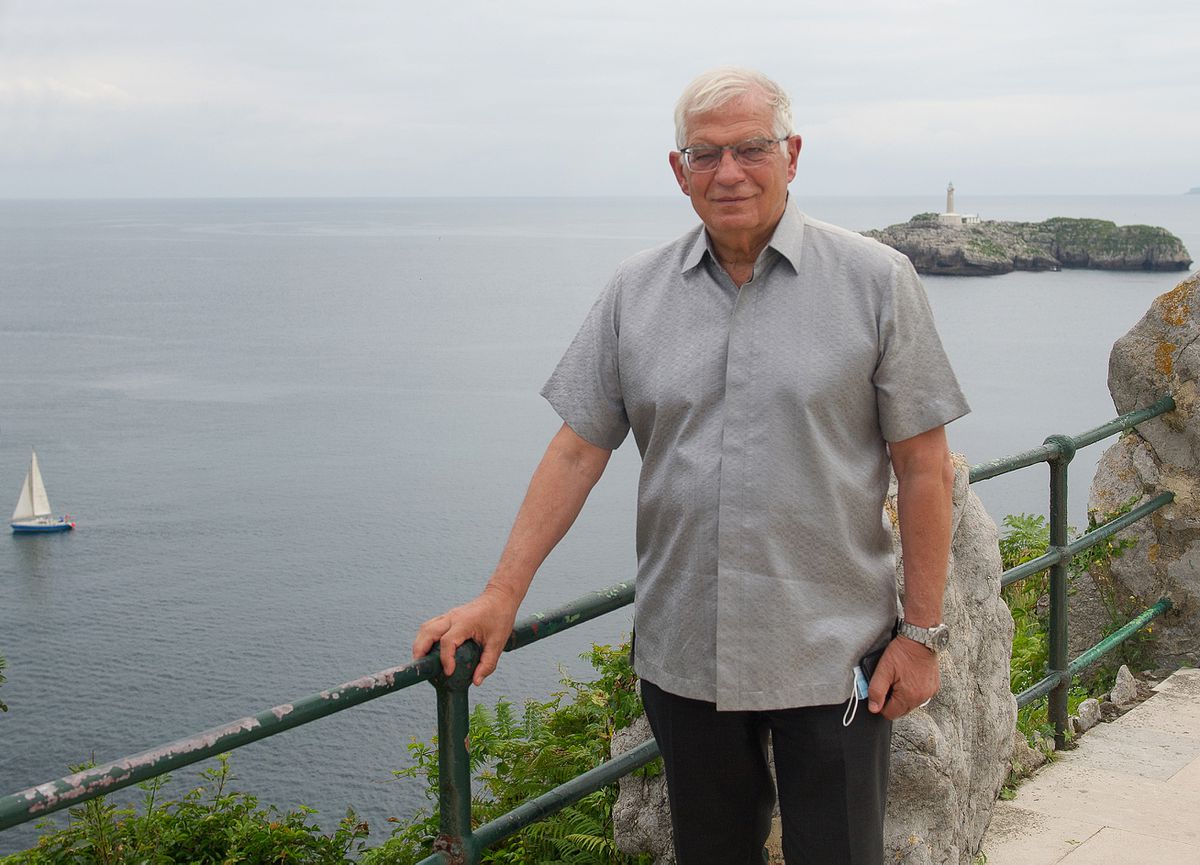 "With Russia we must find ways of understanding"

Assessment in the IDF: Hamas will try to ignite Jerusalem and Judea and Samaria in response to the postponement of the PA elections - Walla! news 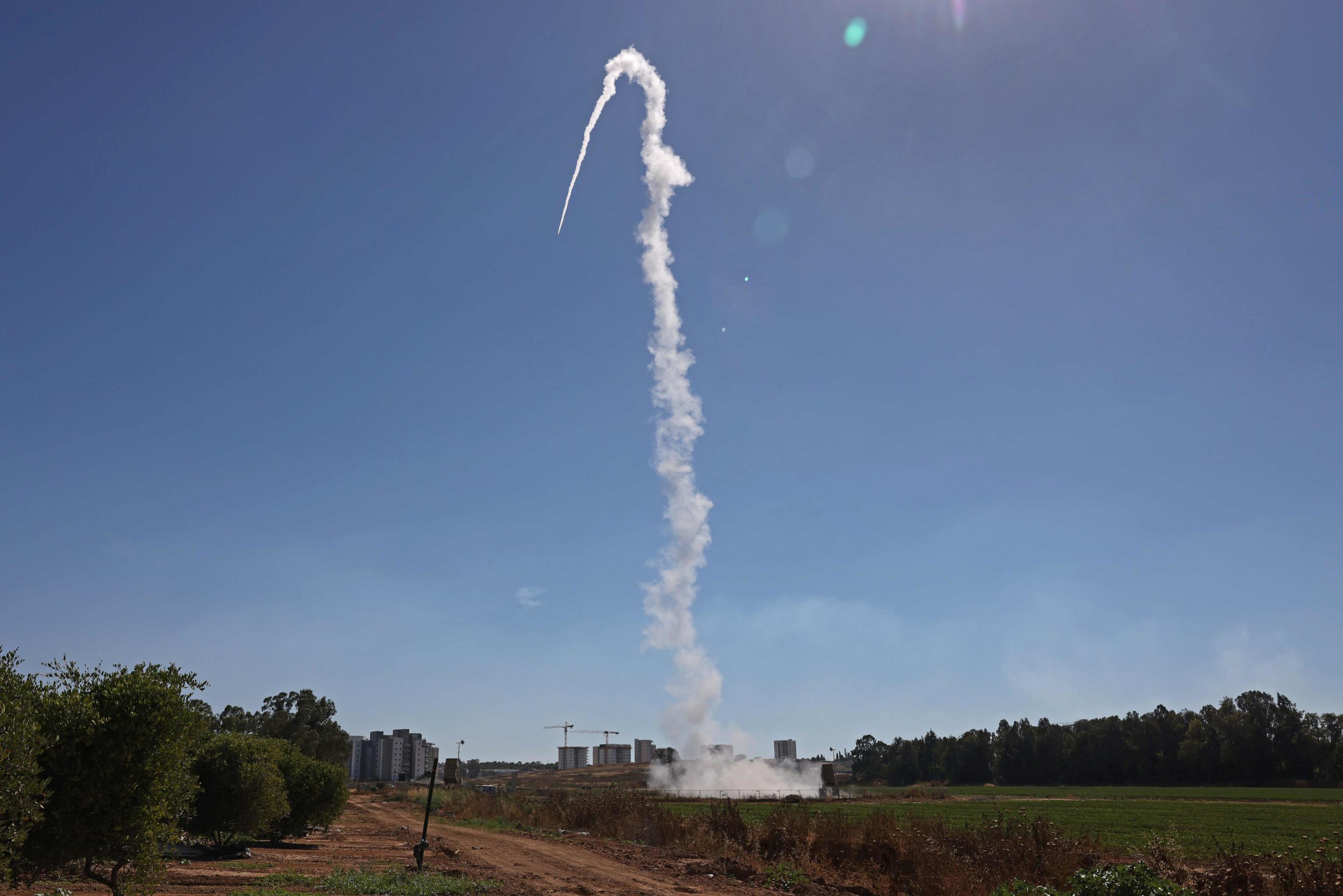 Israel - Palestine: bombings, victims, diplomacy ... the latest developments in the conflict on Tuesday