While the Government and the National Unemployment Committee announce a preliminary agreement, the protests, mostly peaceful, continue in Colombia. However, authorities reported specific points where violent protests were reported. 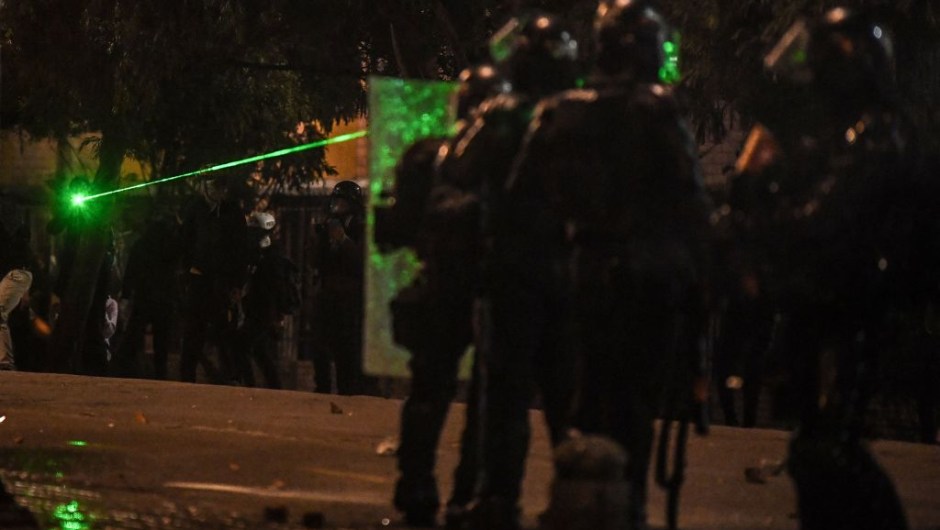 Protests and clashes at the Portal de Las Américas in the south of Bogotá on May 22.

While the government of President Iván Duque and the National Unemployment Committee announce a preliminary agreement, the protests, mostly peaceful, continue in Colombia.

However, authorities reported specific points where violent protests were reported.

This Tuesday night, the Bogotá Government Secretariat reported through its verified Twitter account that violent protests have taken place in the town of Kennedy and on the Portal de Las Américas.

The secretariat reported that, although there are five points in the city where peaceful protests have been held, in the town of Kennedy and Portal de las Américas, people who were not at the protest began to throw rocks at the police and representatives of the Mayor's Office.

He said that a group of people tried to enter the Portal of the Americas to steal and that, in both places, Esmad had to intervene.

So far, no injuries or deaths have been reported in the protests.

#AEstaHora five of the six active points of demonstrations that we have in the city are taking place in a peaceful way.

In the Barrio La Igualdad, in the town of Kennedy, vandals throw stones at the available force and the Esmad must intervene.

On Tuesday, Colombian Defense Minister Diego Molano Aponte reported through his verified Twitter account that "vandals" have burned the Palace of Justice in Tuluá, in the department of Valle del Cauca.

So far no injuries or deaths have been reported.

"The vandals want to obstruct justice with burns like tonight," said Molano.

"Those responsible are going to know the weight of the Law."

It happened in an URI in Popayán, also in the courthouse in La Plata.

Now it happens in Tuluá.

The vandals want to obstruct justice with burns like the one tonight at the Palace of Justice in Tuluá.

Those responsible will know the weight of the Law. Pic.twitter.com/eP8vq5qTnU 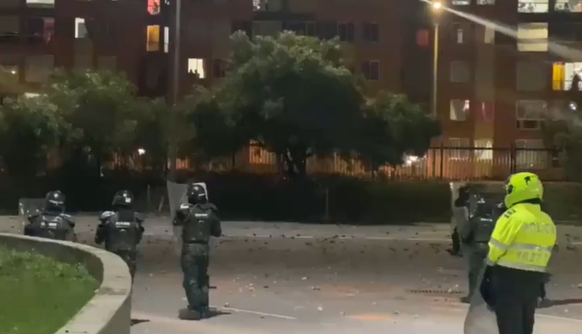 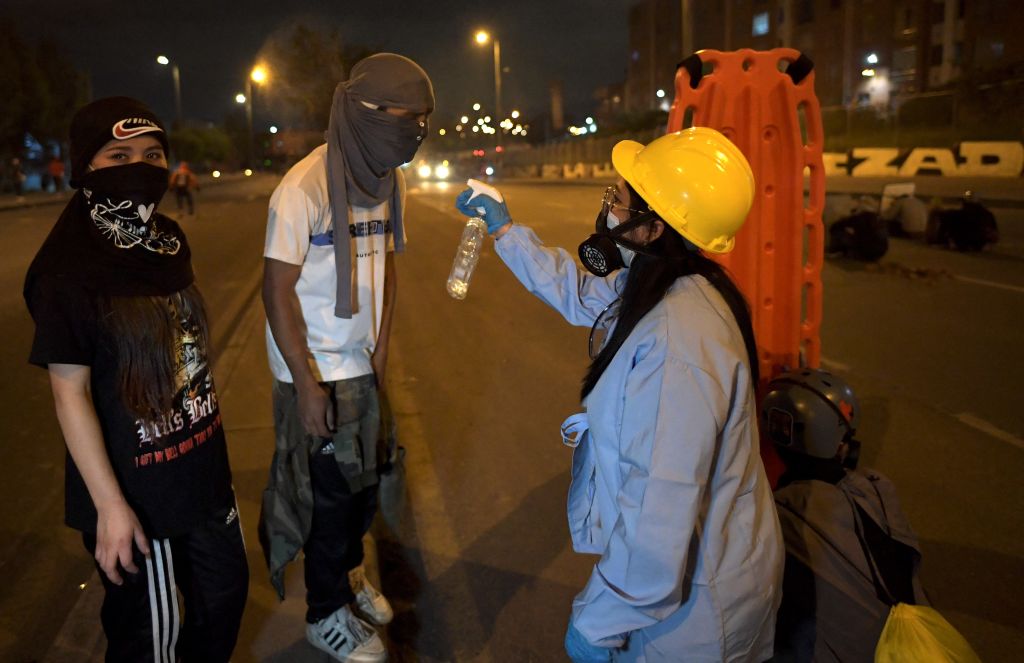 Violent protests at the Portal of the Americas in Bogotá 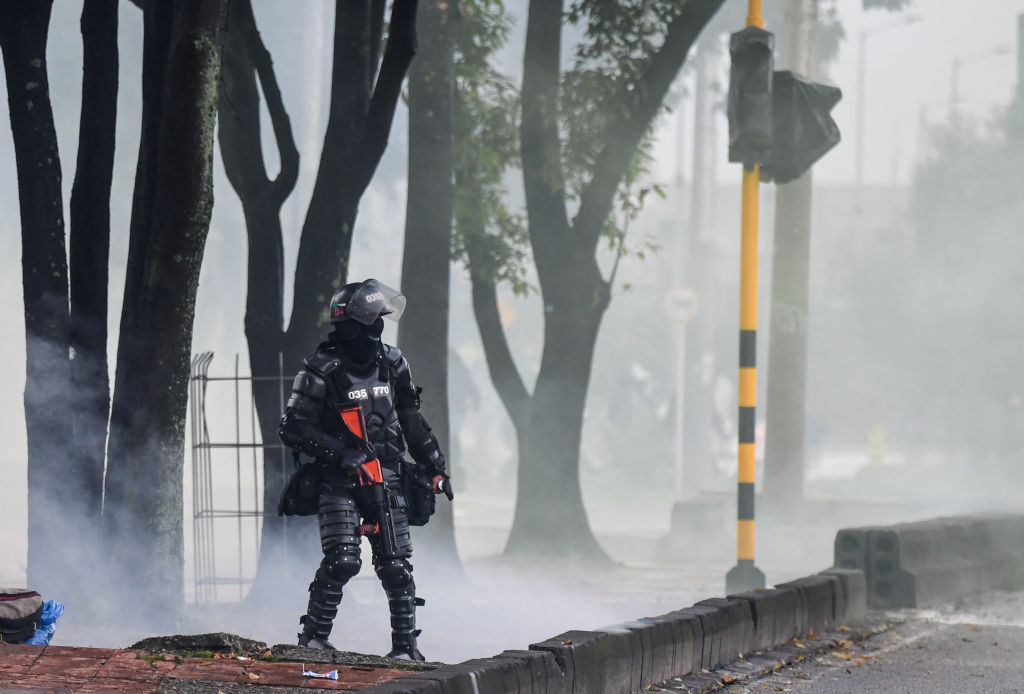 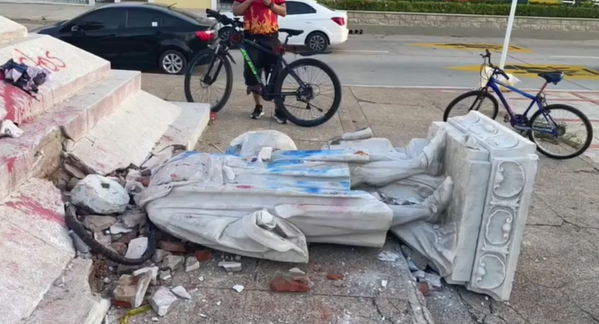 Violent protests in different cities of Colombia on Monday night 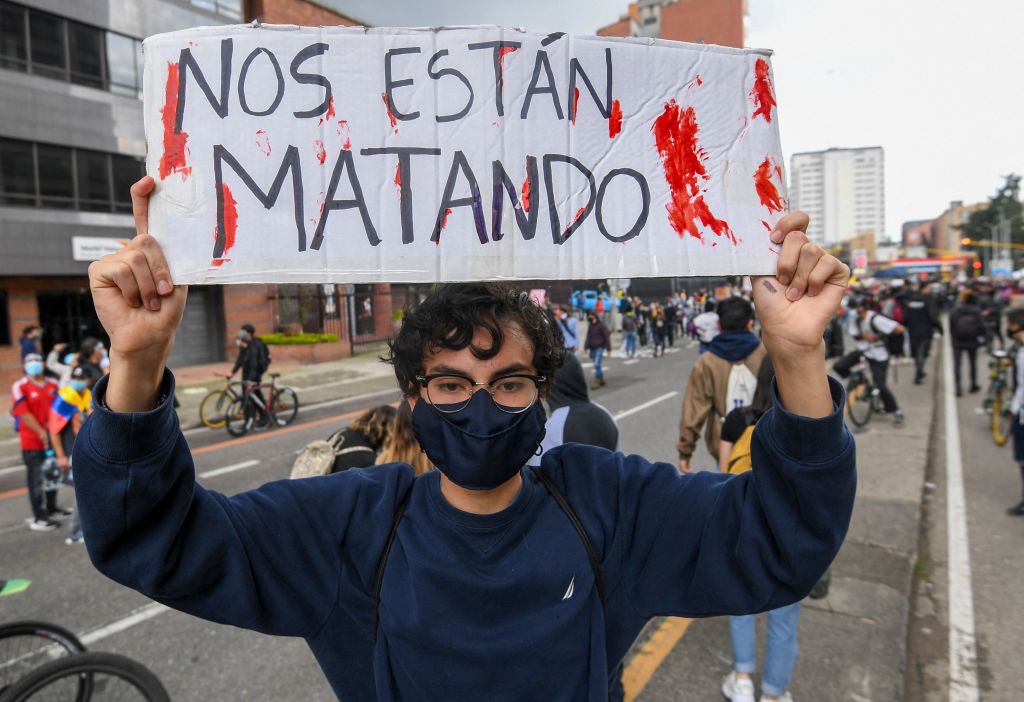 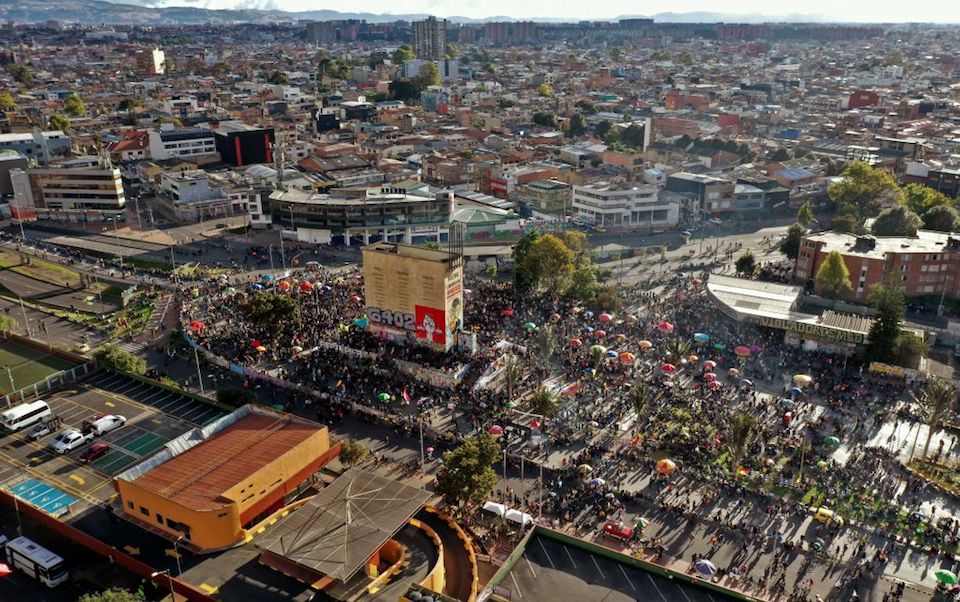 Colombia: 22 arrests and 21 police officers injured, the balance of the July 20 protests 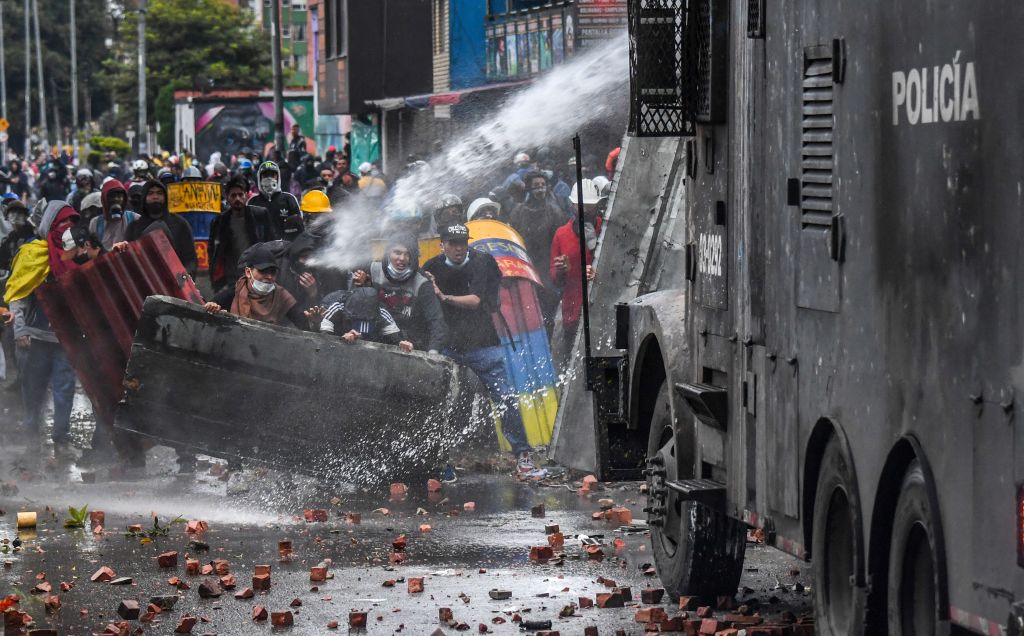