From 2027 the city wants to afford something

The underpass between Ludwigstrasse and Bucentaurpark is to be renewed in six years at the earliest. The new date relieved councilors of the fear of not being able to afford the investment. 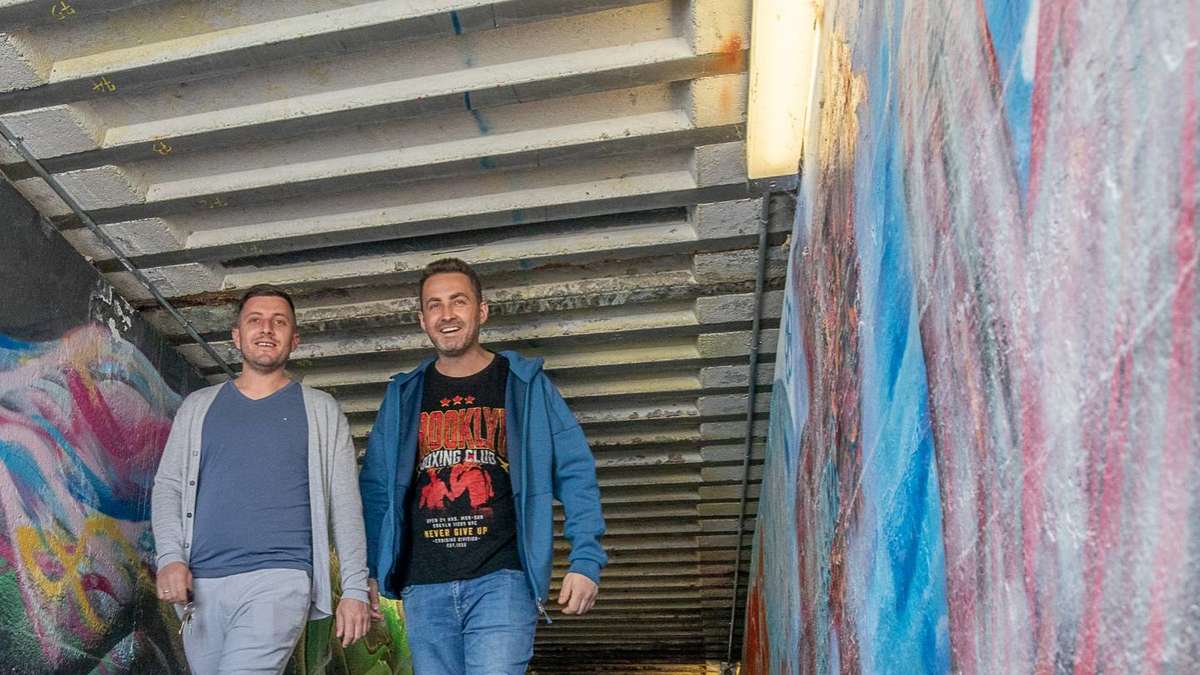 The underpass between Ludwigstrasse and Bucentaurpark is to be renewed in six years at the earliest.

The new date relieved councilors of the fear of not being able to afford the investment.

- The chances are good that the railway underpass between Ludwigstrasse and Nepomukweg will be expanded in width and height so that pedestrians and cyclists no longer suffer from anxiety there. However, it will take time. Mayor Patrick Janik and city architect Stephan Weinl spoke at the latest meeting of the city council that this would only be the case in the second half of the 2020s. That would have resulted in talks with Deutsche Bahn two weeks ago. In the project, Deutsche Bahn is in control of the process and, upon request, announced at the end of April that it was considering the second half of the decade as a construction date.

Janik sees the whole matter "much more relaxed" than a month ago, when the building committee dealt with the issue and some city councilors, given a possible cost sharing of the city of two to 2.5 million euros with empty coffers at the same time, said theirs Thought (we reported). "I'm optimistic enough to say that by 2027 we will be able to afford it," Janik said now.

Some city councilors asked themselves whether the city will have to afford anything at all. Dr. Thorsten Schüler (UWG) and Dr. Franz Sengl (Greens) hoped that the railway would have to adhere to certain requirements - which might lead to a modern underpass. Stadtbaumeiste Weinl could not share the optimism. Although the railway is responsible for the structure, the city is responsible for the route, he said. “Thank God the planning is up to the city, the execution is partly up to the city,” explained Weinl.

There was no doubt about the importance of the underpass for pedestrian and bicycle traffic in Starnberg. "This project is elementary for the city," said Ludwig Jägerhuber (CSU). It is "the foundation" for projects such as the lake connection or the State Garden Show 2030, for which Starnberg is applying. Everyday cyclist Winfried Wobbe (UWG) assumes that the axis will gain in importance when the B 2 tunnel is finished. Then the traffic in the Perchastraße / Uhdestraße area will increase, which will make the bike connection via Nepomukweg and Ludwigstraße “all the more important”, he said.

In the end, the city council unanimously reaffirmed its wish to build the underpass larger than it is today, and authorized Patrick Janik to sign a planning agreement with the railway. Before doing this, however, it must be clarified whether such an agreement reduces the possibility of government funding. At the same time, the administration is to coordinate the funding opportunities with the government of Upper Bavaria. When the first drafts are available, the topic should be submitted to the city council bodies again.

From 2027 the city wants to afford something 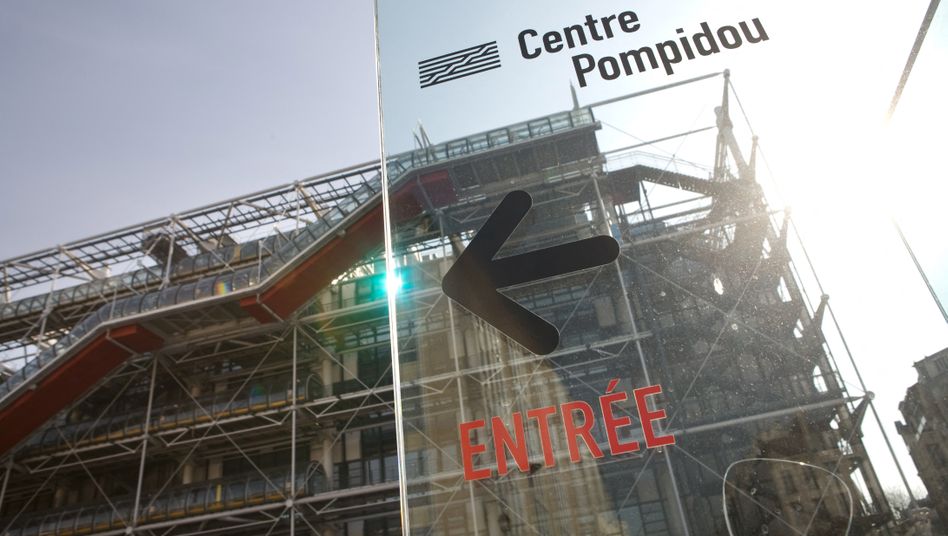 Center Pompidou plans a branch in the USA 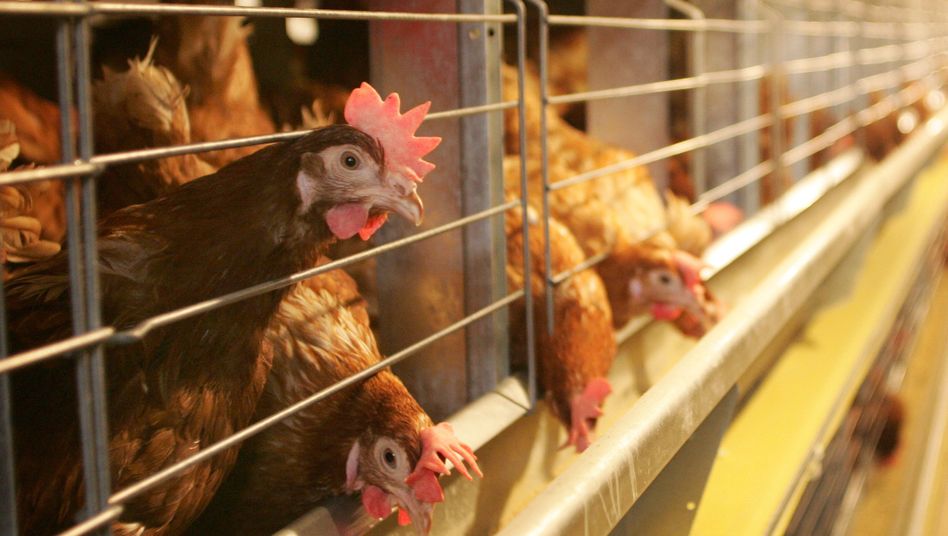 EU Parliament calls for a ban on cage management by 2027 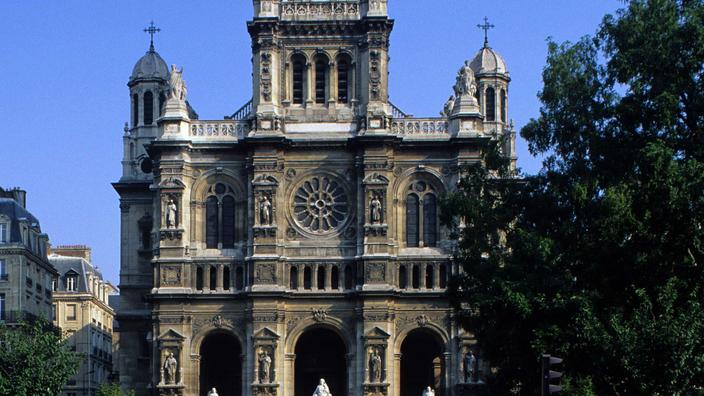 Church of the Trinity: launch of the most important heritage site in Paris