Ambitious and talented: 17 young musicians were allowed to take part in the master class for violin and violoncello at the Institute for Music Munich in Freising. Ambitious and talented: 17 young musicians were allowed to take part in the master class for violin and violoncello at the Institute for Music Munich in Freising.

- The master course was made possible by the Freising Music School, which has already made its rooms on Kölblstrasse available for the event.

Even if it was not so easy this time due to the Corona, as music school director Odilo Zapf emphasized: The two internationally renowned professors Wenn-Sinn Yang and Rudens Turku were happy to come to Freising.

Promoting music culture and further musical education - that is what the Freising Music School has been committed to since it was founded in 1972.

For the request from the Institute for Music Munich, which regularly offers master courses with professors from the University of Music and Theater Munich, they were happy to provide rooms.

The music school's pavilion was selected for such an event two years ago.

"Green light" to allow the master class to take place was given by the district administration, says Zapf.

In the middle of the corona crisis, it goes without saying that the applicable hygiene regulations are strictly adhered to.

At concerts, the fraction of a second is sometimes crucial

Wenn-Sinn Yang conveyed the timbre play of the violoncello in a dynamic, elegant manner with experimental joy in playing. One of the participants in the master class, Friederike Seeßelberg, brought high technical demands with her. The 26-year-old cellist, who was taught at the Freising Music School and was recently able to successfully complete her studies at the University of Music and Theater in Leipzig, was delighted to be able to take part in the master class. "It's just exciting when you get a musical work interpreted from a completely different point of view than you are used to," she said. Seeßelberg presented excerpts from the Concerto for Cello in A major by Joseph Haydn with technical virtuosity.

Yang pointed out that the moment is crucial for every performance.

During a concert, sometimes only a fraction of a second decides how the respective part of the composition will be received by the audience.

It's like Formula 1, where gold and silver are decided during such a period.

“And we're Formula 1 on stage,” said the professor and laughed.

"Only the Queen sits quietly on her throne"

Strengthening the self-confidence of his students, this is also important to him as a teacher.

“Imagine that you are in the royal family.

Everyone is running, only the Queen is sitting quietly on her throne. ”As a professional musician, this is exactly what you should always keep in mind.

A student from Slovenia had chosen a supreme discipline for cellists to perform at the master class: the cello suite No. 3 in C major by Johann Sebastian Bach. "With Bach, the bass is the basis of language," said the professor. "And when you have understood that, then you have also understood your music."

The master class, where the students could refine their playing technique, ends today, Friday.

Another impressive week has come to an end for Odilo Zapf.

After all, along with the professors and students, string instruments - cellos and violins - from the best workshops in the world were guests in Freising.

"You should guard them like the apple of your own eye," said the head of the music school.

The respective wood from which the string instrument is made is different and valuable. A summer wonder that almost moves you to tears: Joscho-Stephan-Trio plays on a world-class level 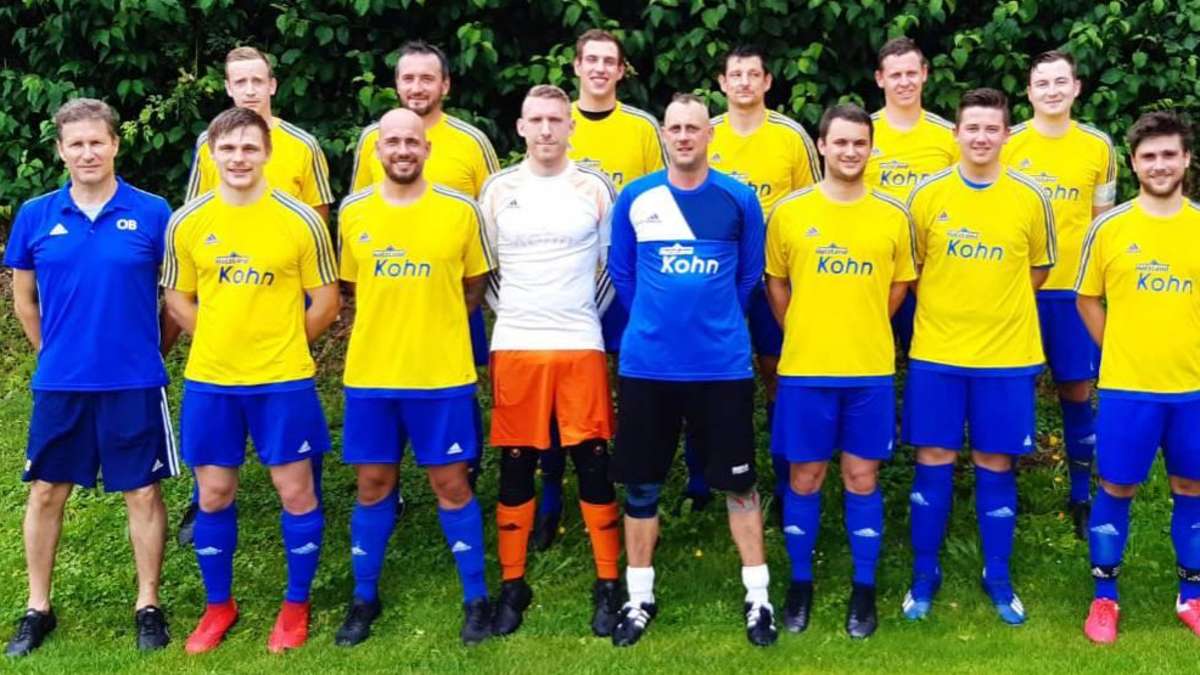 Wolfersdorf's children make music with the really big ones and they all agree: Music belongs in the heart 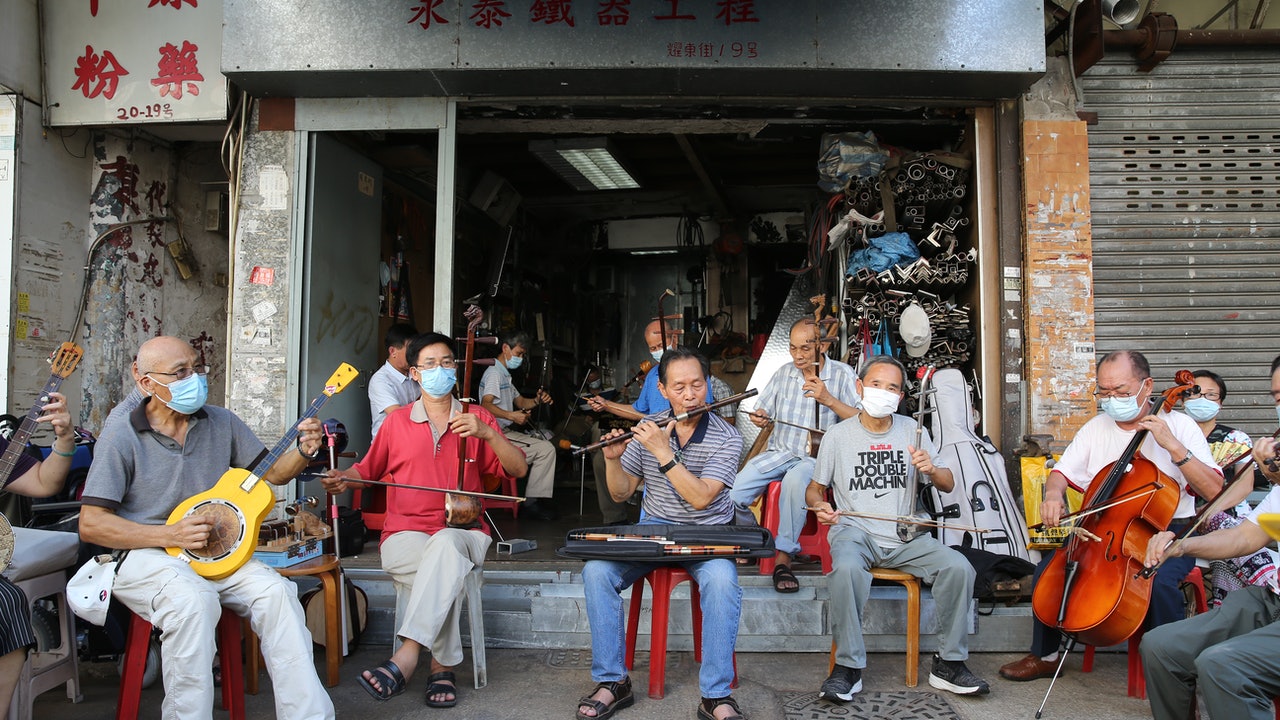 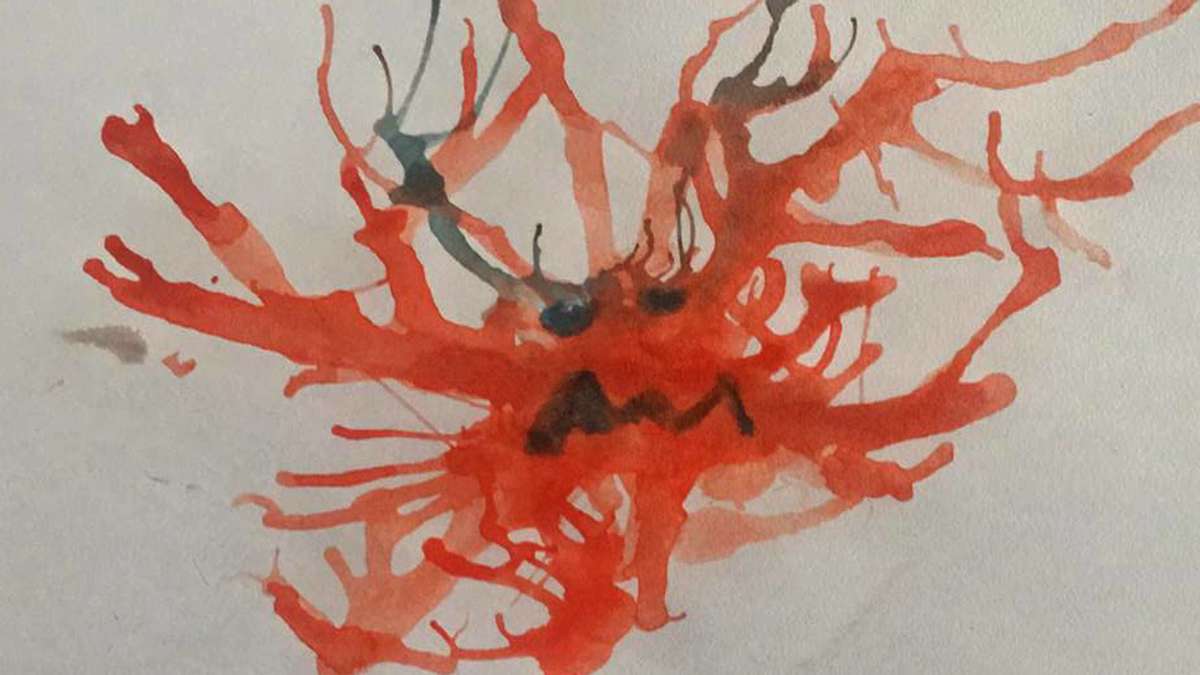 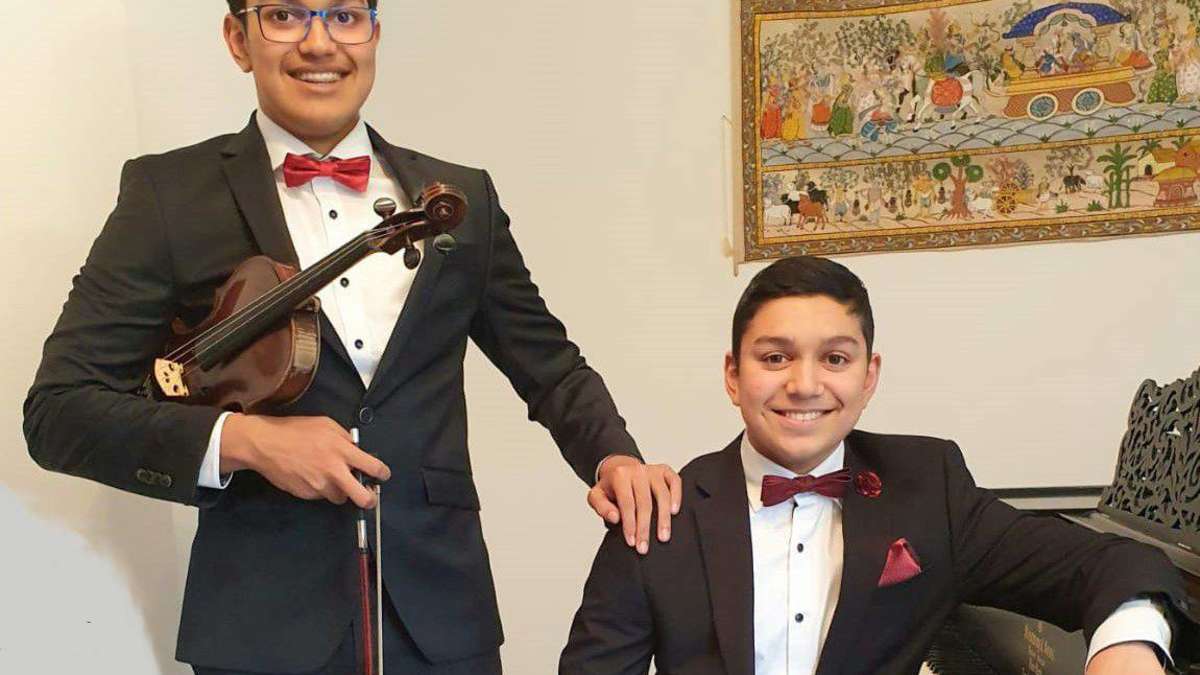