In a few years there will be far fewer Catholic pastors in the district than there are today. The reason for this is a new establishment plan of the archdiocese. Those responsible on site believe that they can only permanently absorb the loss of staff with volunteers. “We are going from a spectator church to a hands-on church,” says Bergkirchner pastor Albert Hack. 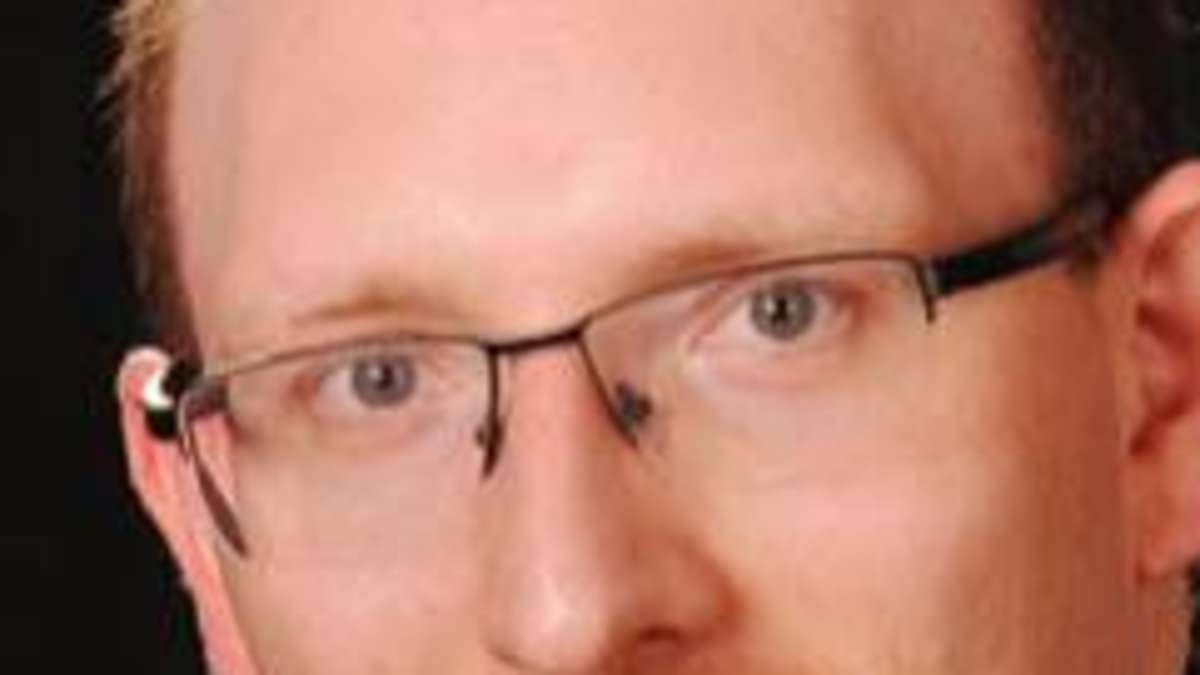 In a few years there will be far fewer Catholic pastors in the district than there are today.

The reason for this is a new establishment plan of the archdiocese.

Those responsible on site believe that they can only permanently absorb the loss of staff with volunteers.

“We are going from a spectator church to a hands-on church,” says Bergkirchner pastor Albert Hack.

- The number of believers has been falling for years, tax revenues are falling accordingly and attracting new priests is becoming more and more difficult. The Archdiocese of Munich and Freising drew its conclusions from this and put a personnel and position plan into effect in January, which on the one hand provides for a significant reduction in pastoral care teams and on the other hand only provides for so-called basic services for the remaining colleagues. According to Hendrik Steffens, press spokesman in the archbishop's office, these “basic services” are “especially the celebration of the sacraments and sacramentals as well as pastoral support”.

For the district of Dachau, these plans mean, for example, that in the Bergkirchen-Schwabhausen parish association, where there is still a pastor, a deacon and a pastoral officer, only half a priest's position and a half a pastoral position will be provided in a few years.

The eight-person pastoral care team in Dachau will be allowed to keep its full-time pastor's position, but it will certainly shrink elsewhere.

Albert Hack heads the Bergkirchen-Schwabhausen parish association and says: "We are not the ADAC!"

Pastor Albert Hack calls the position plan “terrible” and a “catastrophe for the people”.

On the other hand, he also admits: “I have no better plan.” Because it is not the case that the diocese wants to employ fewer people “out of malice”.

On the contrary: “We would kiss every employee on the hand!” But Hack believes the church is currently playing “in concert with social service providers” whose professions in the field of child, elderly and sick care are not really on the job market are in demand.

In the case of the Catholic Church, according to Hack, there is also the fact that “we are not making the best impression on the outside”.

Peter Dietz, pastor in Weichs: In future, the gap can only be filled with volunteers.

For Pastor Hack and his colleagues Dr.

Benjamin Gnan from Dachau and Peter Dietz from Weichs are therefore clear that the shortage in pastoral care can only be filled with volunteers in the long term.

Dietz has already announced this "sad development" several times, and most recently in his most recent parish letter: "When the corona pandemic is over and committee work is possible again, that will be one of the topics to reposition ourselves together for the coming period."

Gnan also says clearly: “In the future, the church will no longer be a show that is only made by full-time employees.

If I still want a Christian life, then I have to get involved. ”Hack puts it this way:“ We are going from a spectator church to a church that participates.

In order for this to succeed, two things are necessary: ​​According to Hack, the church must allow volunteers to participate and give them freedom and responsibility.

"We have to give people the feeling: We notice you and we take you seriously, we accompany you," adds Gnan.

On the other hand, according to the Dachau clergyman, the church members have to change their self-image: “The church does not live from a passive mentality.

By paying church tax, I didn't do my duty as a Christian. "Hack puts it more pragmatically:" With the church tax, we managed to give the impression that we were like the ADAC, according to the motto: I pay and if I do shout, then comes the yellow angel! "

The fact that in the Dachau district in the past ten years the number of people leaving the church was still relatively moderate compared with other districts - according to the archdiocese there were 76 495 Catholics at the end of 2009, ten years later there were 72 269 - is due to the good work, according to Hack pastoral care on site.

The pastors in the district “do a lot, some are already reaching their physical and psychological limits”.

In addition to practical personnel development, the pastors will have a symbolic function in Gnan's eyes - more than before: "As a guarantor of unity, we are challenged more than ever, we must all stick together!"

Church communities, here Heilig Kreuz in Dachau, are in a state of upheaval.

According to Gnan, there were also mental games to bundle pastoral care in the districts of the archdiocese away from the area and into individual centers.

In the case of Dachau, this would have been the large district town and Indersdorf.

But in the end they decided against it - much to Albert Hack's relief.

“What would have happened to the old people?

Take the local public transport from Machtenstein to Dachau, it's an experience! "

Hack therefore wants to remain a “country pastor” with all his heart, no matter what, and take the crisis in the Greek sense of the word, which is very likely due to the position plan.

In Greek, “crisis” stands for the “turning point” - towards the better.

In Dachau there is even a practical example of this: Because of Corona, volunteers had to be assigned to stewardship for the church service visitors: According to Gnan, this service is very popular, especially "the older ones are happy that they are now being welcomed so nicely at the door". 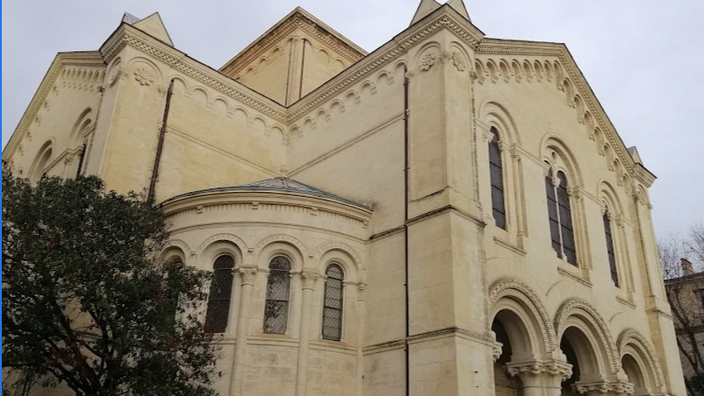 A marriage of lesbian pastors blessed by the Protestant Church 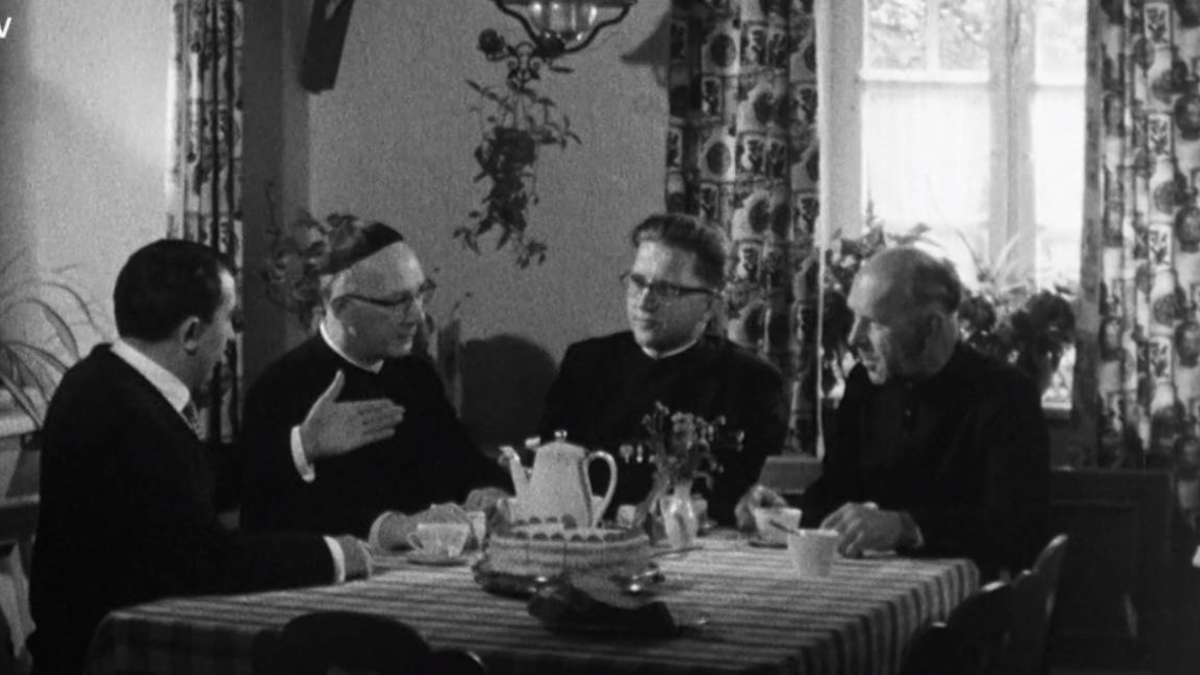 “So that the hops have something to eat again!” Hallertau pilgrims in 1961 show a nostalgic BR review The upheaval has already begun 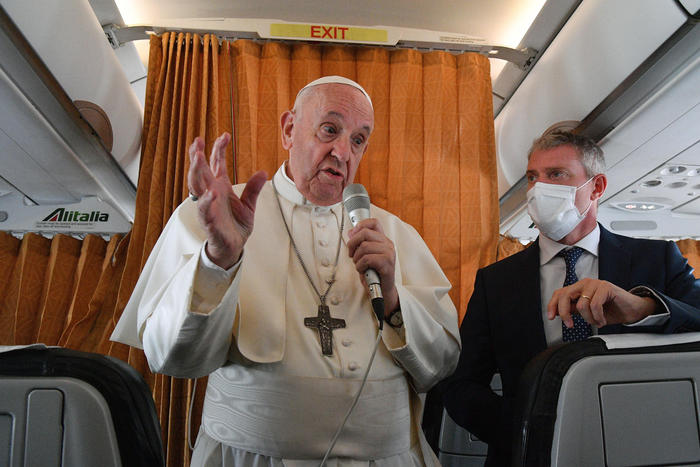 Pope: 'There are no vax among the cardinals, one is hospitalized' 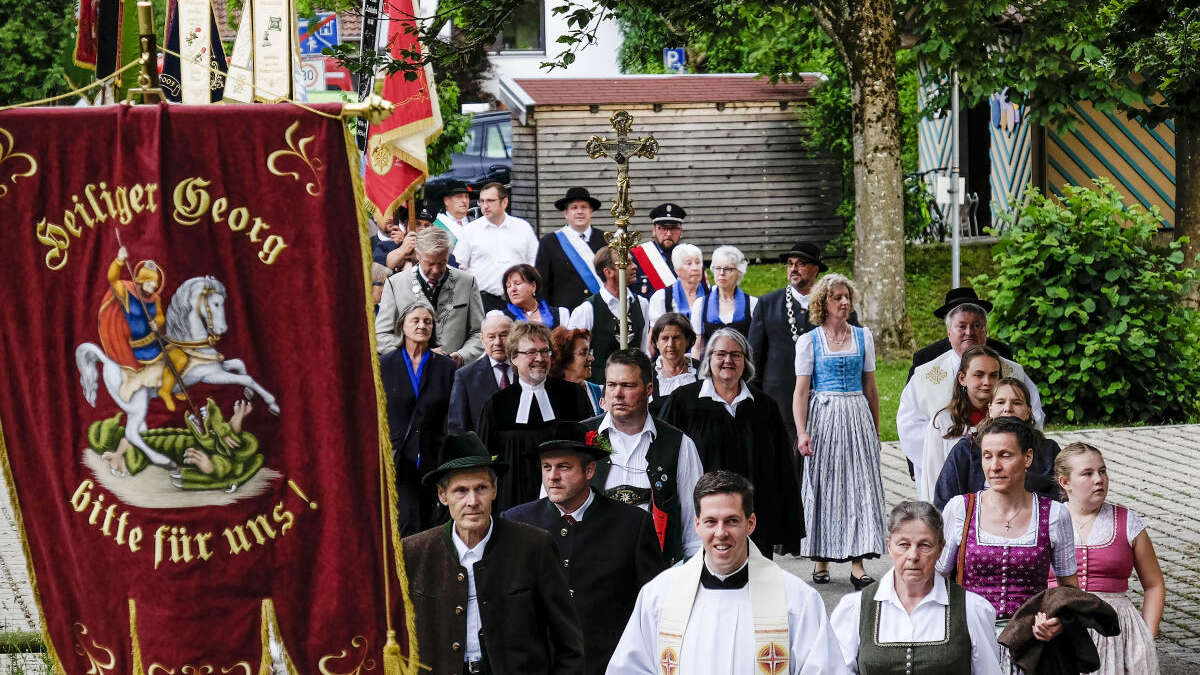 Priest Georg Böckl-Bichler is solemnly welcomed in the parish association The bottom line is seething: Marx's withdrawal worries the believers Abuse in Feldafing children's home in the 60s: Victims describe cruelty in the basement and sacristy