The first fake corona vaccination passports appeared in Bavaria. The police give the first figures - and explain why it is easy for fraudsters.

The police give the first figures - and explain why it is easy for fraudsters.

Munich - Not everyone in Germany is vaccinated against Corona * yet.

Criminal investigators fear that this will increasingly attract fraudsters.

There are now the first figures from the police.

The first forged vaccination passports appeared in Bavaria. "We are currently aware of a low double-digit number of proceedings or reports." As a survey by the German Press Agency among the Bavarian police headquarters showed, the falsified corona vaccination certificates that have emerged so far are unevenly distributed across the country.

Most of the cases (5) were reported by the Munich Police Headquarters, but did not provide any details.

According to a spokesman, the police headquarters in Swabia South / West in Kempten registered “a low single-digit number of procedures in connection with forged vaccination passports or proofs of vaccination”.

One of the cases occurred in early May in the current Corona hotspot Memmingen: An unknown person is said to have "given a man in front of a supermarket a fake replacement certificate for a corona vaccination *" - without asking for anything in return.

"The background of the facts are currently the subject of the investigation," said the police.

From the area of ​​the Upper Bavaria South Police Headquarters in Rosenheim, it was said: "So far, this has not been a big issue for us".

A spokesman said: “We had one or two suspected cases in the context of the veil manhunt.

Passports have already emerged that could possibly have been forged. ”

The Lower Bavaria and Middle Franconia praesidia were initially unable to provide any information, as cases were not recorded electronically.

The public prosecutor in Munich expects a flood of reports for falsified corona vaccination certificates in the future.

A forged vaccination certificate can be easily obtained on internet platforms such as Telegram.

"The prices that have become known so far for fake vaccination passports with a registered Covid-19 vaccination * are in the high two-digit to low three-digit range per item, depending on the offer," said the LKA.

"In some cases, 'special offers' are offered in the case of additional purchases."

Corona vaccination passports: That is why fraudsters have an easy time of falsification

And the falsification of the batch numbers was not a big obstacle: "The batch numbers from which the entry of Corona vaccination * be provided must counterfeiters found in the countless images in the social networks, post the newly vaccinated people from their Impfpässen." 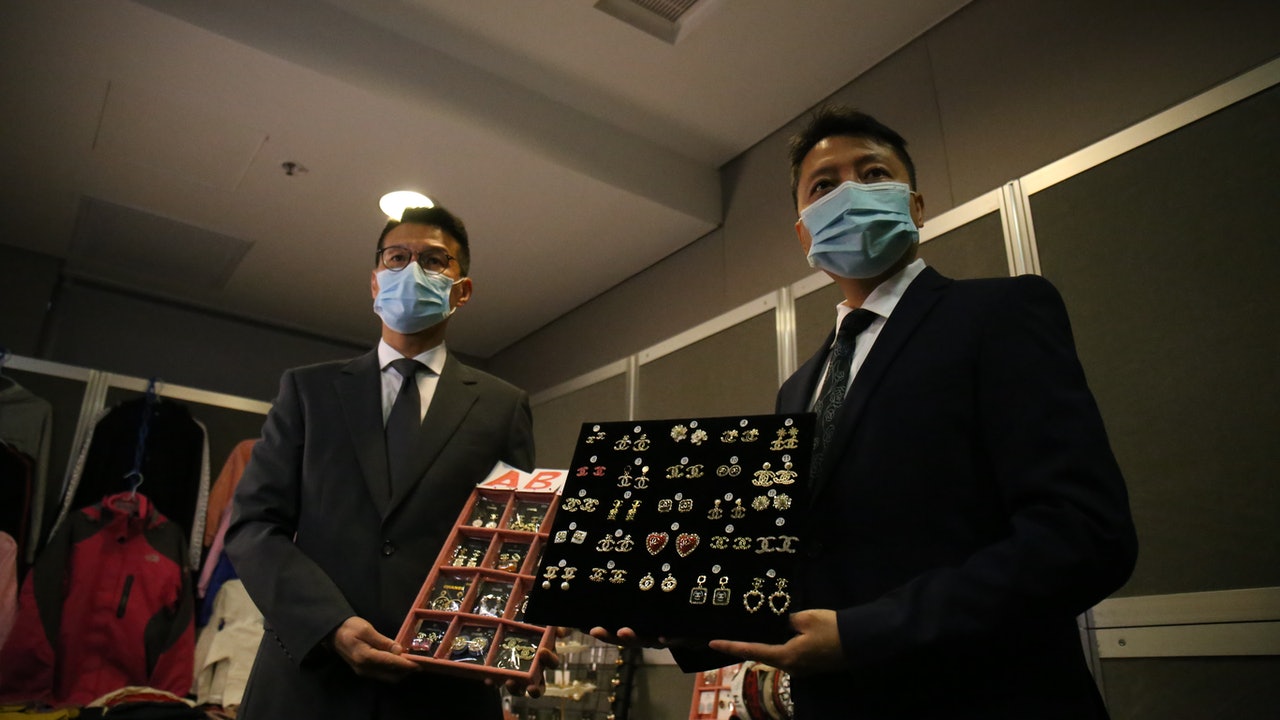 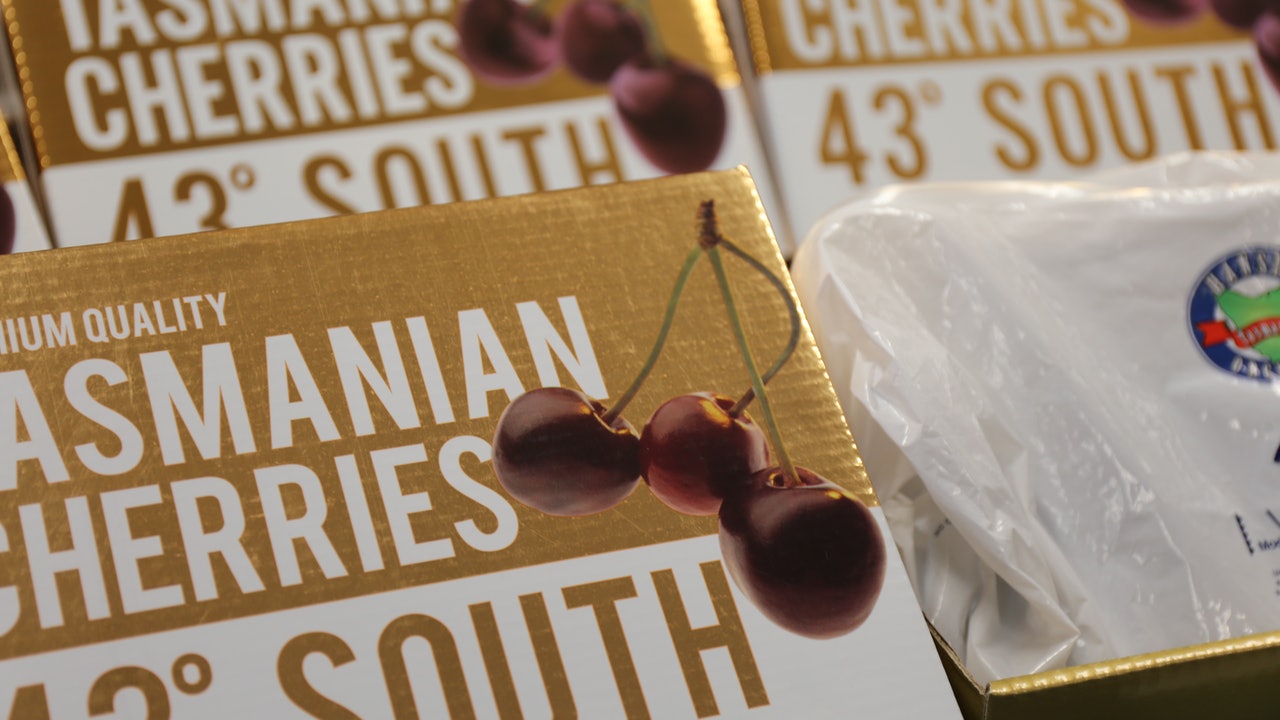 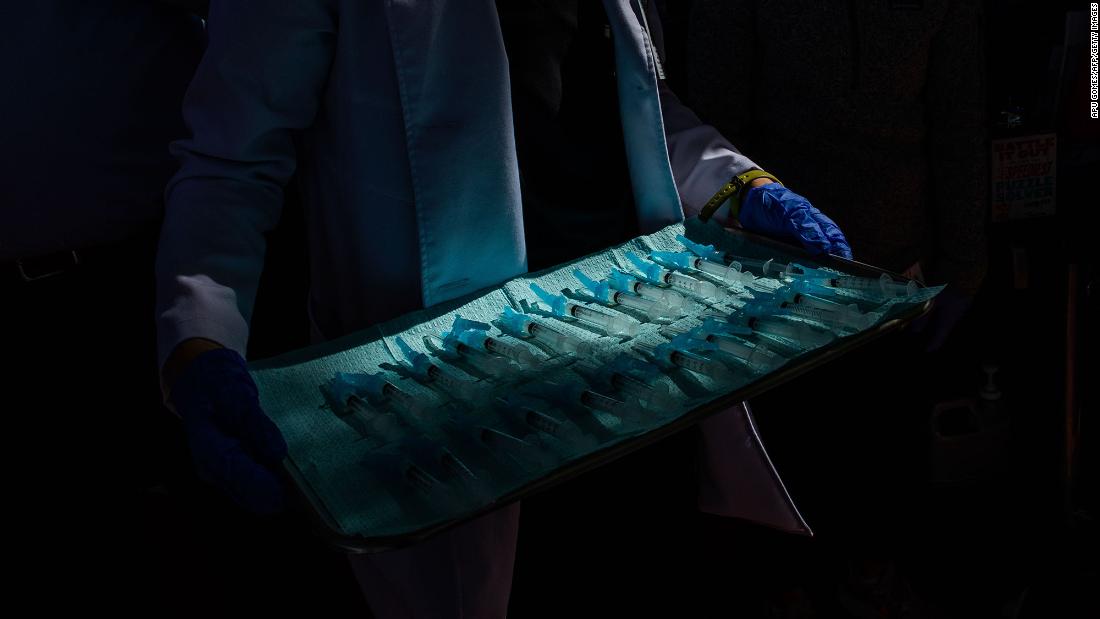 This is the price of vaccines on the 'dark web'