The controversial Rainbow family: hundreds of naked people and group sex without rest

The group, of about 200 people, belong to the group known as the Arcoiris family and are camping on a mountain in Spain. 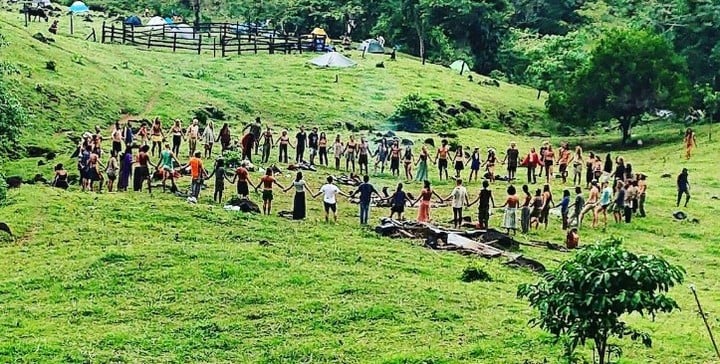 , including minors, has been having non-stop sex for several days on a mountain located in La Rioja, in northern Spain.

It is a group called

that bases its activities and movements on the phases of the moon.

Several patrols of the Spanish Civil Guard traveled to the place, which is studying whether to advance in the eviction. So far no drugs have been found, but

a large quantity of viagra pills have been found.

The situation is irregular because, in addition to not contemplating compliance with any rule,

the members of this group go naked and there are several children among them.

The community of "La familia Arcoiris" has its origin in the United States and from there it expanded to other parts of the world.

The members of the group are naked.

In the town located 70 kilometers from Logroño, in Spain,

there are no norms: neither social nor hygiene.

Naked, free sex and without a mask in the middle of the pandemic, the members of the commune cook the food they brought in their vehicles over a bonfire.

In another bonfire of greater dimensions, the "sacred fire", the members do yoga, sing and dance.

From time to time they flirt with natural drugs like Ayahuasca, which takes them to a level of spirituality that, they say, sometimes makes them come into contact with beings from other worlds.

"We live an experience full of love, information, and the presence of the ships", a woman assures the Spanish media.

they consider themselves a great tribe.

"The fear diminishes because as we get together we feel like one," says another.

Experts point out that, in principle, they are not a sect

"Their procedure is not sectarian as such, but they have a denialist procedure, they deny the greatest, any type of vaccine procedure and in the matter of hygiene it is reckless", points out Juantxo Domínguez, president of the Network of Sectarian Prevention of Spain.

They camped on a hill in La Rioja, Spain.

the residents of the area say that they are not dangerous

and none of them made a complaint about it.

To find the origin of this movement of the Rainbow family we have to go back to the early 1970s in the United States.

Some sources suggest that the seed was planted by two young men named Barry Plunker and Garrick Beck after attending a music festival in Portland.

They wanted to unite communes, hippies and nomads

in a kind of apolitical organization of "like-minded people on the planet."

Their meetings are annual, last about four weeks, and each year they change locations.

This is decided at the end of each match.

They meet and vote where the next year will be held.

The first took place in 1972 in Colorado.

Thousands of people gathered there to pray for world peace.

It was a success in their eyes and they repeated a year later in Wyoming.

Anyone is welcome, as long as they abide by the values ​​of world peace and non-violence.

Other requirements are to dispense with electronic devices and chemicals.

There is no obligation to contribute money to the community, but a hat is passed in which each one deposits what they can to be able to buy supplies and food for everyone.

The group settled on a hill in La Rioja, Spain.

On June 15 the lunar cycle will change and, with it, the fate of the Arcoiris family.

While the local commune of La Rioja (Spain) and the town councils of the area decide how to approach the arrival of the new neighbors, more members are joining the meeting despite the indiscreet and permanent gaze of a Civil Guard helicopter that flies over area.

Mystery solved: discover who built the pyramids of Egypt 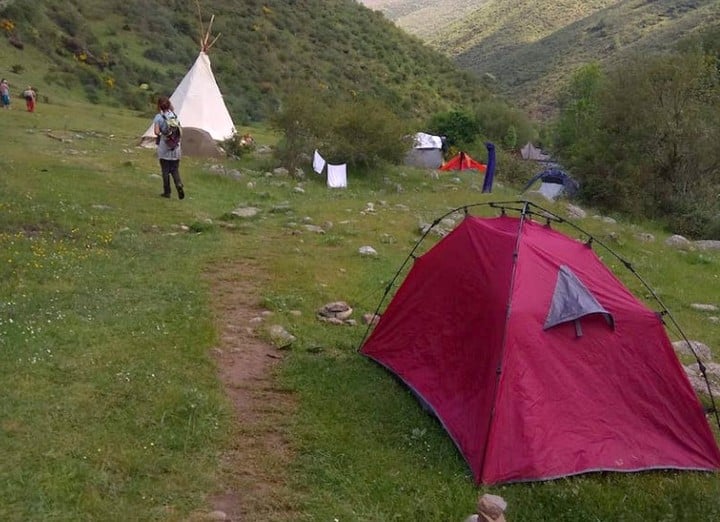 The controversial Rainbow family: hundreds of naked people and group sex without rest 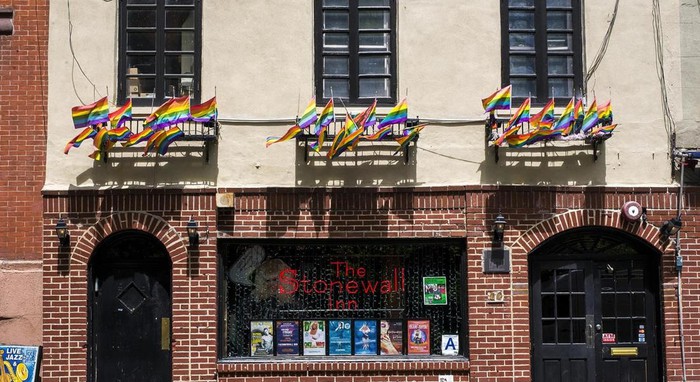 Journey to the iconic places of the LGBT movement 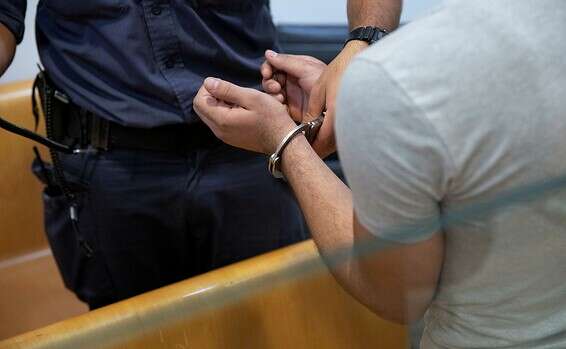 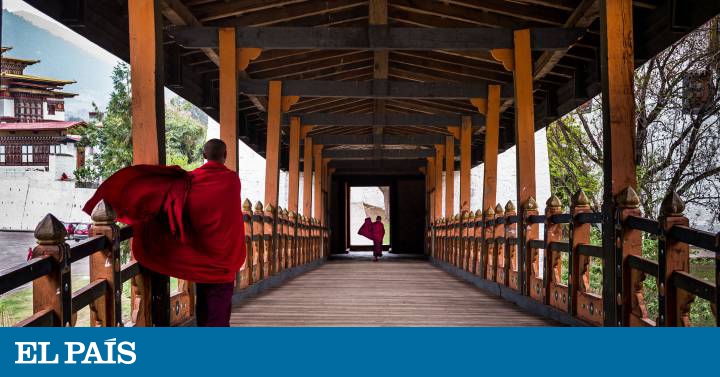 "A thrill that I wouldn't want to do without": when sex is practiced outdoors 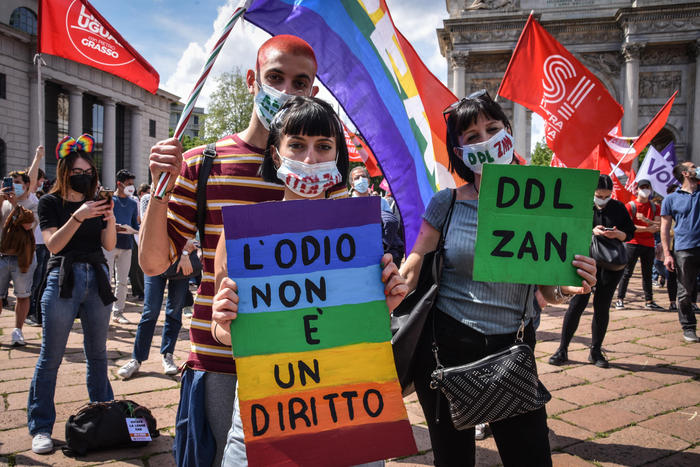 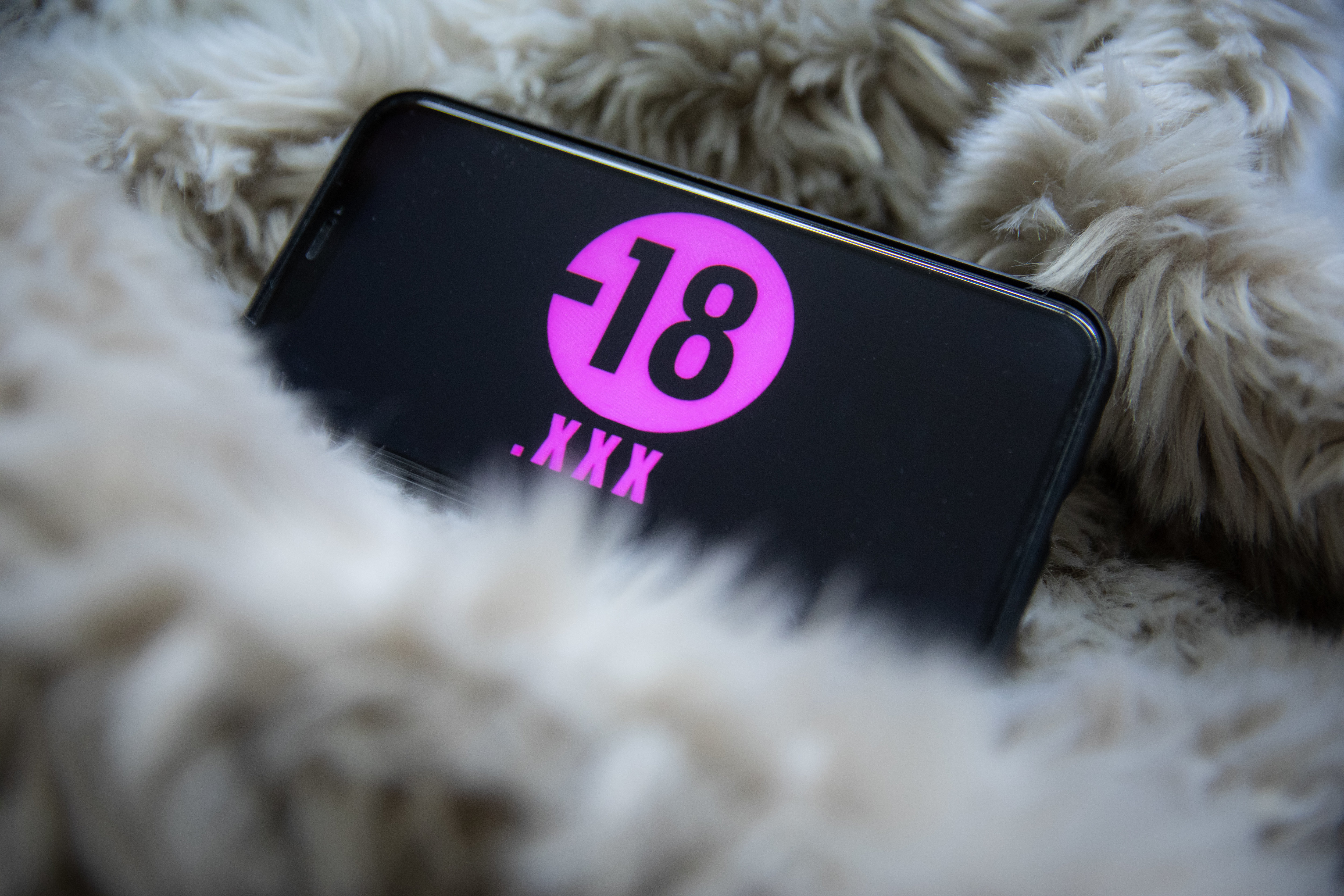 The plague of "dick pic" on social networks: "I received five sex photos a day"