US group wants to cut 360 jobs

Weßling is threatened with the loss of hundreds of jobs. The Emerson company plans to relocate abroad. IG Metall and the workforce want to demonstrate. 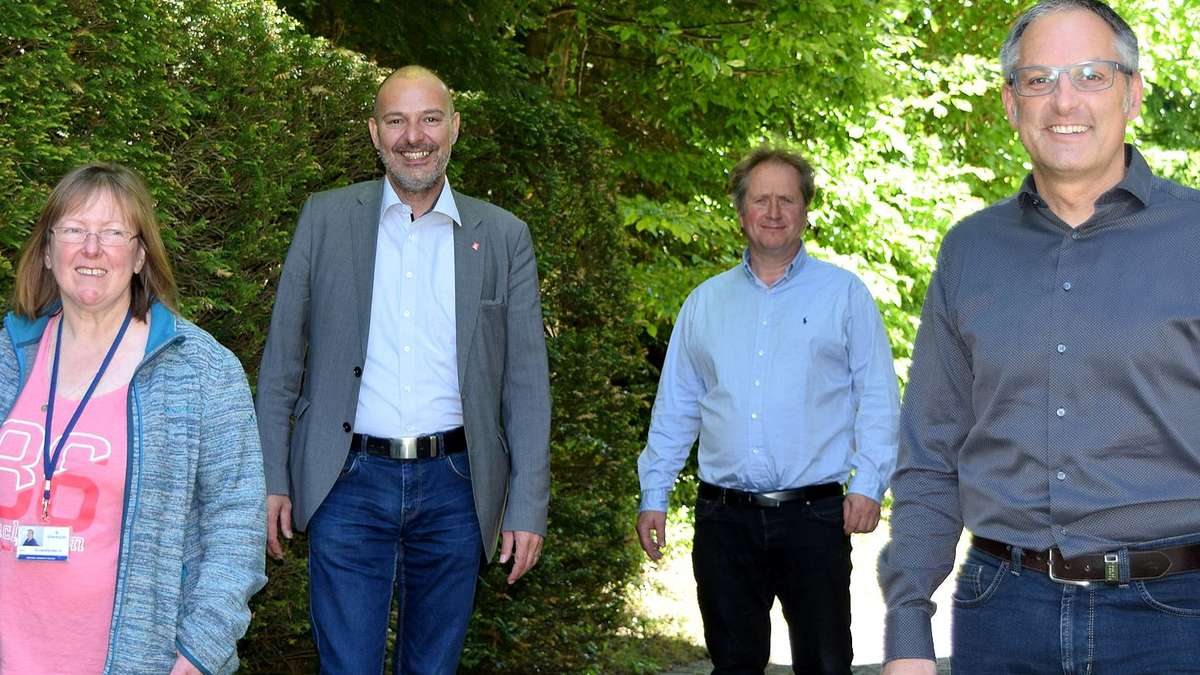 Weßling is threatened with the loss of hundreds of jobs.

IG Metall and the workforce want to demonstrate.

- The corona crisis is apparently not the cause: It is savings measures that prompt Emerson Process Management to relocate the Weßling location to Romania.

A rally is planned by the employees in Argelsried field for next Tuesday.

"It was very disappointing," said IG Metall representative Roberto Armellini regretfully on Wednesday at a meeting with Weßling's mayor Michael Sturm and the works council members Karin and Markus Endesfelder. For Tuesday, a video conference had been agreed with him as a representative of IG Metall, the Emerson works council, lawyers and those responsible for the American management, in order to find out something about the future of the 360 ​​employees. “We were all there, but a few minutes before the agreed time, the video connection was canceled by Emerson. The reason was that there was no concept even after five months of preparation. It has been known since the beginning of the year that the closure was a done deal. Many of the employees, some of whom have been with the company for several decades,are only facing an uncertain future, ”emphasizes Armellini.

All that is known at the moment is that the Weßling and Hasselroth (Hessen) locations will be relocated to Cluj in Romania. Karin Endesfelder, who has been with the company since 1983, which operated under the Rosemount name until 1990, admits: “It was a shock to me when we found out that our days are numbered.” Also knowing that it was 58 for her. Year olds will find it difficult to find a new job. Her 51-year-old brother Markus Endesfelder (chairman of the works council), who has been with the company for 30 years, has a similar experience. “It was inhuman that, at the request of our employer, we all moved our vacation two weeks forward during the Corona crisis at Christmas. Three weeks later we found out that we were going to be kicked out. "

The US company based in Ferguson, founded in 1890, is generally doing well, Armellini knows.

Worldwide it has 83,500 employees, the net profit for the year 2019 was two million dollars.

"In order not to leave the employees alone, we will now take on the homework that Emerson did not do and check whether a closure really makes sense or try to come up with a coherent alternative concept," explains Armellini.

A rally is planned for next Tuesday, June 8th, near Emerson in Argelsried field from 9 a.m. to 10 a.m., in which Mayor Michael Sturm will also take part.

At the same time there is a rally in Hasselroth, Hesse.

“Only together are we strong and can get the best out of our employees”, Armellini is convinced.

The company's headquarters in Missouri / USA have announced a statement on Weßling for the next few days. 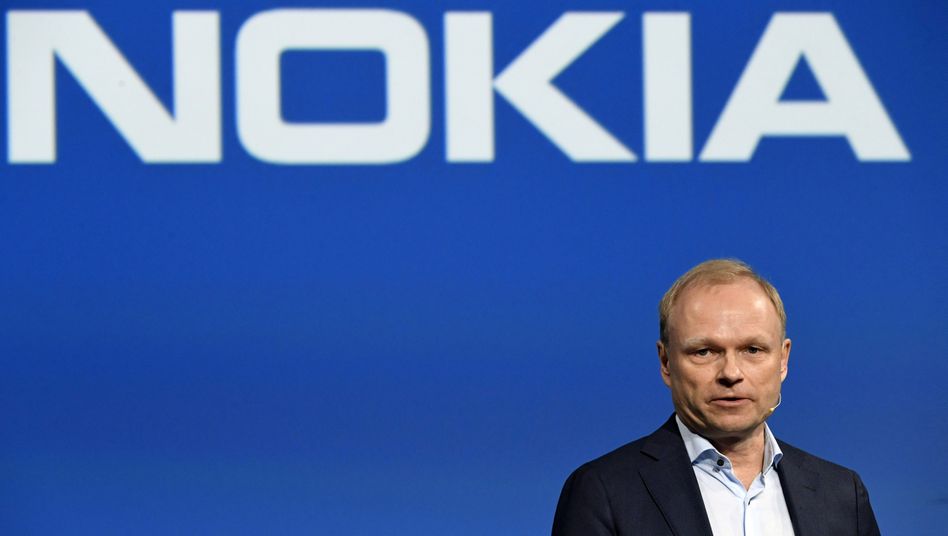 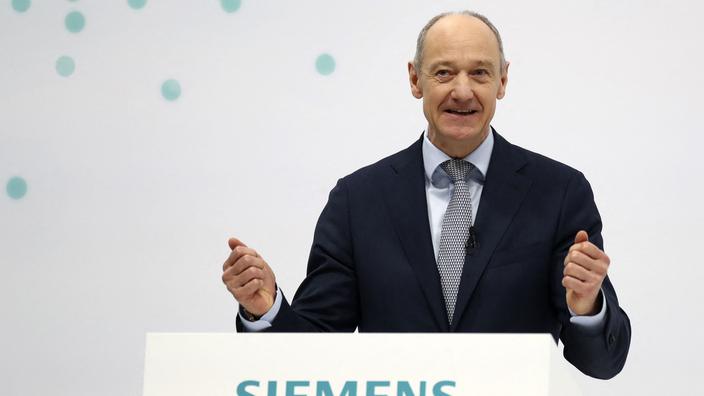 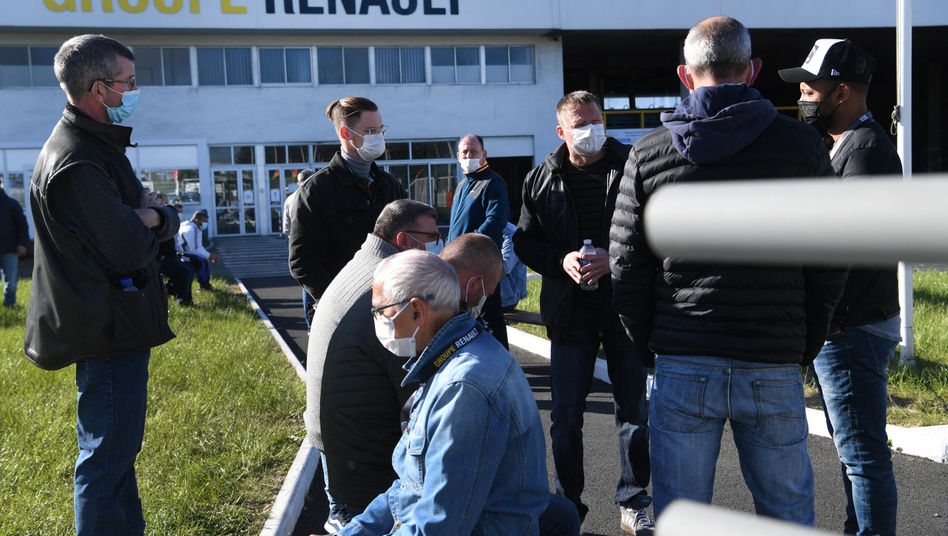 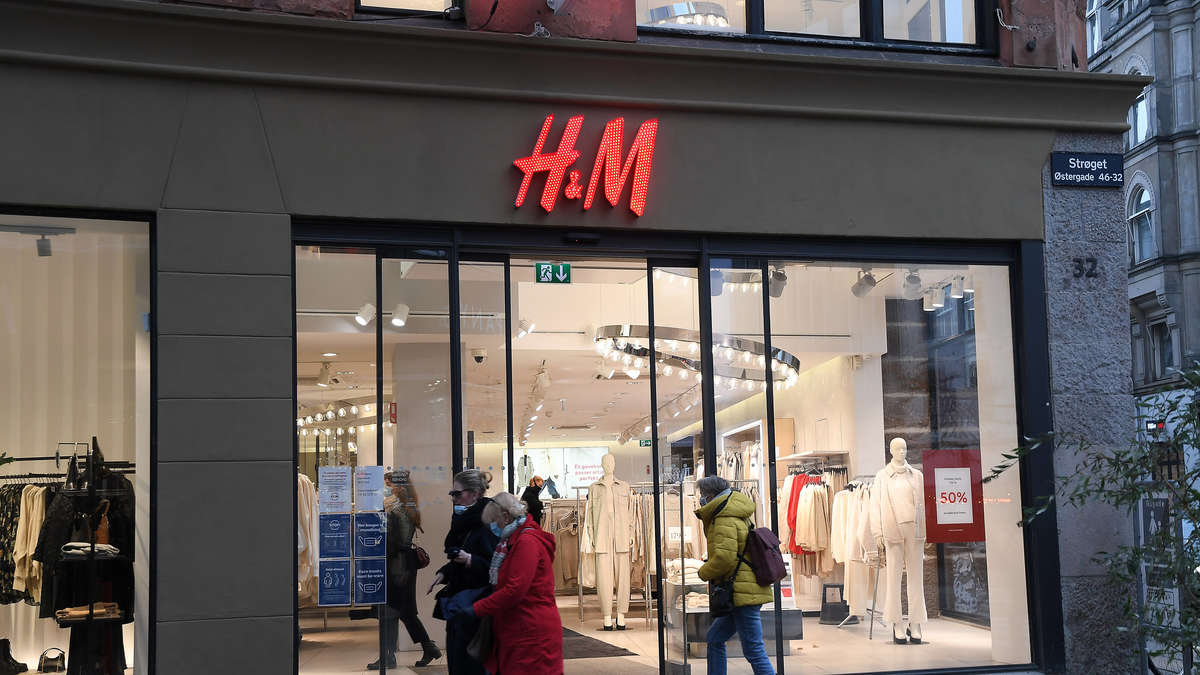