That could have ended much worse: The fire in a garbage disposal facility in Murnau went off lightly - also because employees of the company reacted extremely carefully. 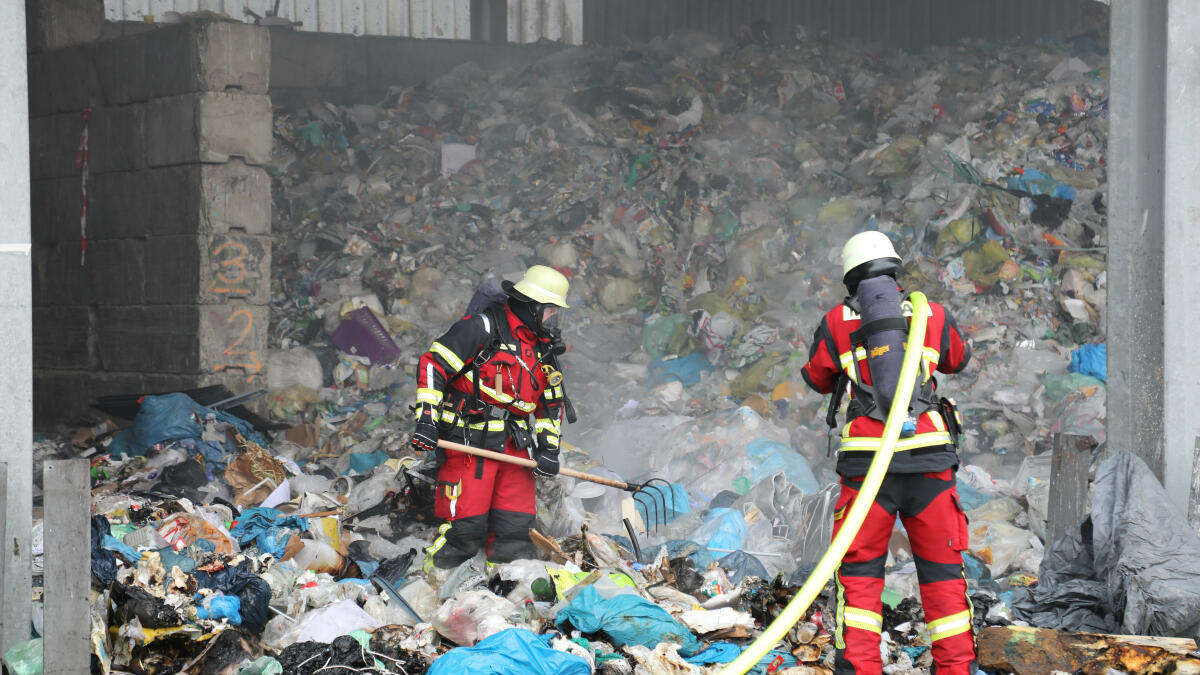 That could have ended much worse: The fire in a garbage disposal facility in Murnau went off lightly - also because employees of the company reacted extremely carefully.

- Nobody was injured in the fire, and no damage was caused.

However, the incident called a large fire brigade contingent on Friday afternoon.

The police spoke of "at least 50 emergency services".

The stench of burning plastic in the air, thick smoke over achrain

There was a stench of burning plastic in the air, and heavy smoke wafted over Achrain.

Shortly before 5:30 p.m. in the district of Murnau, waste caught fire in a reloading box at a recycling company - it was said that there was a high probability that various substances had spontaneously ignited here.

The employees acted immediately: they picked up the fire extinguisher and dialed the emergency number.

A company employee was able to dig up the source of the fire with a special grab excavator and lift it out to extinguish it.

The quick action of the employees probably prevented worse things.

Tons and tons of garbage are currently stored here.

Fire brigade has to do exhausting work with heavy breathing protection

The Red Cross also hurried to Achrain with a large contingent.

The emergency services tore up the garbage with hoes and then put it down - a strenuous job.

With heavy breathing protection, they could work in the stinking smoke.

A fireman with breathing protection even took his place in the grab excavator;

he shoveled the garbage outside.

A wheel loader then distributed the incendiary material on the forecourt so that even the last embers could be extinguished.

Complete trash in the reloading box searched for embers

Florian Krammer, commander of the Murnau fire brigade and operations manager, was able to give the all-clear after a short time: everything is under control.

Nevertheless, it was necessary to search the entire garbage from the reloading box for embers.

That lasted until the early evening hours. 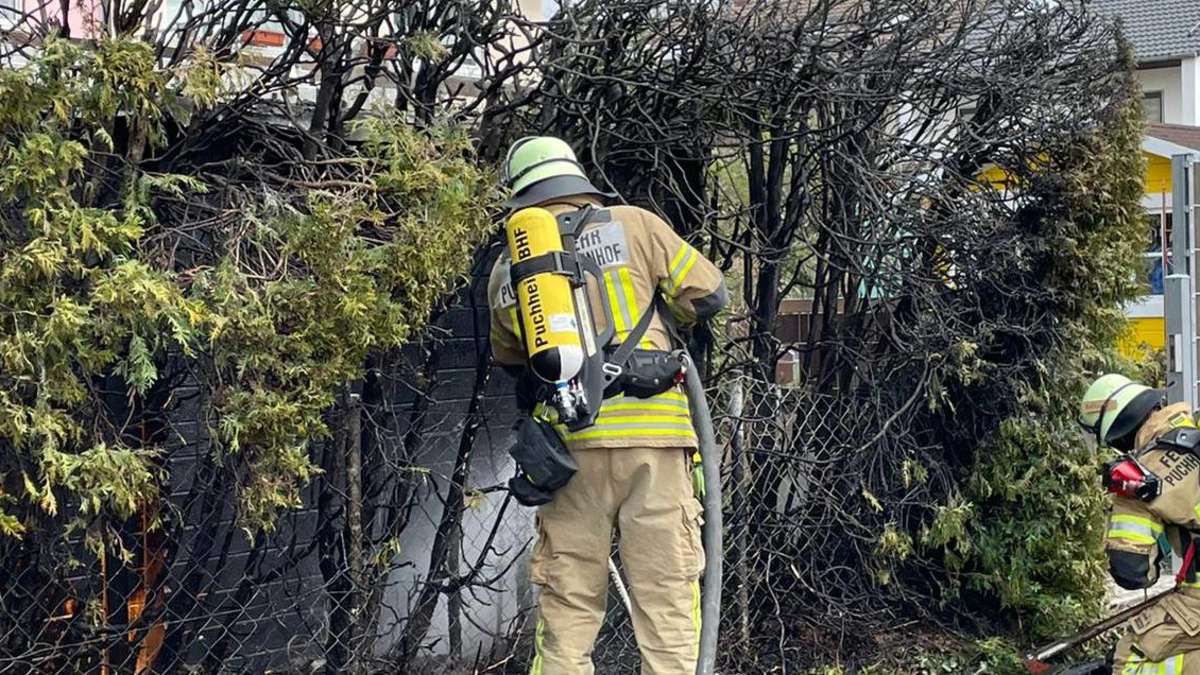 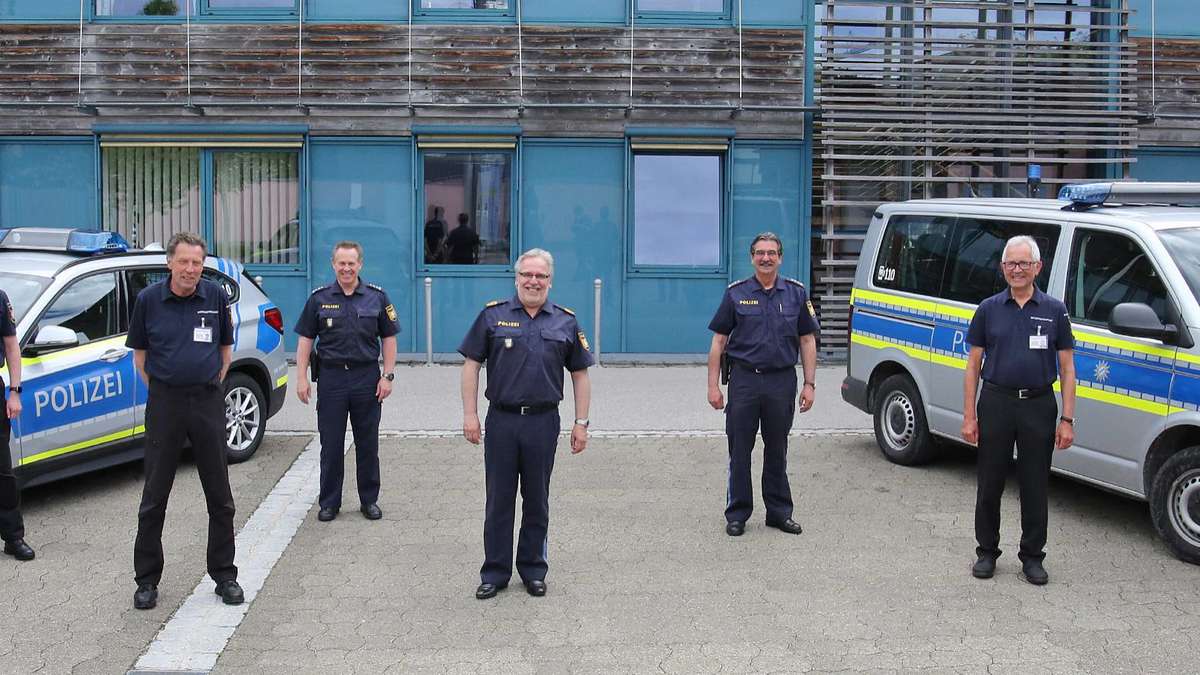 Family drama in Bavaria: Mother is said to have thrown two of her children out of the window

Family drama in Bavaria: Mother is said to have thrown two of her children out of the window