Hans-Georg Maaßen creates a connection between the acronym ACAP and Annalena Baerbock in a tweet. Jan Böhmermann also joins the discussion. Hans-Georg Maaßen creates a connection between the acronym ACAP and Annalena Baerbock in a tweet.

Munich - The Greens and Hans-Georg Maaßen will not become friends.

The CDU right wing man and direct candidate said in a

interview that a coalition with the Greens was out of the question for him * and one of the main goals should be to prevent an eco-socialist green-red-deep red federal government.

He creates a connection between the first letters of her full name and the acronym of a world-famous slogan: “Annalena Charlotte Alma Baerbock = ACAB = All Cops Are Bastards.

He never refers to a

article, according to which Baerbock calls for a comprehensive investigation of right-wing extremist activities in German security authorities.

Hans-Georg Maaßen provokes with an ACAB tweet: Some believe in no coincidence

Maaßen receives a lot of reactions to his tweet, both positive and negative. For one user, this is an “ironic hint on Luisa Neubauer's pseudocoding“ globalists ”= Nazi cipher as“ evidence ”of the“ right-wing scene ”. Another writes: “It cannot be ruled out. Both in terms of time (ACAB was created in the late 1970s) and background parents (anti-atomic movement) ... could fit. ”Another user says the same thing:“ If you know a little bit how naming children in left-Hedonist circles of the 70s / 80 expired, coincidence can be excluded. "

But for many Maaßen goes too far with his remark - describe it as "madness".

“What's wrong with you?

You should definitely not be allowed to do politics, ”writes one user.

"Isn't that too stupid even for you, Mr. Maassen?

"A trunk full of currywurst makes more sense than your comment," it also says.

Baerbock receives support from Jan Böhmermann. "And seriously: This tweet from the completely insane former head of the German domestic news service and Thuringian CDU candidate for the Bundestag is definitely not a coincidence, but: a cipher," writes the satirist and television presenter on Twitter. To make it clear that acronyms can be used arbitrarily, he also posts: “HGM = Hitler Goebbels Mussolini. Coincidence or cipher? ”And even another variant occurs to him:“ What if the 'Charlotte' in 'Annalena Charlotte Alma Baerbock' does not stand for 'cops' but for 'Christian Democrats' !!?! ?? ”, and posts several emojis that scream in fear.

A few hours after his tweet, Maassen then followed up again. “Thanks for the great feedback on my tweet! 777,000 impressions within a few hours! I hit your nerve. Please more! Such a tweet is a real honeypot for green-left agitators. Again over 100 blocked. Thank you, dear comrades, for your help! ”One user then makes the connection to the entire party:“ So you understand the CDU, dear CDU, by 'conservative' and campaigning, which is what Hans-Georg Maaßen is doing. Interesting."

Hans-Georg Maaßen wants to run for the CDU in the federal election * in September *. This has been heavily criticized in some cases within the Union, but also by other parties. It is controversial in parts of the CDU because of its critical stance on the federal government's liberal refugee policy in 2015 and 2016. For CDU boss Armin Laschet, the personnel could continue to be a problem. Next Maassen scandal: Supporters from the CDU and AfD are calling for the head of the protection of the Constitution to be dismissed 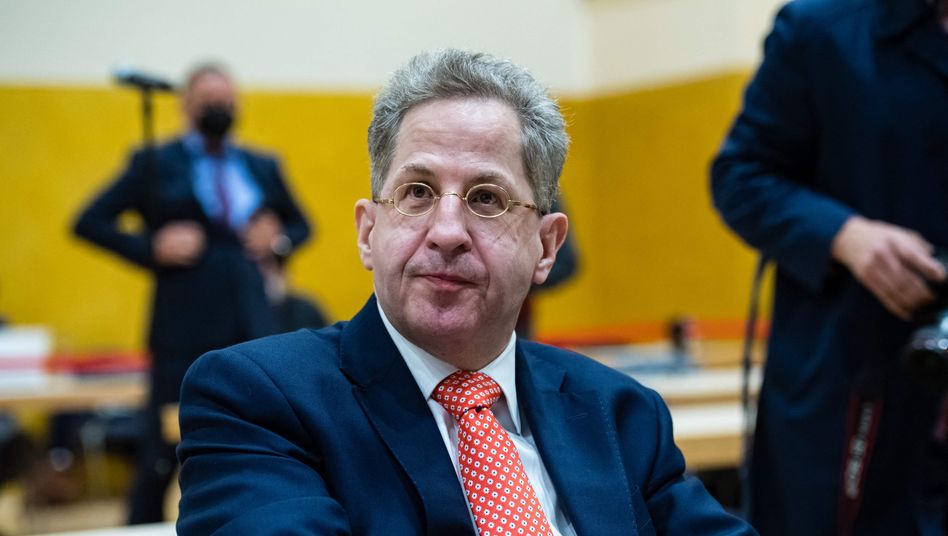 "Was a mistake": Maassen accusation brings Anne Will in distress after Talk - she deletes her tweet 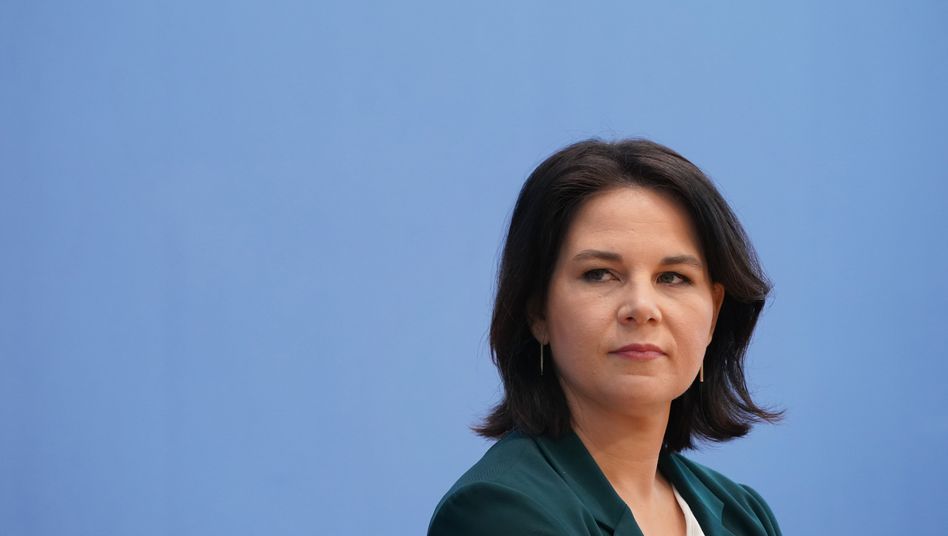 Green leader Annalena Baerbock: "I urgently asked him to apologize" 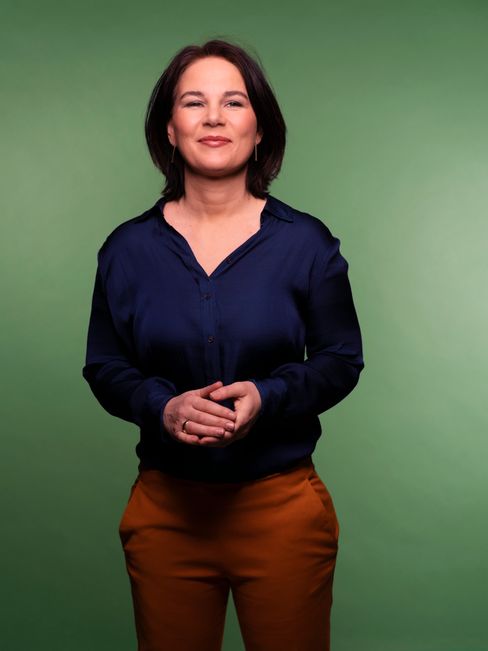 The situation in the morning: Germany pulls the emergency brake